Although the Year 8 Girls went into the day with limited training, it didn’t prevent them from being excited about the day ahead.

The girls went into their pool matches against Girton Grammar School, Weeroona College and Victory Christian College with determination and the desire to succeed, and succeed they did; winning all three games easily. These three straight wins, saw the girls qualify for the Grand Final where they again came up against Girton. This match proved to be their toughest game for the day and was an absolute nail-biter. The play was constantly going back and forth, with both sides applying lots of pressure. In the dying stages of the match, and with the score locked at 1-1, the CMC girls scored the winning goal with just seconds left on the clock.  The girls played amazingly well all day and should be very proud of their achievement. Congratulations girls on being crowned as Sandhurst Champions.

We would like to wish the girls the best of luck as they move forward to the Loddon Mallee Finals to be played early next term. 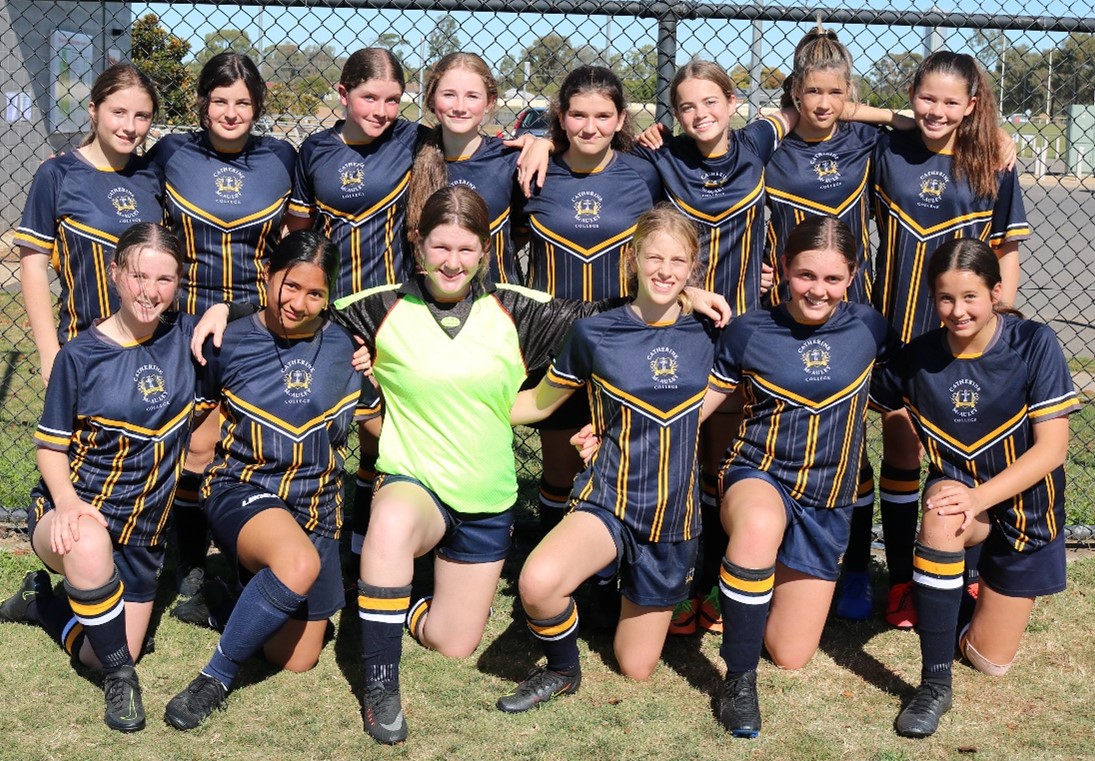 The Year 8 Boys held up against the pressure all day and came away with a few successful wins.

Their first game was against Victory Christian College which the boys drew 2-2. Next was Castlemaine Secondary College where the boys kept up their defensive pressure and won 5-0. This placed them first in their pool and secured them a place in the Division A Finals. In the first final, the boys’ speed and skill was too much for Girton Grammar and they won convincingly 8-1. The last game of the day was against Bendigo South East Secondary College (BSE). Injuries started to be a factor for the boys, however, they gave it all they had. They persisted with their pressure and enthusiasm, but sadly it was BSE who took out the win and inflicted the first loss of the day on the boys 2-1.

The boys were amazing, especially considering the limited amount of training they had together. The team worked well together on the day, and we congratulate them on their fantastic effort and result. 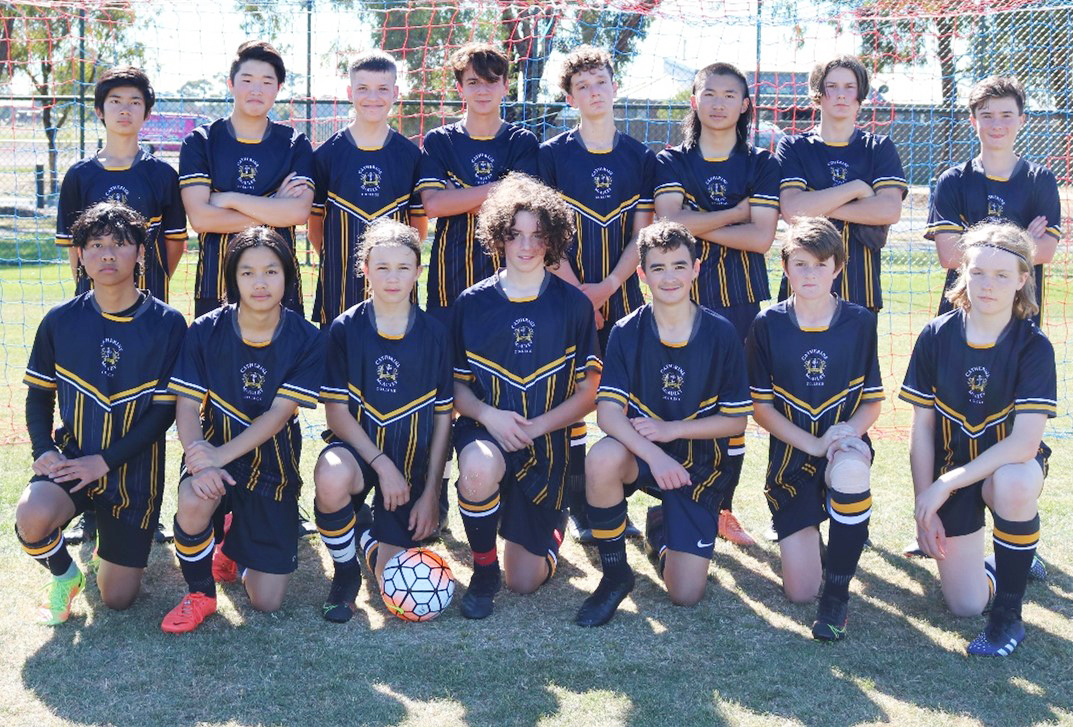 CMC and Weeroona College were the only two schools that entered the Year 7 Boys Soccer Competition in the Sandhurst Division. As a result, the boys played an extended game with two 35-minute halves.

The Year 7 boys gave it all they could. They played some terrific soccer but just could not convert. Weeroona, on the other hand, showed just a little more poise and were able to convert their opportunities when attacking to run away with the match late in the second half to win 5-1.

Well done boys on a terrific effort, and thanks to Mr Evans for coaching. 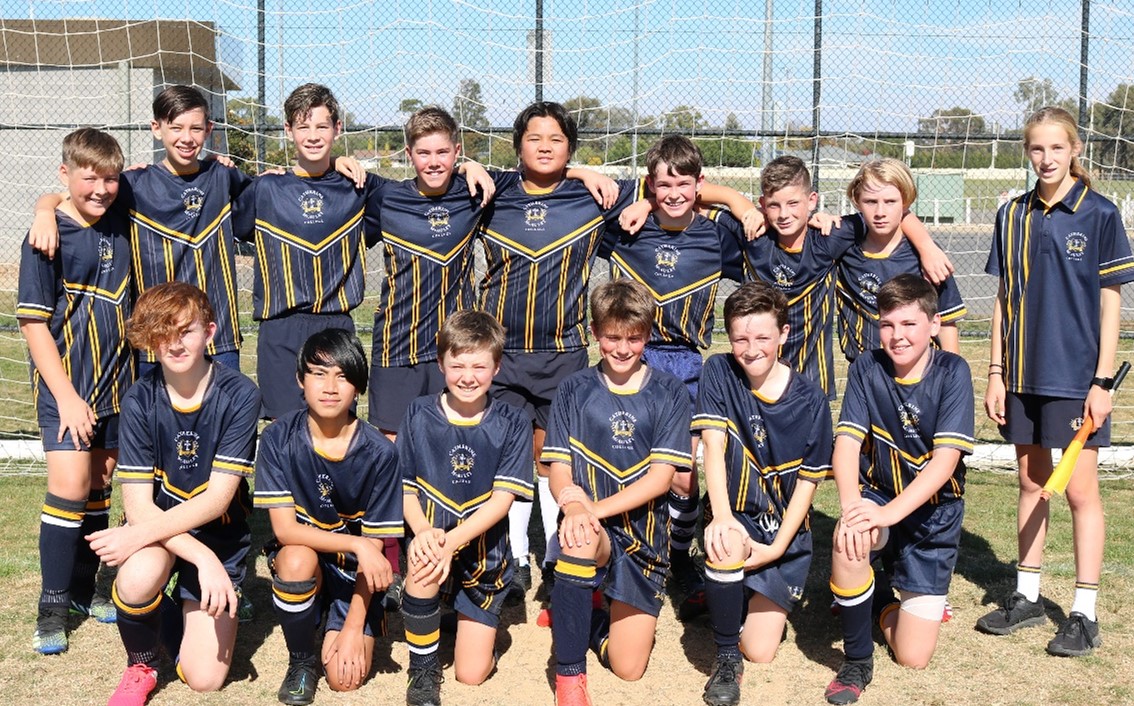