Athena played the guitar and all three girls sang. Multi-talented Athena was the youngest performer at the CMC Musician of the Year competition two days later. Athena acquitted herself well, playing the theme from Jurassic Park on the piano. 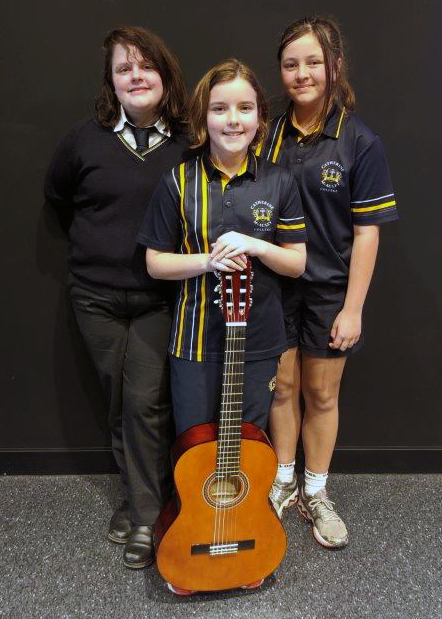 The SEPEP program is a sports education program that is made for everyone. It is a good way to get everyone involved and having a go. Students were put into teams and allocated different roles such as coach, captain, head umpire, media publicity officer, goal umpire, film producer, statistician and team manager.

As students we had to organise the league and how it was run, where we umpired the games, scored and took stats. I really enjoyed playing AFL9s because I got to play with people I normally wouldn’t interact with and it was a fun way to make new friends. The most challenging part was playing with people who didn’t have much expertise with football and trying to teach them how to play the game.

As an umpire we had to learn the roles and take on criticism when we called something that the players didn’t agree with. For others it was a fun way of understanding the game.

Overall, all students were able to take something out of this unit whether it was creating a video, organising teams or playing against your friends. 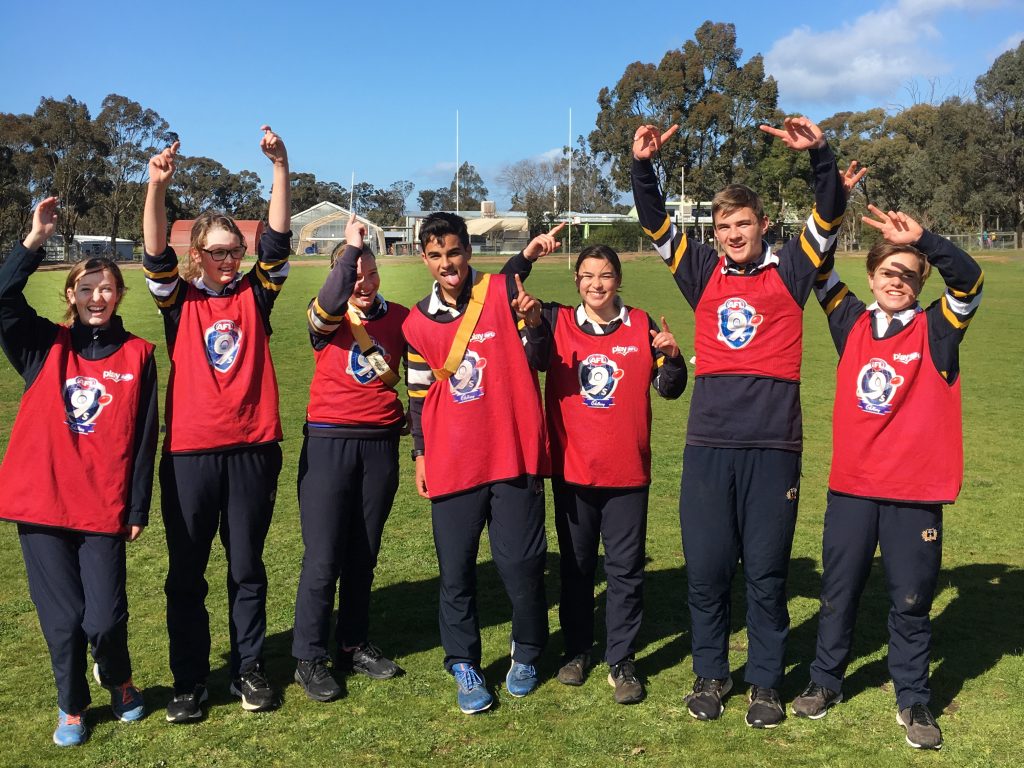 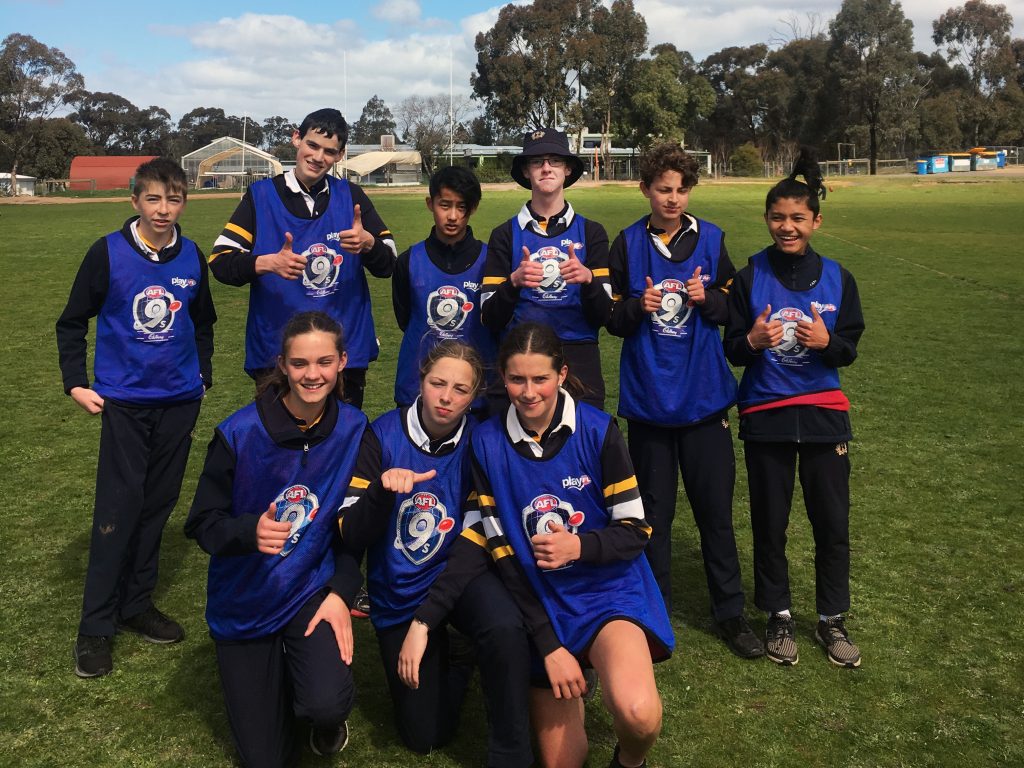 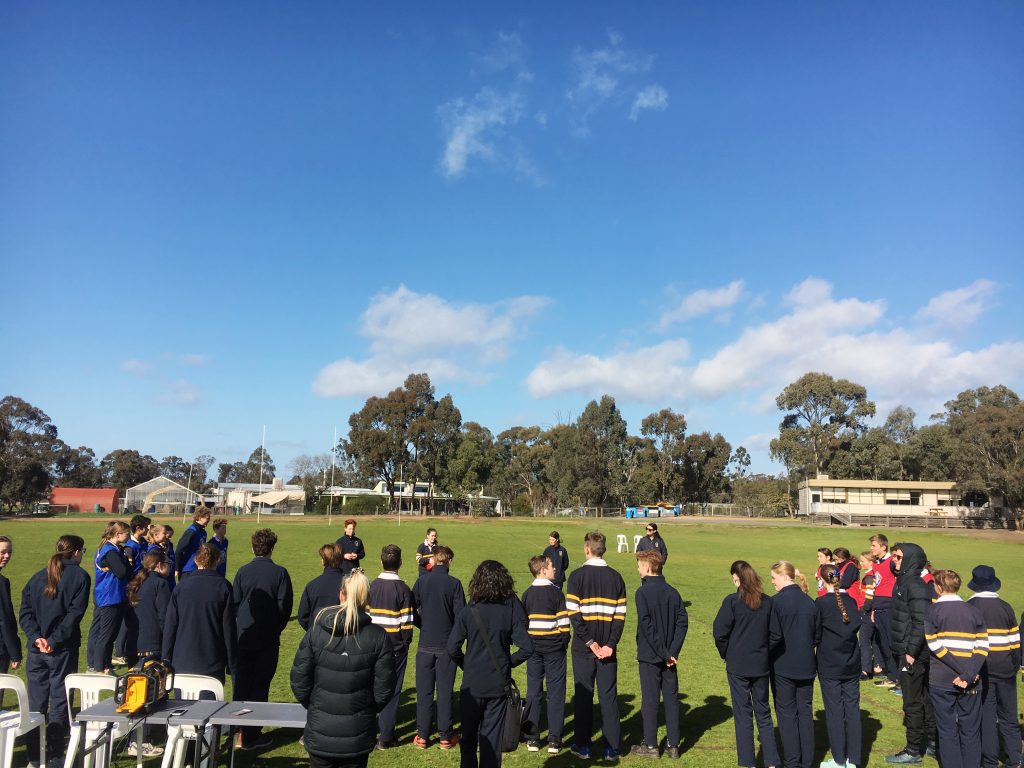 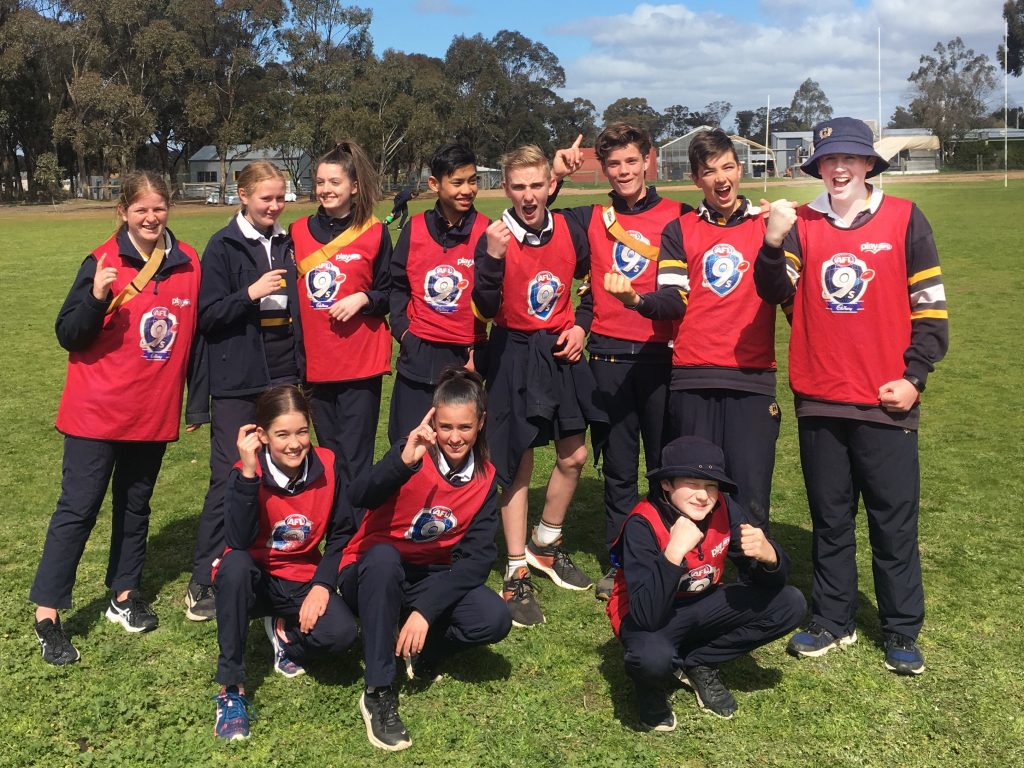 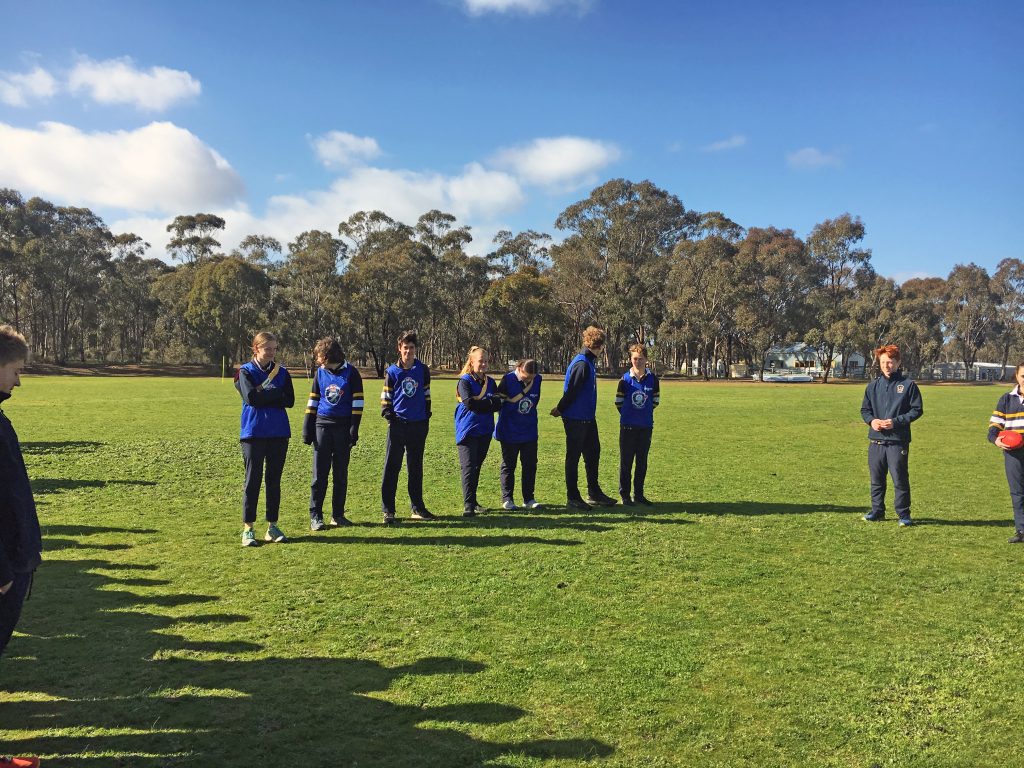 Following highly-competitive battles right up to the grand finals, students held their own end-of-year presentation of the League awards. A highlight was the viewing of each team’s end-of-season video.

I commend the students who have made the most of the program’s opportunities. They have built their skills in leadership, problem-solving and teamwork.

Well done to all students for their participation and enthusiasm throughout the program.