The Year 8 teaching staff have expressed their disappointment but understanding, of the decision to cancel the Year 8 Camp at Anglesea. At this stage, normal timetabled classes will occur for all Year 8 next week.

Kiara Field recently successfully competed in the Victorian State Diving Championship. Kiara was awarded a gold medal on platform, gold on 1-metre and silver on the 3-metre boards. 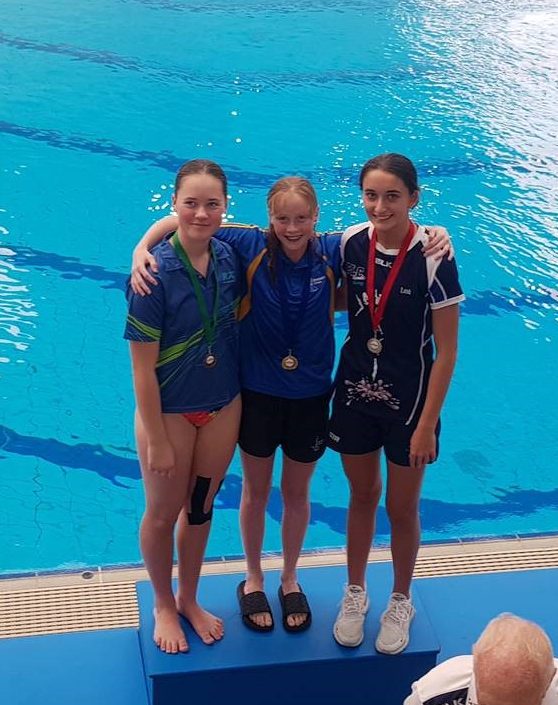 Congratulations also to Todd White, who won cash and a Quick Shear singlet as first prize at the Axedale Quick Shear Photo Competition held earlier this year. Todd’s work was called ‘Axedale puts on another beautiful sunset’ and showed his work ute with a gorgeous sunset looking over trees along the Campaspe River. 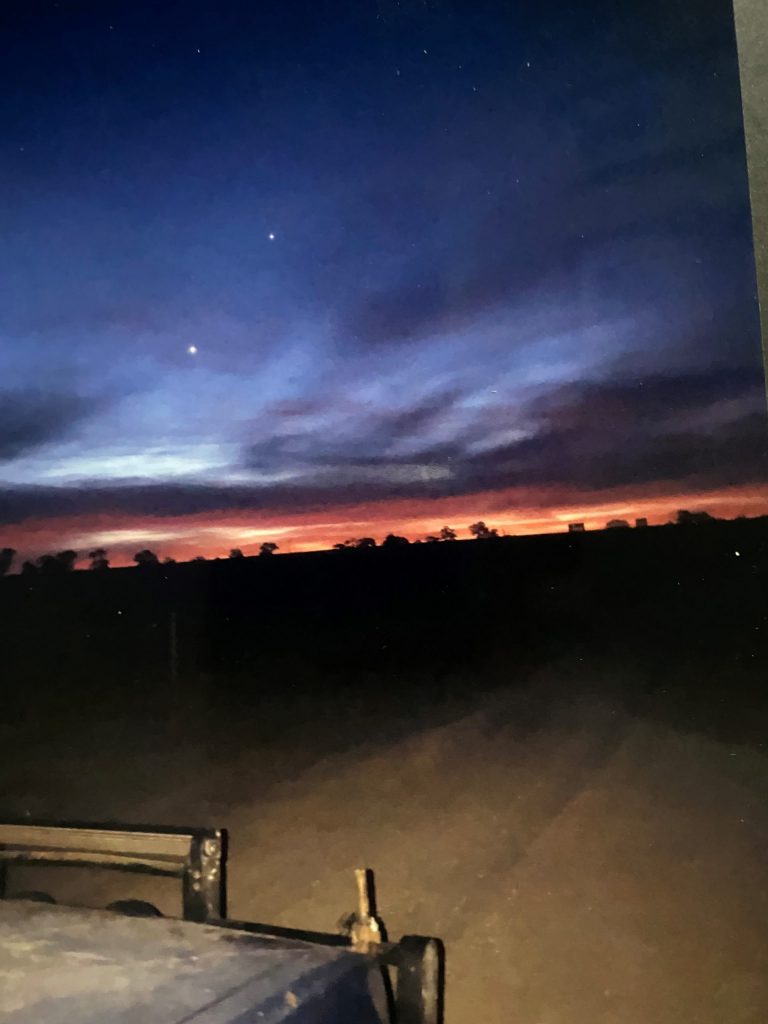 Veritas
On 27 May 1967, Australians voted in favour of changes to the Australian Constitution to improve the services available to Indigenous Australians. The changes focused on two sections of the Constitution which discriminated against Aborigines.
Students this week have been writing their final reports on the 1967 Referendum. Students have looked at the Referendum information, its connection to the Catholic Social Justice teachings and our Mercy values. Students have finished their report by giving their personal reflection on the Referendum result.

English
Unfortunately, the talks by the author of our Year 8 novel Digger J. Jones, scheduled for week 8, have been postponed. We are hoping to reschedule Richard J Frankland later in the year.

Drama
New to Drama as a subject, Year 8 students have been exploring and expressing ideas throughout the term. This week and next week they are performing character roles based on either self-devised or scripted drama. They were encouraged to refine expressive skills and movement to communicate ideas of dramatic action while collaboratively working as a group.