On Monday 17 and Tuesday 18 August, Arena Theatre conducted workshops with our Year 8 Drama classes. These workshops showed students how professional theatre companies begin brainstorming their original performance pieces. The idea or stimulus that Arena brought to the workshops was the idea of a father figure.

Arena Theatre Company create inspiring live performances known for genuine engagement with young people aged 5-25 such as Robot Song and up-coming production of Air Race. They are the resident professional theatre company in Bendigo and conduct workshops with young people to draw inspiration from what resonates most with them to create theatre. Arena then use the inspiration and ideas from these workshops to create their performances.

Students began by brainstorming a father character and answered a series of questions to try and flesh out the character such as their name, what they like to do as a hobby, who their children are and so on.

In the practical part of the workshop, students were able to use motion capture software to animate an image of their father character. They answered questions as their character acted out who their group had created.
We are looking forward to the performance that Arena will create, based on the ideas and work that our students created. 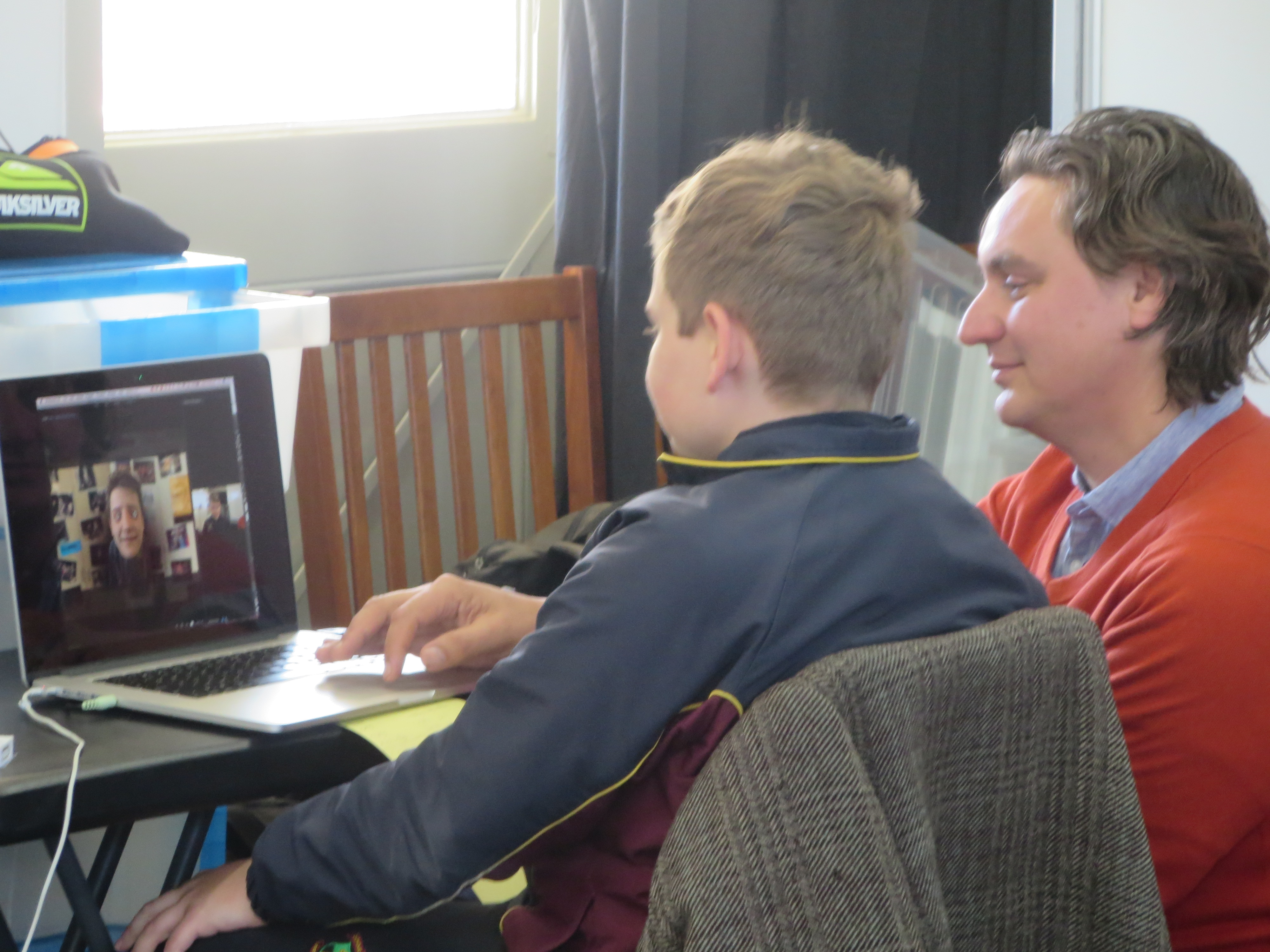