After many rescheduled dates, the Year 8 Boys Football team finally got the chance to represent Catherine McAuley College at the Sandhurst Division Competition on Friday 13 August.  They played at Marist College and were up against their two best competitors, Bendigo South East College and Marist College Bendigo.

With the little training they had together, the boys were able to come together as a team and represent the College with great sportsmanship and behaviour.

The boys had a comfortable win against Marist in the first game. They then had a break which gave them the chance to regroup and discuss game plans against BSE. They came away with another win with final scores CMC: 13.11 – 89 BSE: 0.1 – 1.

Thank you to Mr Mitchell Winter-Irving and Mr Leigh Millard for coaching on the day. 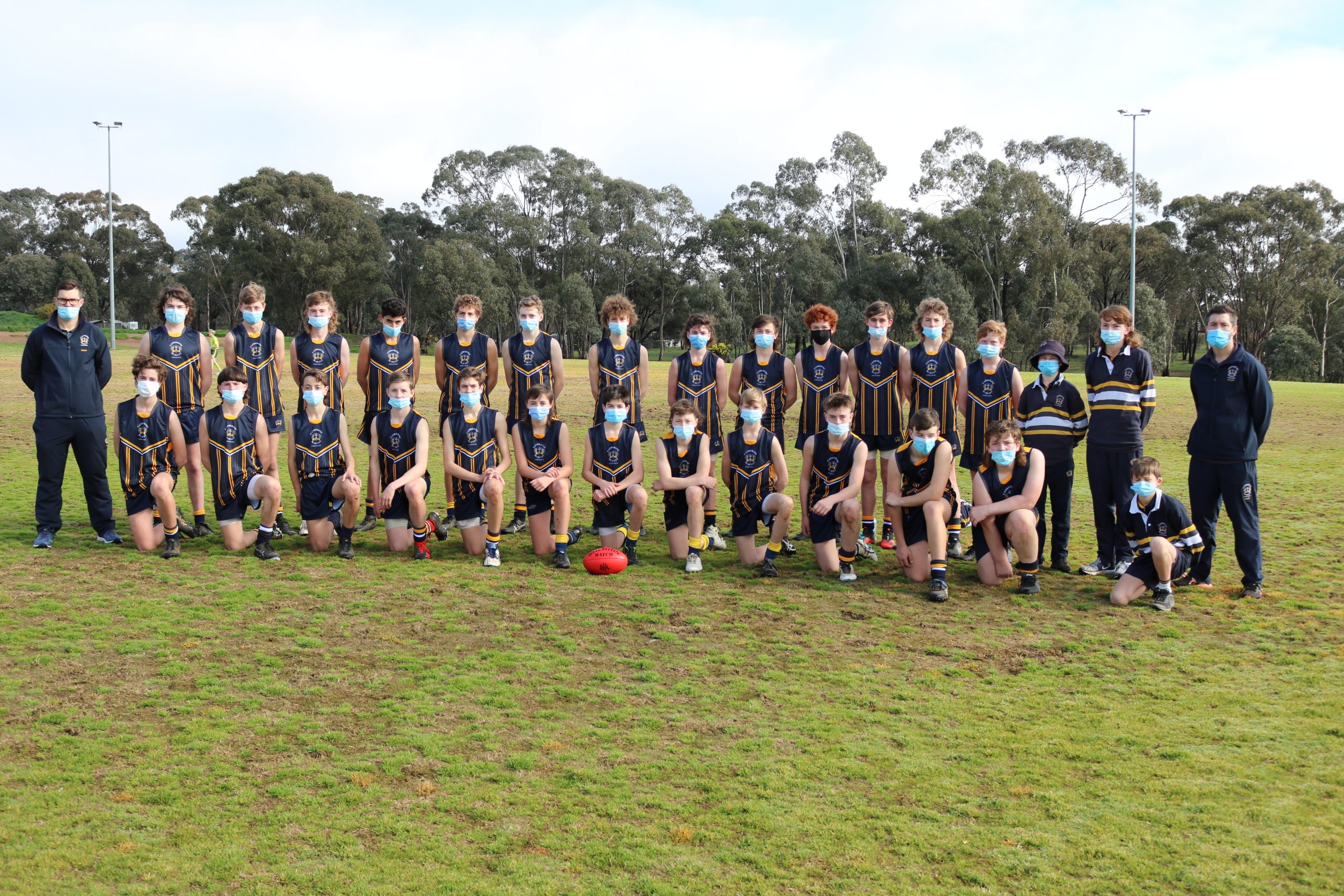 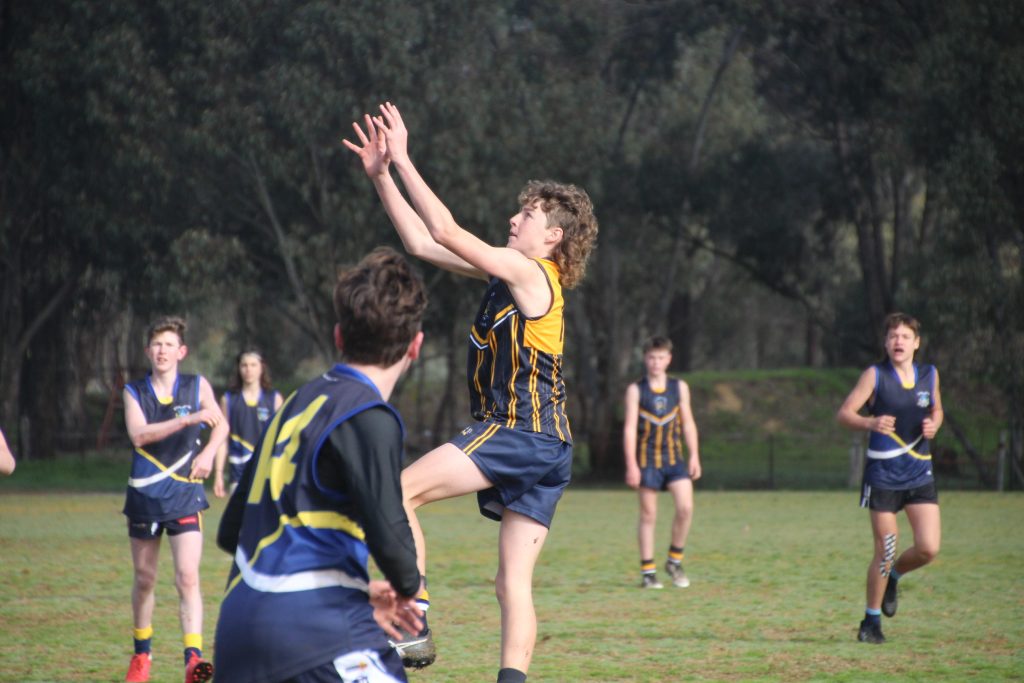 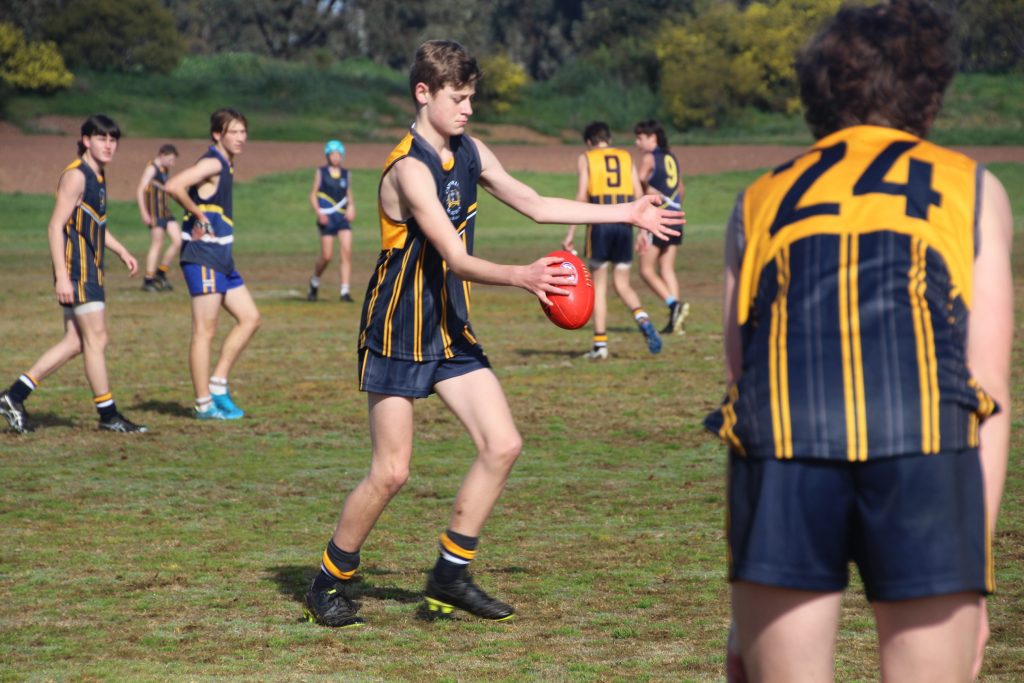 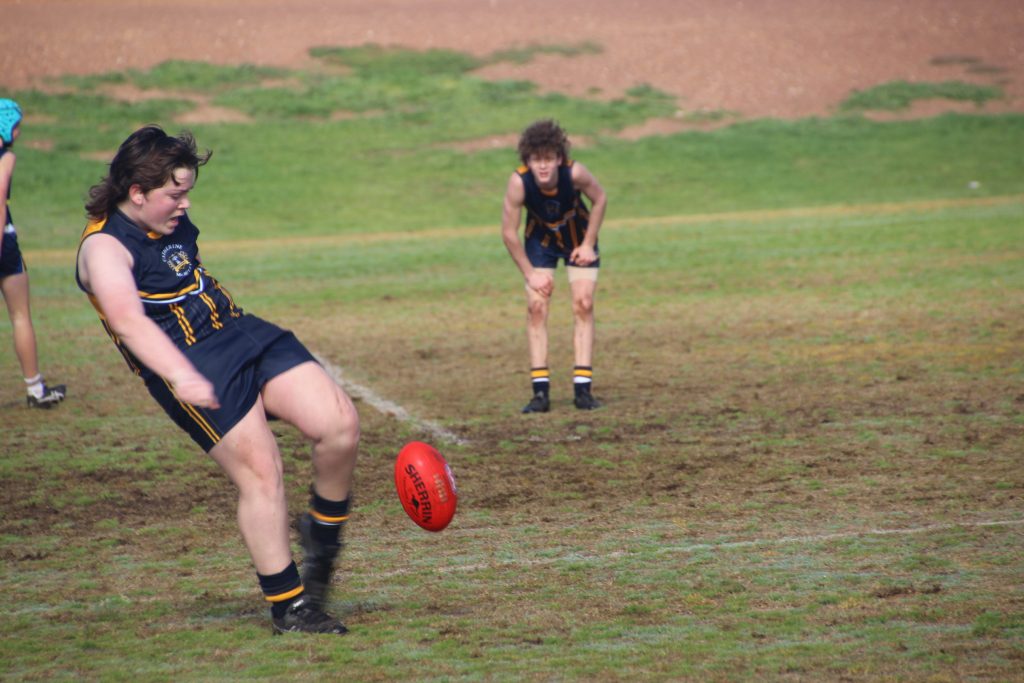 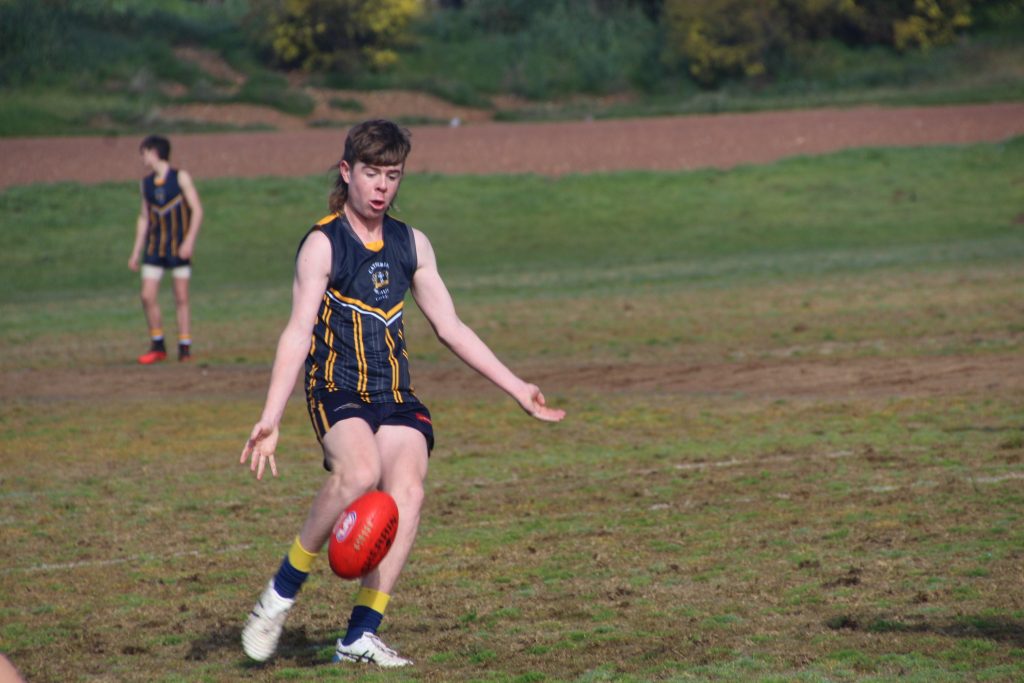 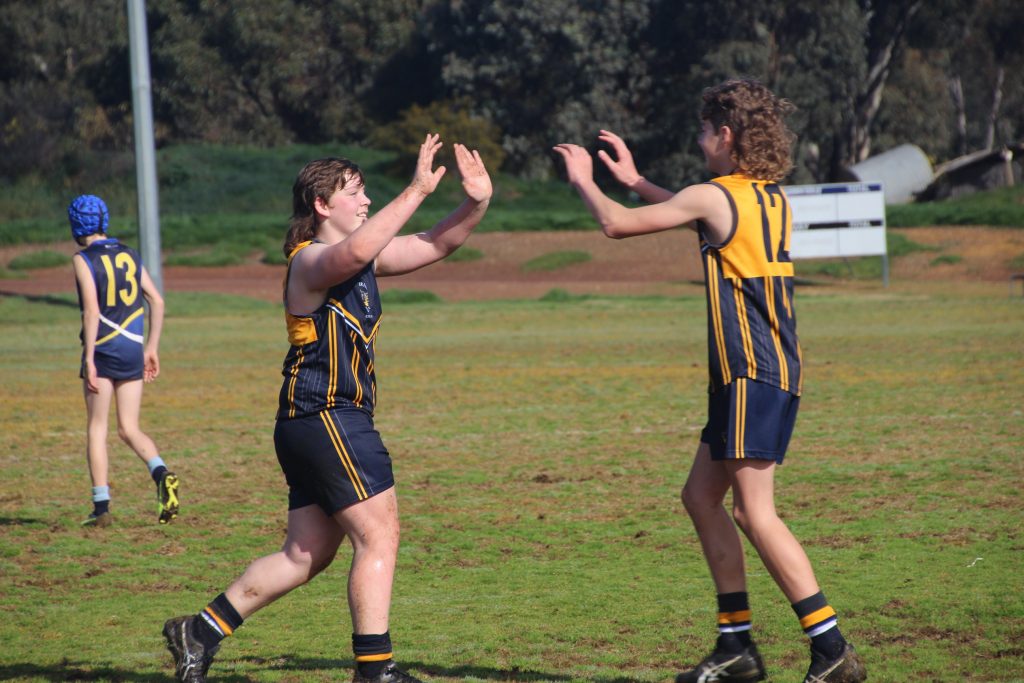 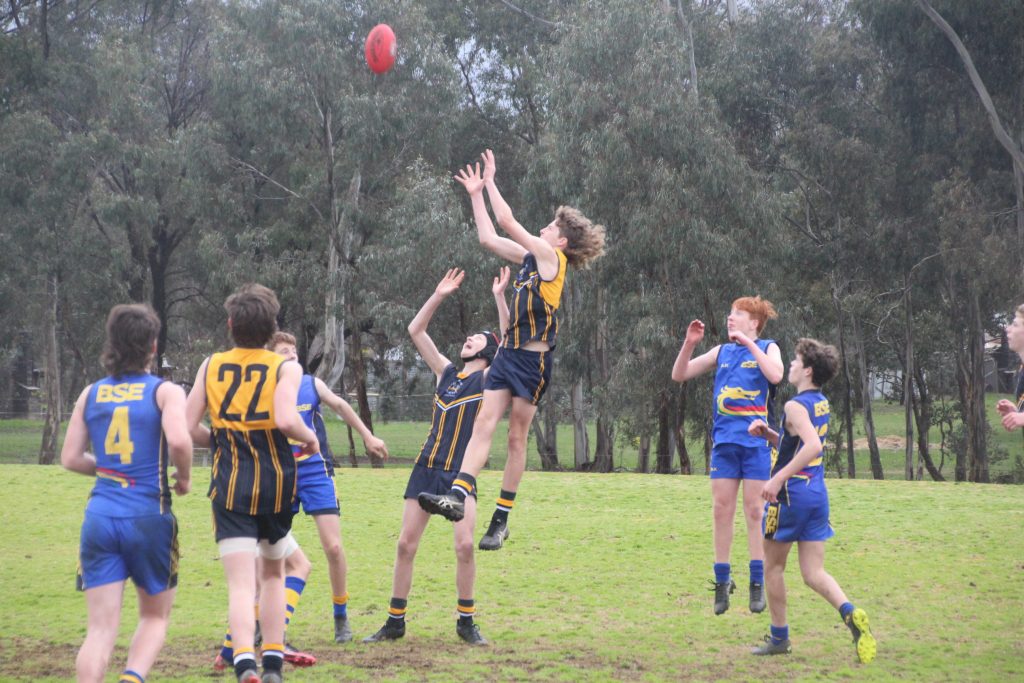 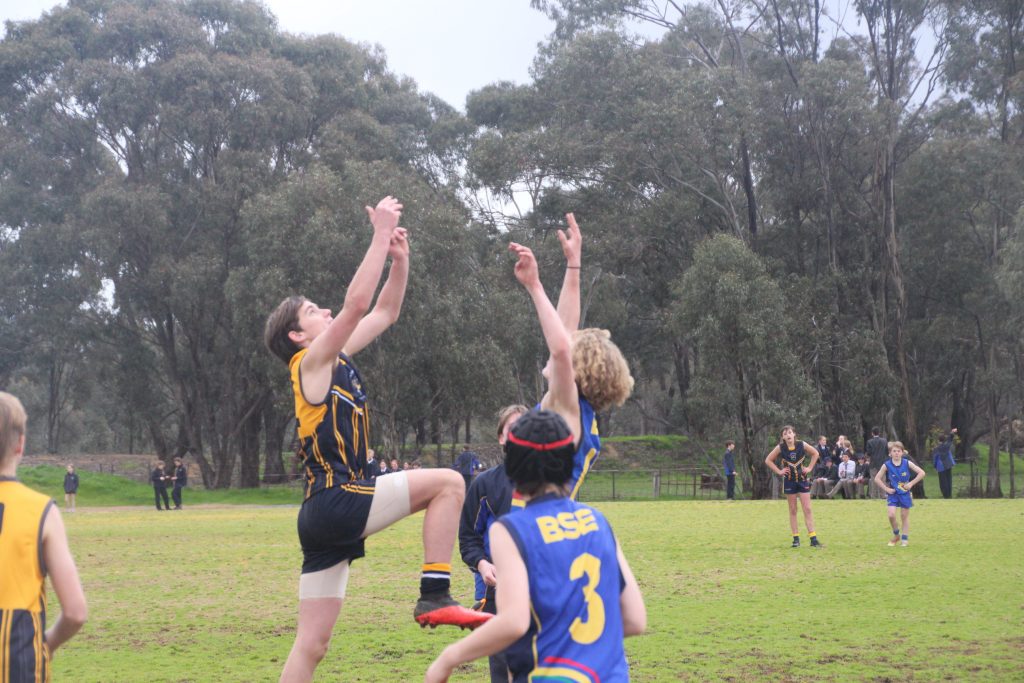 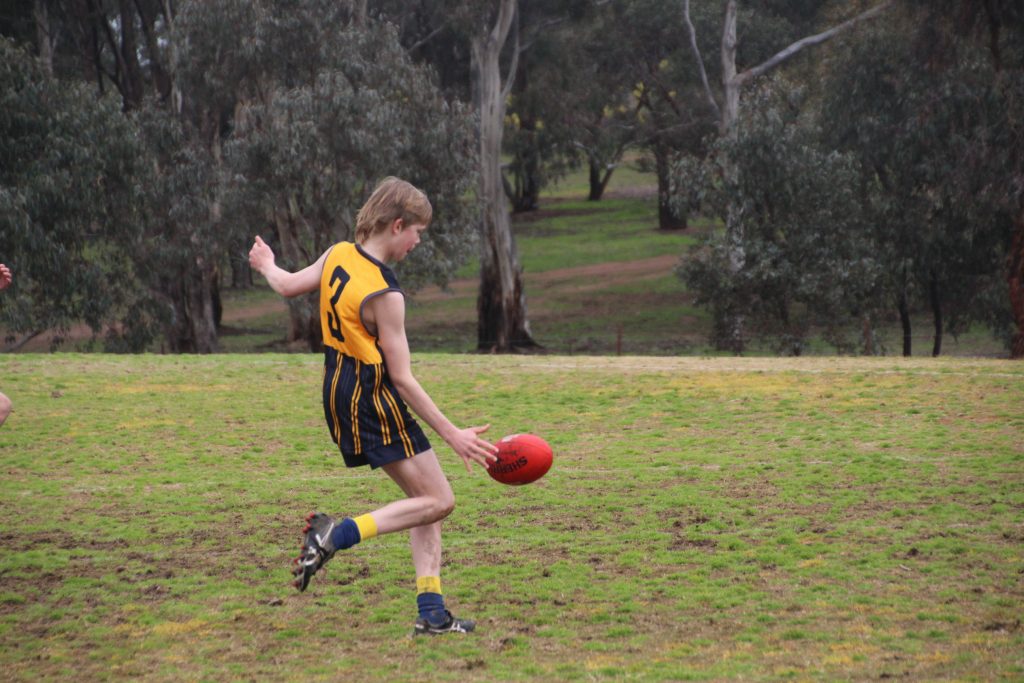 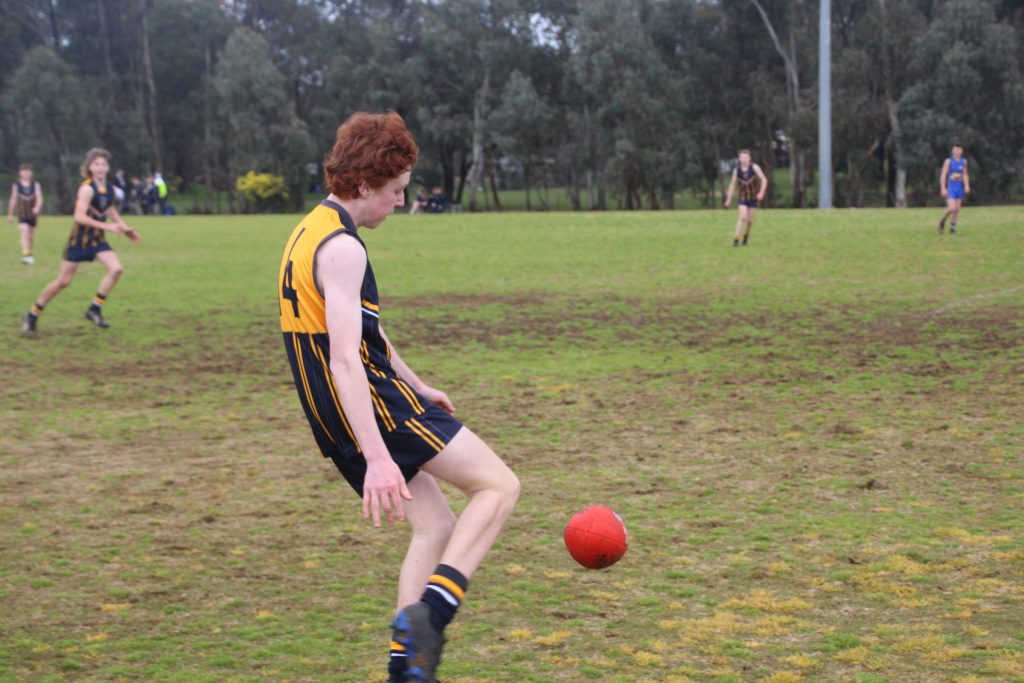 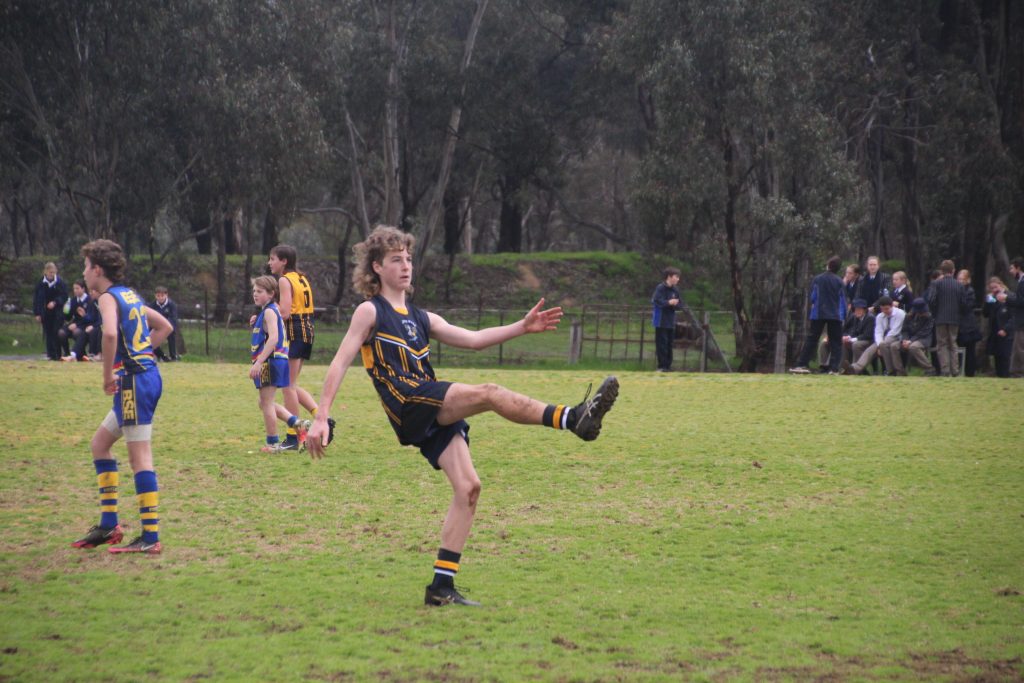 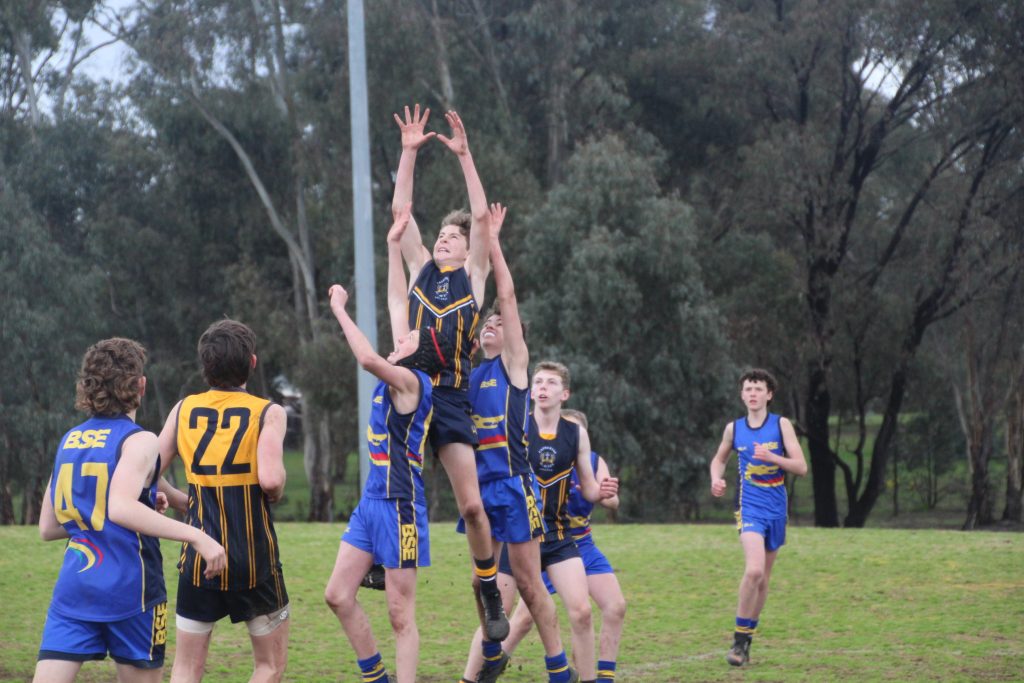