During Term 4, all Year 7 core classes went to the Bendigo Tech School at La Trobe University. While we were there we learnt how to code, program and played with different types of robots.

After playing around with the robot, we moved on to a large project where we created a prototype for our chosen mission. The mission that we chose was about a woman who had an issue with trying to keep a secret from the public while trying to move in enough supplies for her to make five cars. Our group made a car that carried large briefcases filled with shrunken supplies, so nobody could see them, which were then enlarged back to their actual size.

We all loved the experience at Bendigo Tech School and can’t wait for the next opportunity to go back. 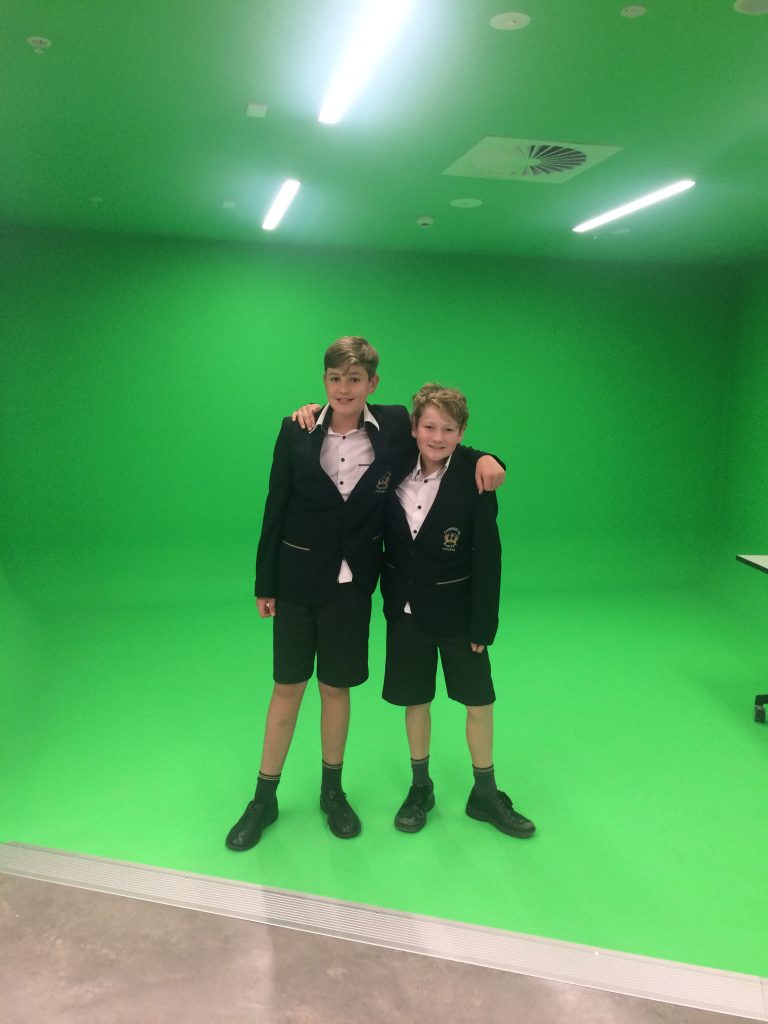 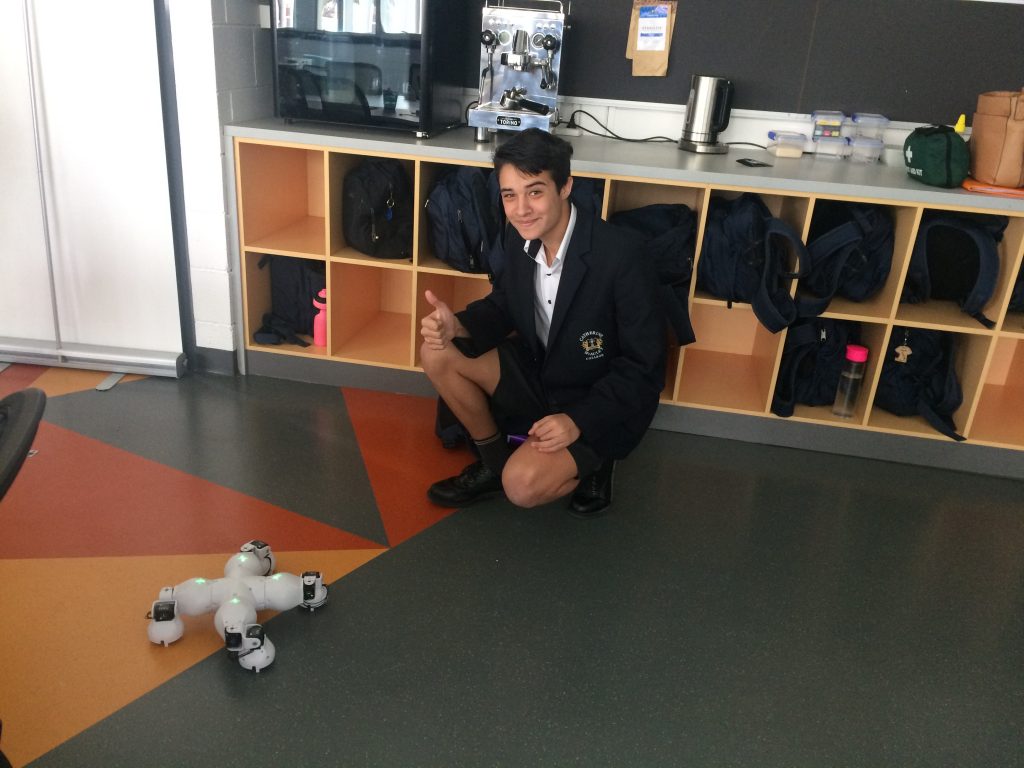 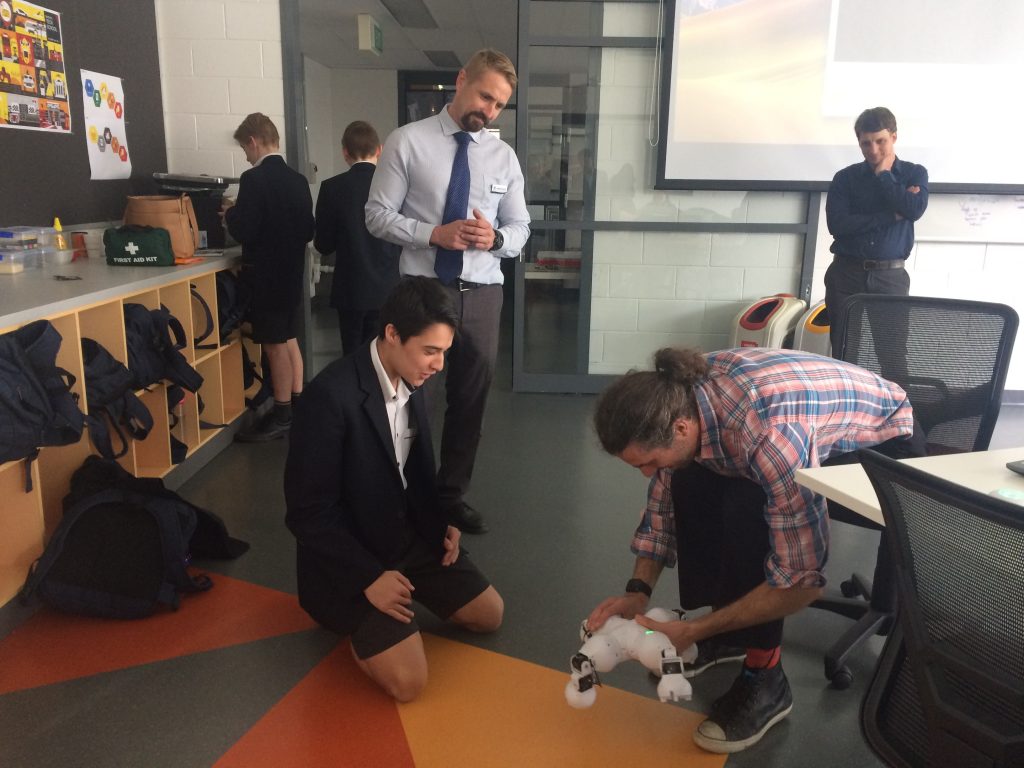 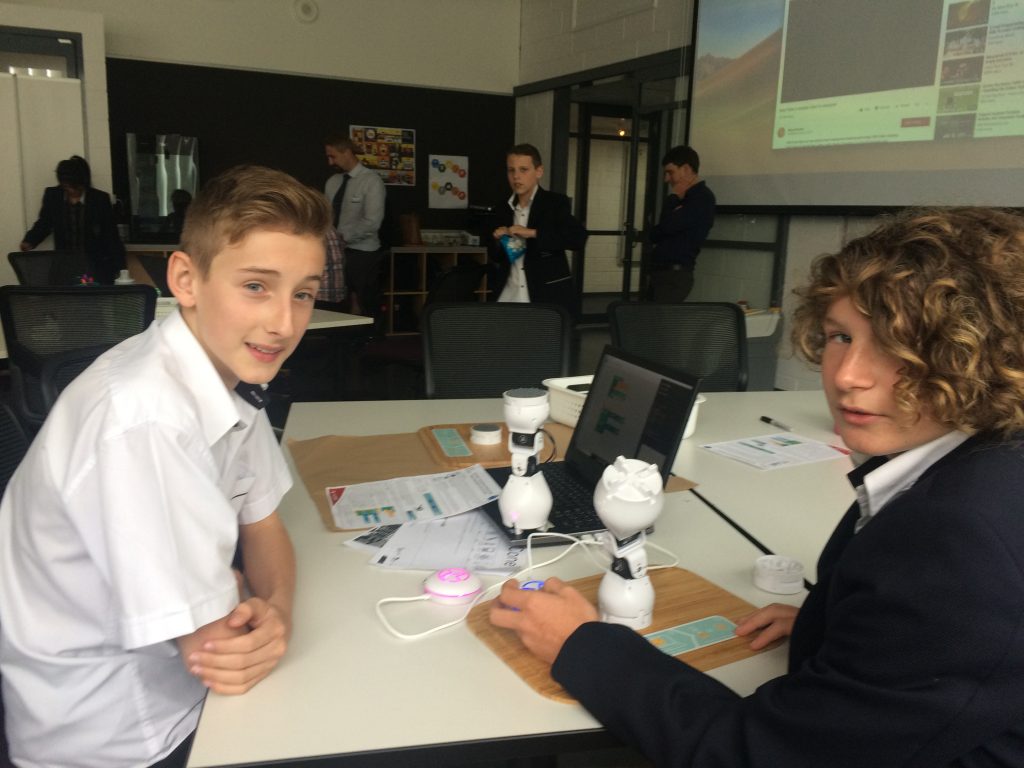 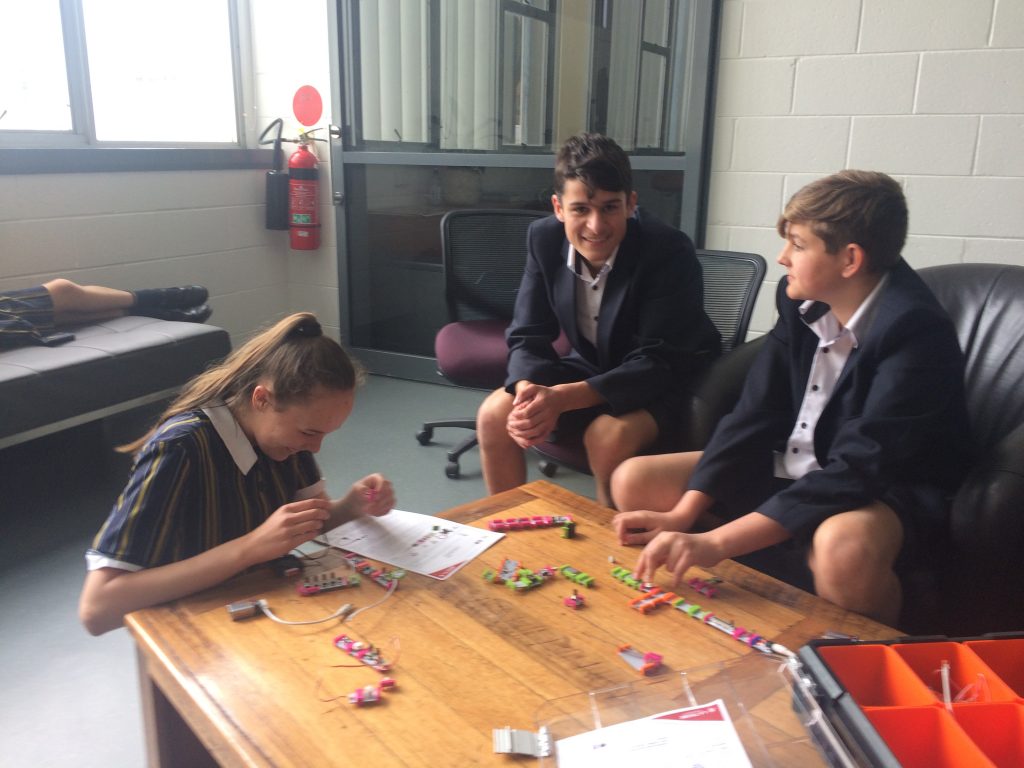 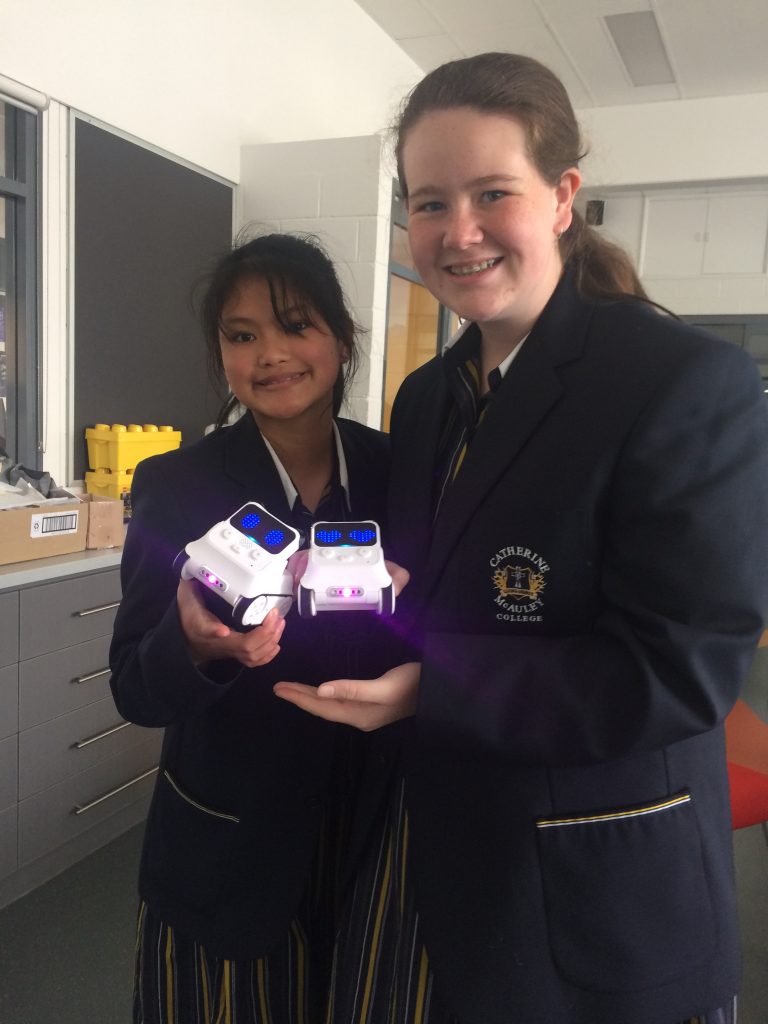 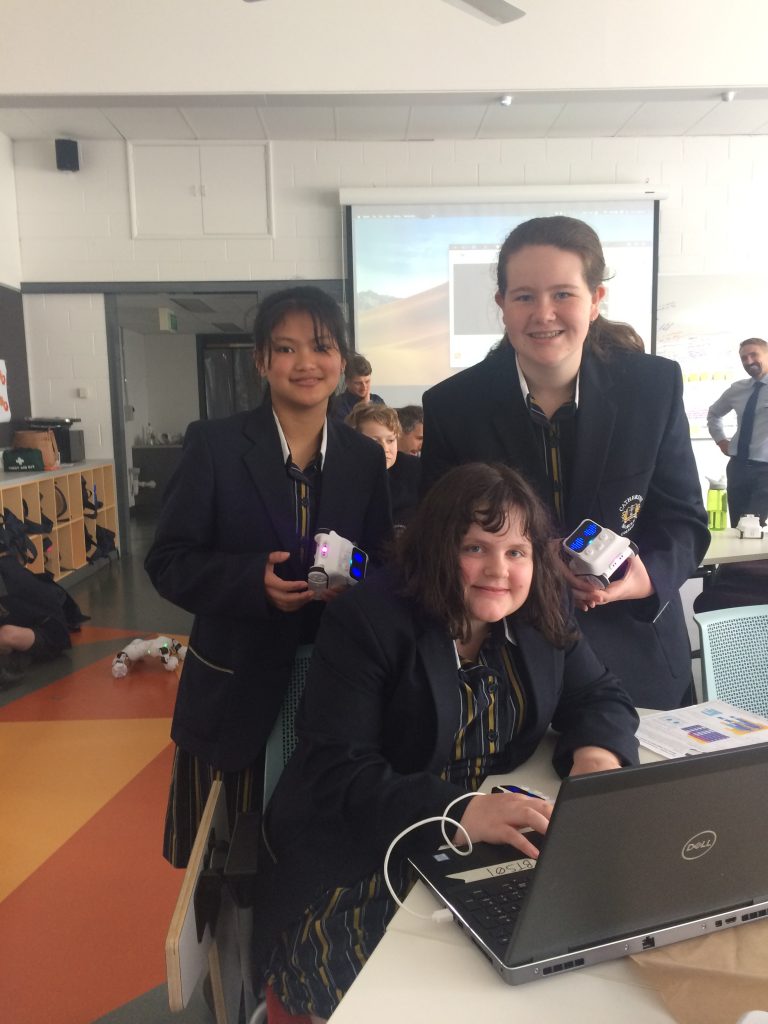 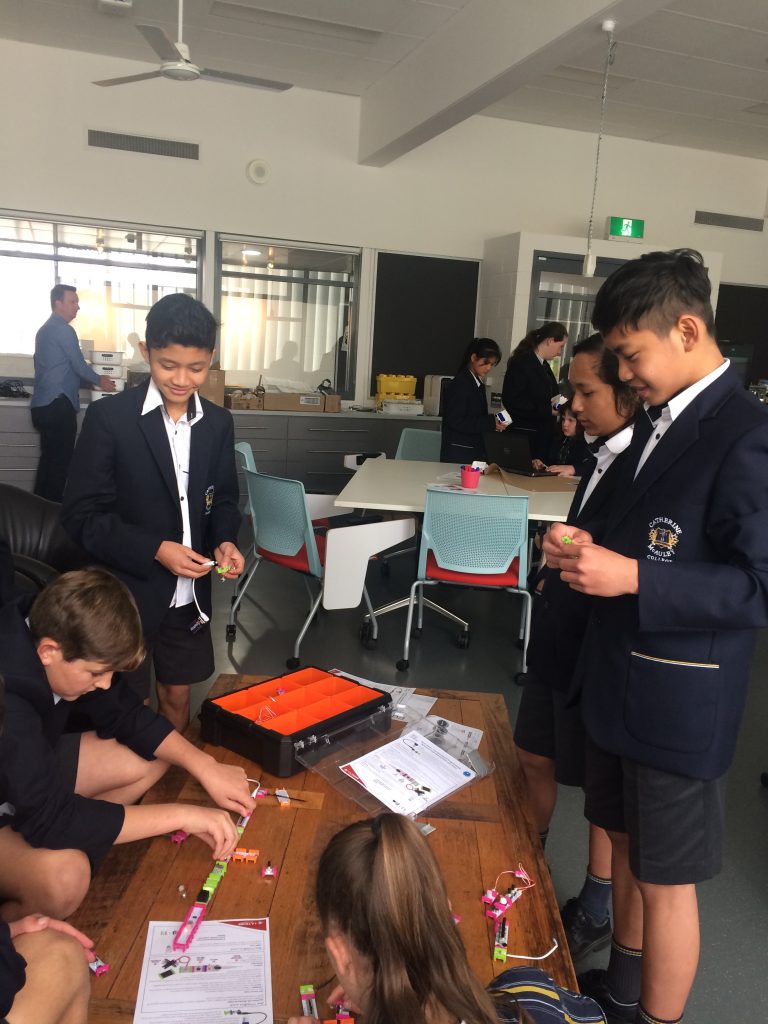 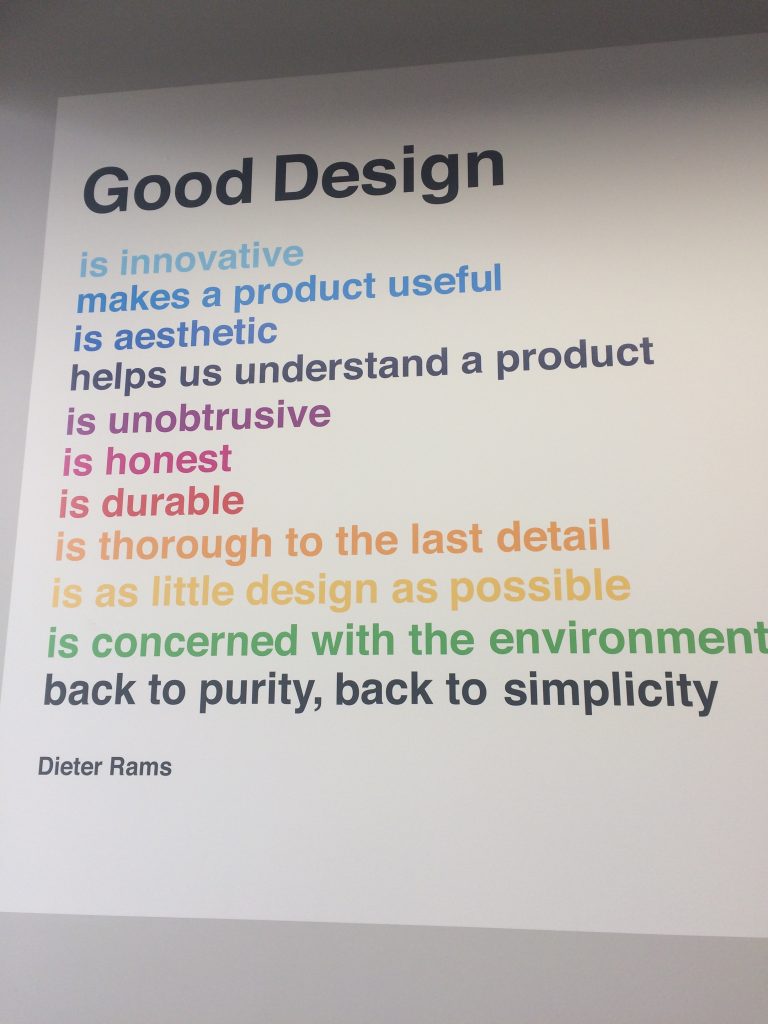