We returned to onsite learning finally in Term 4, and this saw the Year 7 House Netball competition begin. The excitement and participation for all students was great as this was the first real house related activity we have been able to do due to COVID.

The Year 7 competition was strong, and we had plenty of new players take the court and have a go at Netball for the first time. Some players were very competitive, but everyone had a lot of laughs along the way. There were a few questionable decisions from the umpire ( Mr Driscoll )  who attempted to favour Jaara, but the talent of netballers overtook his decisions. The spectators were very strong and loud with their voices and cheering their friends and teams along was fantastic to hear. Congratulations to Vincent House for taking out the top position and the trophy. We look forward to participating in more house activities again soon.

The final of the Year 7 House Netball Competition was played between Vincent and McAuley who have both played a strong tournament. It was a tense first half with it feeling like McAuley had the edge at half time. It was a strong second half by Vincent though who came home with win 6-3. Vincent claimed the Year 7 House Netball Cup for the first time. 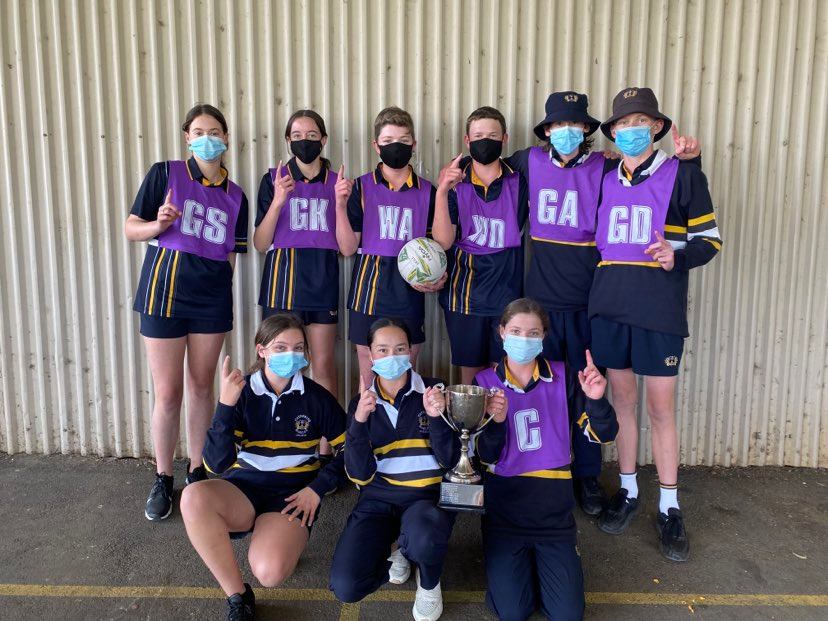 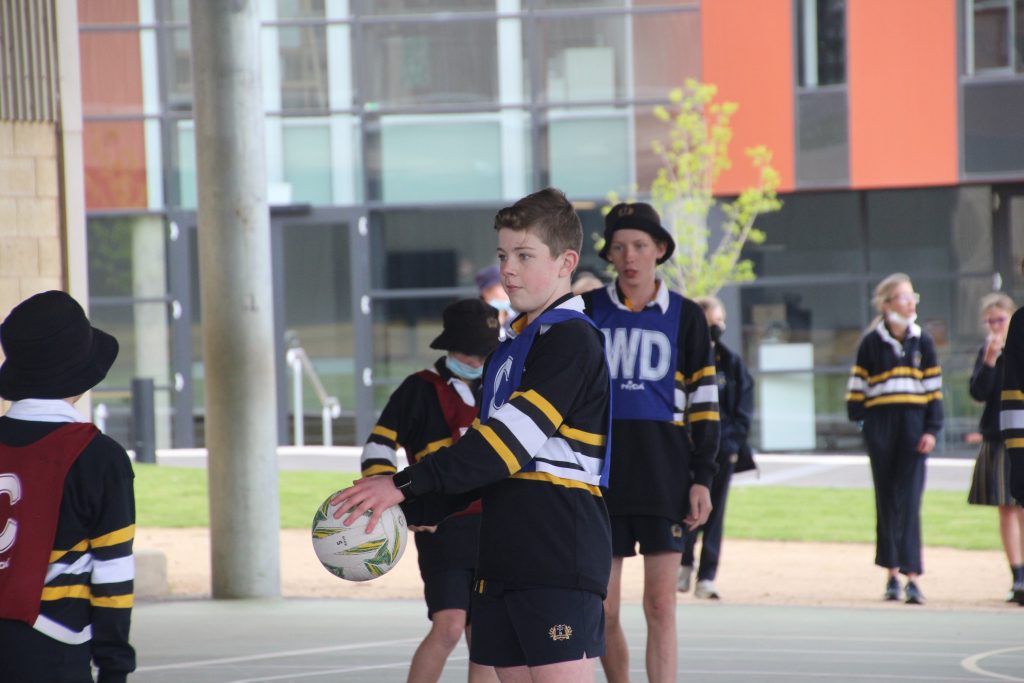 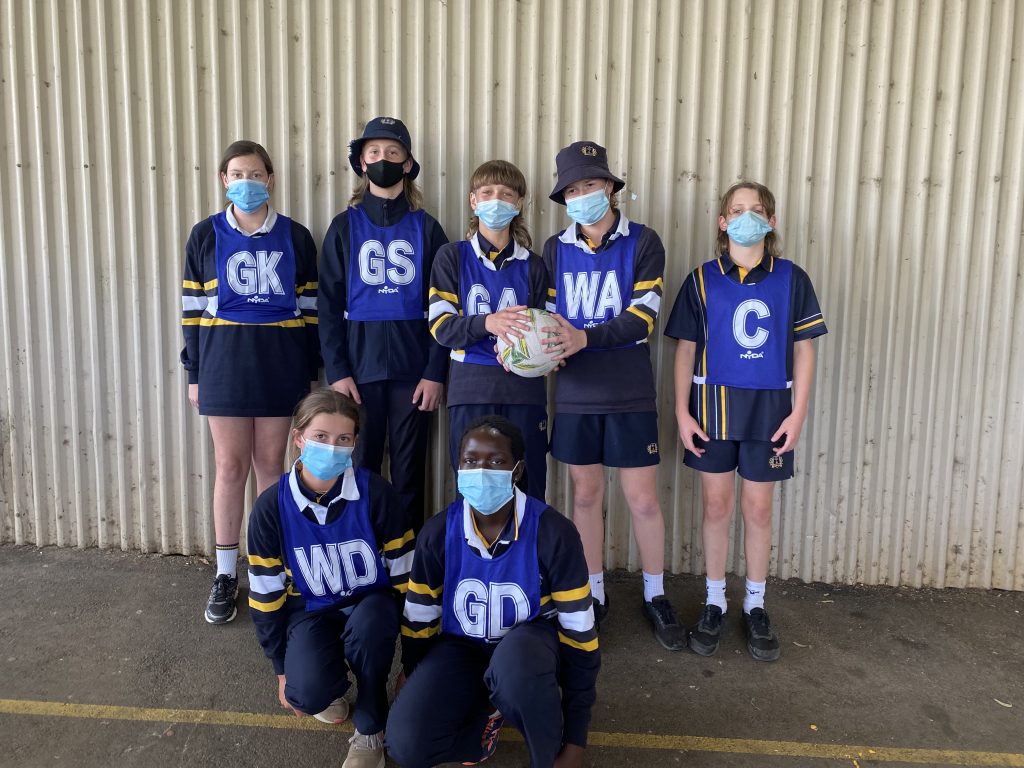 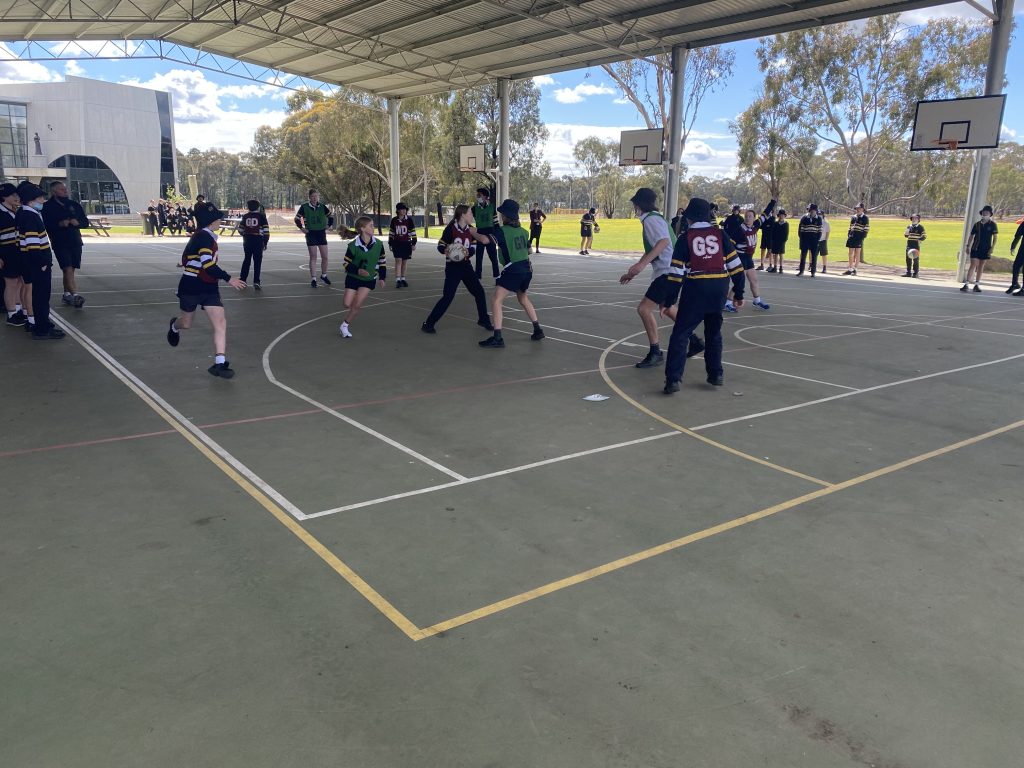 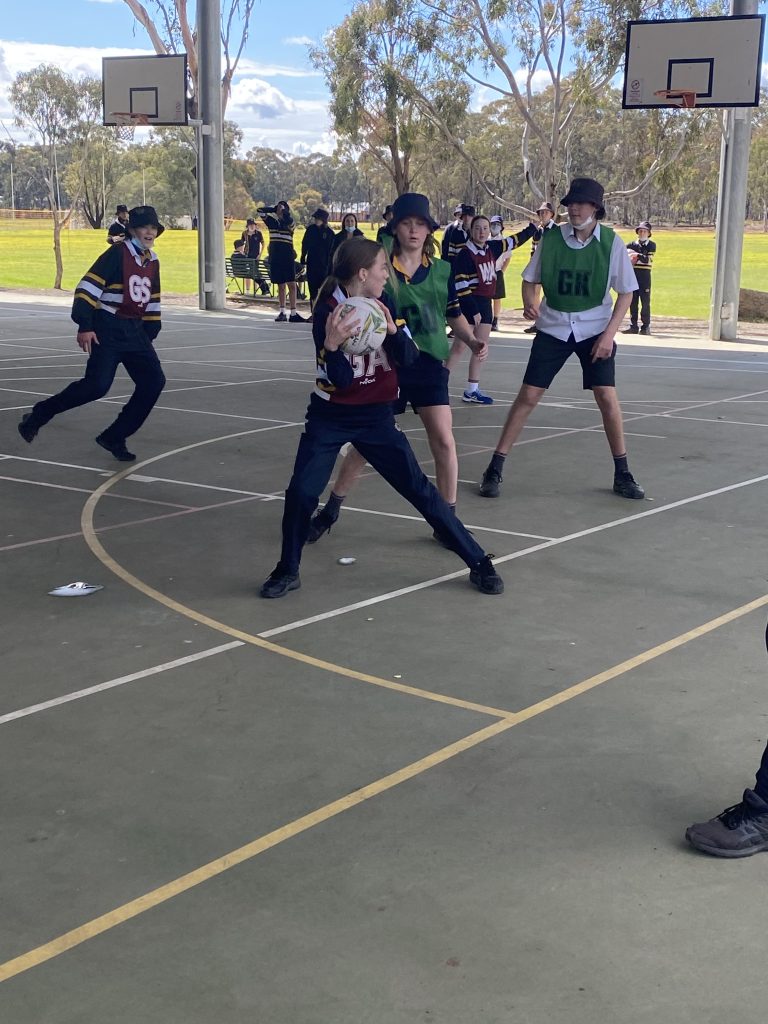 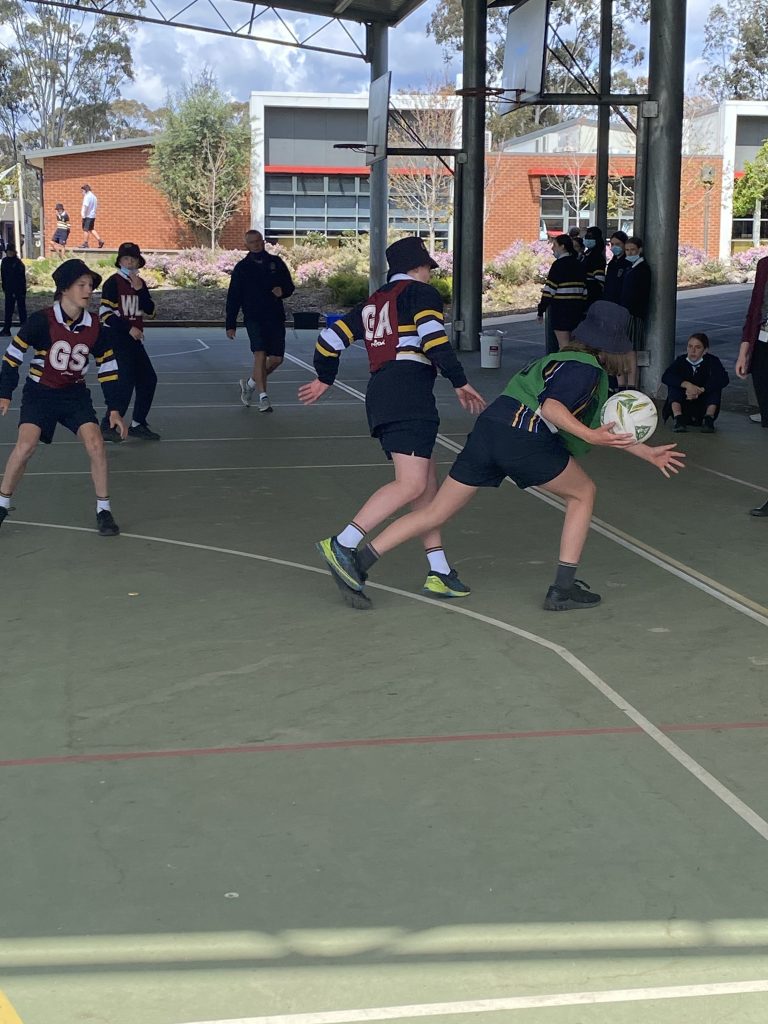 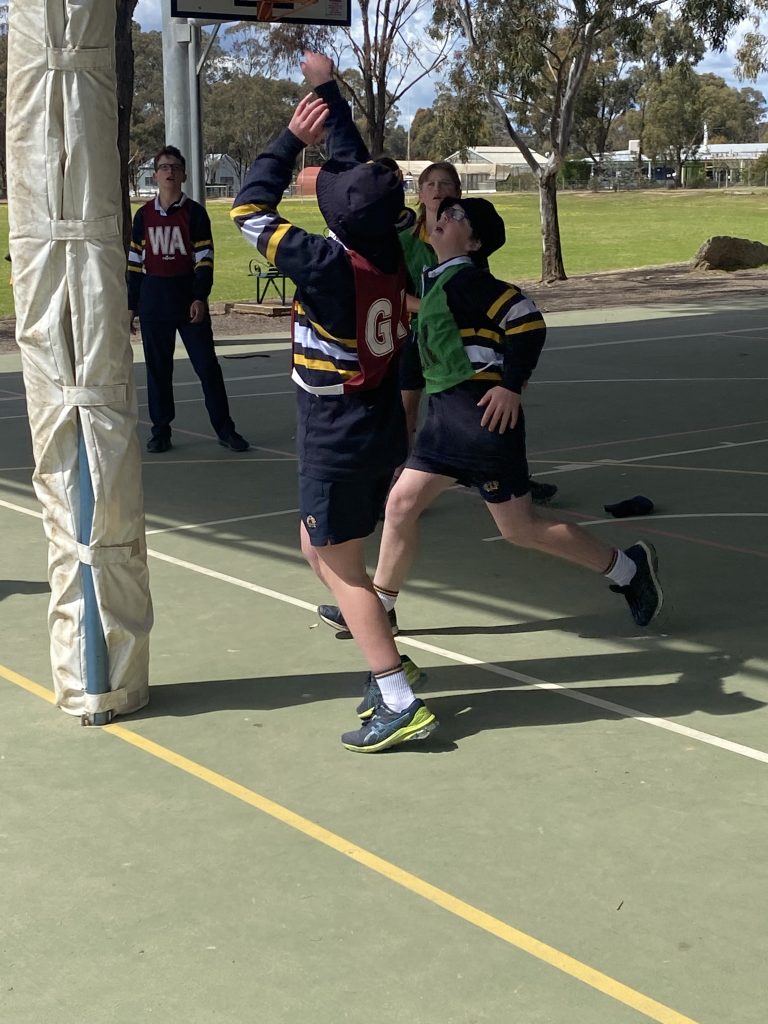 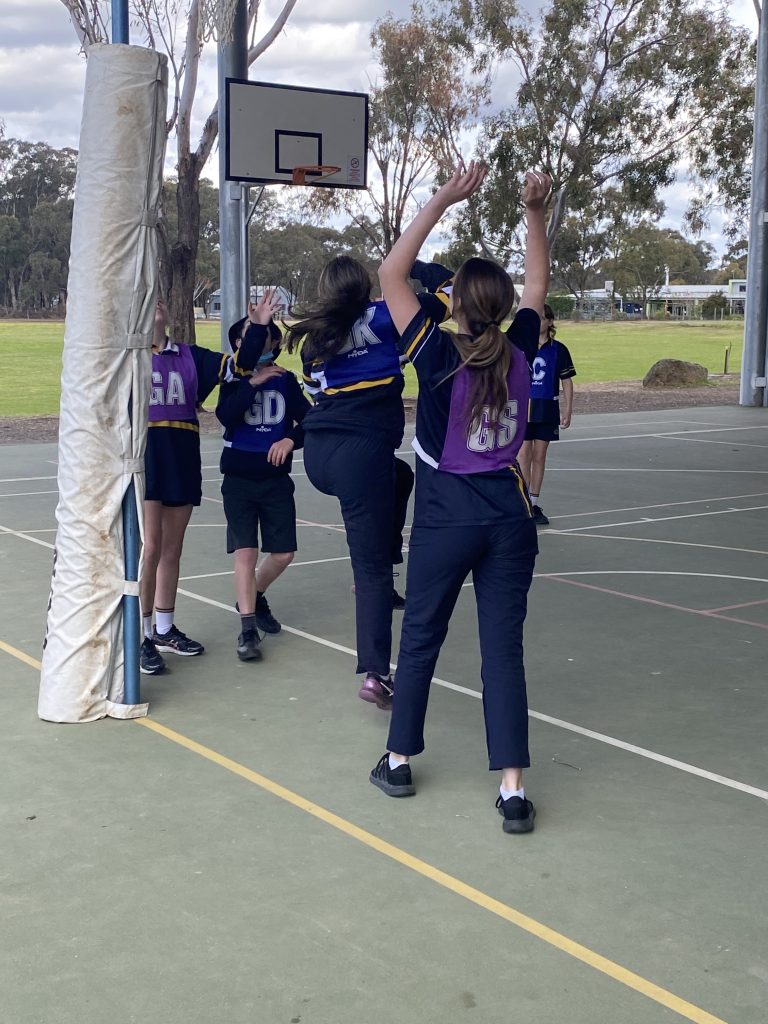 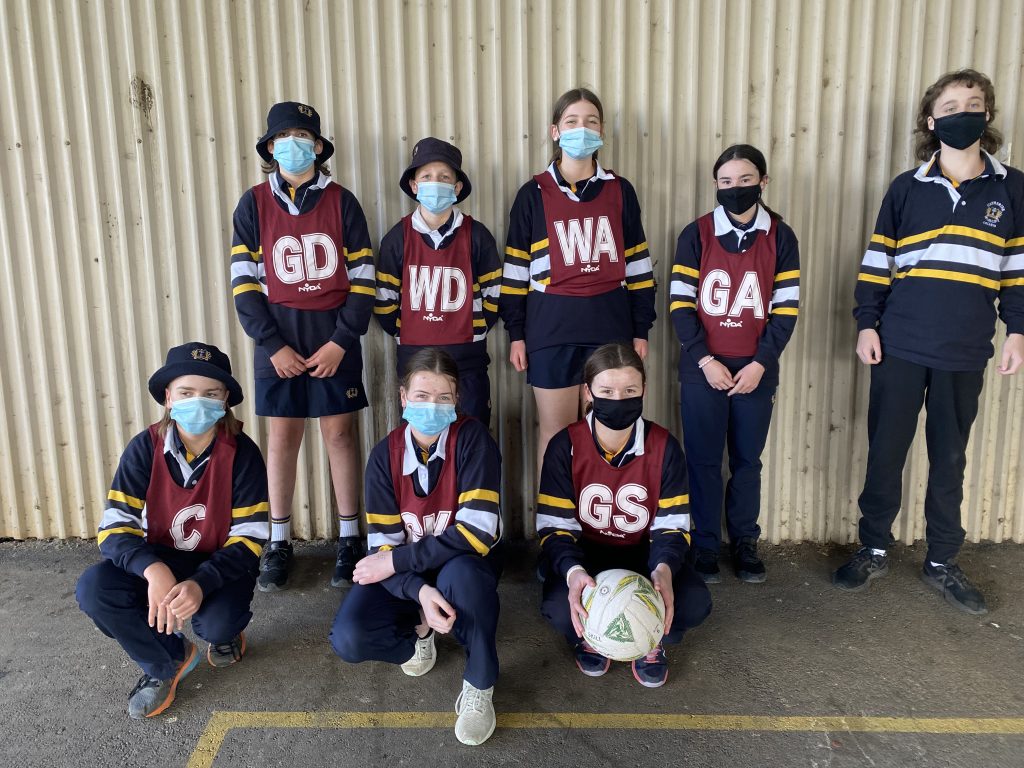 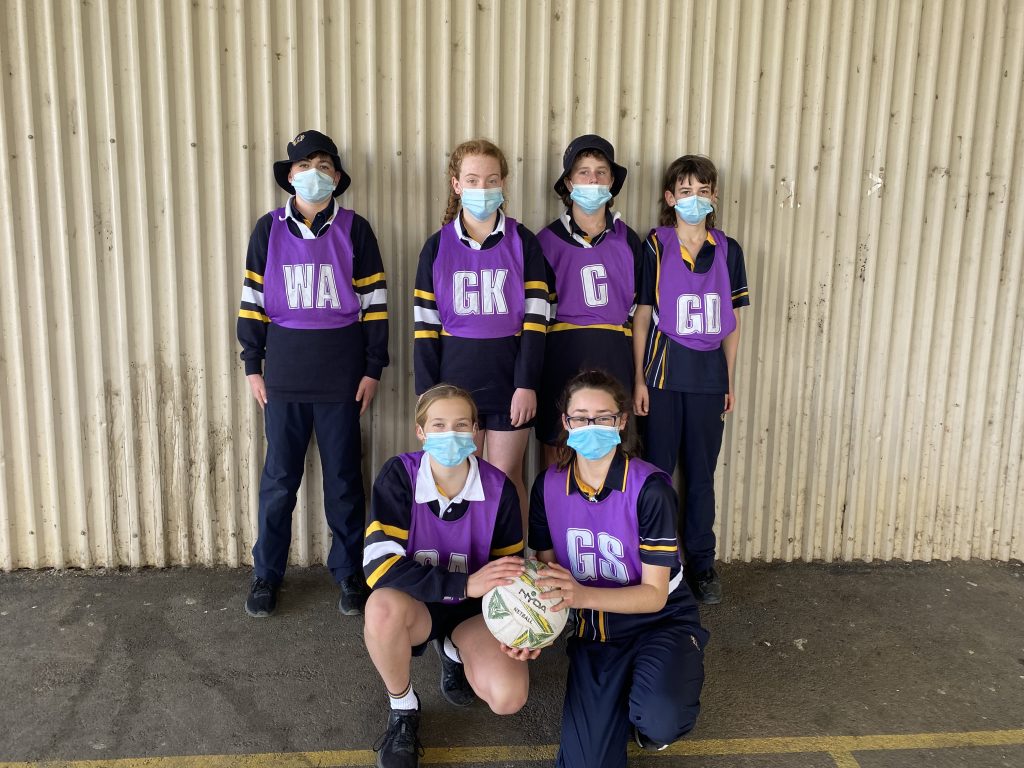 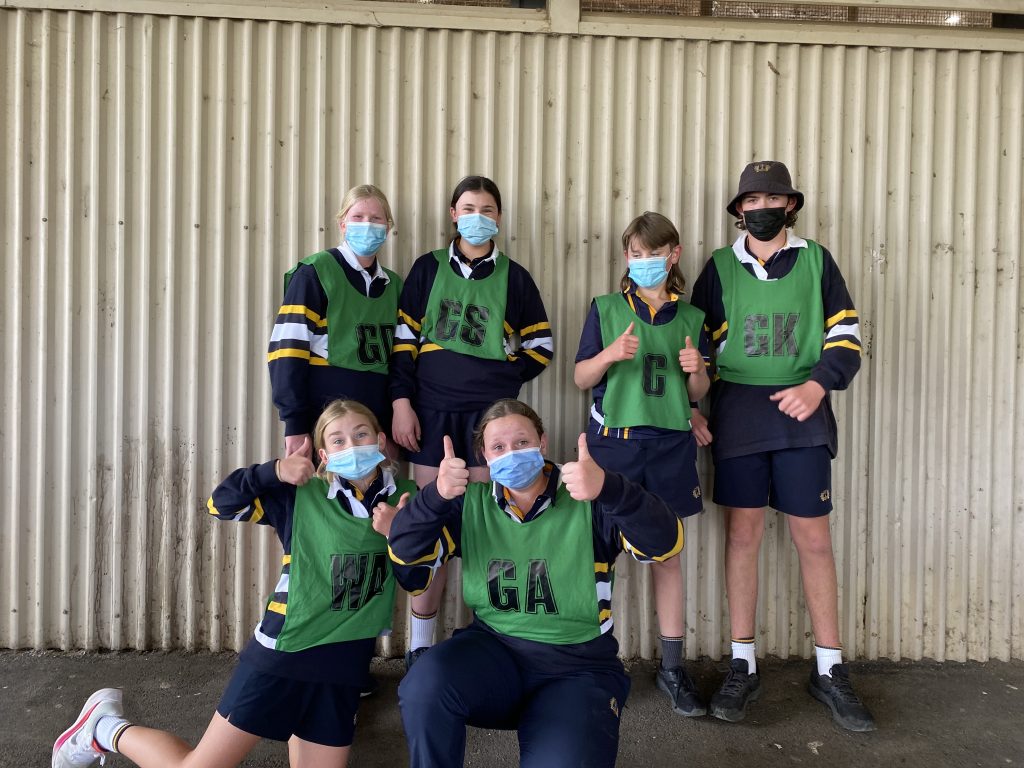 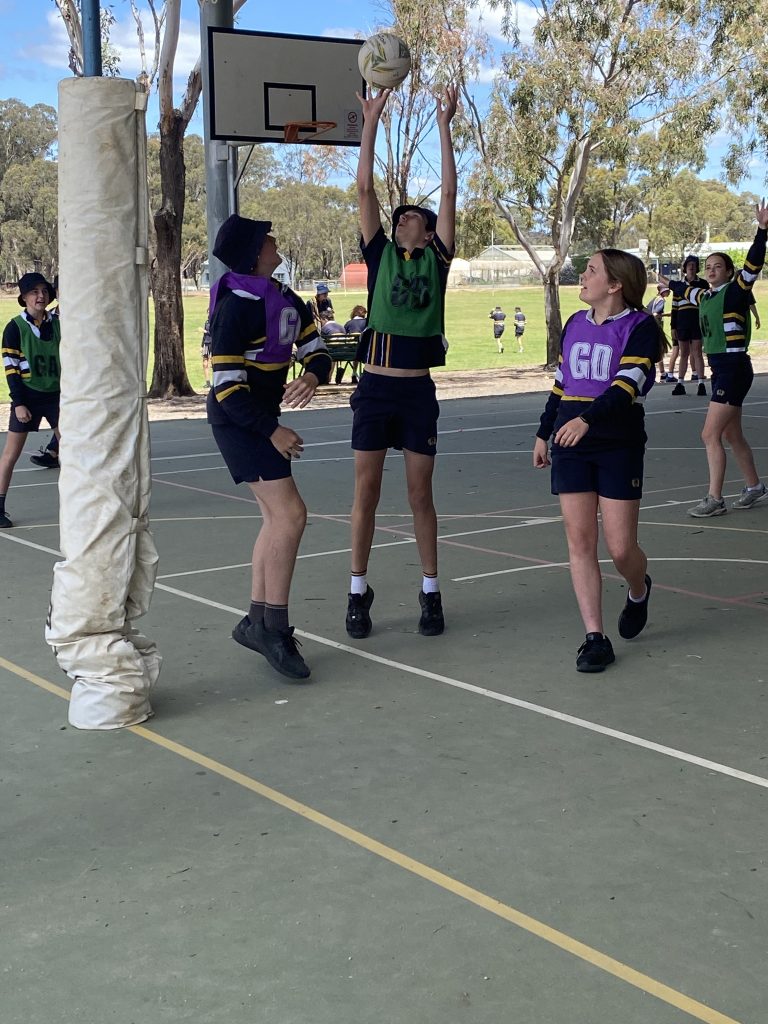 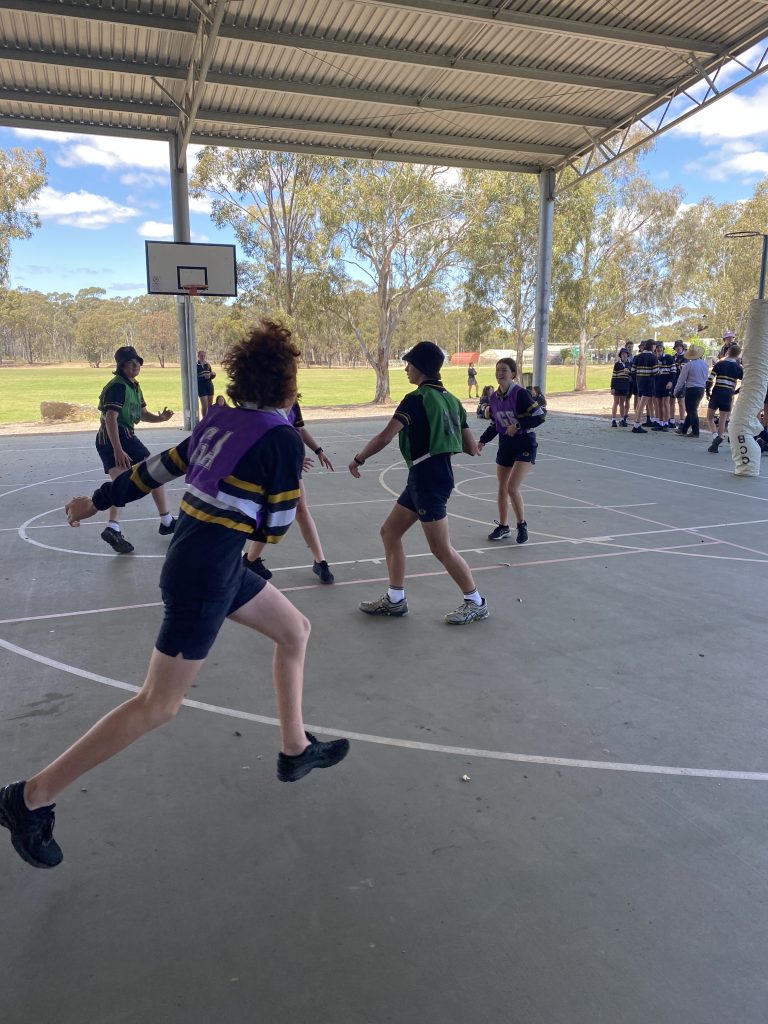 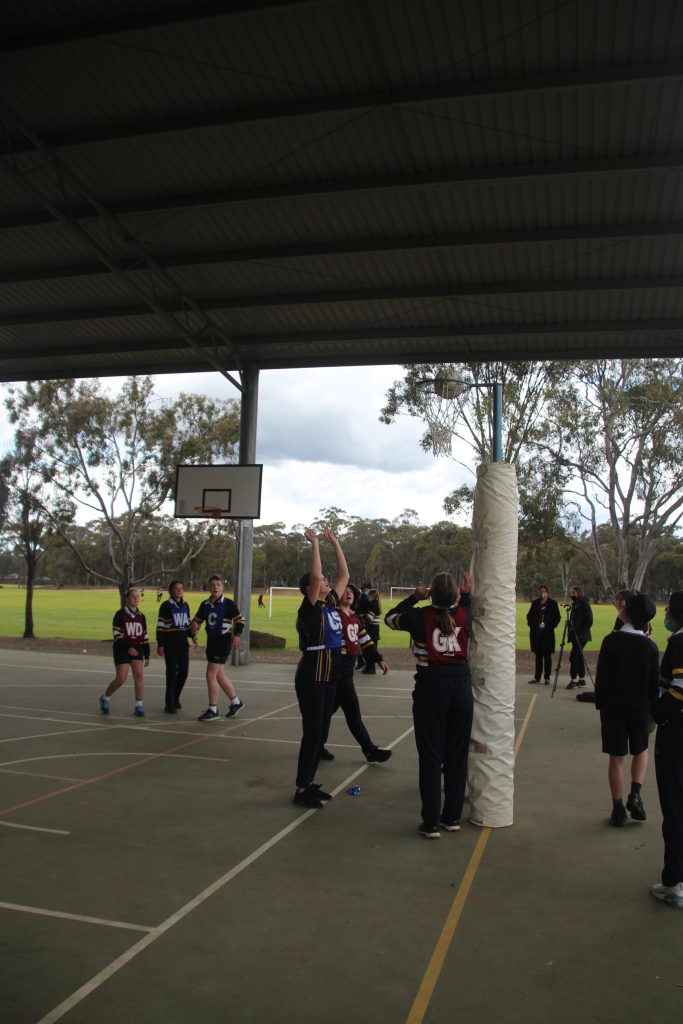 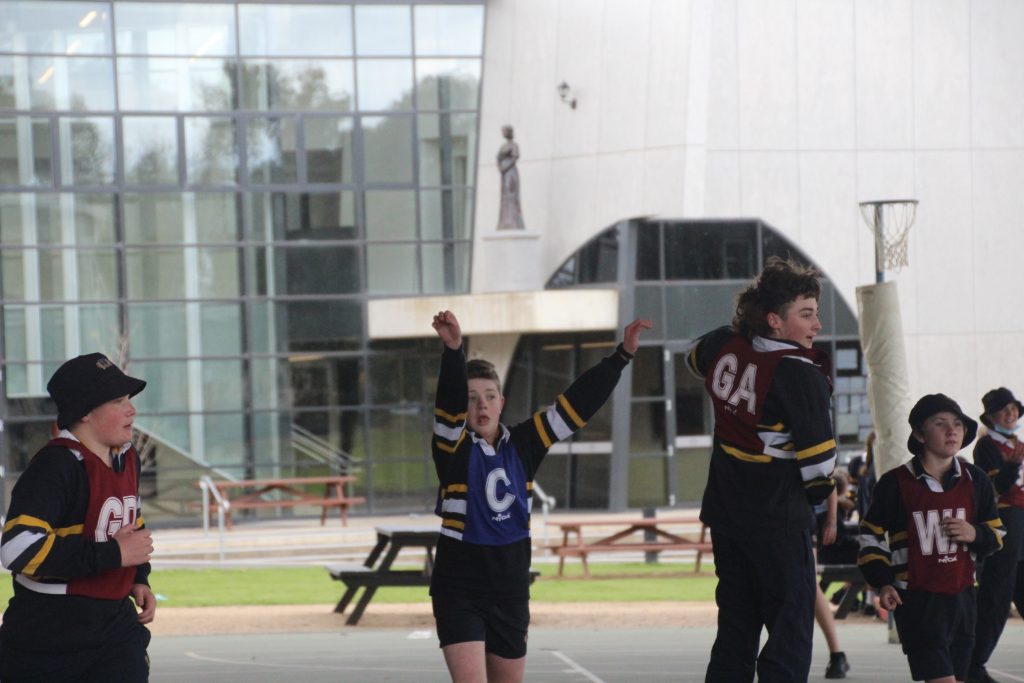 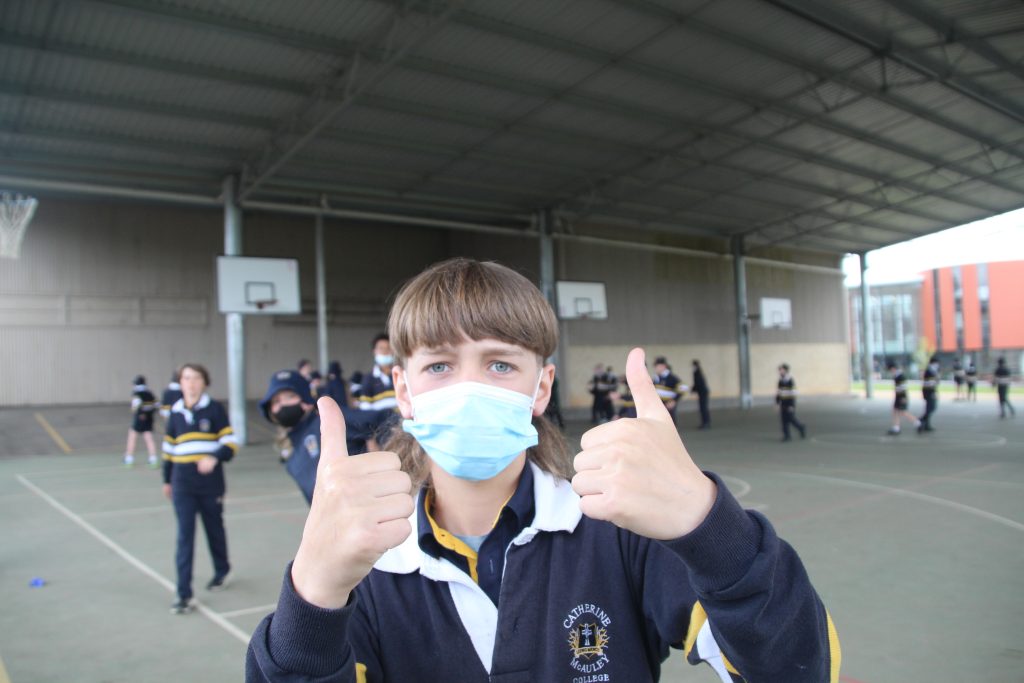 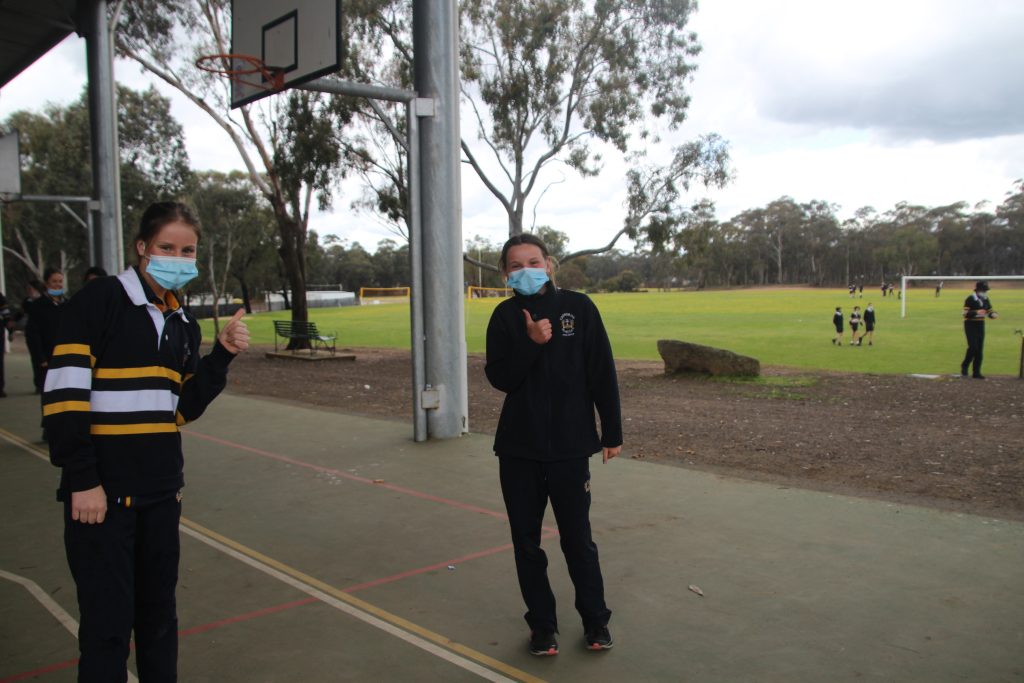 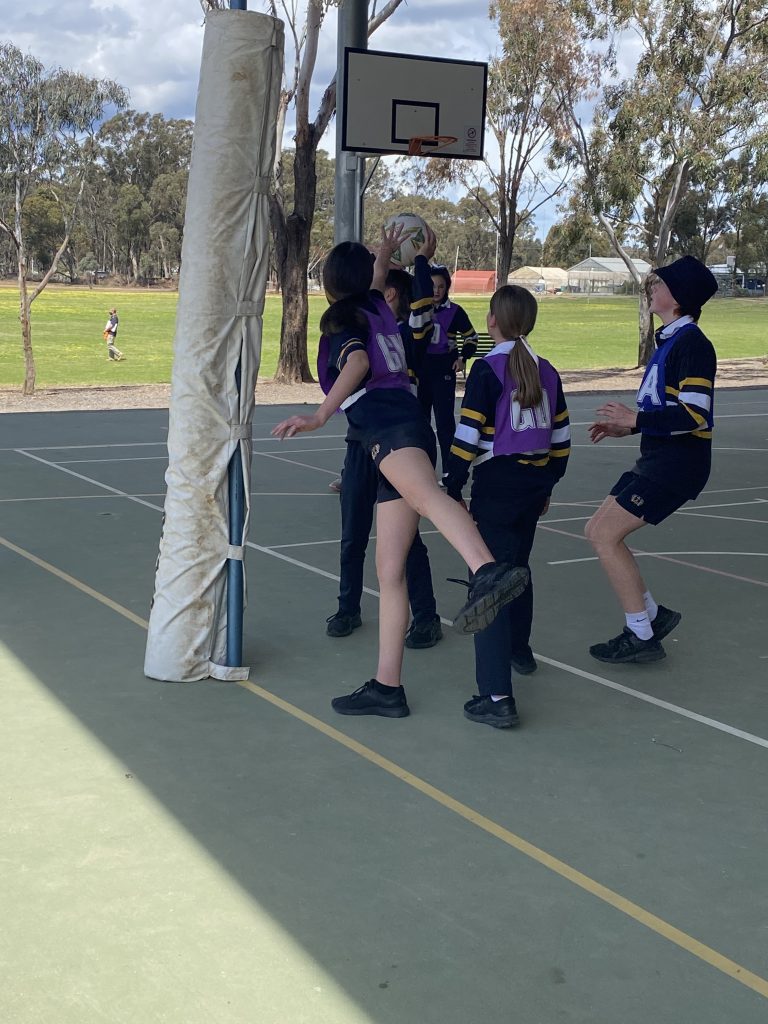