Our Year 10 students recently completed their Year 10 Camp in Melbourne, where the focus was on our students being exposed to the different study and employment opportunities available to them, some of the social justice initiatives that exist and learning to travel around the city using public transport.

Below are two reflections from students who attended.

After an early departure for Melbourne, our first activity was a tour of the ACE Automotive Centre for Excellence, where we were shown the facilities and told about the opportunities for students there. After the tour, we had some hour free time so I went with another four students to the nearby Fox Classic Car museum then afterwards we made our way to Federation Square.

Our next activity was the Victoria Parliament. It was very interesting as there were two arguments happening at the time we were there. We learned that in one of the rooms there was $17 million worth of gold on the ceiling.

We went for dinner at Il Gambero, where we enjoyed pizza and spaghetti. Afterwards the teachers took us to the Victoria Market, before we ventured back to the hotel.

The next morning we caught the train to the Holocaust Museum and that was an experience to remember. I wasn’t really sure I’d be that interested in The Big Issue but it was good to listen to and they got us to do a few activities. After lunch we journeyed back to Bendigo. This camp was probably the one camp that I would have liked to go on for longer because I really enjoyed it.

The thing I liked about camp was the interesting people we met. When we visited The Big Issue in Bourke Street, I was interested to hear what the two ladies who spoke to us had been through.

It was interesting to hear a Holocaust survivor talk about his life in the Netherlands and how he lived through those difficult war years. I was interested when the lady talked to us about the Holocaust and the suffering of the Jewish people. I also liked visiting the Master Builders; it taught me how you can get a really good job here.

I liked exploring Melbourne and seeing some interesting places. It was fun. 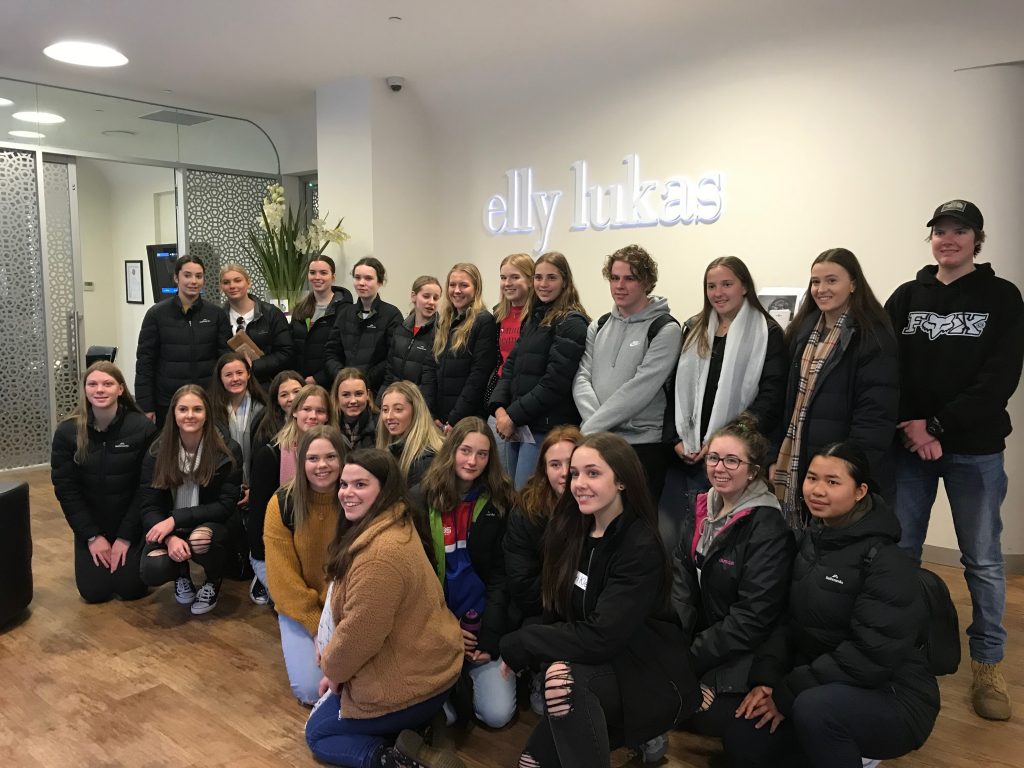 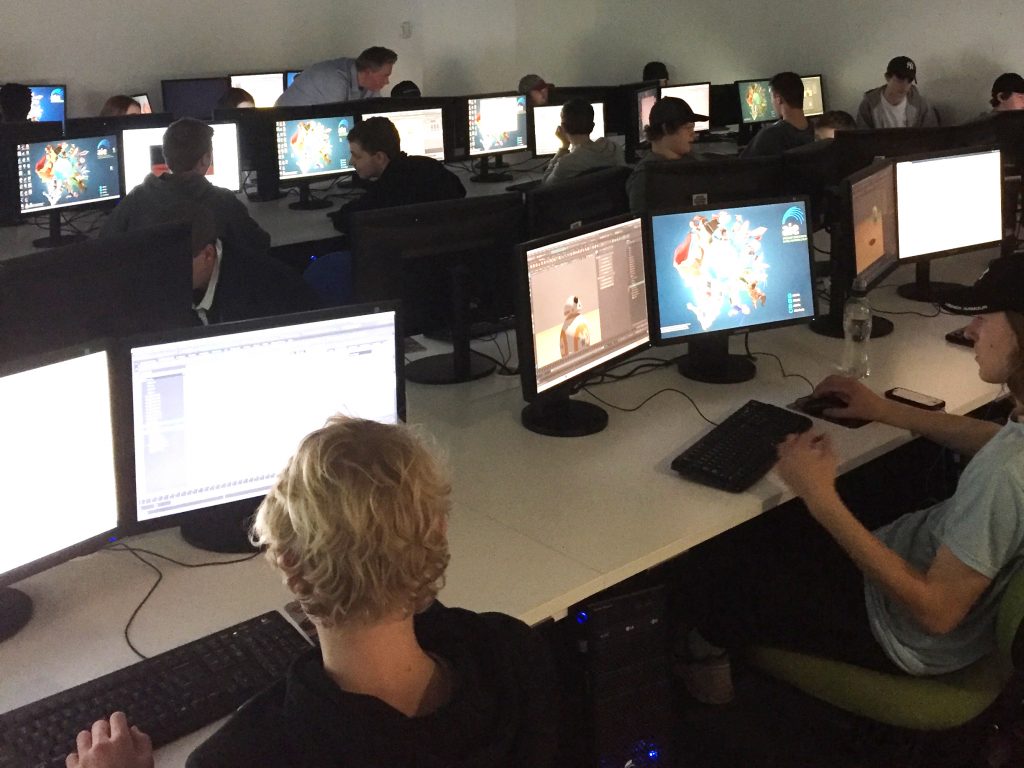 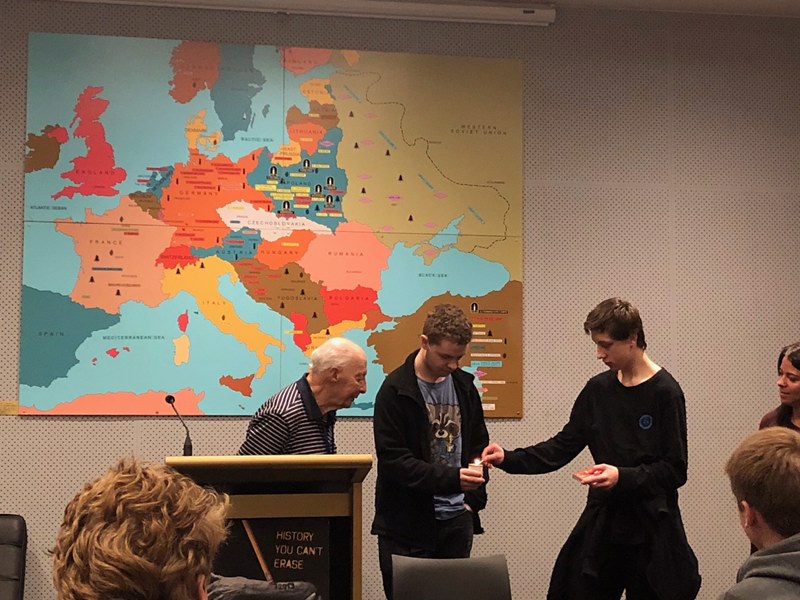 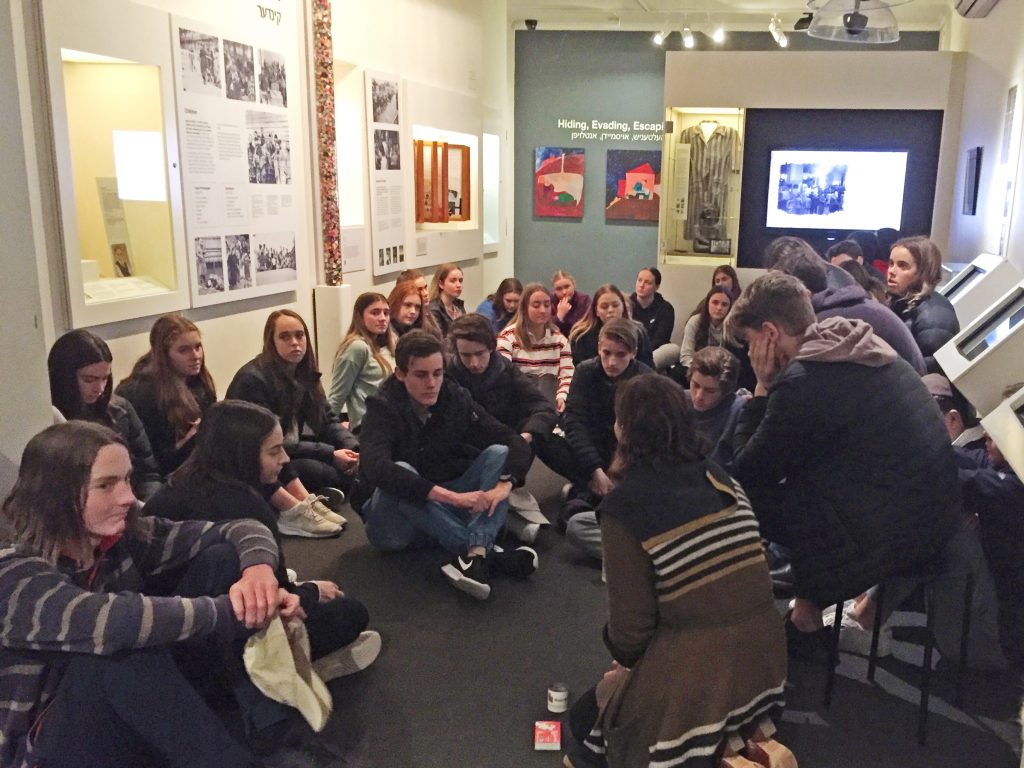 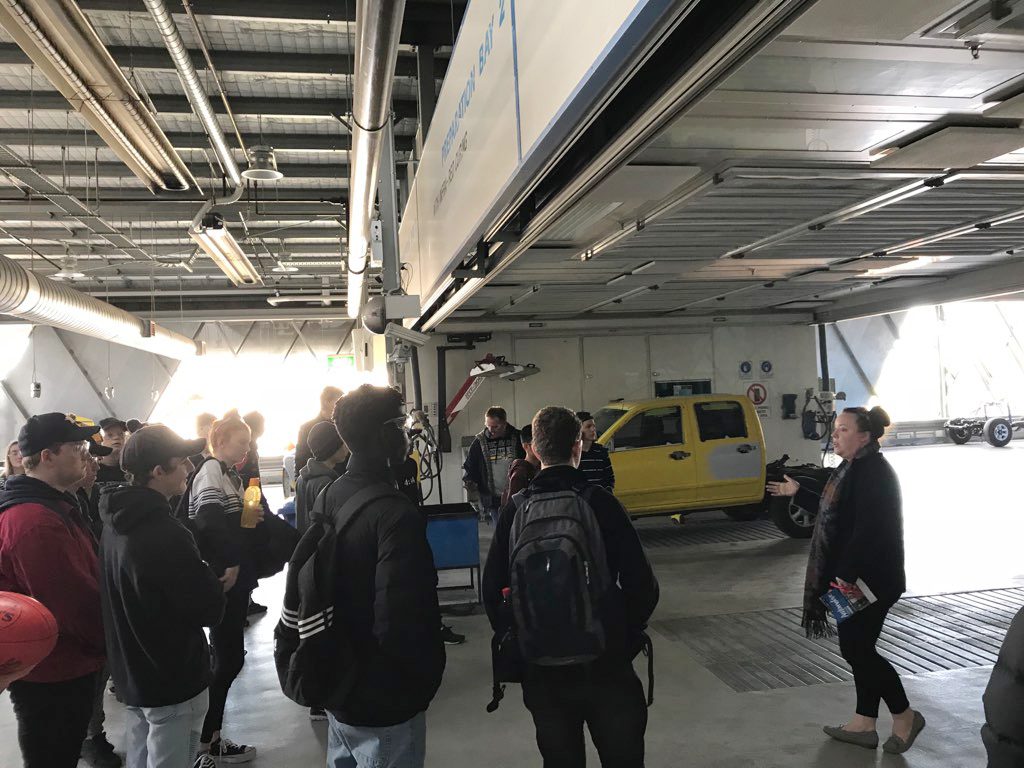 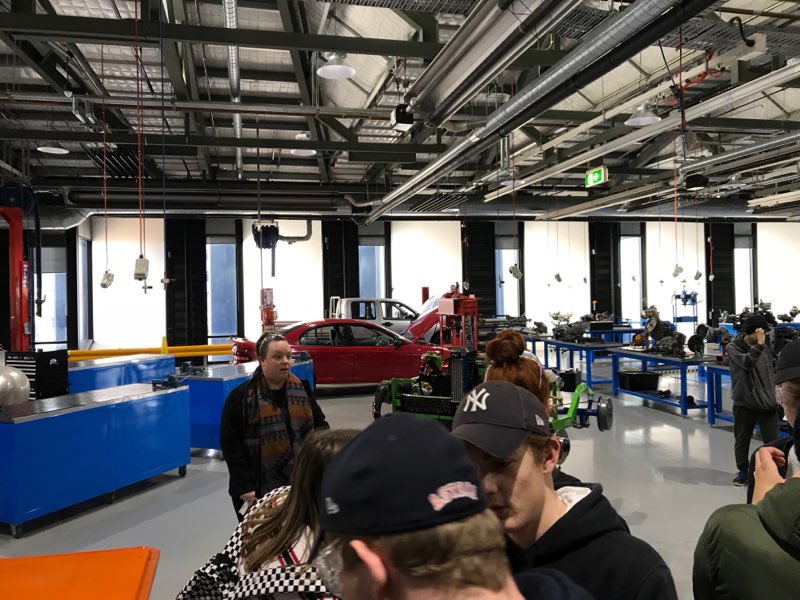 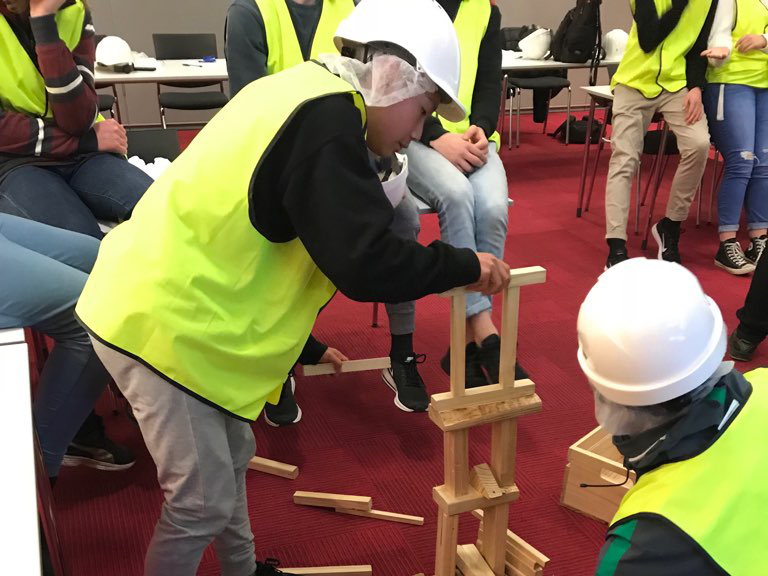 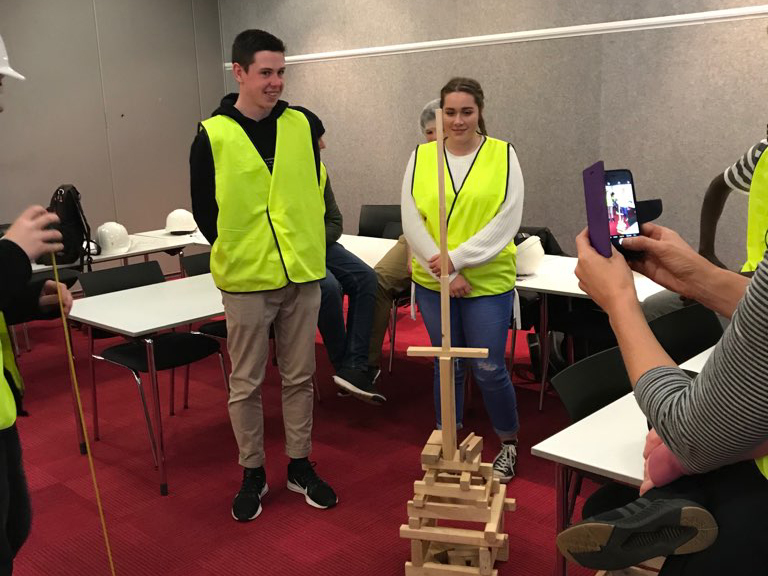 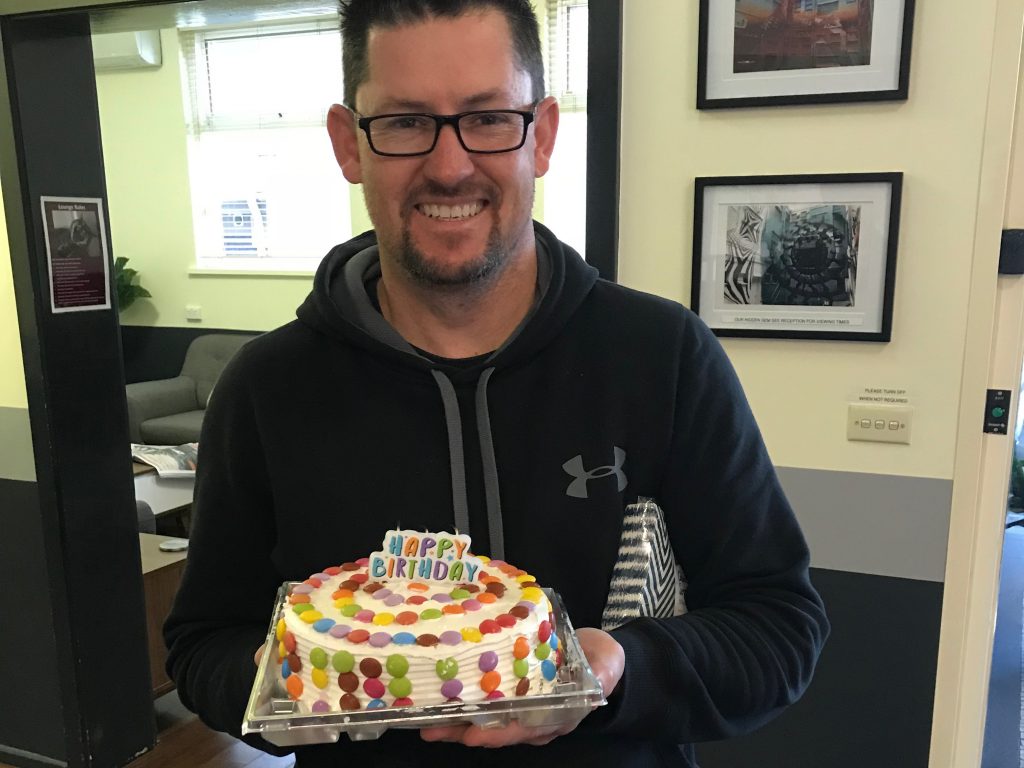