Vietnam war veteran, Geoff Murray spoke to students from Mathew Canterford’s Literacy class, as part of their study of the novel, Well Done Those Men.

Geoff, a 2-tour veteran Tank Driver, showed slides of his tours, informing students of the perils of the war, giving highlights, dangers and triumphs of his experience in the Vietnam War.

Geoff highlighted the positive contribution Australian forces gave to the local Vietnamese, setting up medical clinics and food centres where soldiers sought to establish positive relations with the locals.

In showing slides from Vietnam, Geoff, a Regular soldier, noted the protests on his return to Australia, were one of the toughest elements to combat.

An insightful contribution, allowing students to grasp Australia’s involvement in the Vietnam War and the conditions faced from an insider’s perspective. 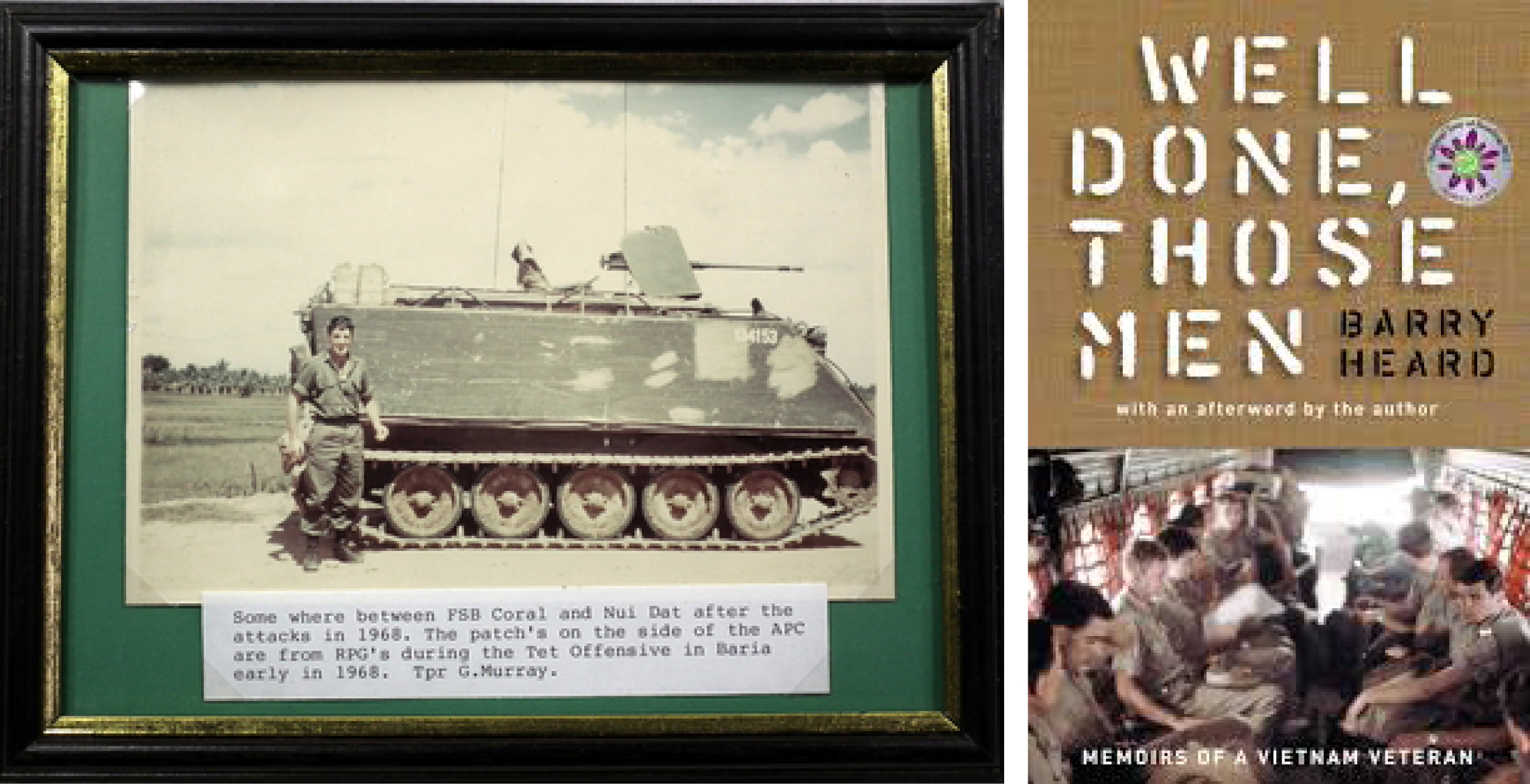