The Junior Band and the Concert Band performed at the Victorian Schools Music Festival (VSMF) at Ulumbarra on Thursday 30 August. This is the major performance event that the large ensembles work towards each year.

The VSMF is a state-wide festival of music, holding performance sessions in Hawthorn, Federation Square, Geelong and Bendigo, allowing students to perform in some of the best venues in the state and receive feedback from conductors and music educators from around the world. This year, we were lucky to receive feedback from Chief Adjudicator Dr Matthew McInturf, Professor of Music, Director of Bands and Director of the Centre for Music Education at Sam Houston State University in Huntsville, Texas.

Performing in the Novice Band category for early instrumental musicians, the Junior Band were the first group to play for the morning and provided a “very well prepared” performance. The Concert Band were performing in the Junior Concert Band category with five other schools including Girton Grammar, Bendigo South East College and the Bendigo Instrumental Music Program. This category awards bronze, silver, gold and platinum performance standards – as shields, according to the adjudicator’s feedback. We are delighted to announce that the Catherine McAuley College Concert Band was awarded a Gold Shield for their efforts. This is the first shield won by our College. The students were absolutely thrilled at the news. Congratulations on all your practise and early morning rehearsals – you’ve earned it! We are looking forward to celebrating more in the years to come.

“I really enjoyed the music festival. It was fun performing in front of other schools, even though we were pretty nervous at the time. It was good having the adjudicator come up and teach us how to play better. I think we all played very well, and I enjoyed the experience a lot.”

“The VSMF was a great day, full of nerves and excitement, with everyone looking forward to performing at Ulumbarra; for many people it was their first VSMF.  It was great to play in front of a live audience and be able to hear advice from the adjudicators.”

“I had a great time at our performance, as well as all the practices leading up to it. It was all very exciting on the day, especially during the last few minutes before our performance. When we were about to go on stage, I was beginning to feel nervous, but it was a wonderful experience, both during our performance and afterwards when we were critiqued. Listening to the other bands perform was also a pleasure, as it was good to see other people and the style they brought to their music. We made some mistakes here and there, but it only encourages us to improve and do better next time!” 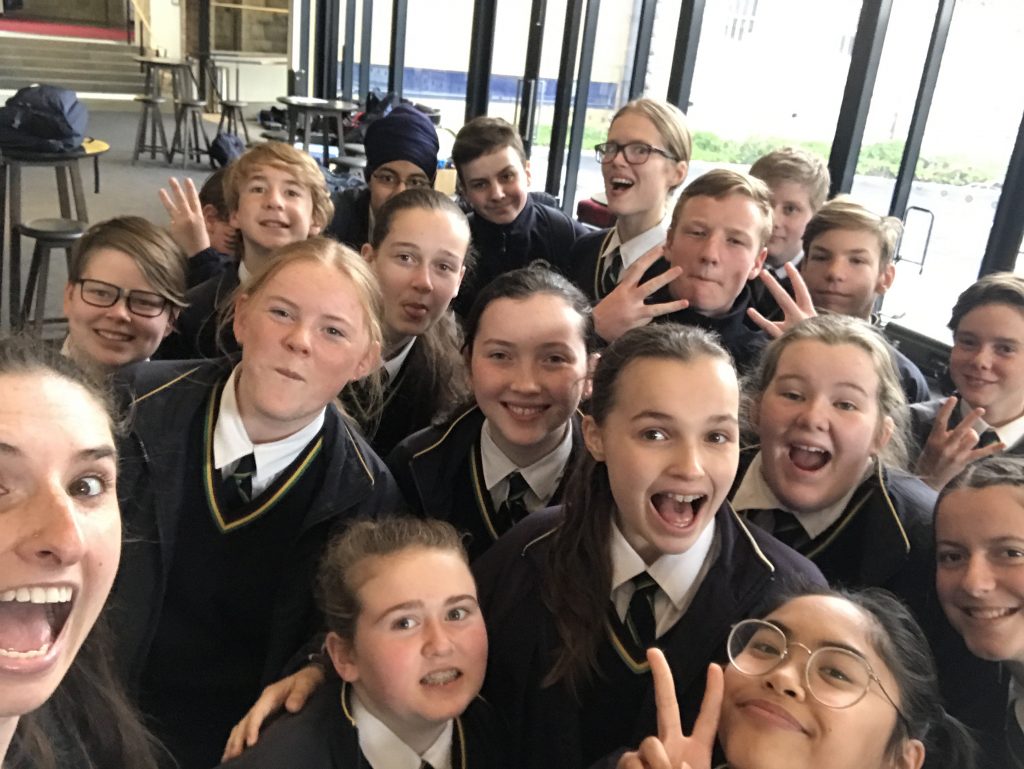 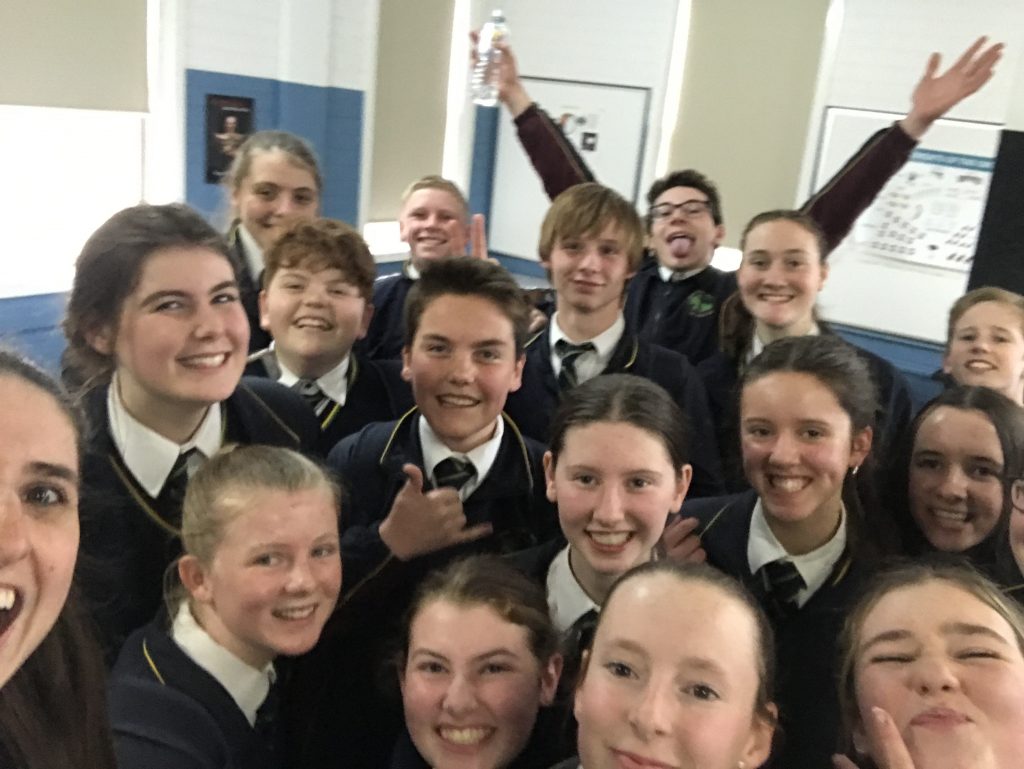 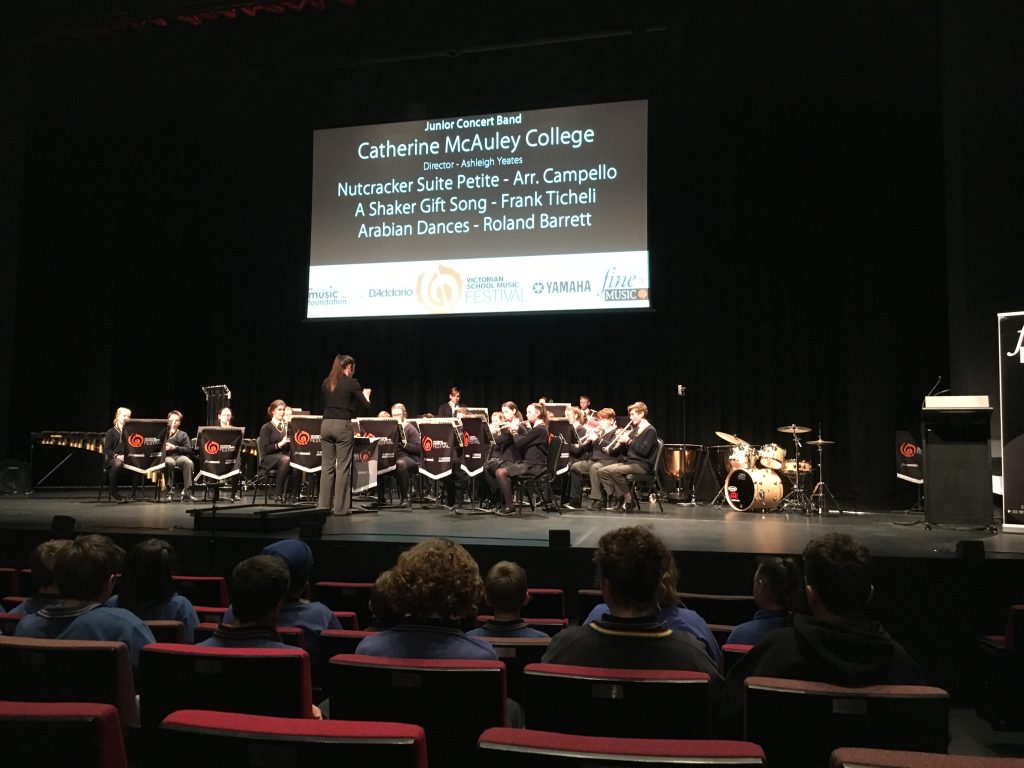