VCE Extended Investigation students recently spent an afternoon explaining and justifying their planned investigations to teachers and peers. This was a valuable opportunity to practice their speaking skills with people new to their topics. After a nervous beginning, everyone was able to find their feet and get on a roll.

An enormous thank you to the teachers who generously gave up their planning time to support our students and also to the student-audience who gave up part of their study time to listen and ask questions too. Our audience’s enthusiasm and questions helped to push our thinking even further.

Mr Matt Angove said “it was fantastic to get to hear the depth of understanding our VCE Extended Investigation students could demonstrate on their chosen research topics. Their understanding and capacity to talk to their topic in an academic manner is a site to behold, and a testament to all their work. Our students at Year 10 are also engaged in a similar process at the moment, with them presenting their findings on their research topics to their peers.”

Later in the week students presented their planned investigations to two assessors for eight minutes and then responded to challenging questions for a further eight minutes as part of their VCE assessment. 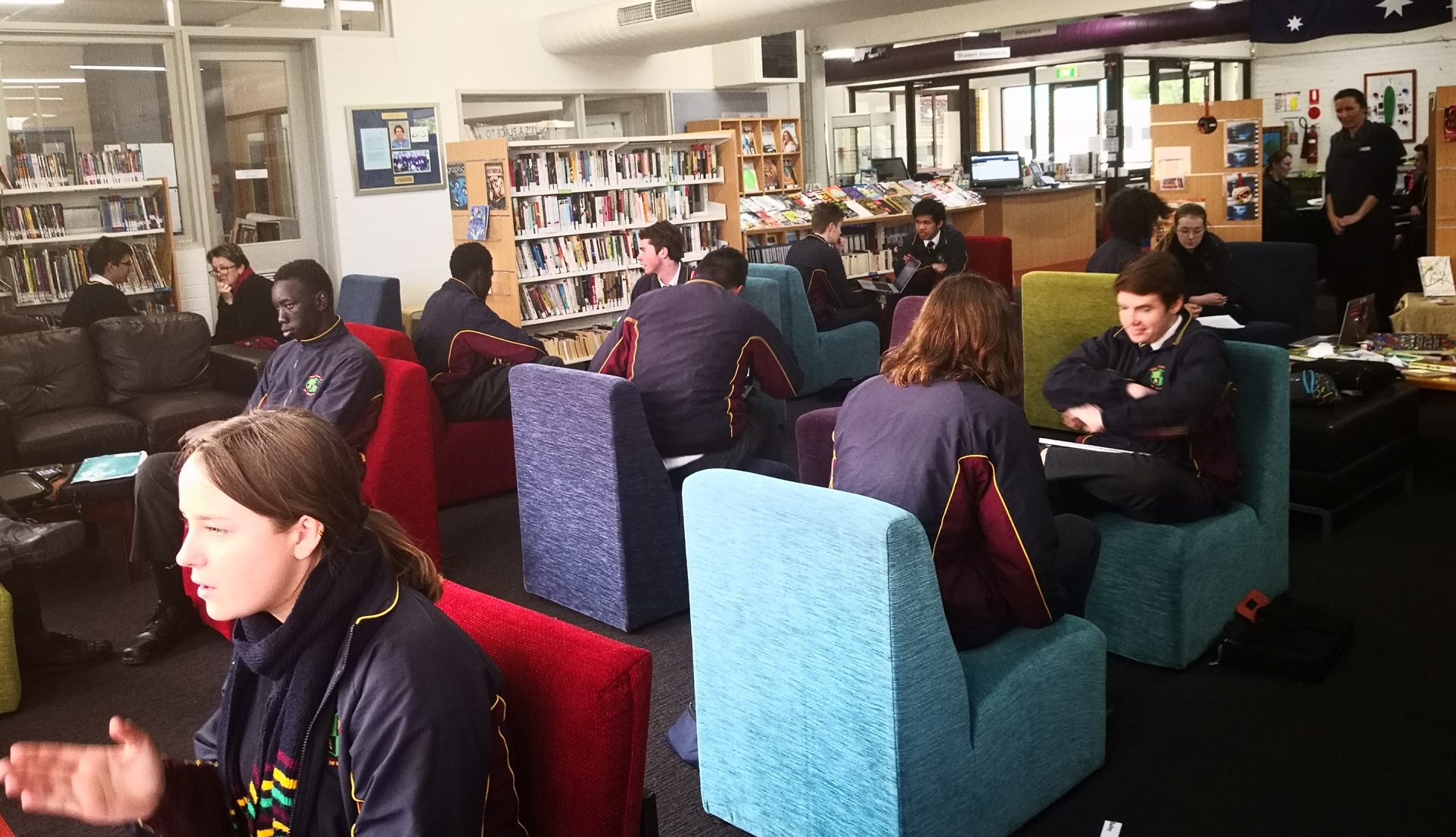 Bailey Jones: Gaming and Mood
What impact does the playing of Fortnite have on the mood of young people (aged 16-18)? A study exploring the perceptions of both players and players’ family members.

Bok Chol: Human Evolution
Have Homosapiens sapiens reached the pinnacle of the species’ evolution? A study exploring the predictions of evolutionary scientists.

Caleb Koelmeyer: Literature and Aesthetics
To what extent do the most significant empirical aesthetic frameworks actually reflect the general experience of reading highly regarded works of fiction?

Georgia Warden: Sociology (Male Gender Norms and Masculinity)
How are male gender norms in Victoria influencing the concept of masculinity? How does this influence the attitudes and behaviour of male adolescents between the age of 16 and 18?

Hannah Morrissey: Social Movements / Gun Control US
To what extent has the influence of gun control movements from 2012 to present day, had an impact on the existing attitudes around guns, and influenced gun culture in America?

Hugh Whalen: Community Event Evaluation – Energy Break Through
What are the outcomes of the Energy Breakthrough (EBT) program for young people (aged 12-18) and what recommendations can be made for similar future community programs?

Jared Fazzalori: Fermi Paradox – Theories on the existence of extra-terrestrial life
What is the legitimacy behind the proposed solutions to the Fermi Paradox and which of these posed hypotheses are the most credible?

Jayden Campbell: Tourism and Technology
How have mobile devices impacted an individual’s traveling experience? A study focused on the experiences of those between the two generations: millennials and generation X.

Joe McMahon: Early Engineering
To what extent does the precise engineering and knowledge of material properties, required to design and build the Great Pyramid of Giza, suggest the use of advanced technology by an ancient civilization with greater capabilities than previously established?

Lachlan Cardoso: Education and Online Learning
What are the opinions and attitudes of young people towards learning in a self-directed online environment compared to a teacher directed learning experience? What are the factors that determine their viewpoint and what implication does this have for future learning environments?

Lilly Skipper: Art and Duchamp
To what extent did the domesticity of artist, Marcel Duchamp’s work ‘Fountain’ influence the American public’s aesthetic assumptions regarding everyday objects, and redefine the existing boundaries of ‘art’?

Paris Borserio: Social Media and Young People
Should parents be worried with the amount of screen time their kids are spending on the Snapchat social media platform? Recommendations for parents. 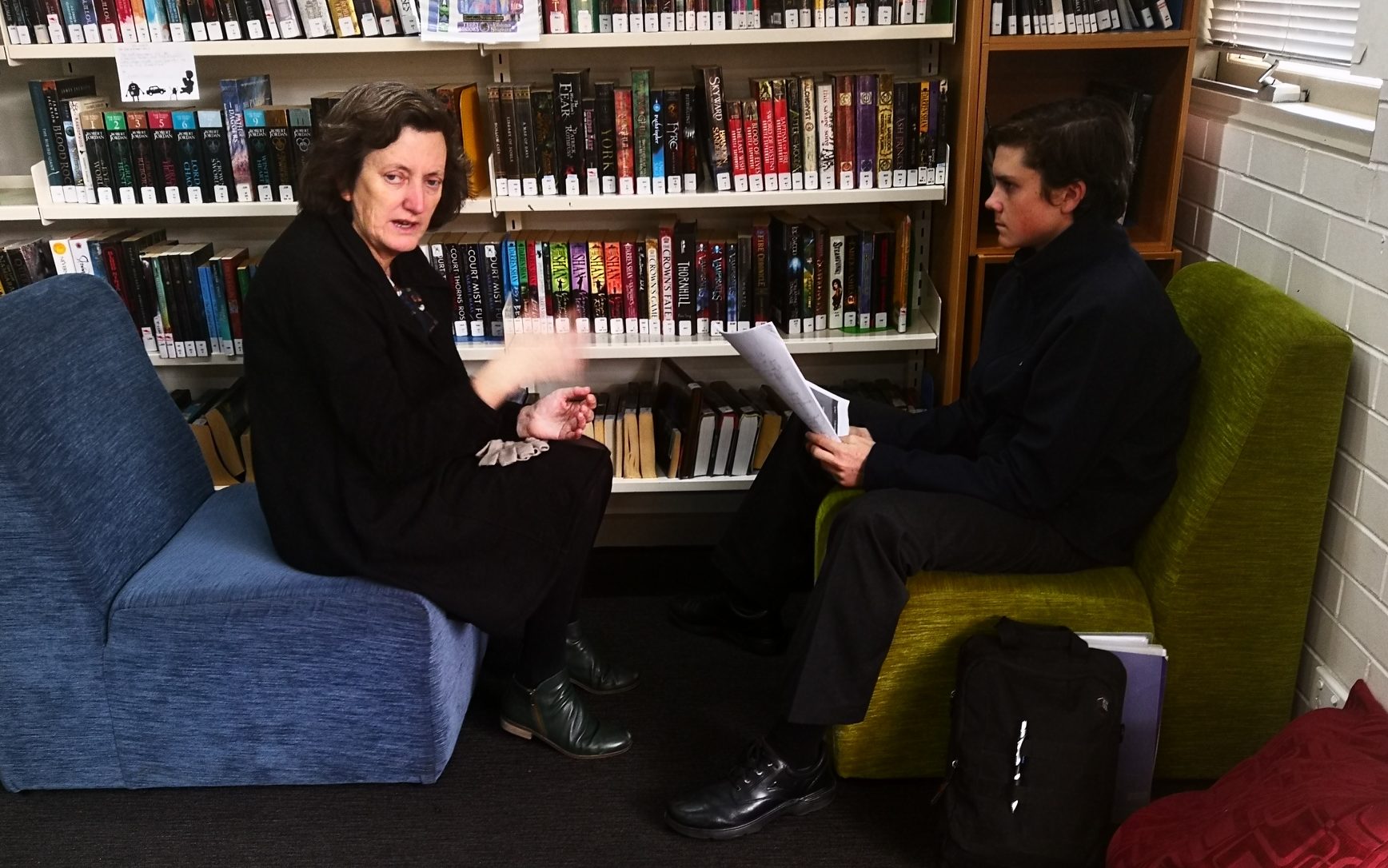