The VCE Drama Night held on Thursday 23 May, showcased the performances of our dedicated and talented Years 11 and 12 Drama students. The students presented a variety of ensemble performances, which were eclectic in nature, drawing on features from a range of performance styles. The students’ performances were crucial assessment pieces for Units 1 and 3, and aimed to comment on society and human nature, rather than trying to recreate or imitate real life.

Our Year 12 Drama students were asked to devise a performance exploring a dystopian society, using a series of guidelines and the following performance focus as a stimulus: “In the not-so-distant future, something terrible has occurred and our society has undergone tremendous change. Struggling against the new reality, a group of individuals fight to regain the freedom they once had.”

Our Year 11 students were asked to explore the concept of ‘The Wall’ when devising their ensemble performances. “Walls have been built to create fortresses, to give shelter, to divide, to keep safe. While offering protection, walls can also separate individuals, societies and cultures. What is beyond those walls we have built? Is it danger or a realm of possibilities and experiences not yet explored?”

All VCE Drama students researched and brainstormed, improvised, scripted, and tirelessly rehearsed the performances they presented on the night. This was the culmination of hours of collaboration and hard work, as they developed transferable skills like problem-solving, creativity, communication, critical thinking and teamwork, all of which will hold them in good stead for the future.

Congratulations to all the VCE Drama students on a wonderful night filled with captivating performances! 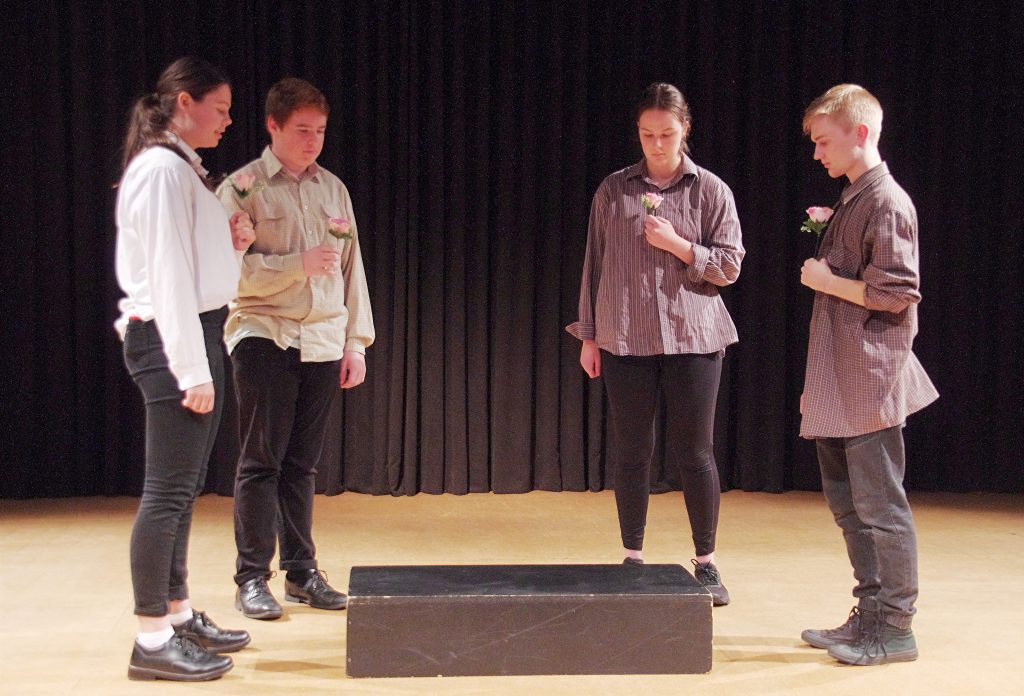 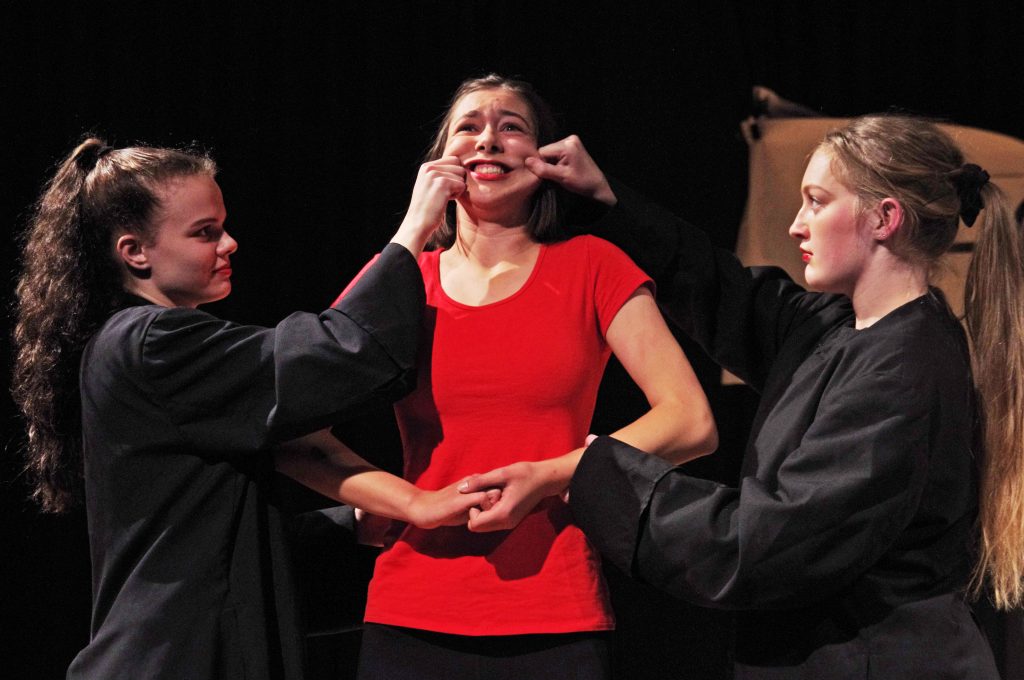 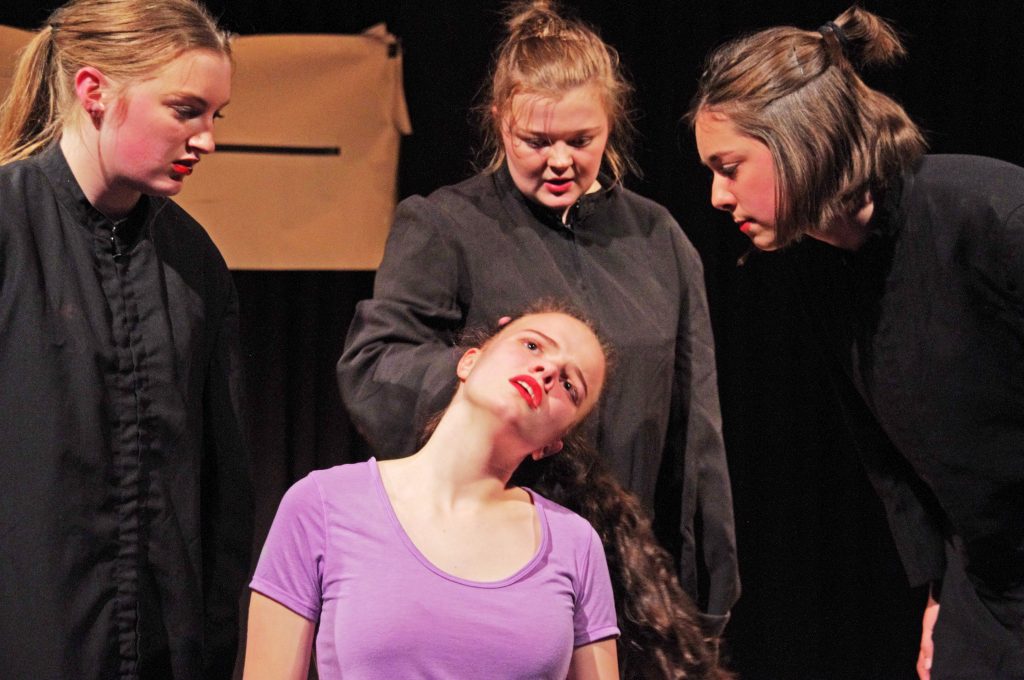 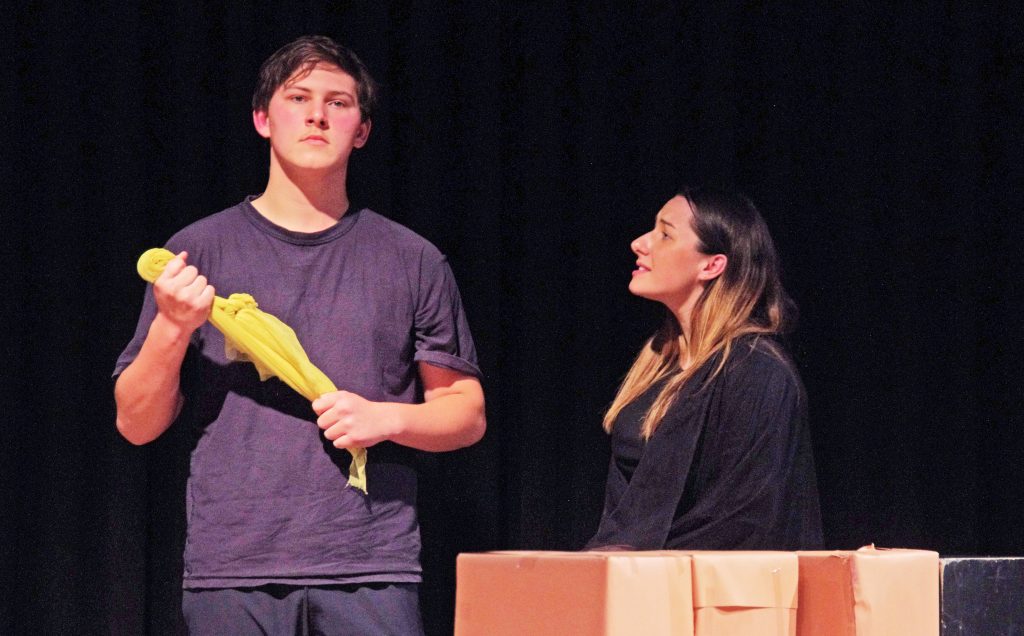 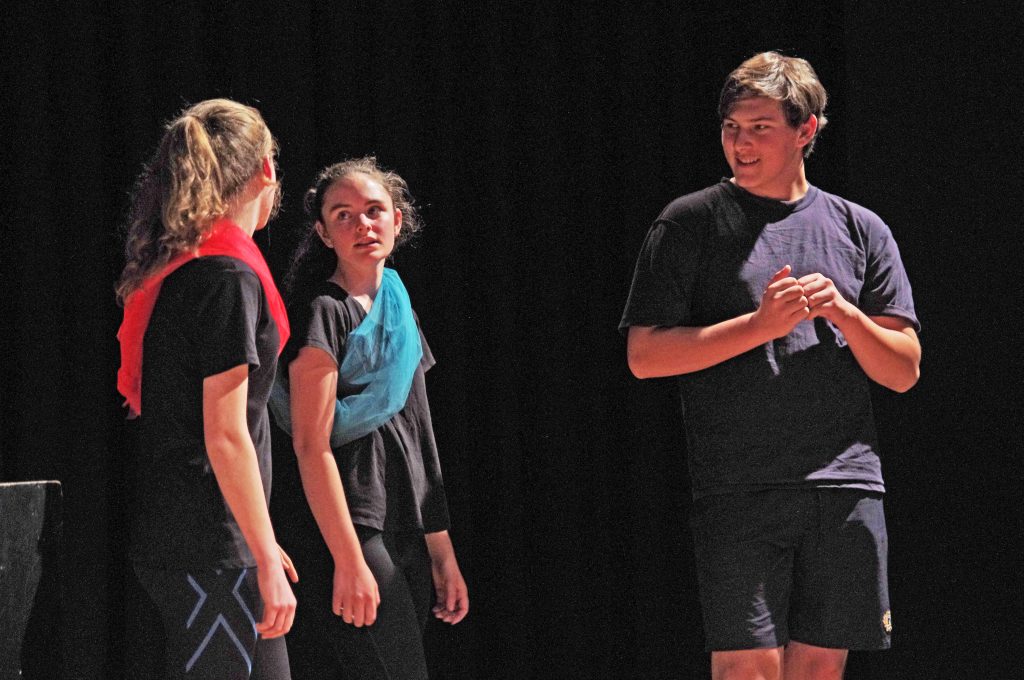 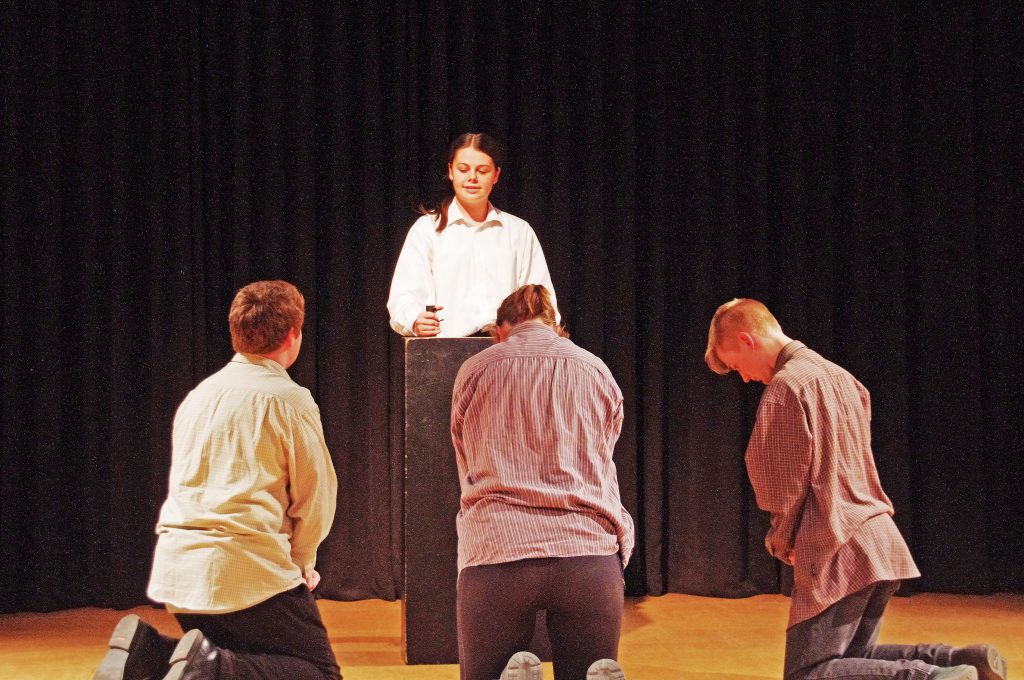 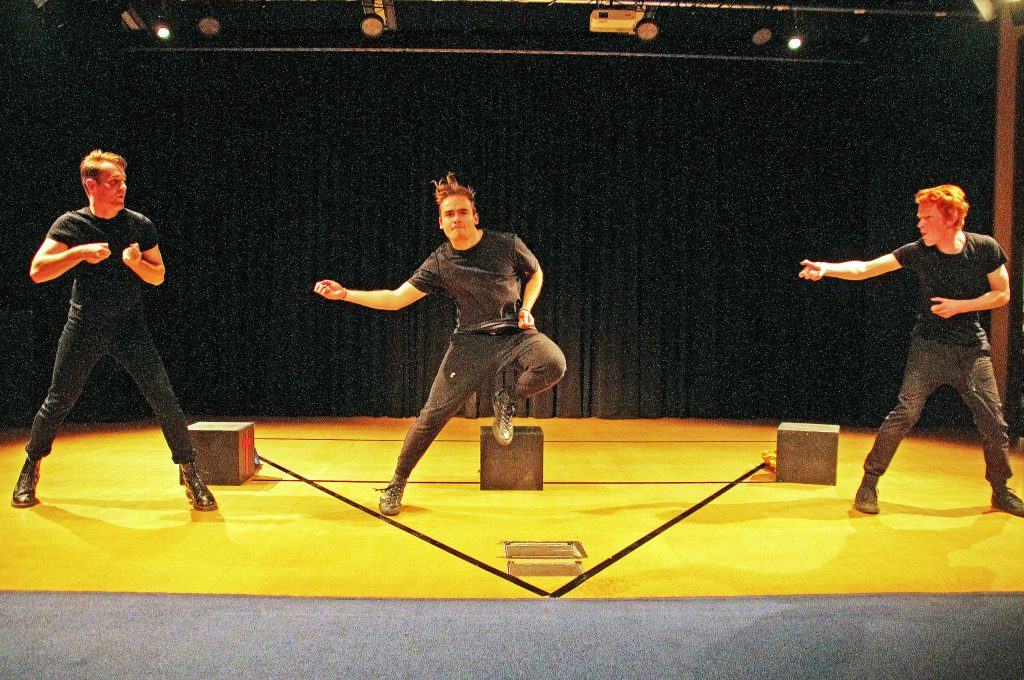 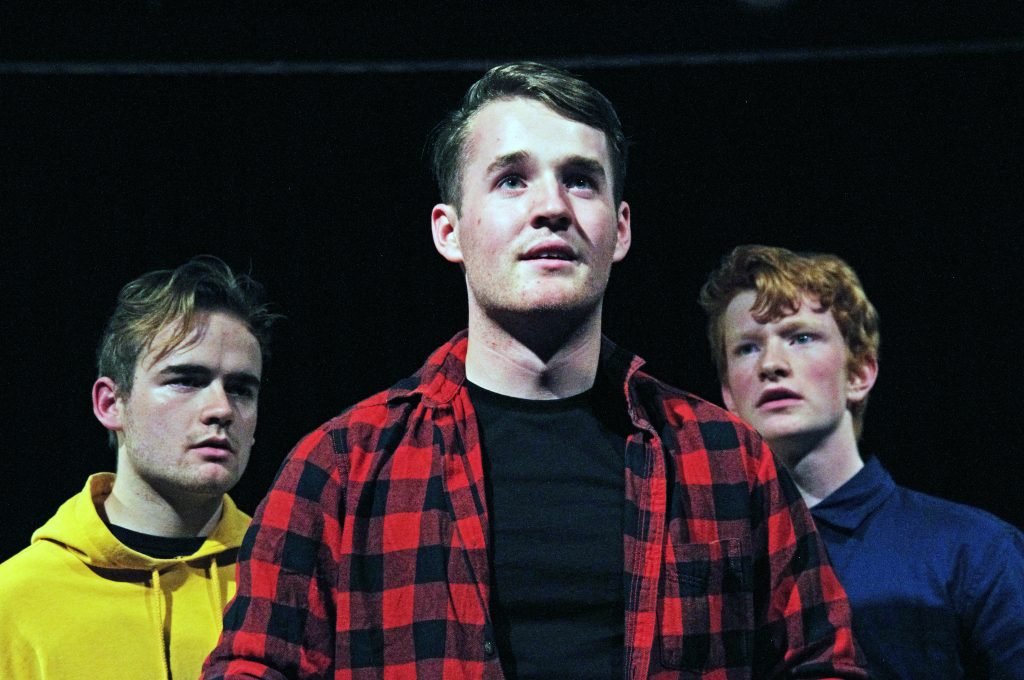 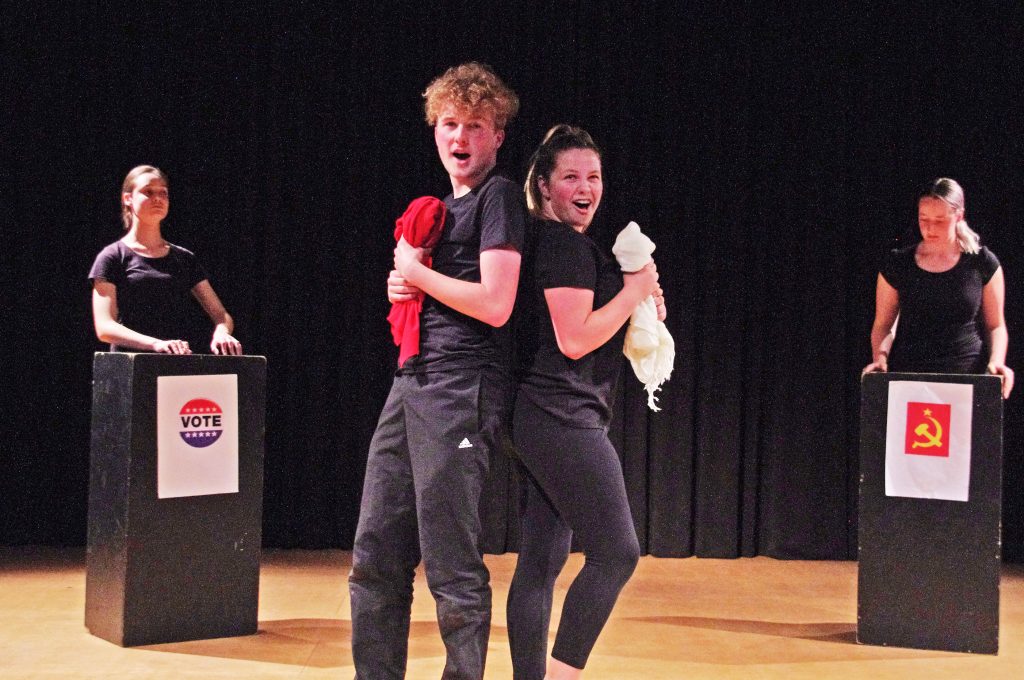 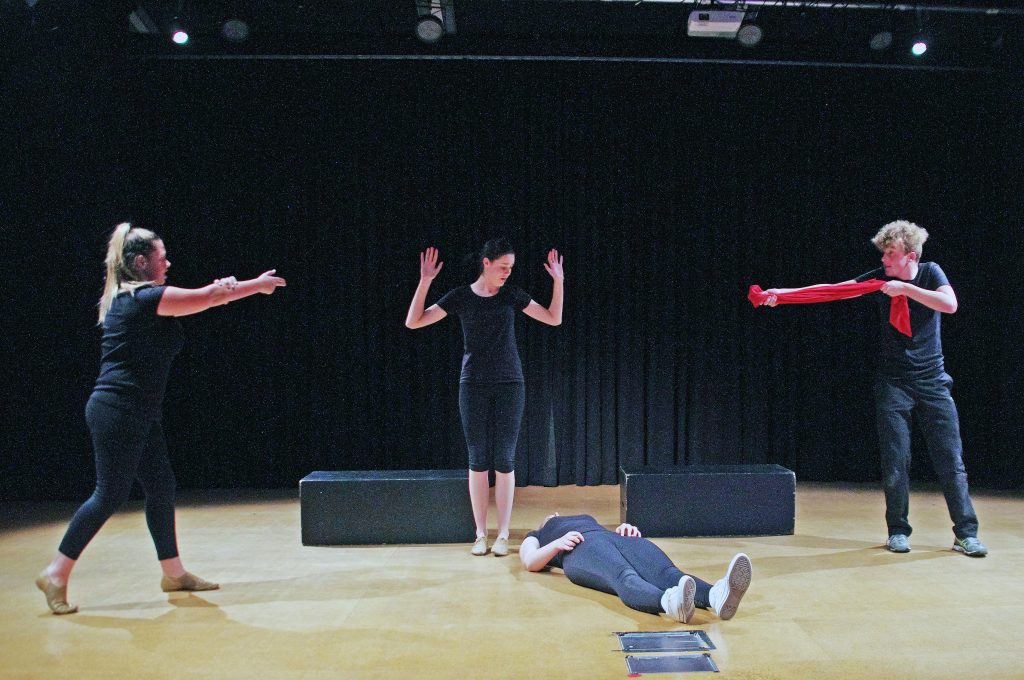 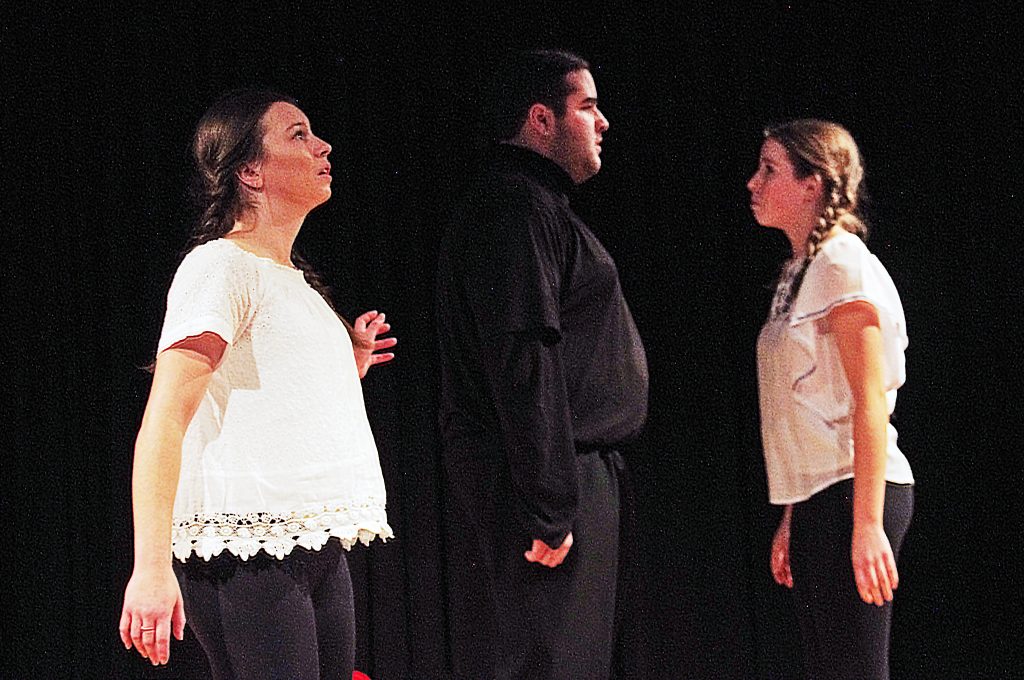 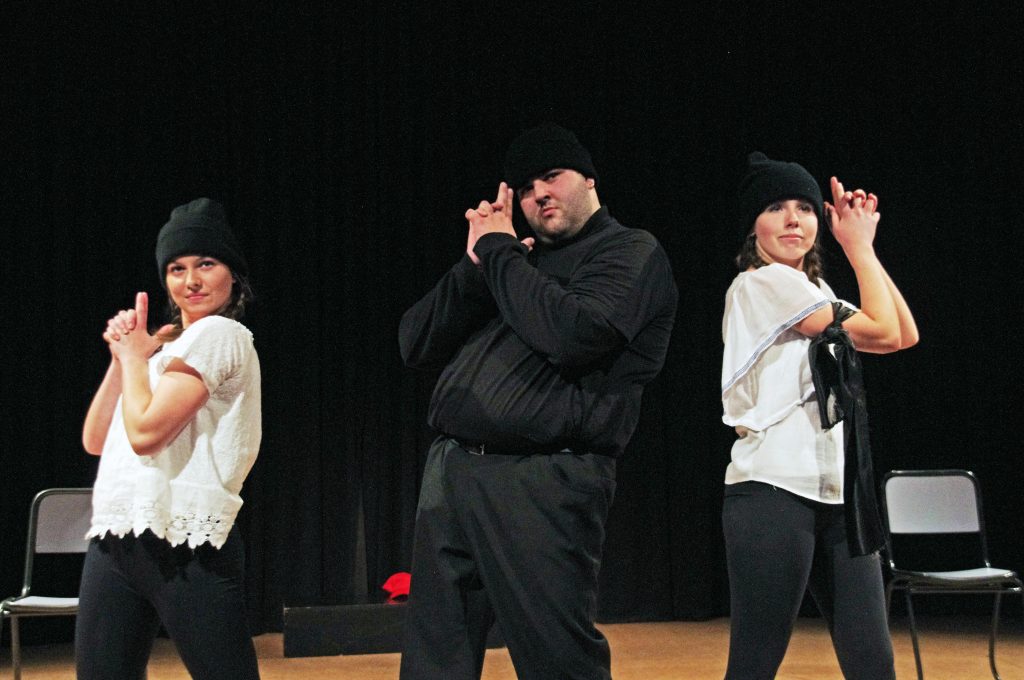 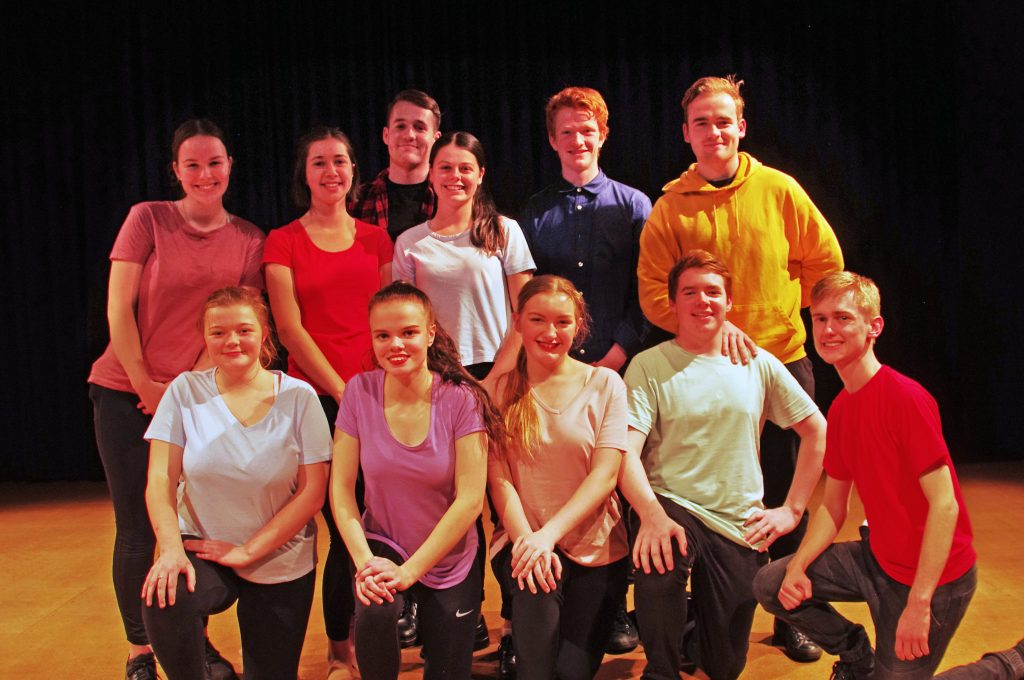 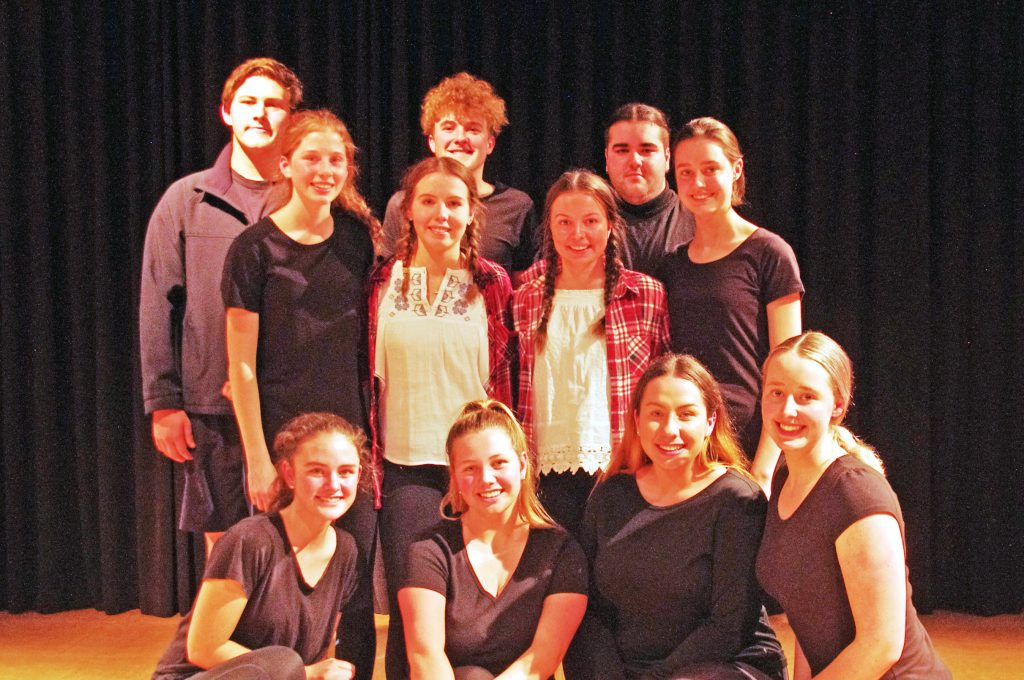