Congratulations to the CMC Trapshooting Team which proved to be the best in the region by taking out the Team Championship at the recent North East Zone School Clay Target Championships at Echuca Clay Target Club.

Whilst all students shot well to produce the team win, two students did exceptionally well in their categories.

Congratulations to all five team members and good luck to those who proceed to the State Finals in September. 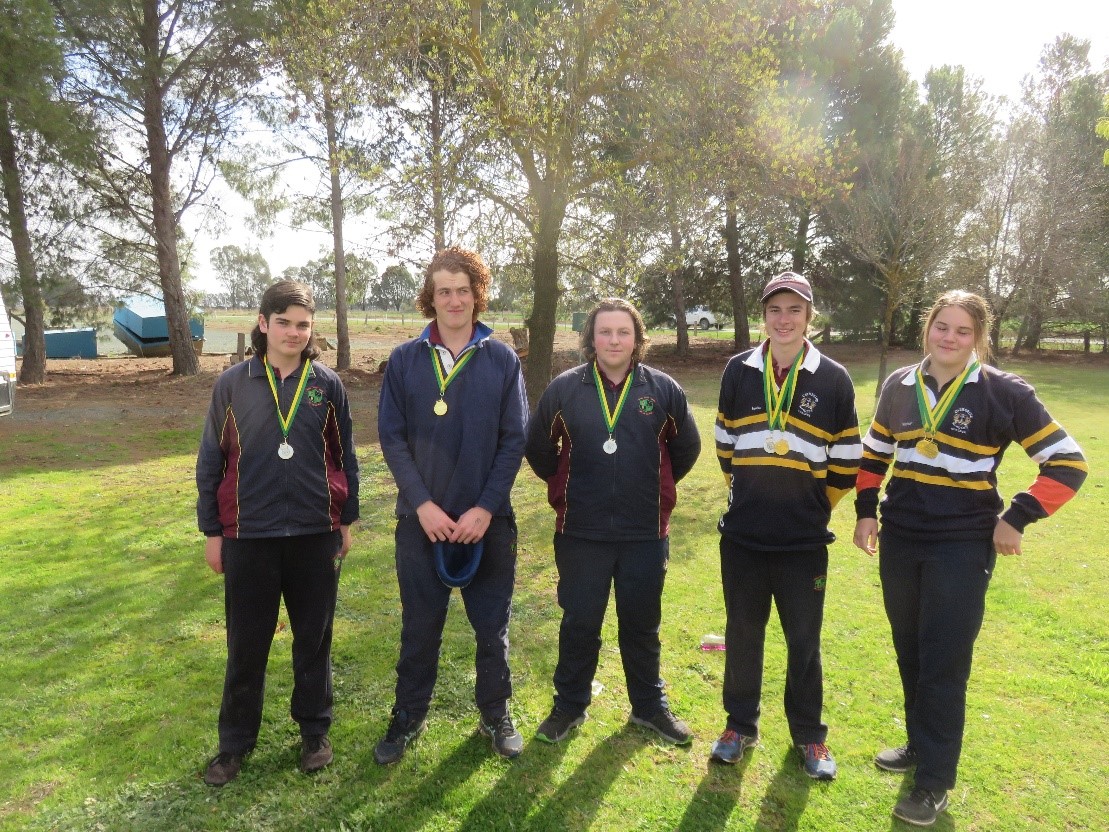