The annual Tim Ledwidge Memorial Medal Vote Count evening was held on Monday 15 October, in the Marian Theatre. The Vote Count is held at the conclusion of all matches in the Senior Netball and Premier League Football competitions. Votes are awarded across all games played in each sport with the winners being the players with the most votes accrued.

The Netball Vote Count was first up and was a great contest.  Votes are awarded across the two competitions played; the distribution of votes was very well spread with a couple of players trading votes right to the end of the count. The audience enjoyed the intriguing count and the eventual winner was Paige Ryan (MK11) on thirty-eight votes. Paige had a great year – her talent is obvious and she always led from the front.  As Co-Captain her never-give-up attitude was infectious and this quality makes her a fantastic player and team mate.  Bridie Semmens (CH10) finished second on twenty-two votes. Bridie was a jet in the defensive circle. Her ability to read the play and continually make intercepts was a delight to watch.  Mikeely Baber (BK7) rounded out the top three, finishing with thirteen votes. The whole team played extremely well in all games. Although their results did not see them play finals the girls were incredible in their efforts and a delight to associate with. Congratulations to all of you on a great year.

The Football Vote Count was also entertaining.  The boys played a total of five games, with many of them playing very consistent football.  At the end of the count it was Hunter Lawrence (BK10) who came out on top with seventy votes.  Hunter was a very deserving winner – as Co-Captain Hunter always led from the front and his attitude and form were reflected in his vote tally. Behind him in second place was Callum McCarty (BK11) on thirty-six votes. Callum also had a very consistent year, however unfortunately injury ruled him out of a couple of games.  They were followed by Zack Shelton (CH8) on thirty-one votes, Daniel Clohesy (MK10) twenty-six votes and William Wallace (MK7) twenty-three votes.  This sensational group of young men relished every opportunity to pull on the CMC jumper this year. The entire playing group worked as a team, with everyone demonstrating the consistency and unity that ultimately took them to the Grand Final. State Runners Up was an incredible result and one that they should be very proud of.

Congratulations to the medal winners Paige Ryan and Hunter Lawrence on their achievements. We also acknowledge and congratulate all the players on their united performances in their respective sports this year. They played with pride and were great advocates for our College. In their attitude and endeavour they certainly showed that playing for the school is an invaluable experience and that such an opportunity is cherished and highly valued.

In his time as a teacher at our College Tim Ledwidge had a huge influence on the sporting teams and players. He encouraged them to “be the best you can be, no matter what” and this is his legacy to our College’s sporting ethos. It was a pleasure to have the Ledwidge family present on the night.  It is an honour and a privilege that they continue to support this very special College event.

Thank you also to the families that attended the Vote Count.  It was wonderful to welcome so many parents to enjoy the evening together with their children.

We were delighted to also host eleven previous winners and their families (see below). This shows the high value past students place on this prestigious award and their ongoing connection with our College. It is a reminder that playing sport for your school, with your mates, is something you cherish and remember forever.

The night was a great success and we thank you all for your patronage. 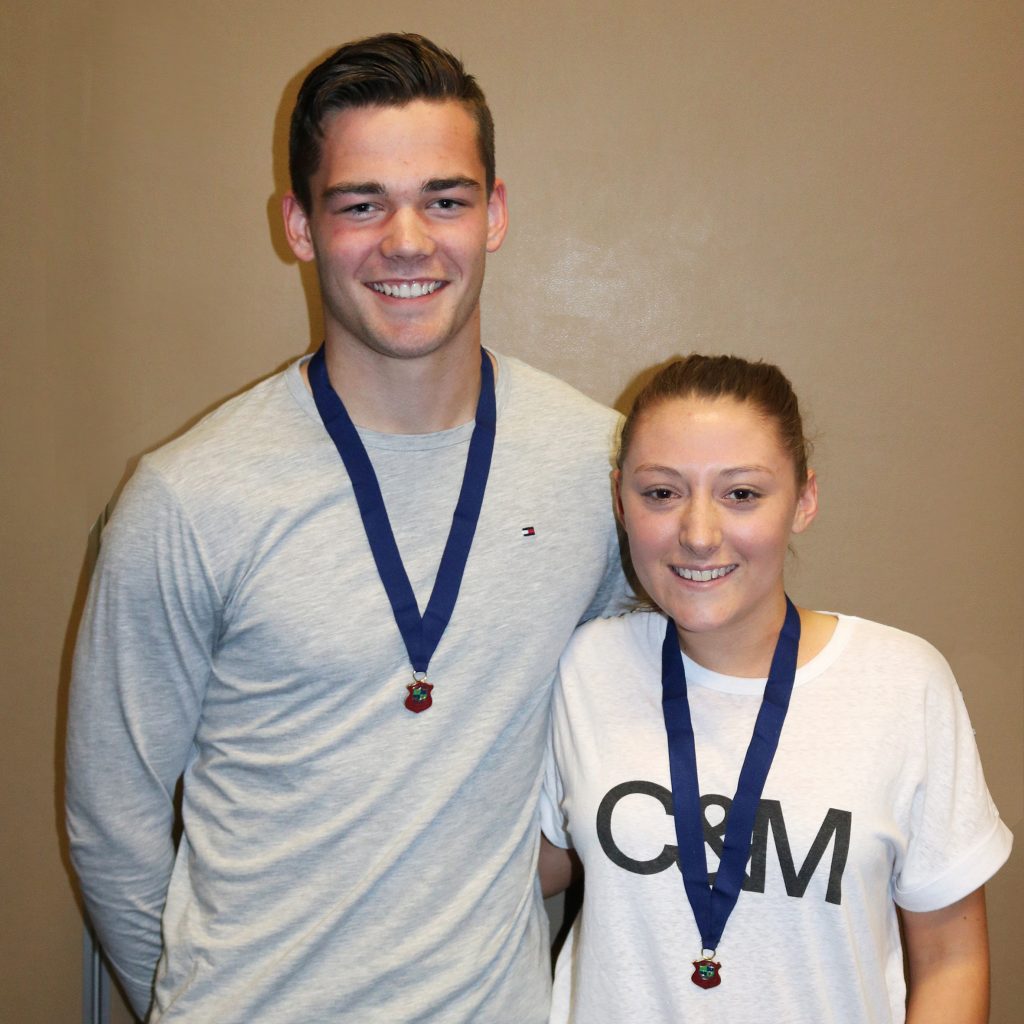 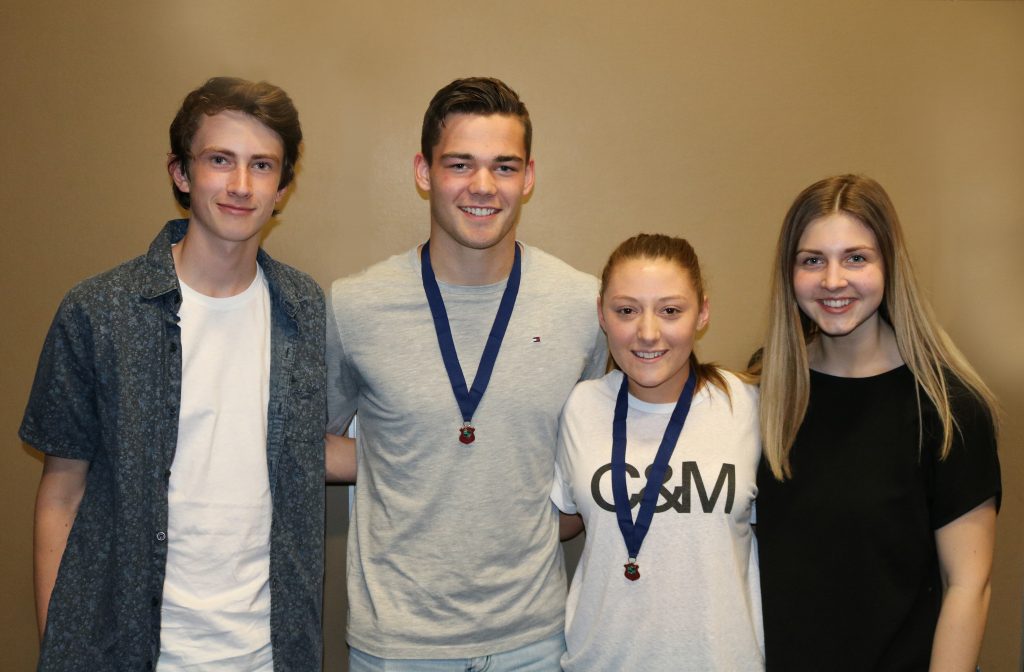 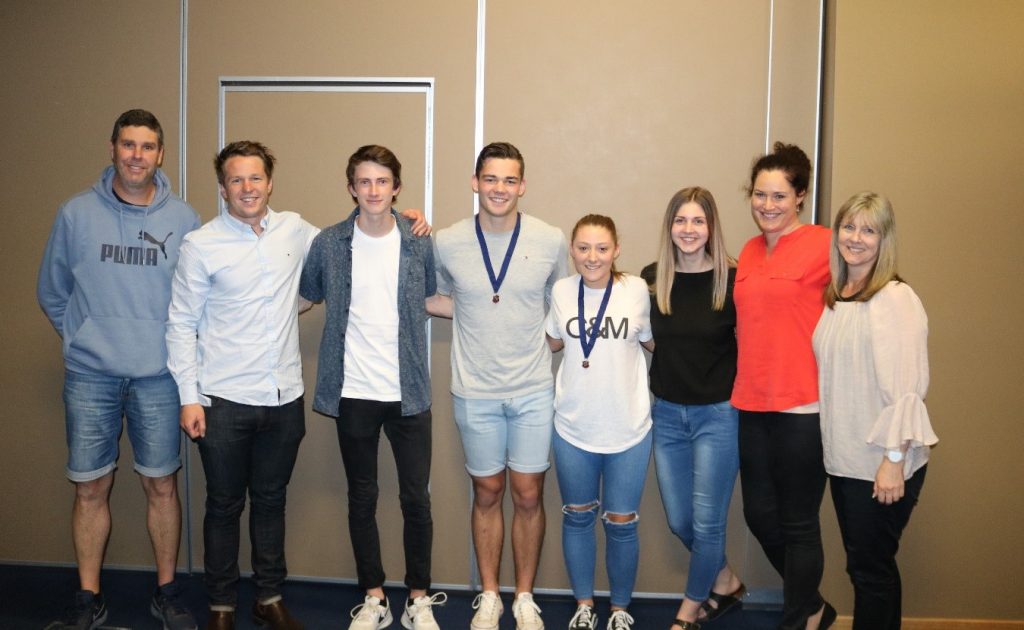 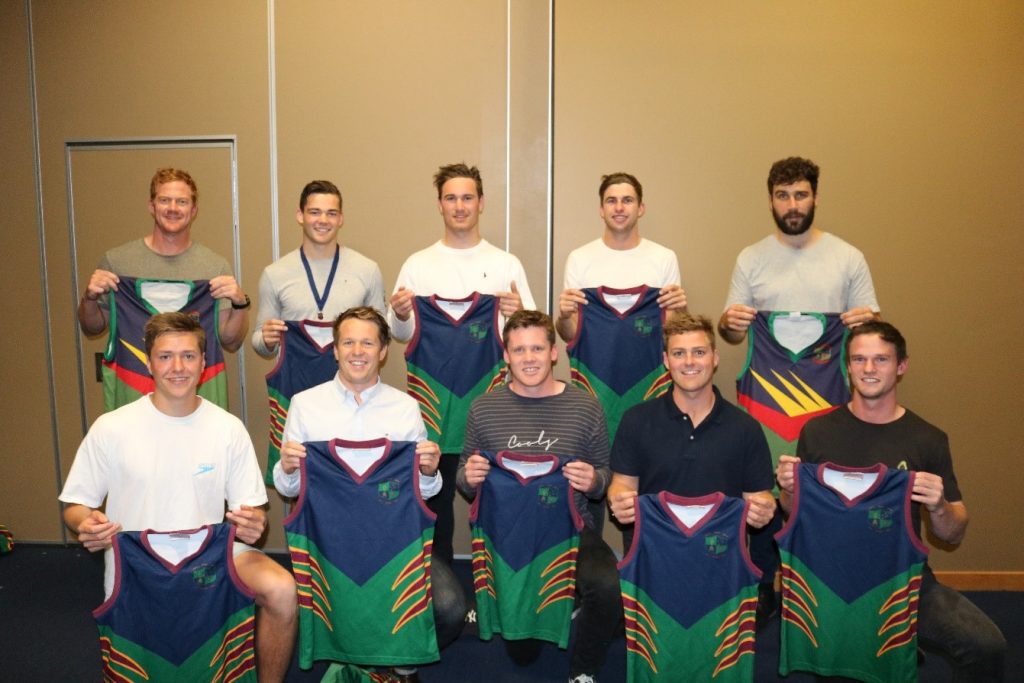 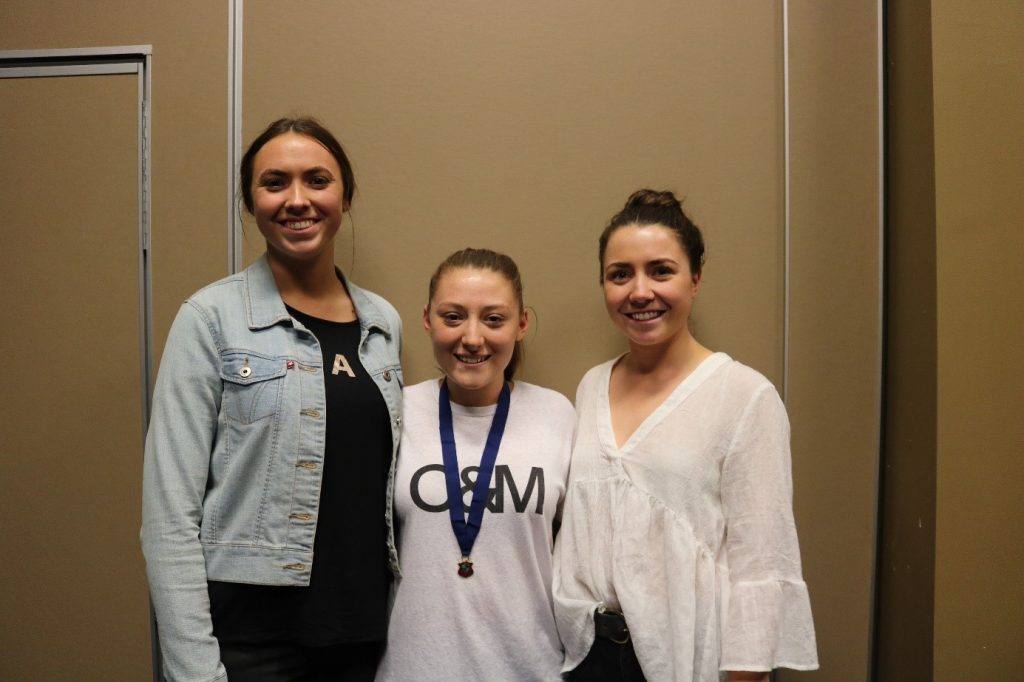