Congratulations to three Catherine McAuley College students, Sam Conforti (Year 10), Aaron Gundry (Year 11) and Flynn Perez (Year 11) who have been selected for the Vic Country 2018-19 AFL Academy Squads, coached by Leigh Brown. after a radical overhaul for the AFL Academy.

THE AFL has released the list of 150 players involved in the revamped AFL Academy, including players eligible for the 2019 and 2020 draft.

The academies will come together for their first camp in the following weeks, with Vic Country taking place from 9 to 14 December.

The best Under 17 and Under 18 players from the state academies will also have the opportunity to attend national camps, which will be overseen by Marcus Ashcroft and Luke Power. 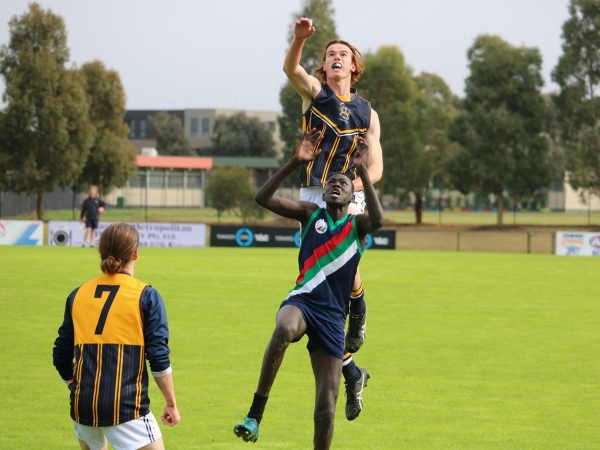 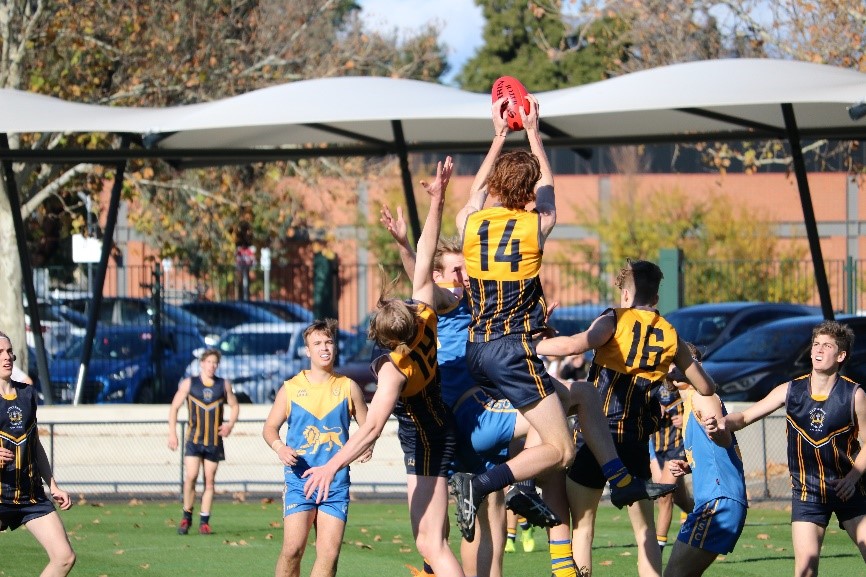 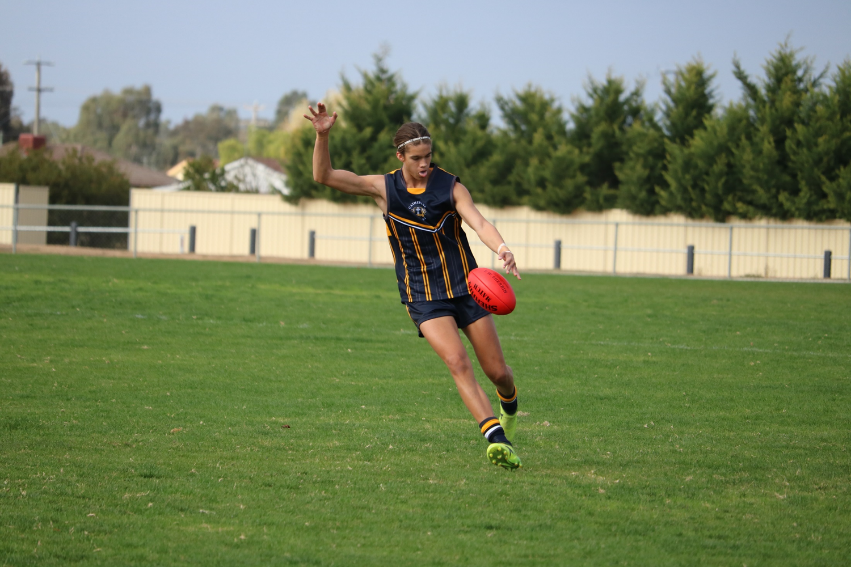 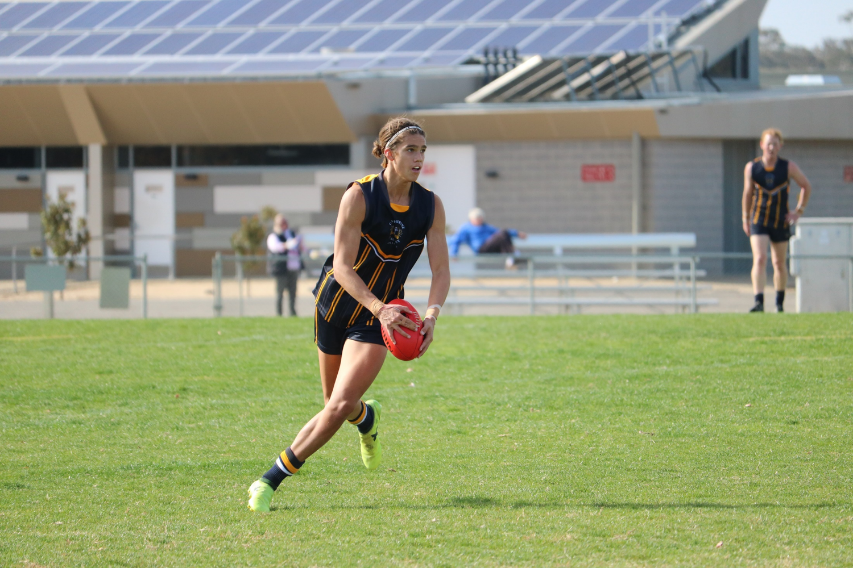 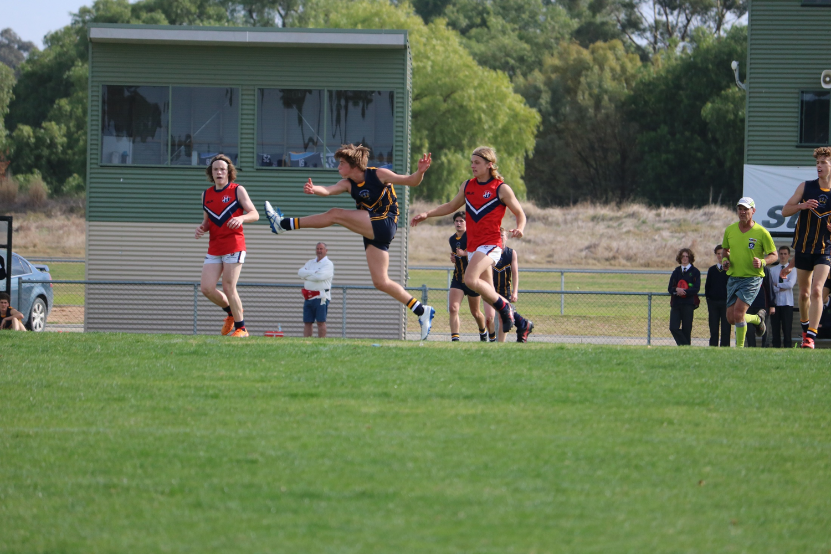 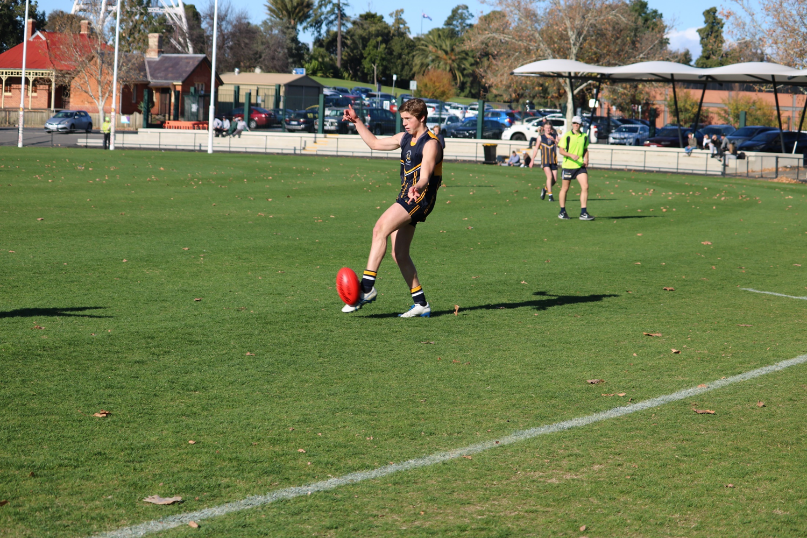