On Tuesday 13 August our 2ND XVIII Football Team played in the Sun Country Cup Football Semi Final against Braemar College Woodend at the Camp Reserve in Castlemaine. After the massive victory against Bendigo Senior Secondary College two weeks ago, the boys went into the clash quietly confident despite the number of changes to the team due to injury.

The first quarter was a tough slog as both teams went hard at it. Braemar got the jump early kicking the first 3 goals, but then late in the term the boys got on the board and went into the quarter-time break down by just 12 points.

The second term again saw the momentum shift from Braemar dominating early to CMC running out the quarter full of steam. By the end of the second term it was CMC 3-3-21 trailing to Braemar 6-3-39.

The final two terms were just about a duplicate of the first two, with Braemar able to keep the CMC team at bay whilst they steadily increased the lead. It was a good match however it was just the simple skill errors that were so prominent in game 1 that let the boys down in game 2. Nevertheless, it was a terrific campaign by the team, and they played some fantastic football.

Thanks to Mr Andrew Wild for coaching the team, and to the boys that came and helped out. 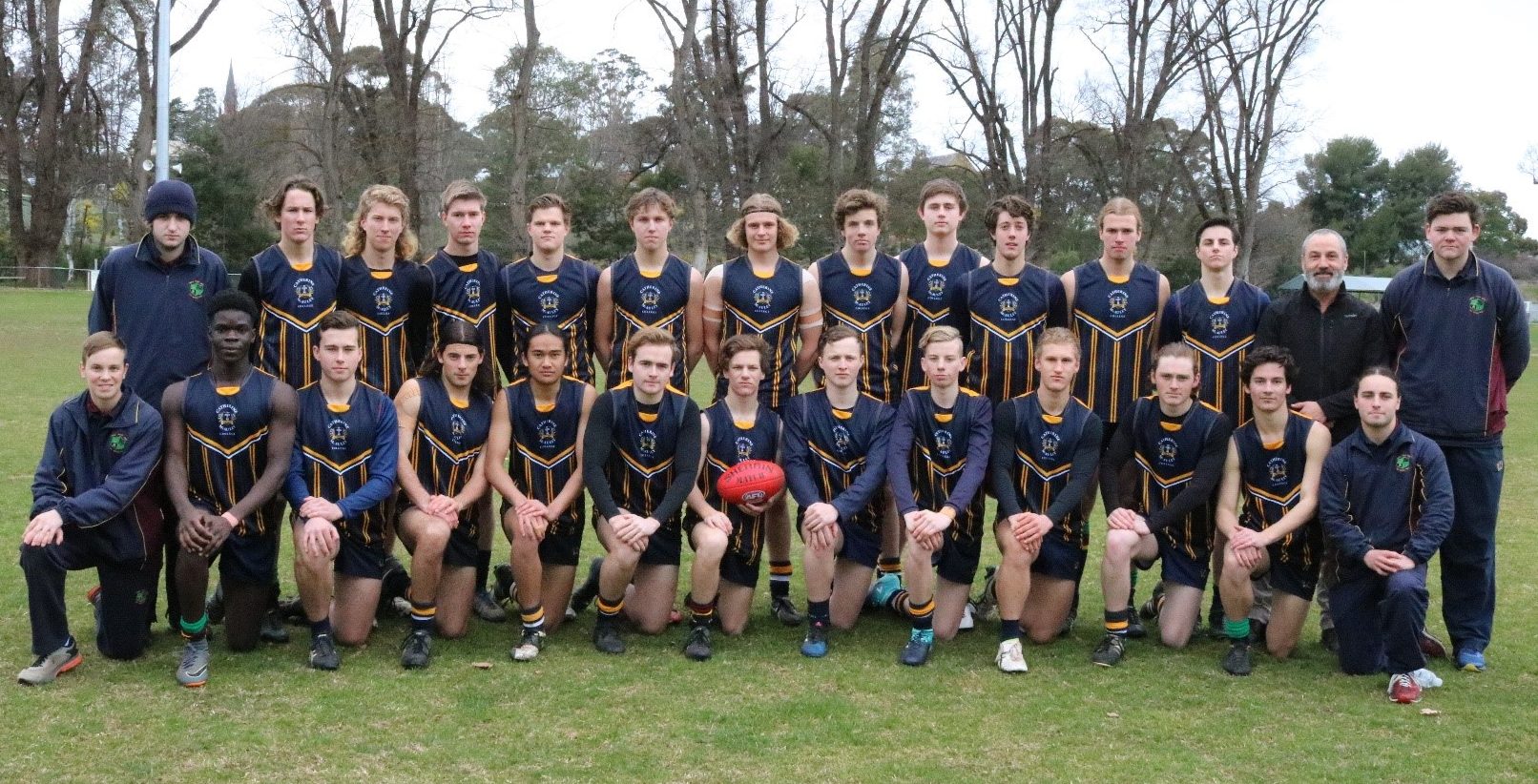