Students express their opinions well at the 2019 Frayne Speech Festival

The students got up bright and early, leaving from CMC at 5.30am. The students practised and polished their speeches during the car trip, with the Debating Team going over a range of arguments and counter arguments for their debates and the Public Speakers analysing and rehearsing their speeches.

In the Debating, Catherine McAuley College’s (CMC) first debate was against Emmanuel College, with the topic of debate being “Should government pay a salary to parents”.  Charlotte Brook, Alisha Rowden and Sam Angove debated valiantly in favour of retaining the current Fringe Benefits Scheme but were in the end were defeated by the 2018 Frayne Festival winning team.

The second debate was on a topic that both sides felt very strongly about – climate change. The topic of debate was “Australia should build a new ‘green’ city”. The CMC team of Charlotte, Sam and Cameron Fields argued the affirmative, suggesting that building a new city is an achievable venture and that it could act as a showcase of what can be done with modern technology to reduce pollution. St Joseph’s Mildura argued the negative case, not dismissing climate change, but instead proposing that refurbishing our current cities was money better spent. This was a nail-biting debate with St Joseph’s eventually winning the debate by a single point.

Despite coming away with no victories, our debating team had fantastic fun and got to meet and mingle with students from a range of Mercy schools across the state.

In the Public Speaking section of the festival, Rachel Harper and Connor Finlay represented CMC with great aplomb. Both students chose “Australia, who are we? as their topic and put together very high-quality speeches.  Rachel had the added challenge of being the first speaker to perform from her group, but she did a wonderful job speaking about Aussie icons and sayings such as Paul Hogan’s “better put another shrimp on the BBQ” and discussing how the Aussie accent, while it can be broken down into three categories, does not vary as much as other accents.  Connor chose a slightly different focus for his speech, speaking very confidently about Australia and our stance over the years in relation to immigration and refugees. Connor made it very clear to the audience that Australia is a welcoming nation that does a good job catering for newcomers to our great country.  In the end, neither Rachel or Connor reached the finals of the competition, but they did an amazing job completing a task which many people most fear.

Overall, we are very proud of all of the students that represented CMC at the Frayne Festival and we look forward to returning bigger and better to the 2020 Frayne Festival. 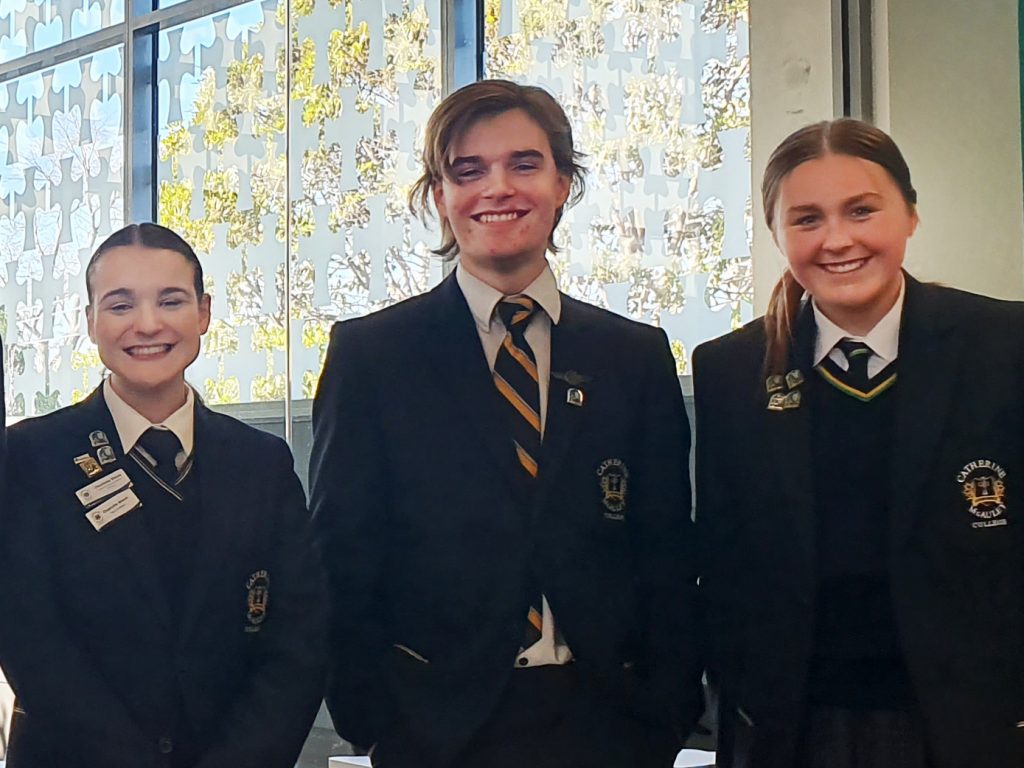 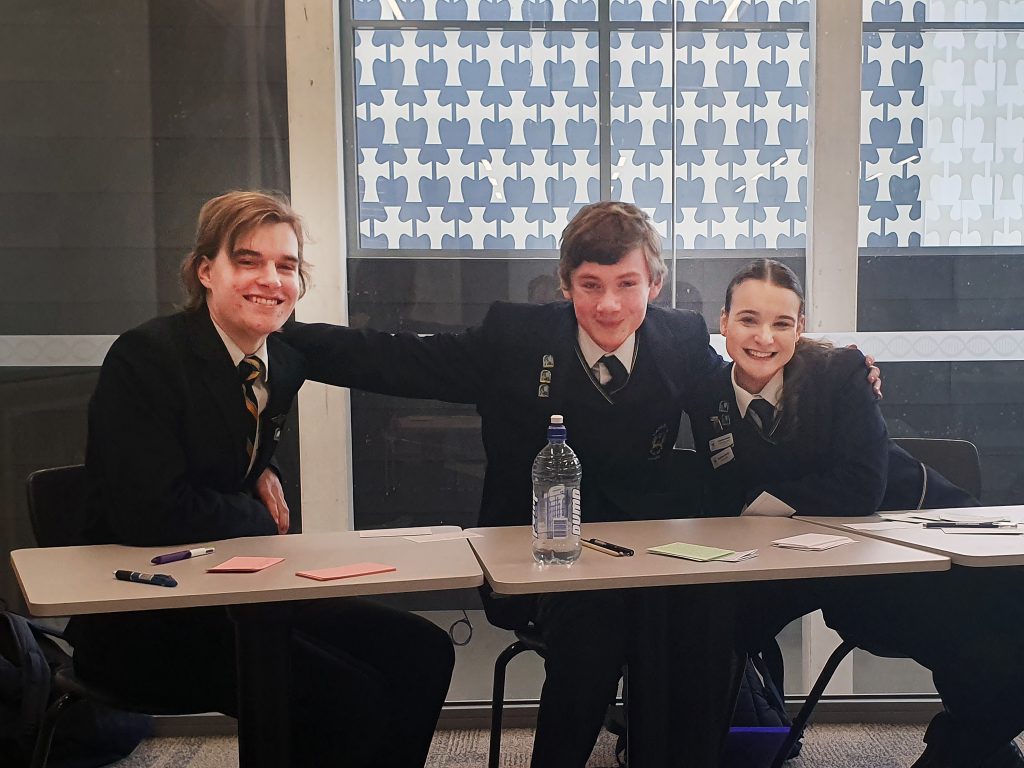 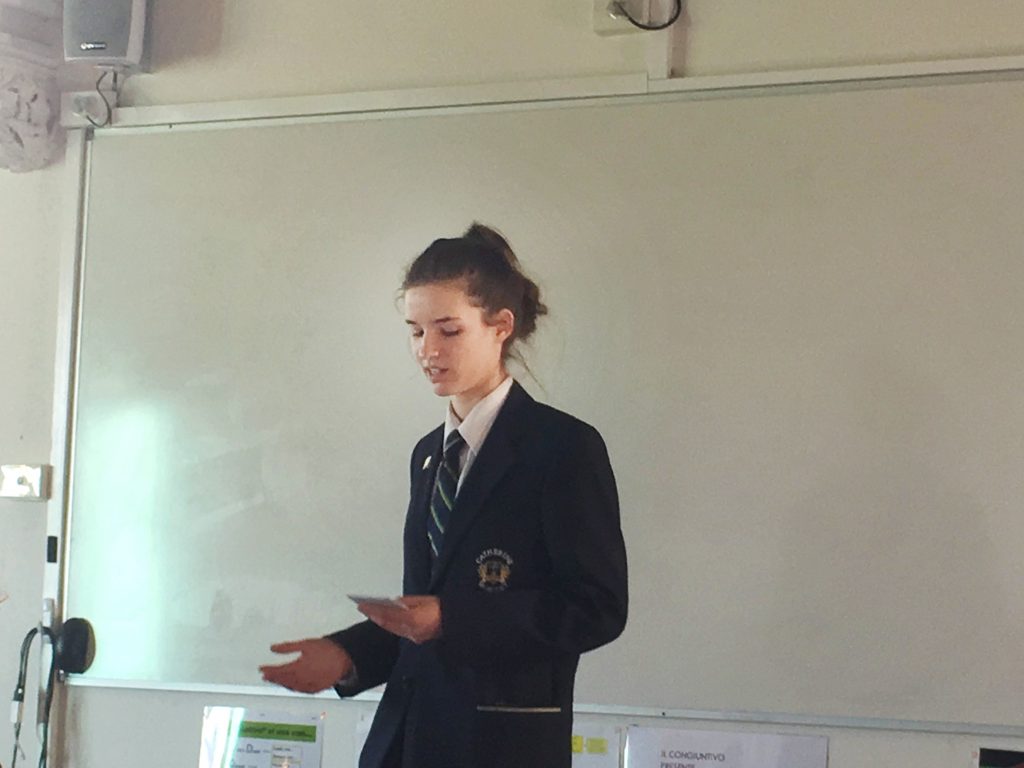 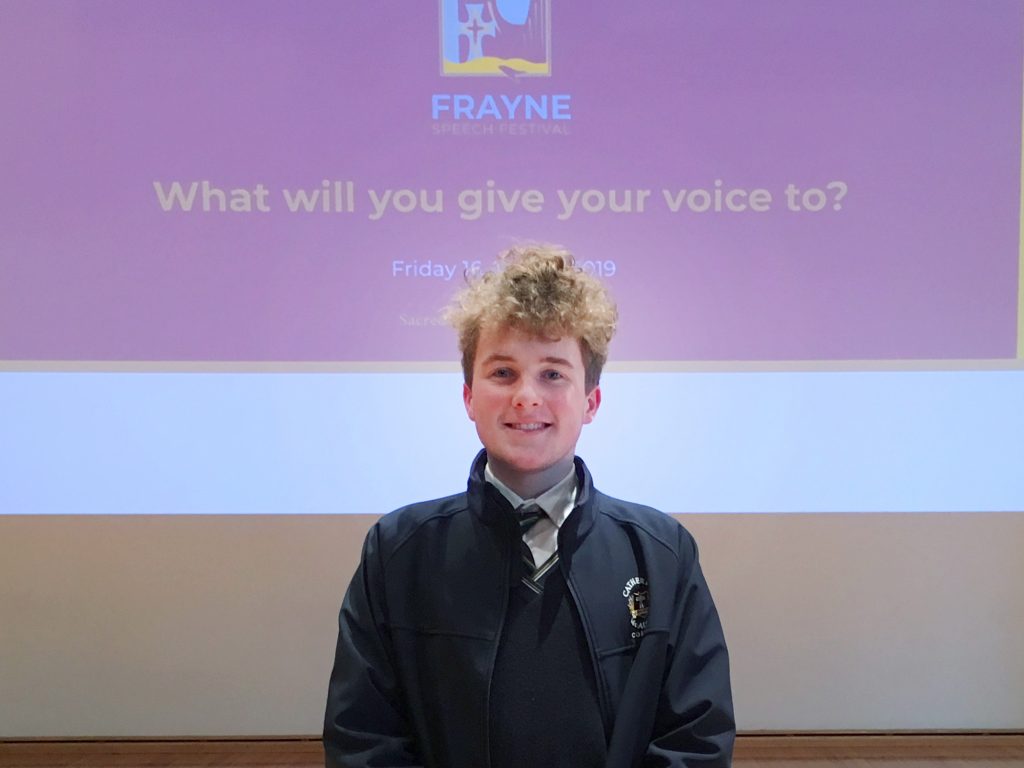