Our Intermediate Girls Basketball Team travelled to Melbourne on 20 November to compete in the SSV State Basketball Finals played at the Melbourne Sports and Aquatic Centre. It was an early start for the girls, however with some solid training sessions behind them they went into the day confident of obtaining some good results.

Game 1 saw them play Sacred Heat College Yarrawonga. The girls start was blistering and by the end of the first half they were up 18 points to 2. The second half did not see them let up and they went on to have a great win 48 points to 16.

Game 2 was a tough and physical encounter against the Sports Academy School from Maribyrnong. The first half was fast and challenging with the game played at a rate of knots. With the score tight, it was the fast transitions by our girls that caught their opposition out on a few occasions; add in some brilliant defense and shooting and the girls were up 20 points to 12 at the half. The second half was the same – a frantic pace with the skill level of both teams a highlight. However, it was in the first five minutes of this half that the girls really took control of the match. Piper Dunlop was outstanding, both offensively and defensively, enabling the rest of the team to do what was needed to break the game open. It was an incredible TEAM performance and the final score of 45 to 26 was a simply an outstanding result.

Game 3 was the last pool game for the day and a win here would see the girls through to the Grand Final. The match was against Epping and the start was, again, just what the coach ordered. The girls hit the score board early and sustained great pressure throughout the half going into the break up by 14 points. This match was a great prelude to the Final as all players got to spend much-needed time on the bench as all players rotated through positions on court. The second half was a matter of consolidating what they had achieved in the first half as the girls’ dynamic style of play was unmatched and they went on to win 58 points to 17.

Game 4 was the Grand Final which was against LaValla Catholic College Traralgon, who had also won through by winning all their pool matches. It was great to see two country schools battle it out for the state title. The play in this game was definitely worthy of a Grand Final. LaValla started well as our girls struggled to put the ball in the net. The pressure on court was insane as both teams settled into a very skillful and tactical game. With the scoring see-sawing throughout the first half it was a brilliant 3-pointer on the buzzer by Sahara Rodda that had the CMC girls up by just 1 point – 17 to 16 in a ripping match. The second half was again intense with both sides unable to gain the upper hand. LaValla started the half better and got out to a 6-point lead, however the CMC girls dug deep, rallied and clawed their way back into the match; they levelled and then took the lead. With just on two minutes to play the girls were up by 7. Technical tactics then came into play as LaValla tried everything to get some points back; but the controlled game play by our girls saw them take the win 34 points to 29 in a thrilling match and they were crowned State Champions. It was a sensational effort by the entire team and it was their consistent team play that enabled them to win the State Title. Congratulations girls on an absolutely amazing win – a very well-deserved reward for an incredible year.

Thanks so much to Ms Eleanor Haring for coaching the girls – we are so lucky to have such a brilliant and knowledgeable coach instructing and mentoring this team. 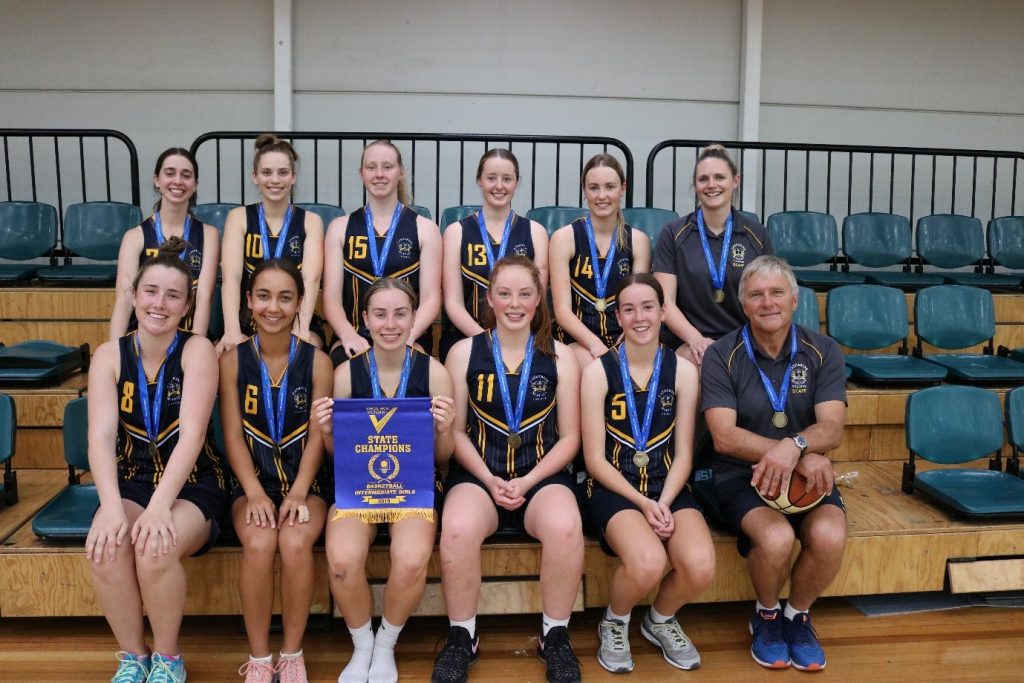 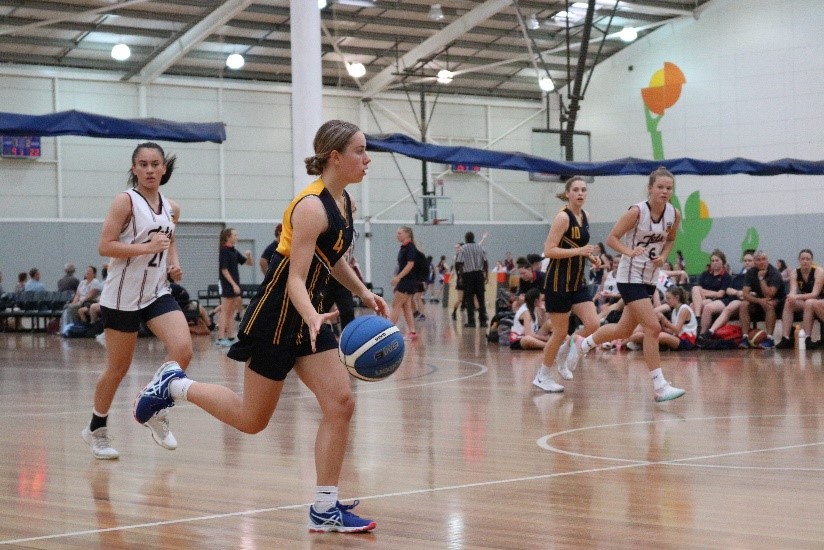 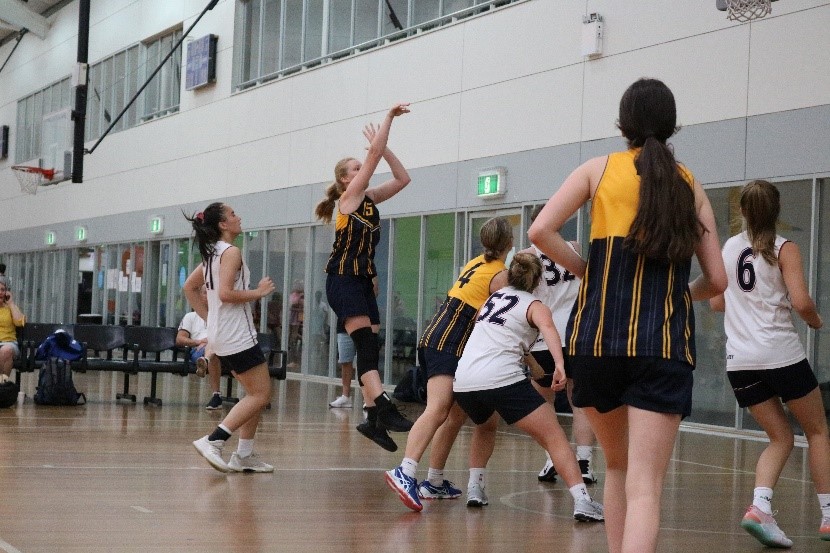 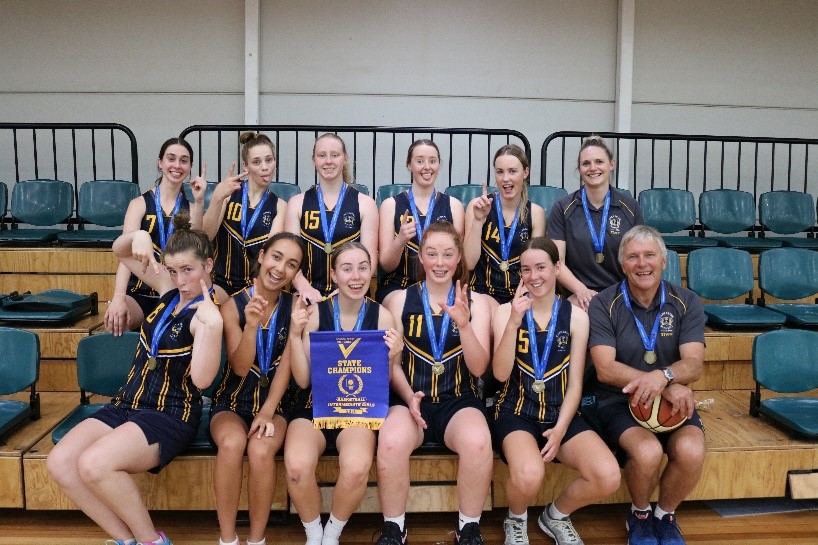 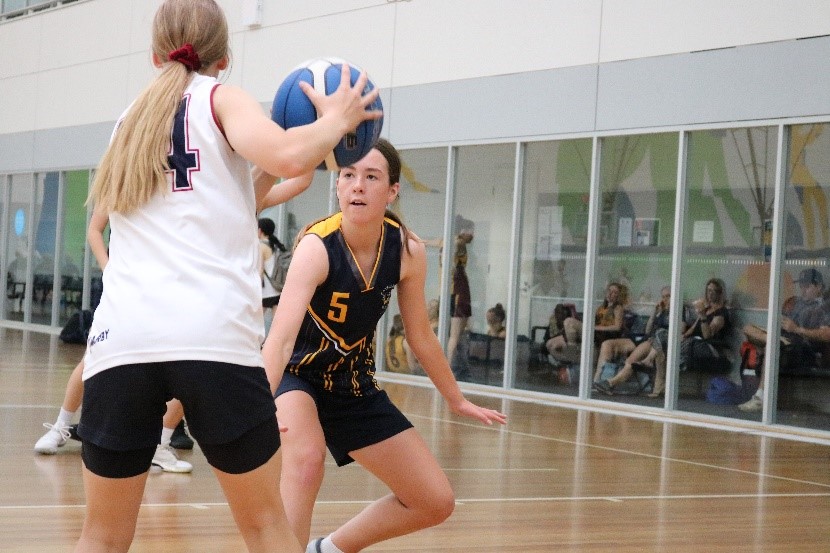