What a day and what result…CONGRATULATIONS to our Senior Boys who won the School Sport Victoria Premier League Football Competition on Wednesday 26 June at Trevor Barker Oval, Sandringham.

Just one week ago, they dominated their semi-final against Mornington Secondary College at the QEO, winning by a massive 133 points and propelling them into this week’s Grand Final. Click here to read the semi-final match report.

This week’s Grand Final commenced with the boys kicking into the wind in the first quarter. The message from the coach was to run and carry the ball forward, to take on their opposition at every opportunity and, at the other end, lock it down in defence.  Right from the start, it was a very tough and physical contest as Essendon tried hard to unsettle the boys; but CMC’s focus was steadfast as they played themselves into the game.  They restricted Essendon to minimal forward entries whilst they themselves attacked hard and fast, kicking the first goal of the game.  They continued to pepper the goals, but it was just points being scored.  By the end of the first it was CMC 1-5-11 to EKC 0-2-2.  The second term was a different story as the boys began to win the ball in the middle of the ground and their systems began to work.  Goals to Rovers, Walsh and Gundry followed by one to the Captain, Shelton, had the boys looking the goods at the half-time break with a healthy lead of 35 points.

However, the job was not done. Essendon’s pressure and physicality were still going to be a factor and the boys knew that they would come out hard – and they did.  However, it soon became evident that Essendon had no answers to the CMC run-and-carry style of play.  Essendon scored the first couple of points, but when Zac Featherby slotted a goal home the pressure on the opposition was rising.  They did kick the next major but by the three-quarter time siren it was CMC who still held a good lead 44 points to 13.  The game was there for the taking – it just required one more 20-minute effort.  The boys didn’t just consolidate their lead, they blew their opposition away.  They kicked a massive 8 goals in the last to run out 74-point winners: 14-10-94 to 2-7-19.  It was an emphatic victory and one that was very well deserved.  All of the boys should be extremely proud of their achievement on the day and for the season that has transpired – to go through undefeated was simply incredible.  Congratulations to all involved, not only to the team that played on Wednesday but to all the boys who pulled on the jumper over the five games of the competition.

The team has now qualified for the semi-finals of the prestigious Herald Sun Shield Competition to be played on 17 July.  So, as well as acknowledging their amazing achievement today, we also wish the boys the very best of luck going forward

A massive thank you to Fergus Greene for his time in assisting with coaching the team, and especially his mentorship of the boys.  Thank you and congratulations to the coach, Mr Lee Coghlan, whose brilliance and dedication to working with the Senior Football Squad is outstanding.

Thanks also to Mr Shane Wharton, Mr Laurie Martins, Mr Jacob Carracher, Mr Shane McConvill and Mrs Mehgan Dickson for all of their assistance throughout the journey.  Finally, and most importantly, thank you to all of the parents for their amazing support. 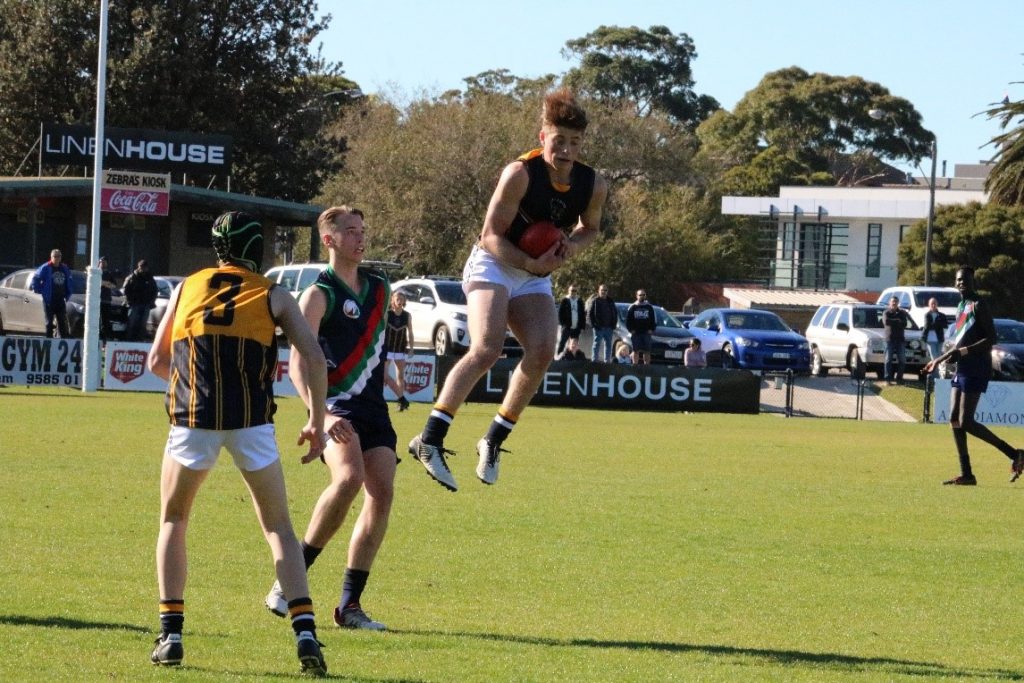 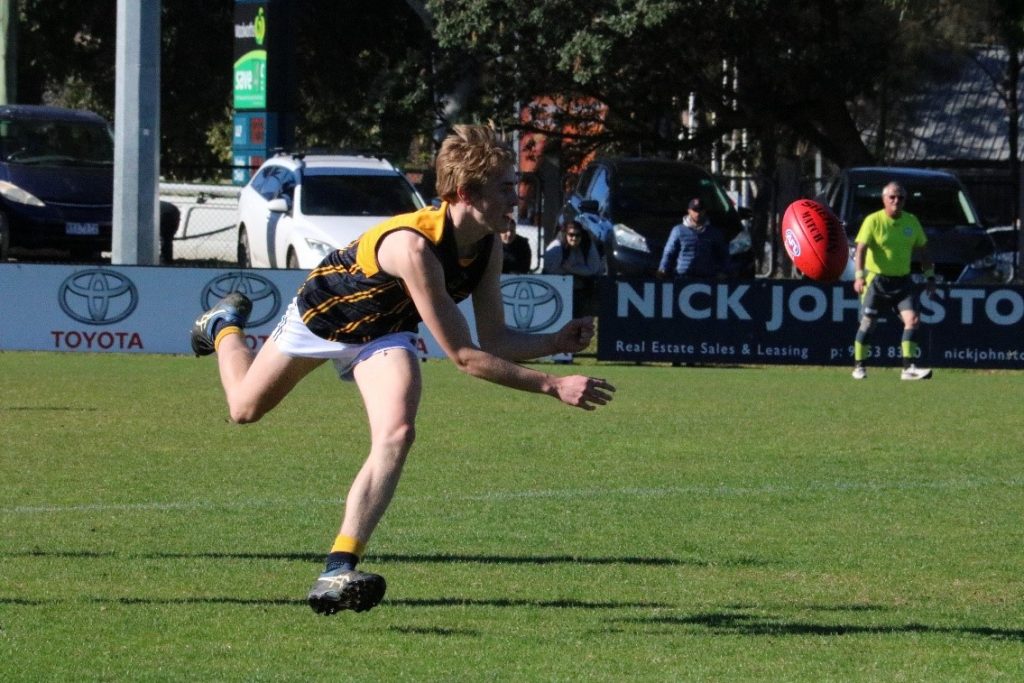 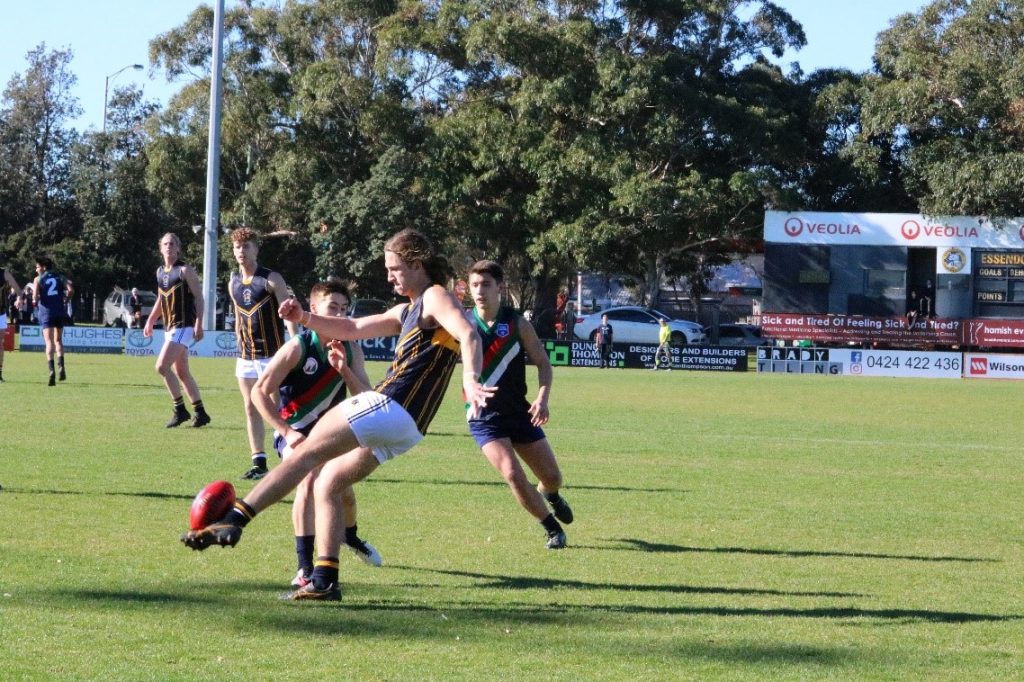 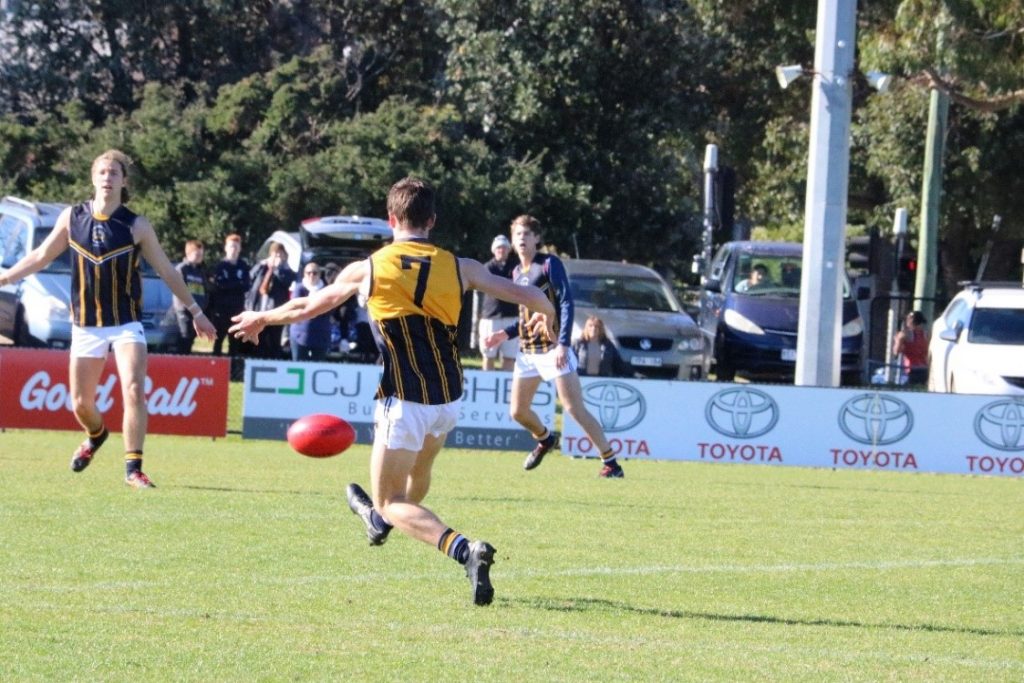 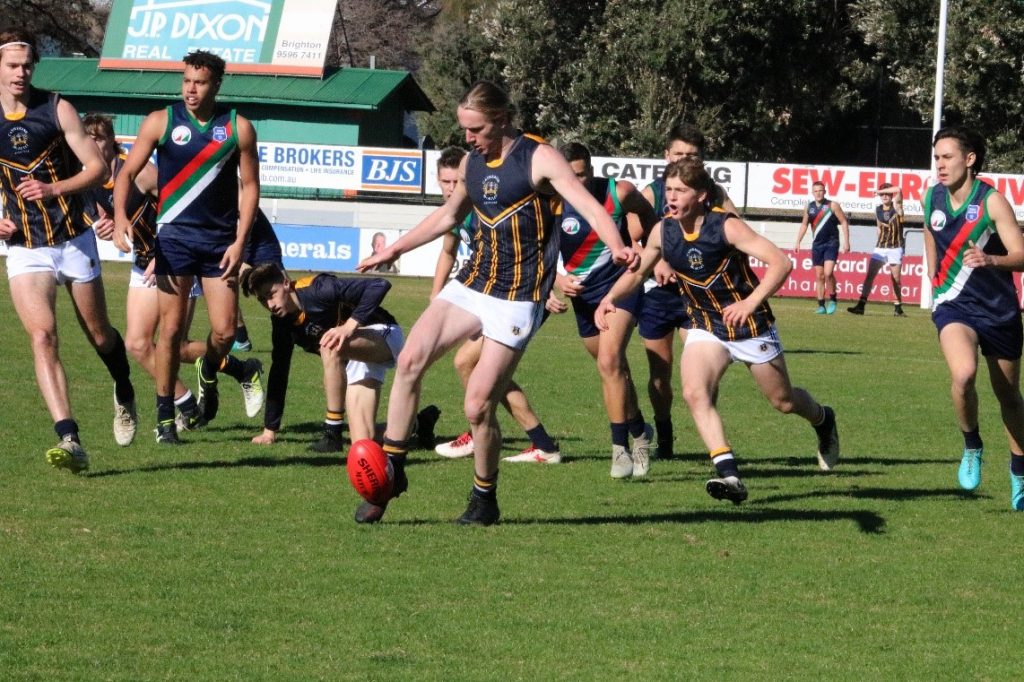 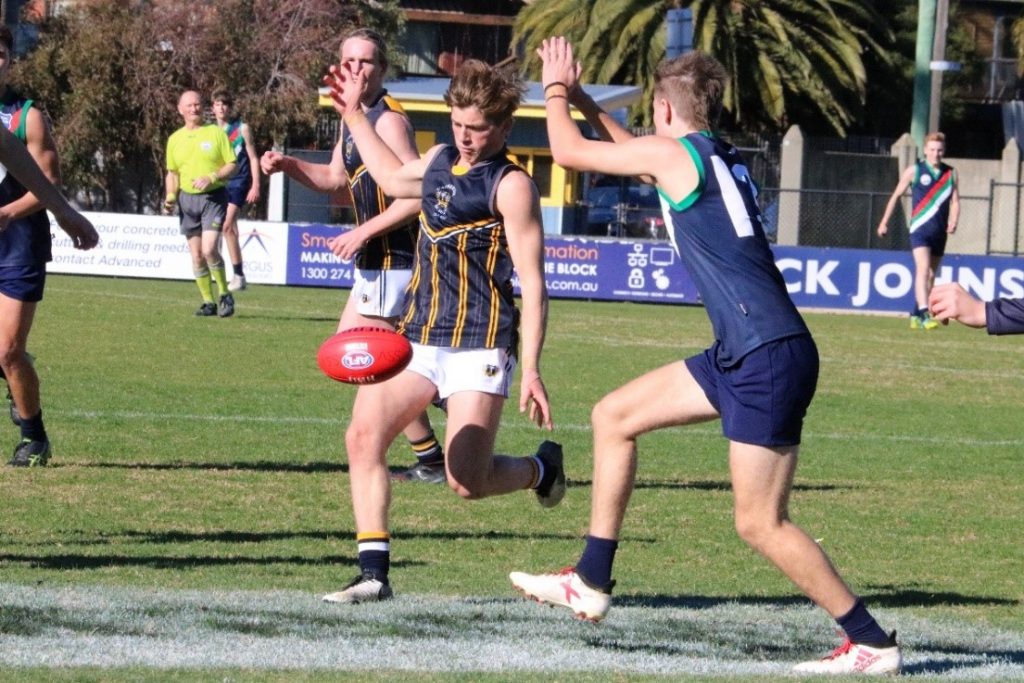 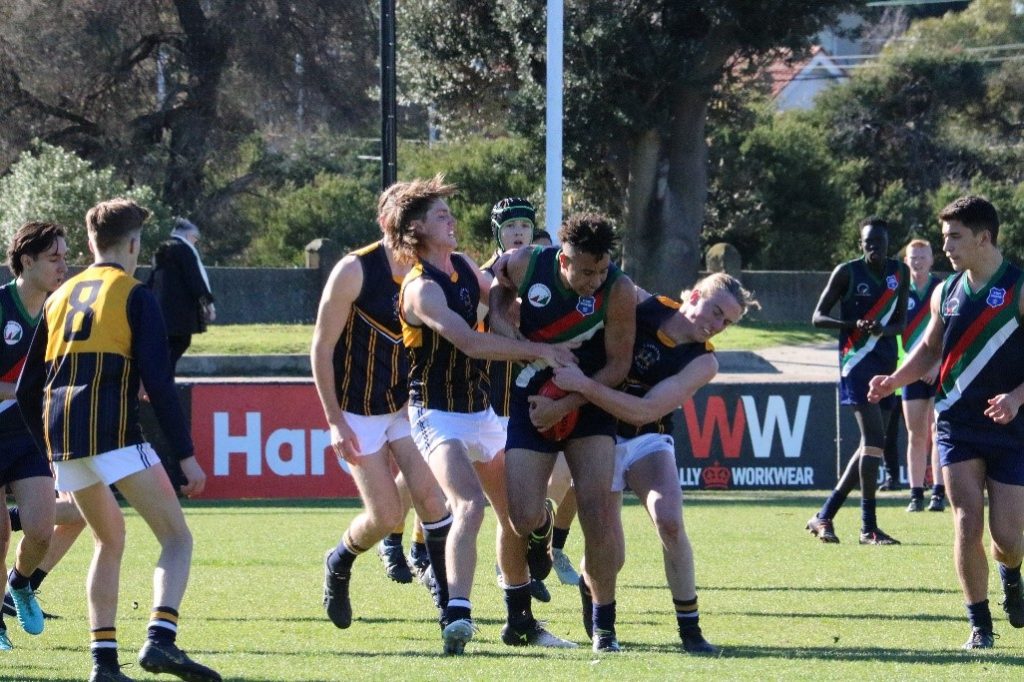 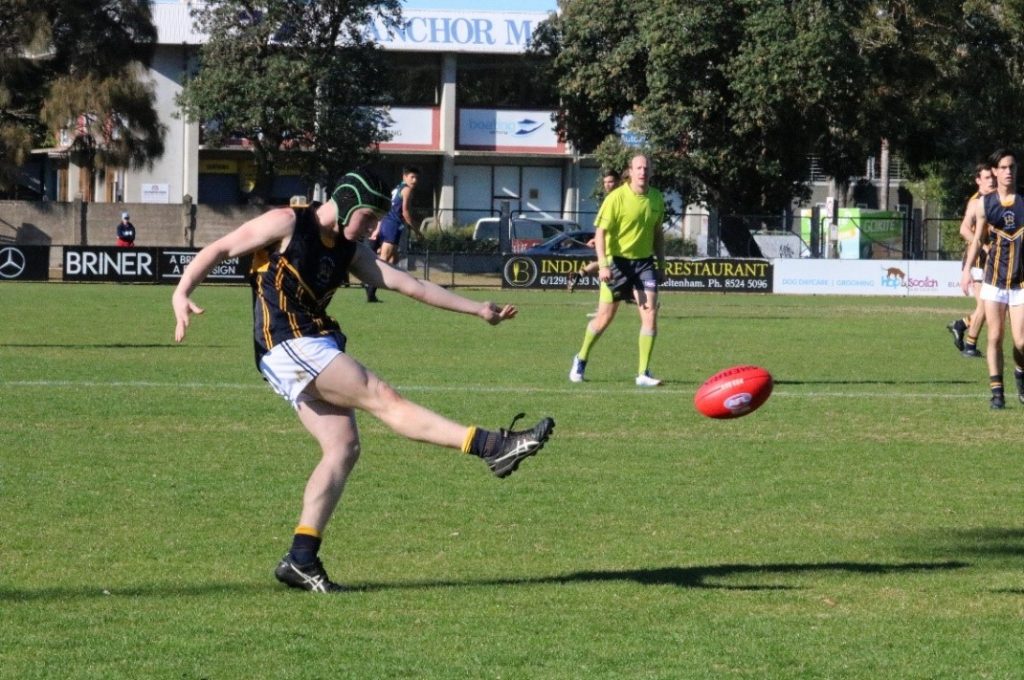 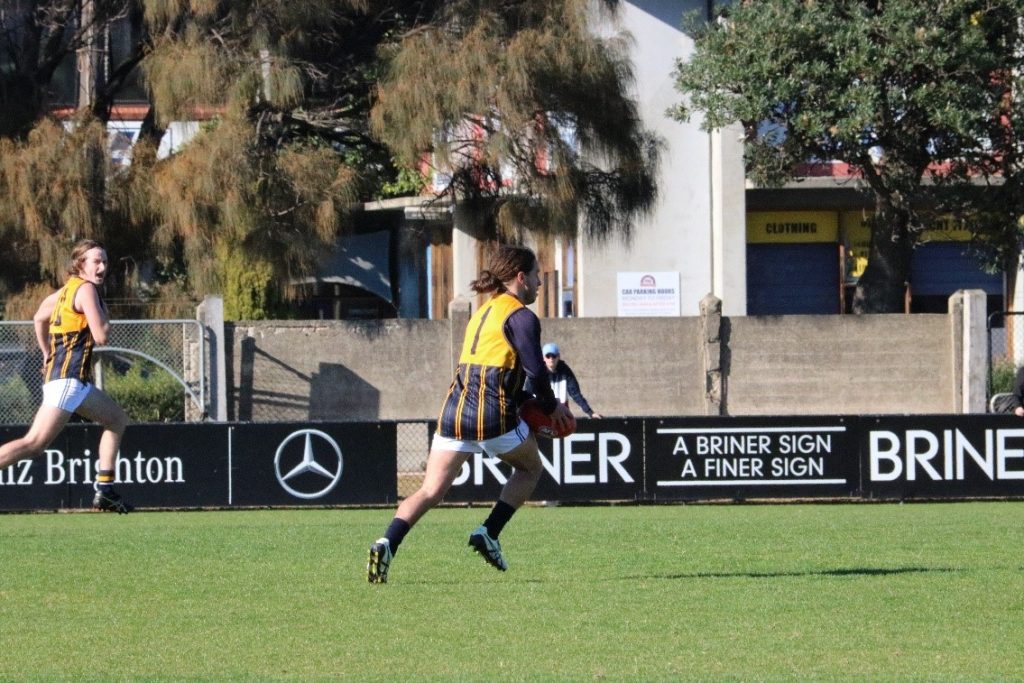 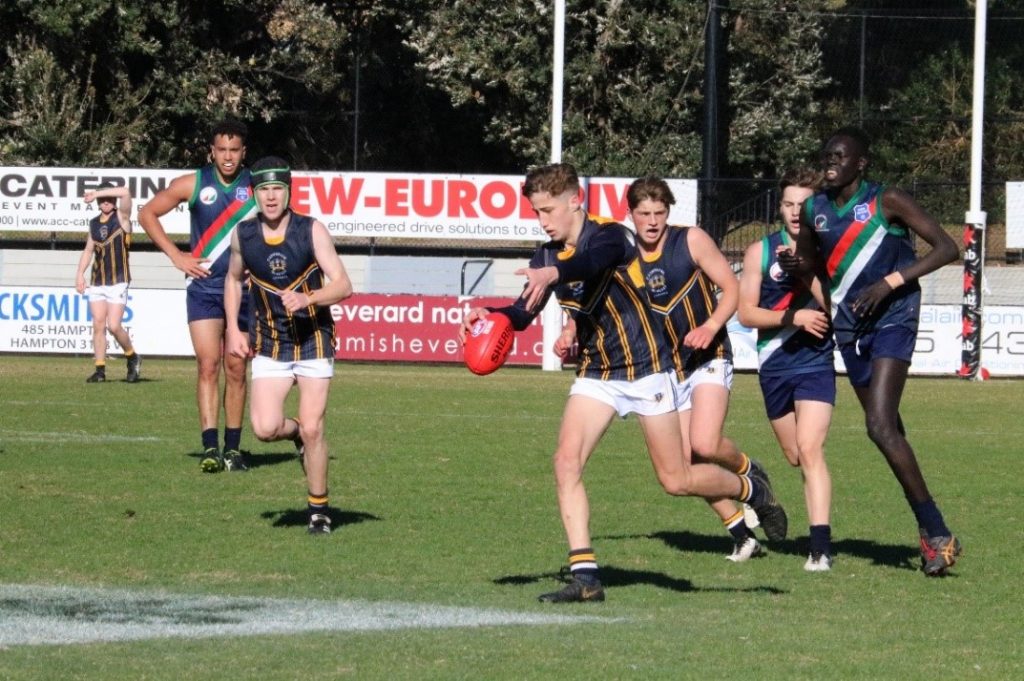 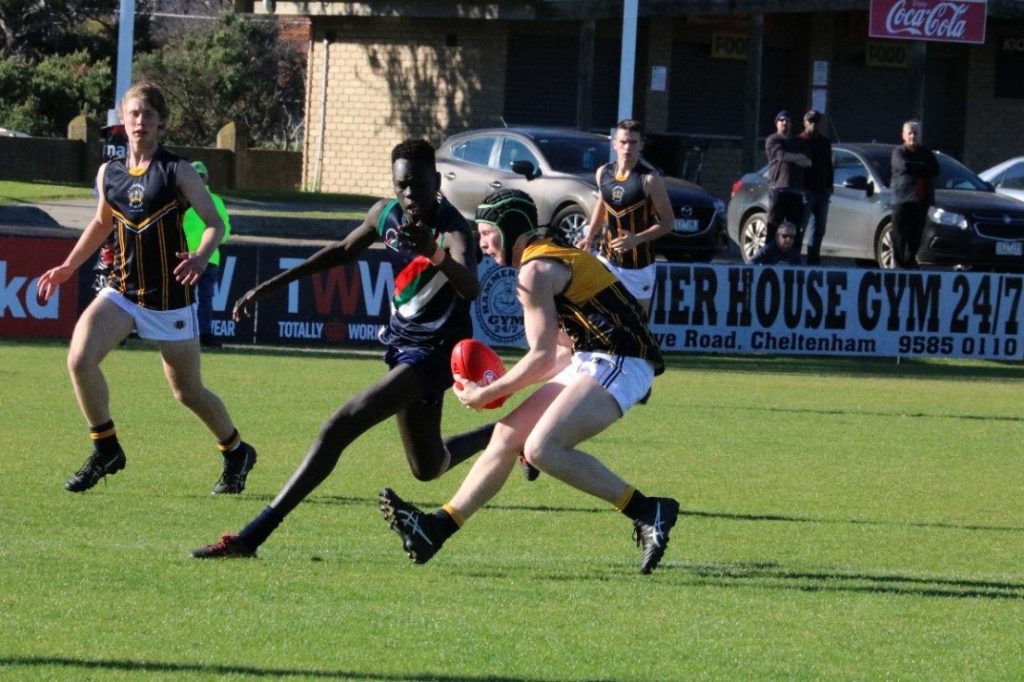 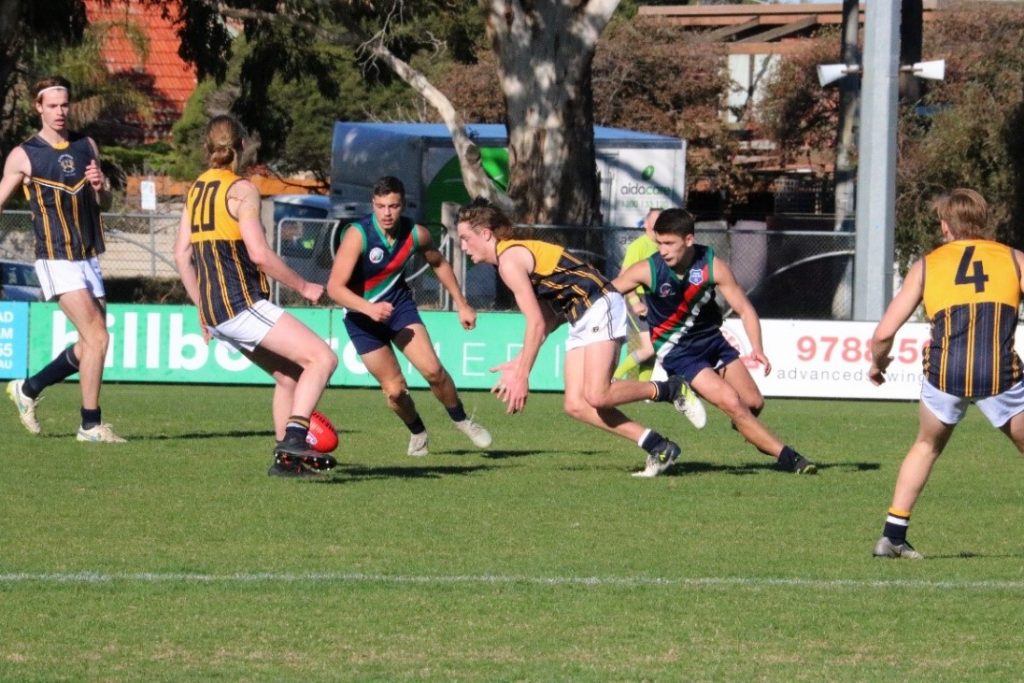 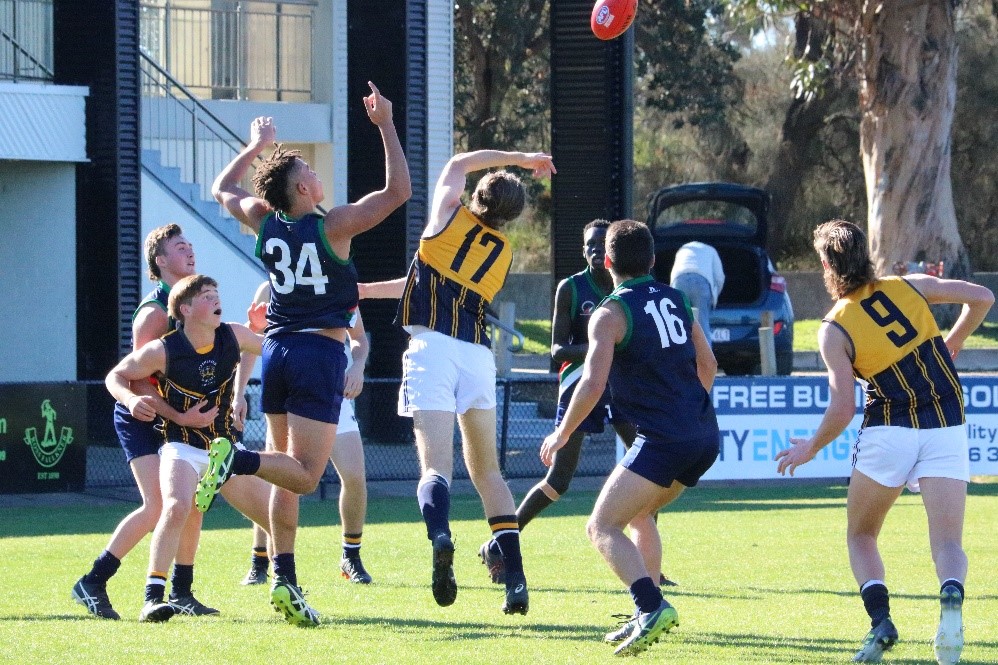 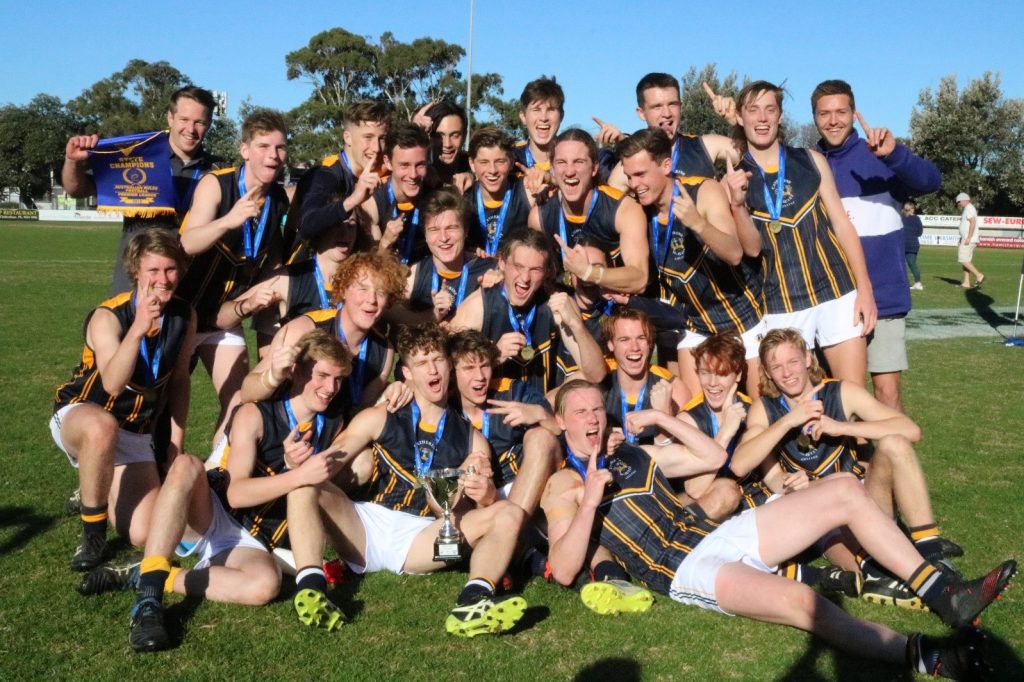