At the recent St Mary’s Assembly, our student leaders focused on Homelessness Prevention Week. Guest speakers Kirsty Ash and Amelia Gravette from Haven spoke about their experiences as case workers for people who experience homelessness in Bendigo.

Students reported on past and upcoming activities, including the New Caledonia Trip and the upcoming Winter Sleepout and Mercy Day Celebrations.

Past student Melissa Vicario (1994 graduate) gave a fascinating insight into her work as an engineer, currently based in Dubai and working in Iraq. Melissa is a great example of what an amazing career STEAM (Science Technology Engineering Arts Mathematics) can offer. Read more at  http://www.cmc.vic.edu.au/visiting-engineer-and-past-student-inspires-with-her-story/

The assembled staff and students were also treated to a stunning performance from Will Edwards.

The students were also challenged to aspire to the standards of respect and grace shown by the Japanese national soccer team and their fans at the recent World Cup in Russia. When the Japanese team was narrowly defeated in the knockout stage, they were obviously upset, however, it was what they and their fans did next that has earned them widespread admiration the world over. Their fans didn’t leave the stadium, instead they stayed behind and cleaned up all the rubbish left behind by those who’d enjoyed the game. The players also took the time to clean their changerooms and left them spotless. This was a clear example of our Mercy value of Respect and a challenge to us all, to aspire to live our Mercy values.

Congratulations to the following students on their recent achievements and successes, which were acknowledged during St Mary’s Assembly: 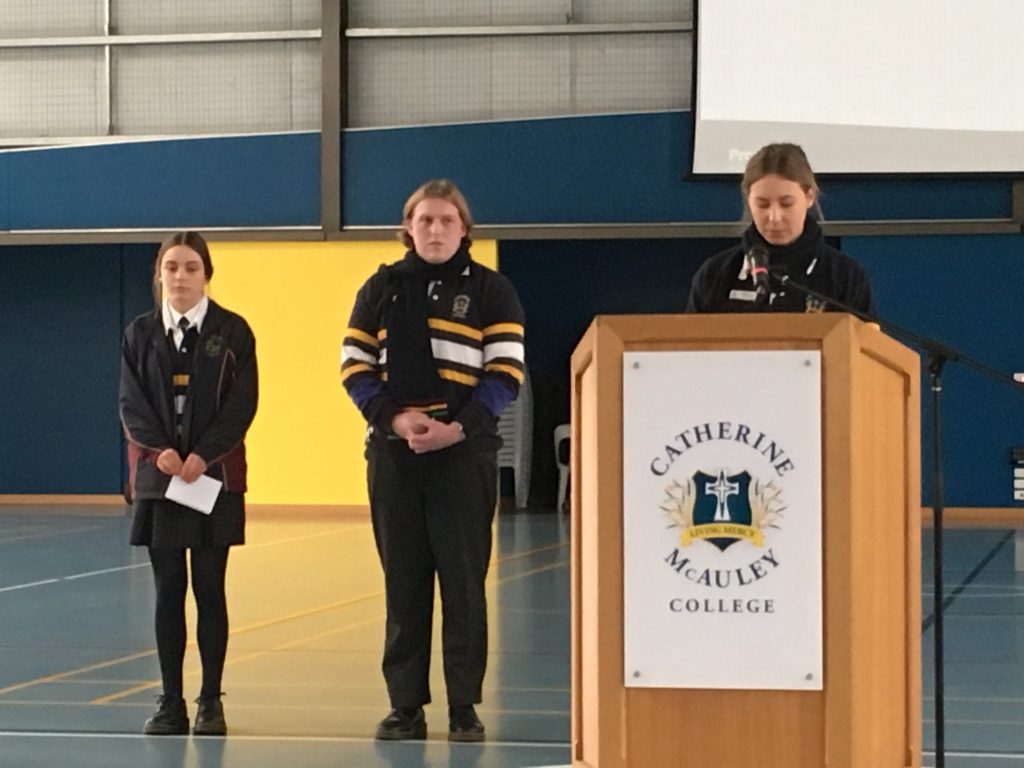 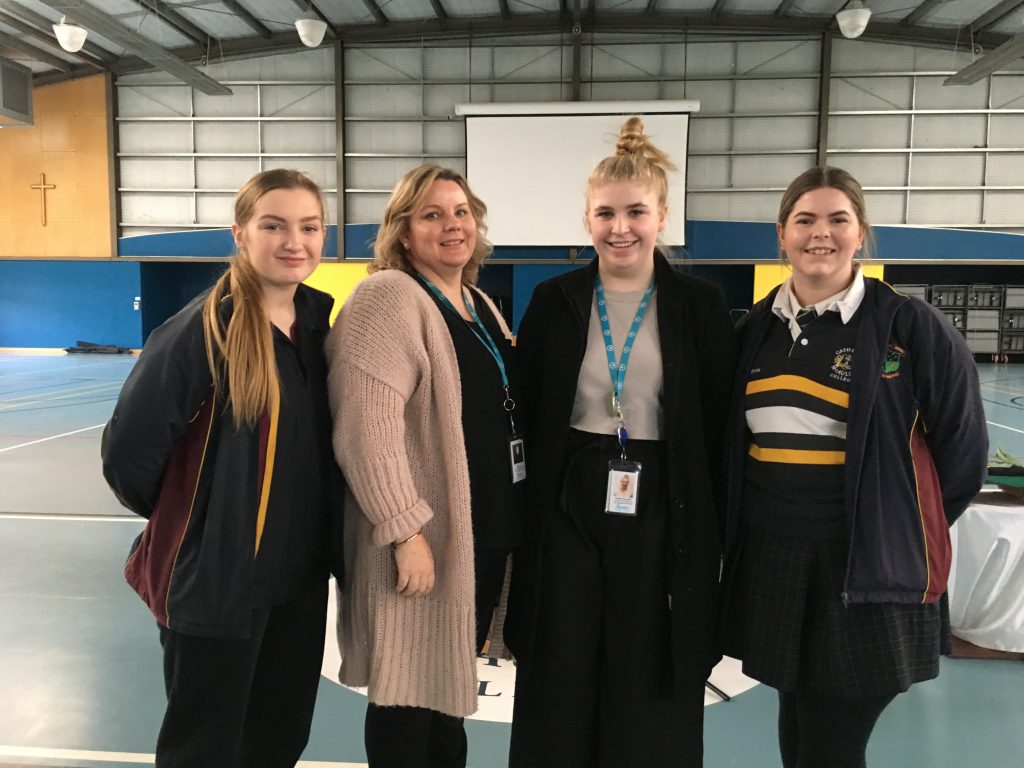 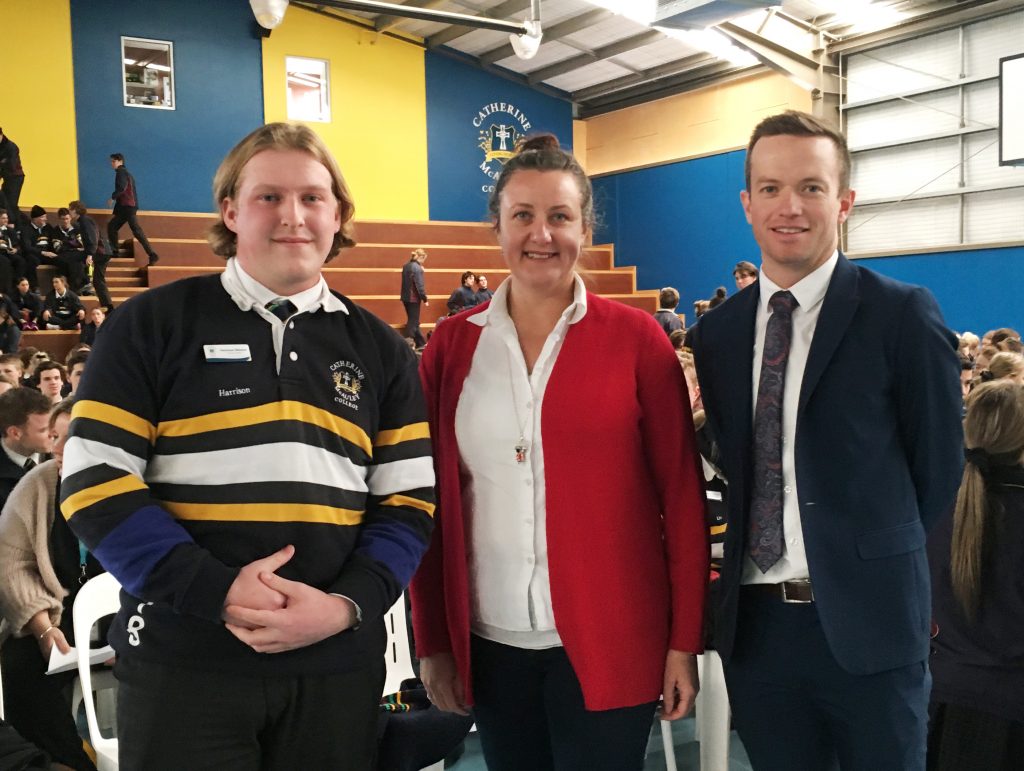 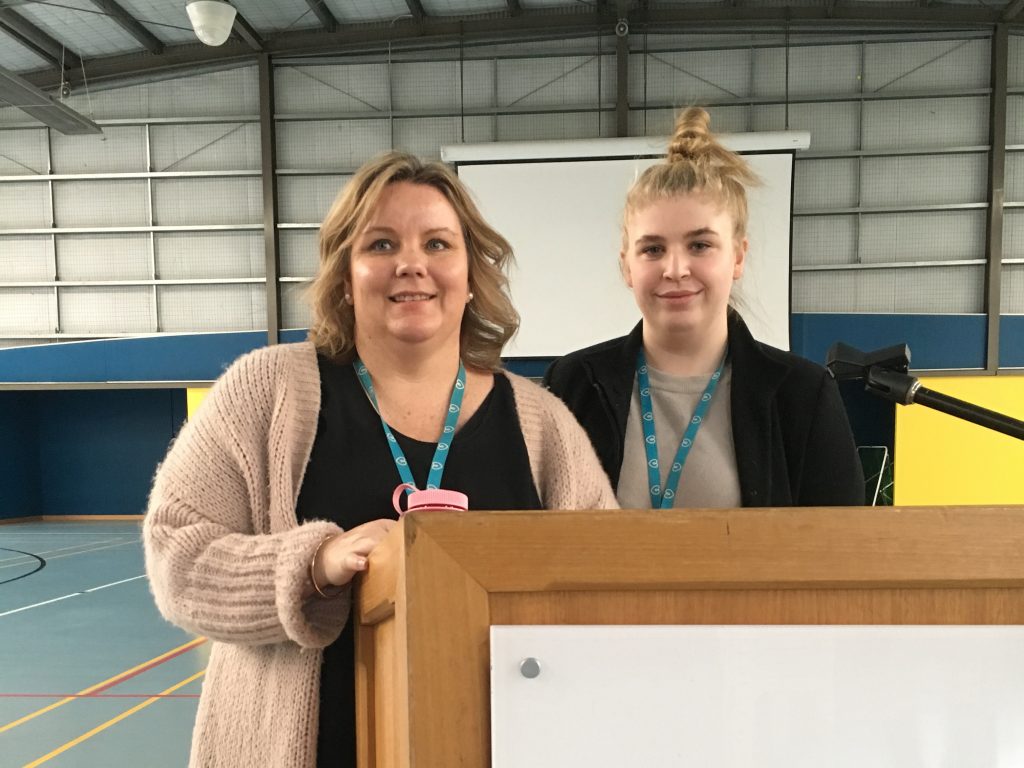 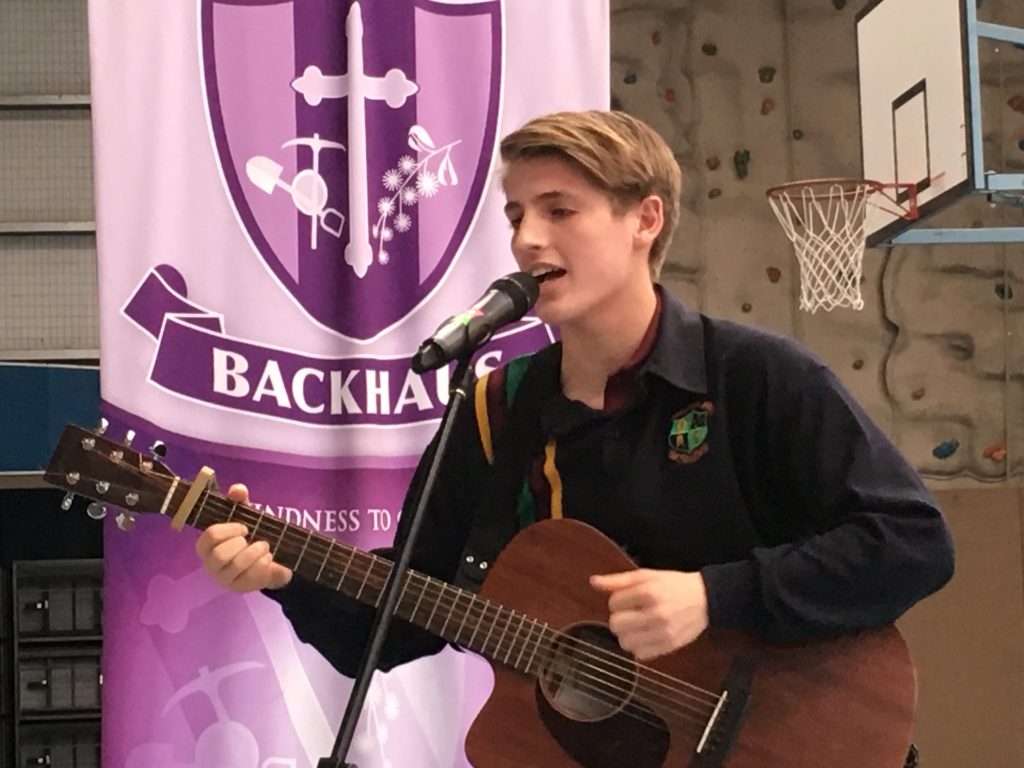 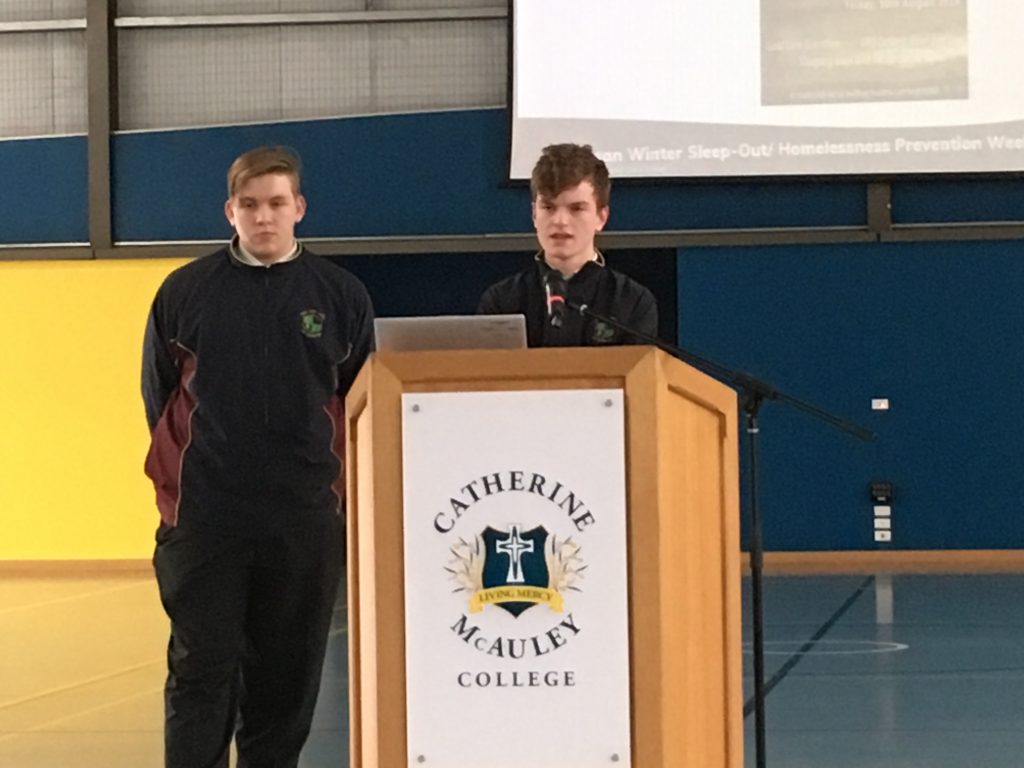