Senior Volleyballers represent the College well, on court and off

On Wednesday 3 March our Senior Volleyball teams competed in the Sandhurst Division Senior Volleyball Competition, that was played at the Bendigo Stadium.  There was excitement in the air, with both teams keen to get on court for some fun.

The Senior girls played Marist College in their first match, and showed improvement throughout the game.  They were outplayed, losing 3 sets to 0 (20-3, 20-7, 15-7), but they did manage to show good team work as the game progressed, improving with each set.

The girls then took on Bendigo Senior Secondary College (BSSC), and once again, the time the girls spent on court the better they got.  They did manage to make Senior work hard in this match as the girls strung several points together in a row, as well as hold their own in some good rallies.  They may have lost 3 sets to 0 again (20-1, 20-14, 15-9), but their improvement and the competitive end to the day gave them something to smile about. 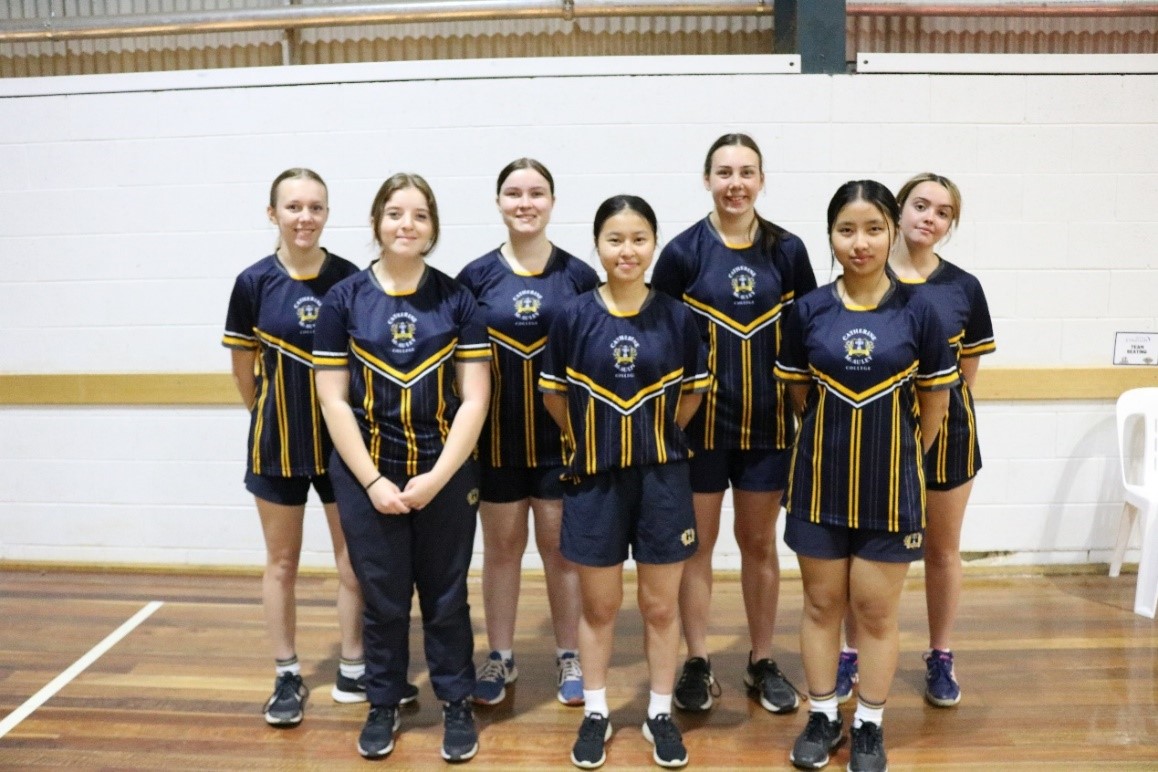 Our Senior Boys Volleyball team took to the courts of the Bendigo Stadium with a high level of confidence and enthusiasm.

The first match against Girton Grammar School proved a great start to the day, with excitement and energy coming to the fore. After establishing an early lead in the first set, it came down to the wire, with some calm consistent play allowing the team to take the set, 25-23. The second set saw the momentum grow and teamwork develop, with a 20-17 win, meaning a 2-0 victory to CMC.

The second match was to be the biggest challenge of the day, against the eventual competition winner BSSC. While the scoreline didn’t reflect the level of the contest on the court, the boys held their own on the net and were keeping the ball alive as much as possible. BSSC claimed the first set 20-14 and the second 20-9, with the CMC team regaining some confidence and composure to pick up the third set 15-7.

In our final match for the day, against Castlemaine Secondary College, the captain forgot how to spell rhythm, lost the opening serve and saw fatigue creep into the squad. The Castlemaine team took advantage of some simple errors and took the first 15-20. At the change of ends, and with a quick refocus and rearrangement on court, the boys settled back into the solid strategy of using height, power and speed on the net, to claim the set 20-14, and quickly followed up with a 15-10 run through the final set, claiming the overall win.

Finishing the day ranked 2nd was a fitting result for a team of students who represented the College very well, both on court and off. 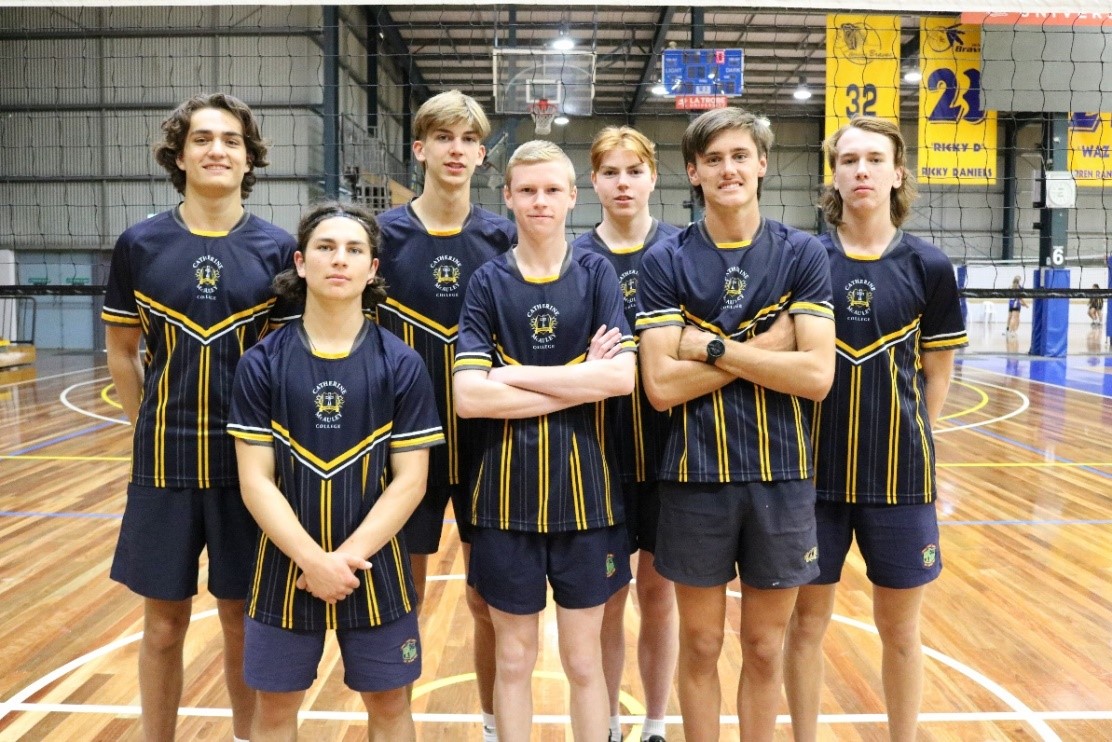