On Thursday 21 June, students from Catherine McAuley College played in the Sandhurst Division Senior Netball competition at the Bendigo Stadium. They won against Marist College and were defeated by Bendigo Senior Secondary College (BSSC).

The first match was against Marist College. Although Marist led from the start of the match, CMC gained the lead by the end of the first quarter and went on to win 35 to 13.

Despite an enthusiastic attack, the CMC team was outclassed by BSSC who were too strong and too big on the court. CMC was defeated 10 to 29.

A big thank you to Maree Pearce, Olivia Dullard and Gabby Rosaia for their assistance at the competition. 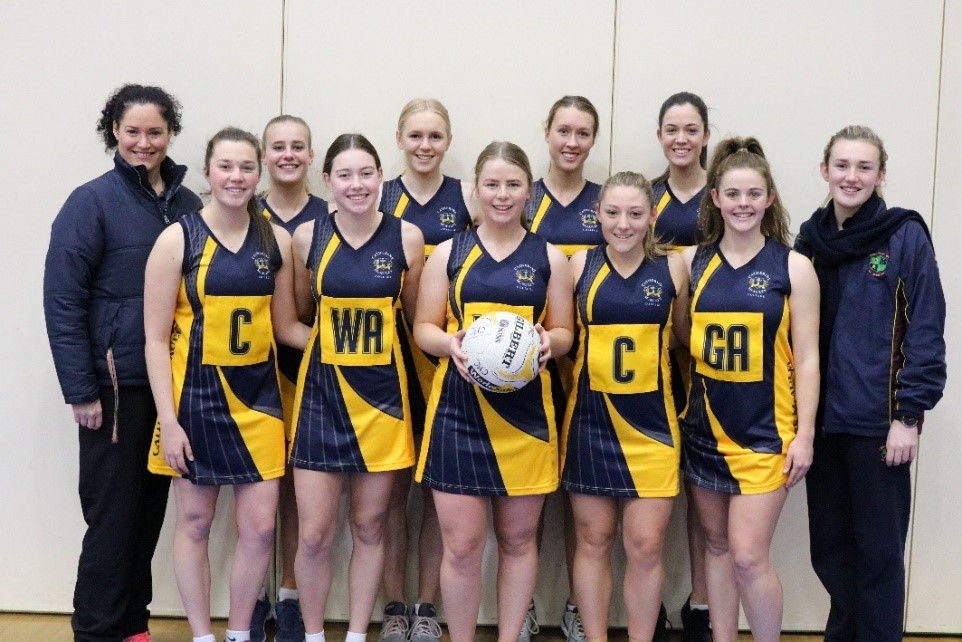 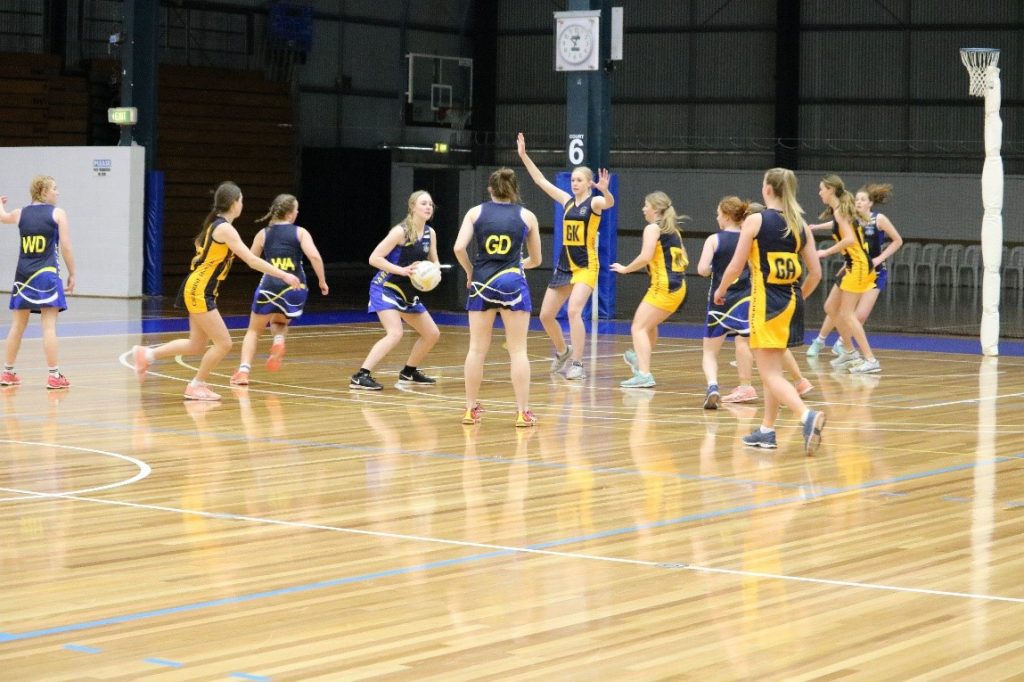 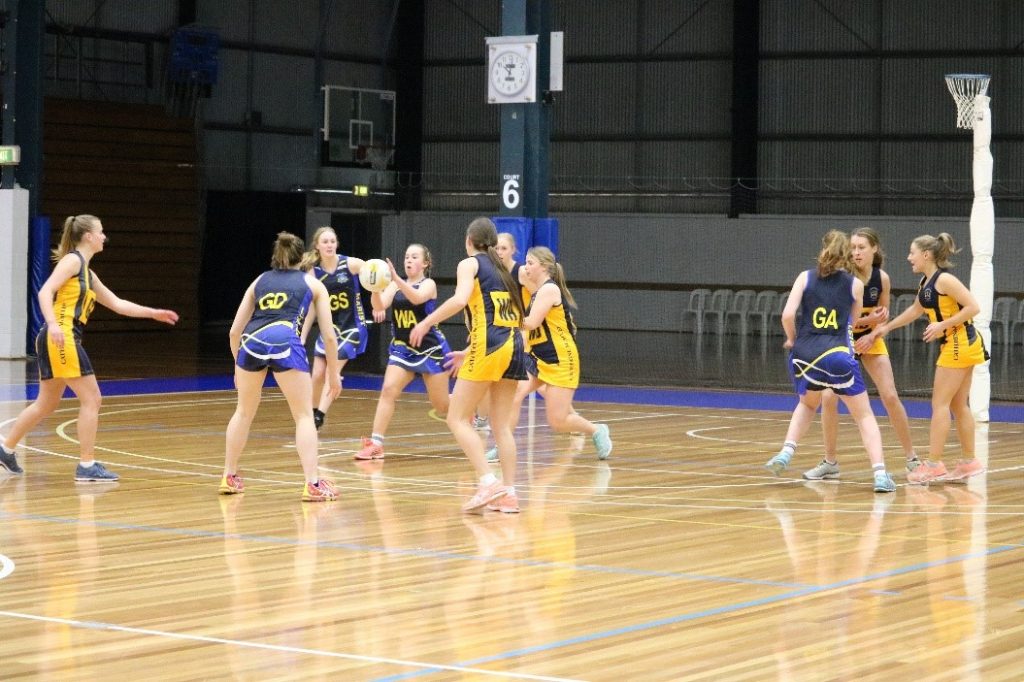 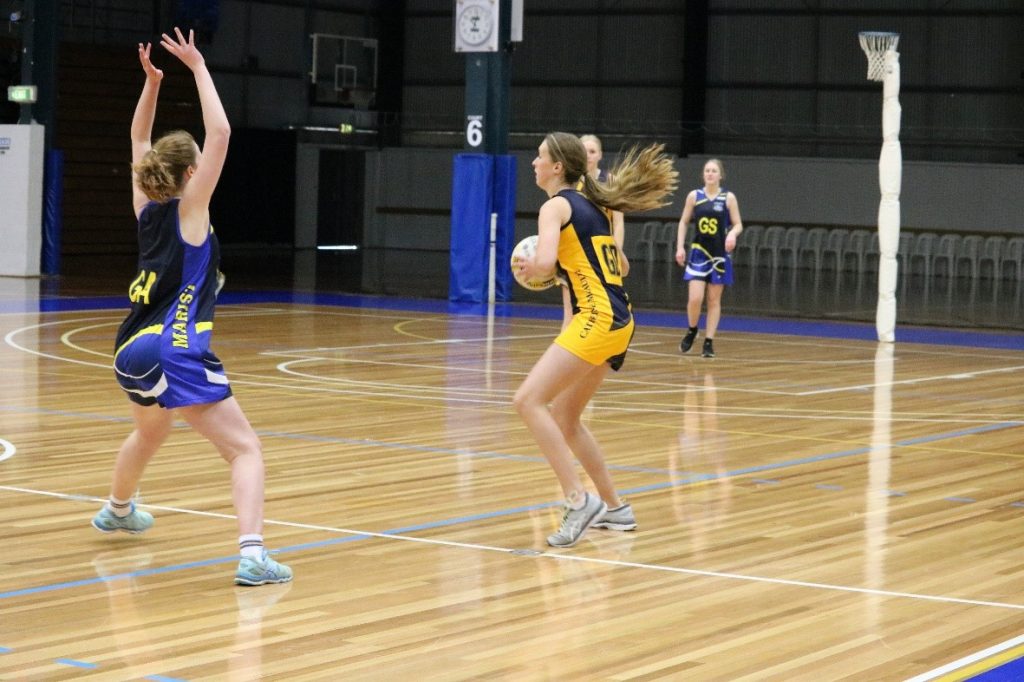