The Senior Girls netball team gave everything they had at the Victorian School Championships finals day. Despite plenty of fantastic play and great teamwork, the girls were not able to secure the title.

Setting off to Melbourne on a day like no other, with the weather actually improving the further south we went. Arriving ready to play, the girls had 5 games in their pool rounds, each with 7-minute halves. This made it imperative that they were switched on right from the first whistle as the results could be brutal.

Game 1 was against Sacre Coeur, and the girls were able to settle quickly. With accurate goaling and plenty of intercepts, they were able to take control and win the game 14 goals to 5. Emmaus was the next challenge and with some changes to the line-up, the girls were able to bring different combinations onto the court. They showed their strengths coming away with another win 10 to 7.

Catholic College Sale gave the team a real run for their money increasing the pressure on our players. The girls responded however and worked hard to ensure they came away with the win, 13 goals to 9. Keeping one eye on the ladder and the other on the games meant we knew our next game would be a real tussle.

The Caitlin Thwaites-coached Ivanhoe Girls’ Grammar brought their “A” game and really gave our girls an opportunity to excel and show some fantastic play. With each passage of play being so pressured, every player had to increase their work rate and ensure the mistakes were minimal. Our girls led the whole way through the match until the final 2 minutes when the pressure increased and players became tired. A few calls didn’t go as we thought, resulting in the team going down by 2 goals in a very low-scoring match, 7 to 9.

With disappointment rife, the girls had to re-group for their final match against Geelong Grammar, with the winner possibly in contention for a finals berth. Again, the pressure was on and the girls took an early lead. The play down court was intense and it was a real struggle to get the ball to the goalers. Many turnovers by both teams saw the game never feel comfortable and with 2 minutes remaining, Geelong Grammar lifted and ran over the top of us, securing the winning goal with 2 seconds left on the clock to win a very entertaining game 10 goals to 9.

Each of the girls contributed and participated brilliantly over the entire competition and they all should be proud of their contribution whether that be on this day or any qualifying day. All players showed their determination, grit and skill to not only play against but be competitive against such outstanding opposition. Ivanhoe Girl’s Grammar going on to win the event shows just how close the girls were to taking home the title.

With the SSV finals day still to come, there is still an opportunity for the team to come away with the rewards they deserve. So with a little extra fire in the belly, we will take on the finals in the SSV competition on Monday 7 September in Waverley. Watch this space! 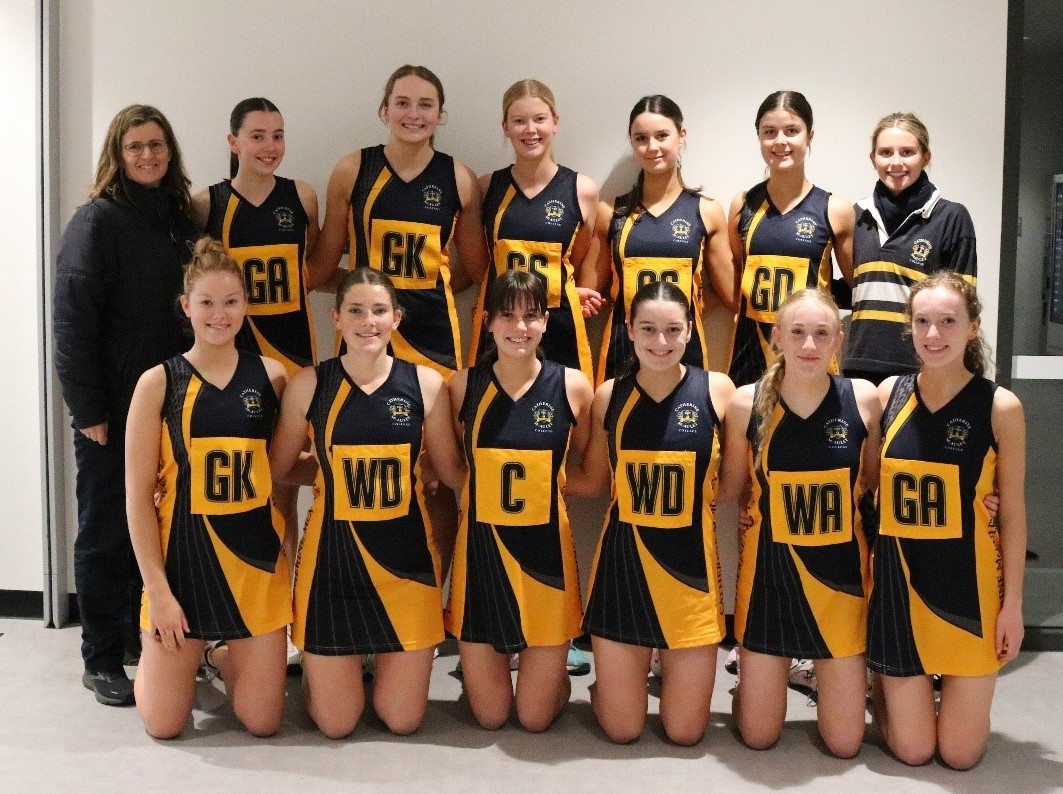 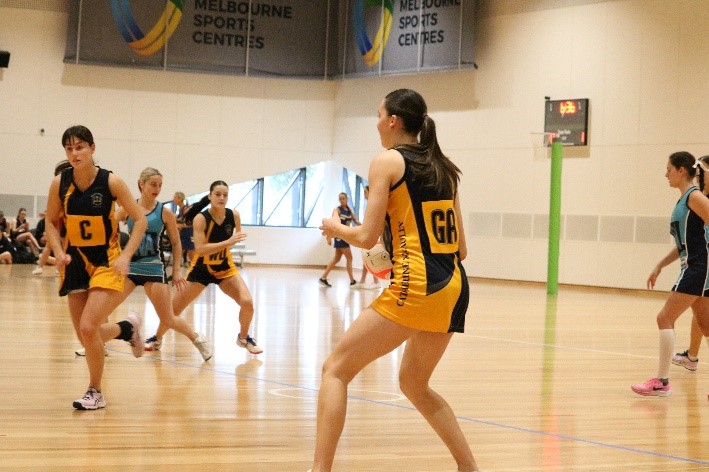 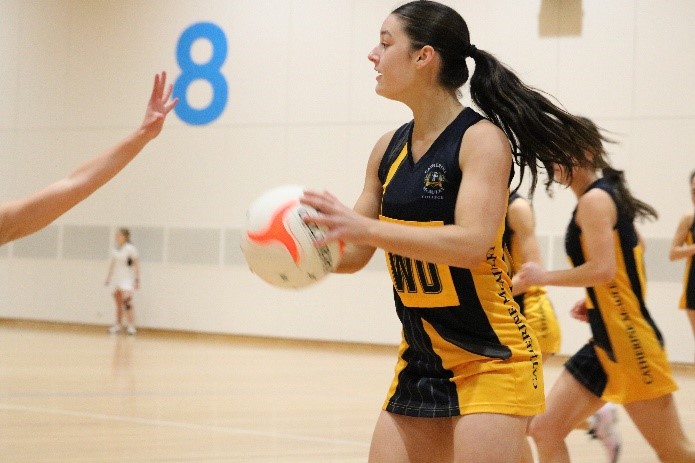 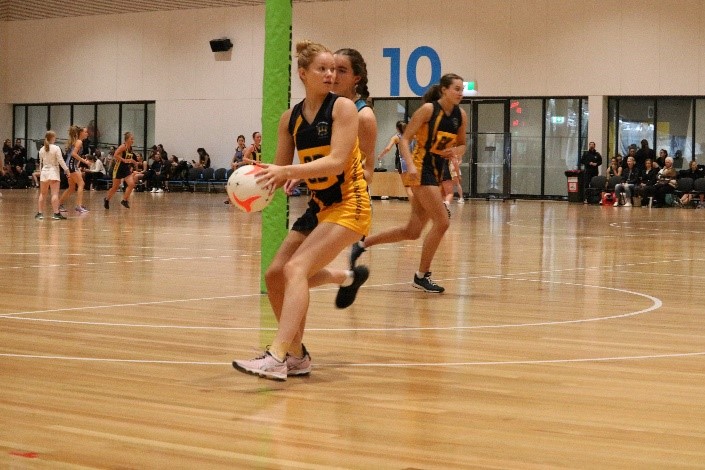 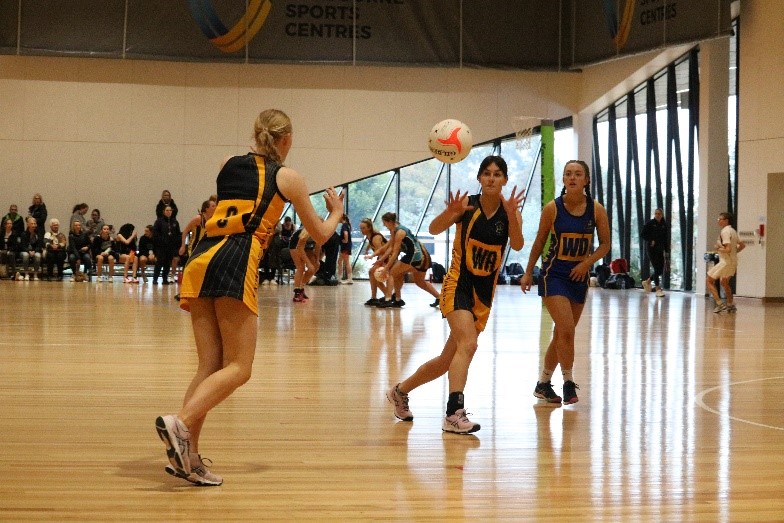 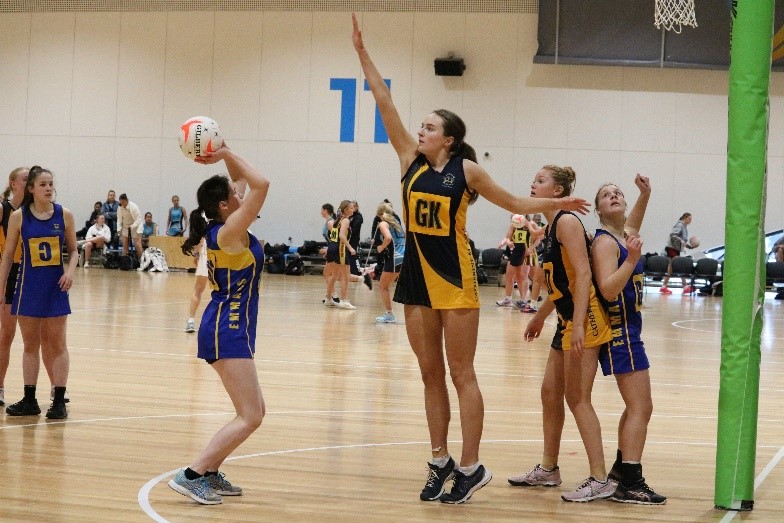 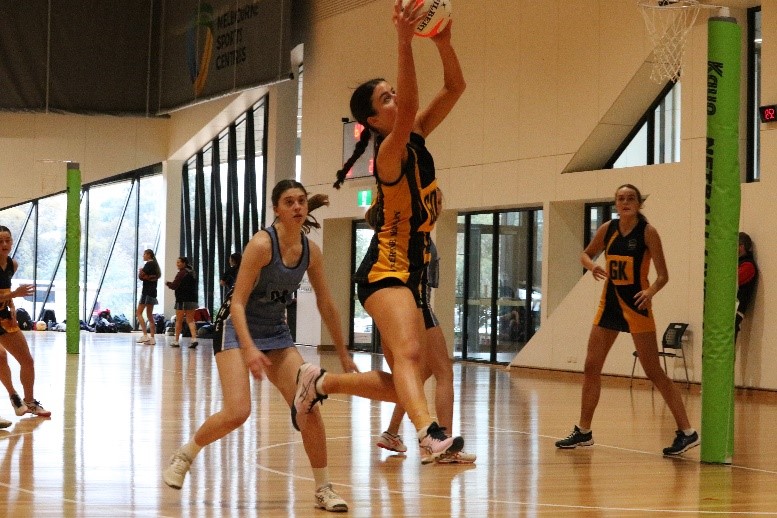 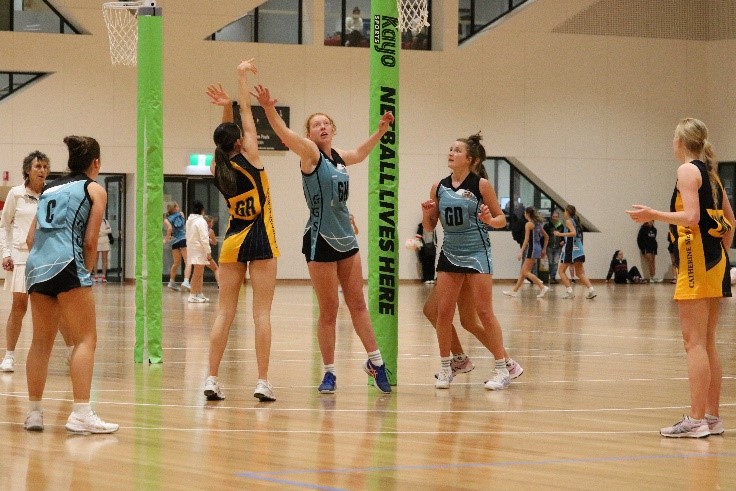