Game 1 was against Marist.  The girls got off to a great start moving the ball forward and winning the tight contests.  The shots on goal were there, however it was points that were being kicked.  Finally, the girls broke through for their first major of the day kicked by Jorja Bish.  Marist then retaliated kicking 2 goals in quick succession and they went into the half time break with a 5 point lead.  At the start of the second half our CMC girls were determined to turn the score line around. The back six took control, the mids finally got their link-up play happening and the girls hit the scoreboard with a flurry of shots.  Goals to Abbey Clohesy and Emily Collins saw them hit the lead and from that point on they never looked back. Arkie Donnelly’s tackling was the highlight as she stopped a magnitude of Marist players breaking free from the contests.  The girls managed to keep Marist scoreless in the half and came out on top with a 9-point victory.

In Game 2 the girls played Bendigo Senior, and with both teams having a win each, whoever won this match would take the title of Sandhurst Champion.  The girls got off to a brilliant start, forcing the ball forward, where Meg McCarthy was able to steal the ball from the bottom of the pack, slip into some space and kick a brilliant goal.  The girls continued to force the ball forward, and again the defenders were applying so much pressure down back BSSC couldn’t get enough time or space to get any sort of effective kick on goal, with their one shot resulting in just a point. At the half time break, CMC were up by 9 points.  The second half saw BSSC up their pressure and attack on the ball and player, but the CMC girls were not going to be bullied.  They attacked early and Emily Collins took a strong mark and kicked a great goal to push the lead out to 15 points.  BSSC then pressed forward and managed to get several shots on goal, however due to the tackling and close checking from the CMC defenders they never had time or space.  All their shots were under pressure and only 5 points resulted from their forward fray.  The CMC girls then again took the ascendency and kicked a behind, but more importantly, kept control of the play.  When the final siren sounded it was a convincing 11-point win to the CMC juggernaut.

Congratulations girls on a fantastic tournament, both wins were very well deserved.  You all did an amazing job.

The team have now qualified for the Loddon Mallee Regional Finals day to be played on Wednesday 26 May at Epsom.

We wish the girls the very best of luck. 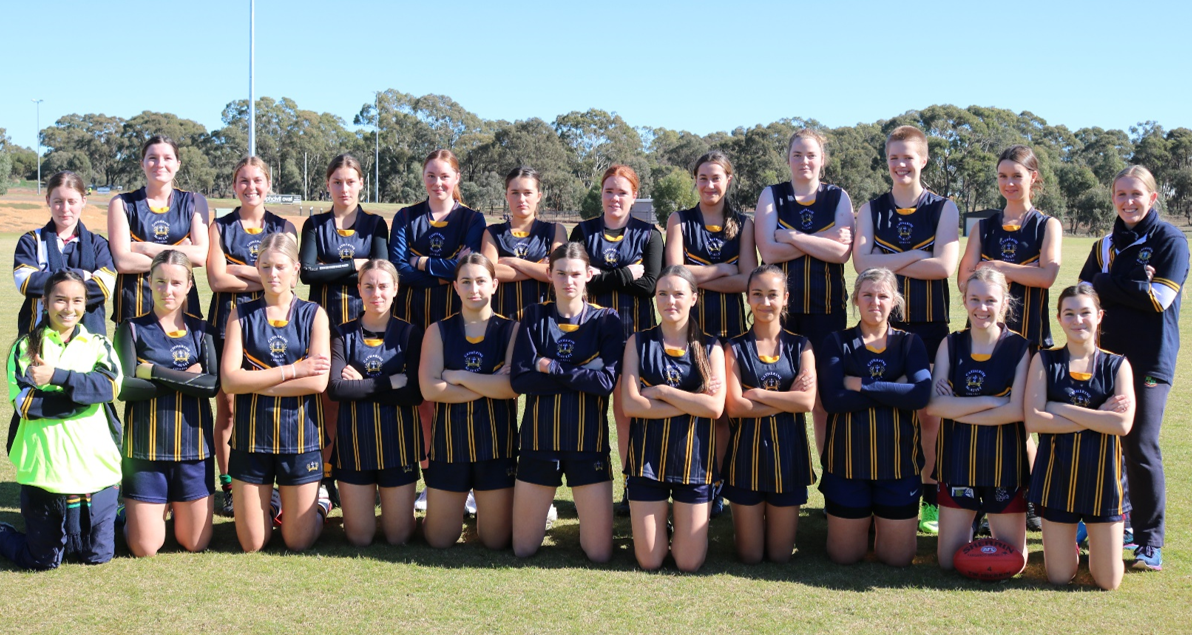 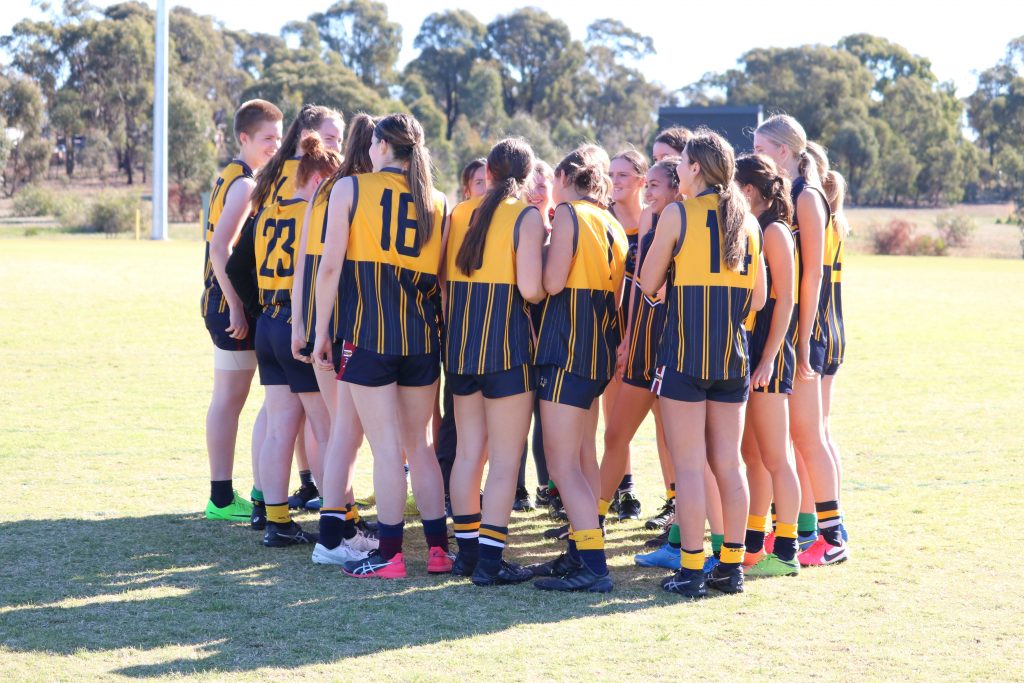 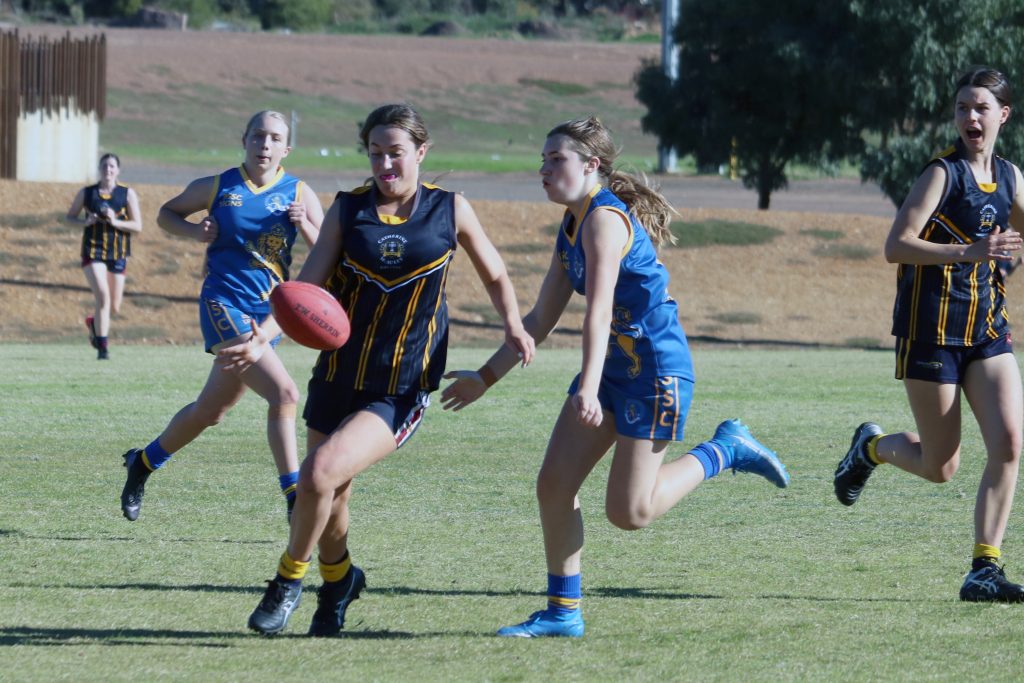 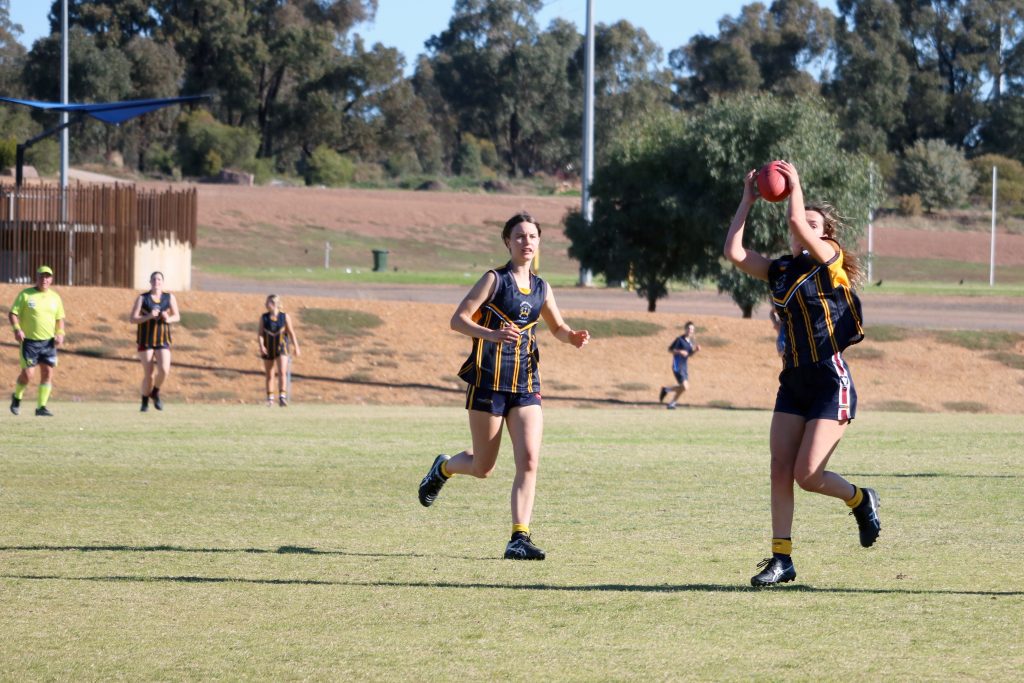 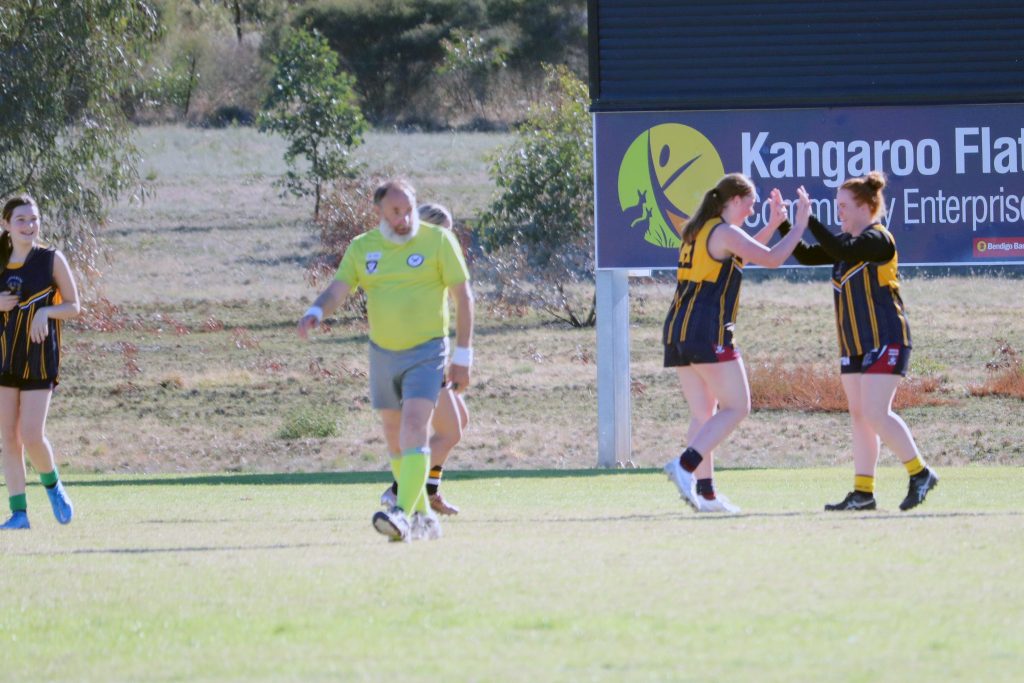 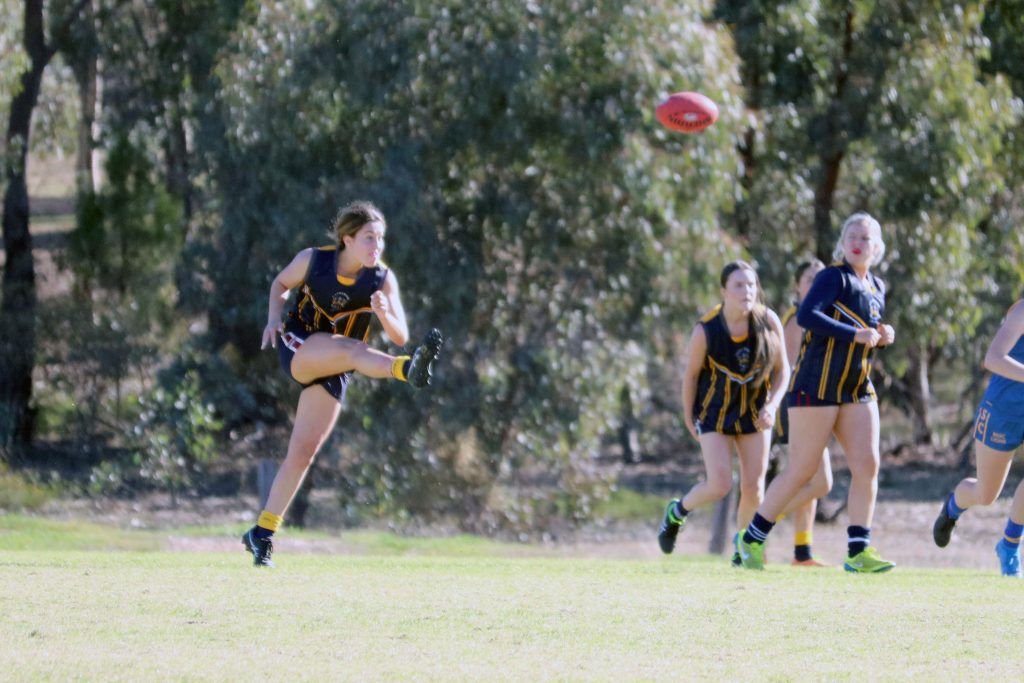 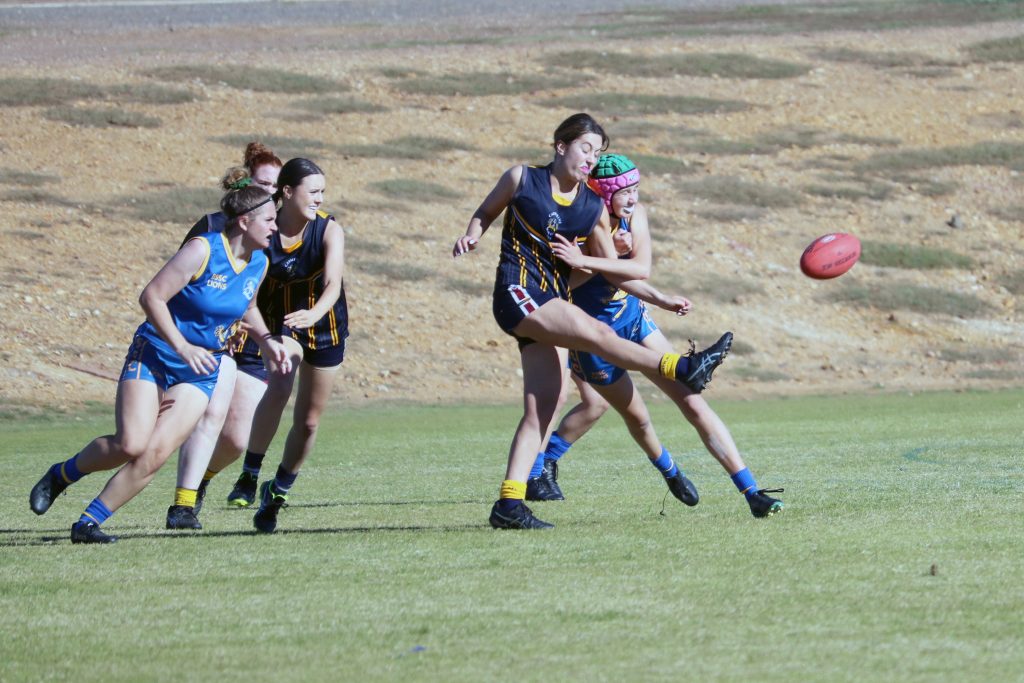 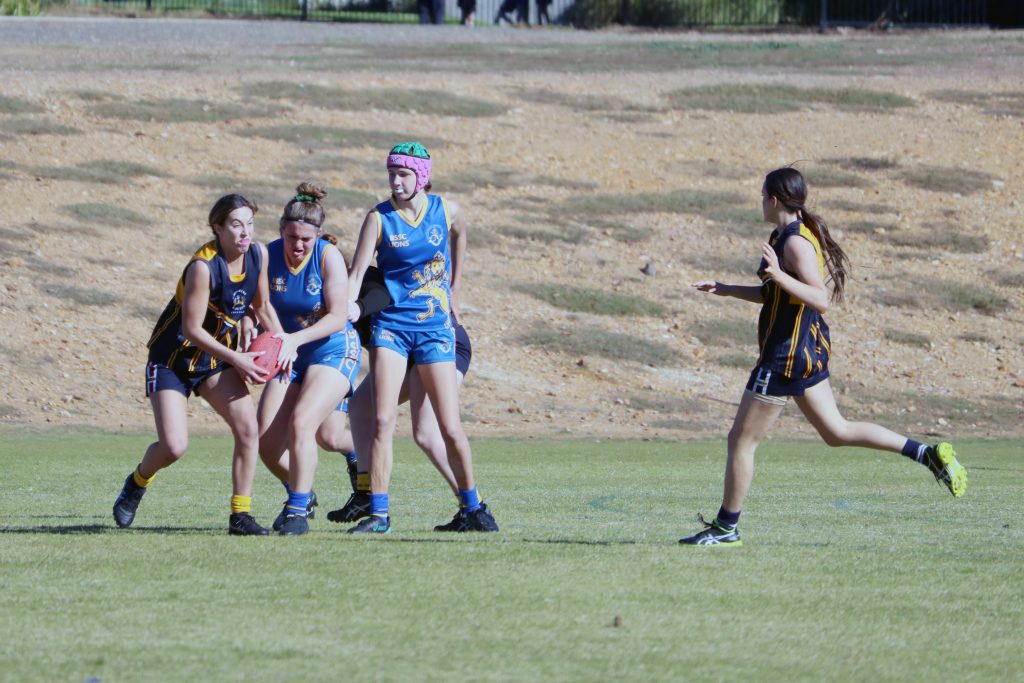 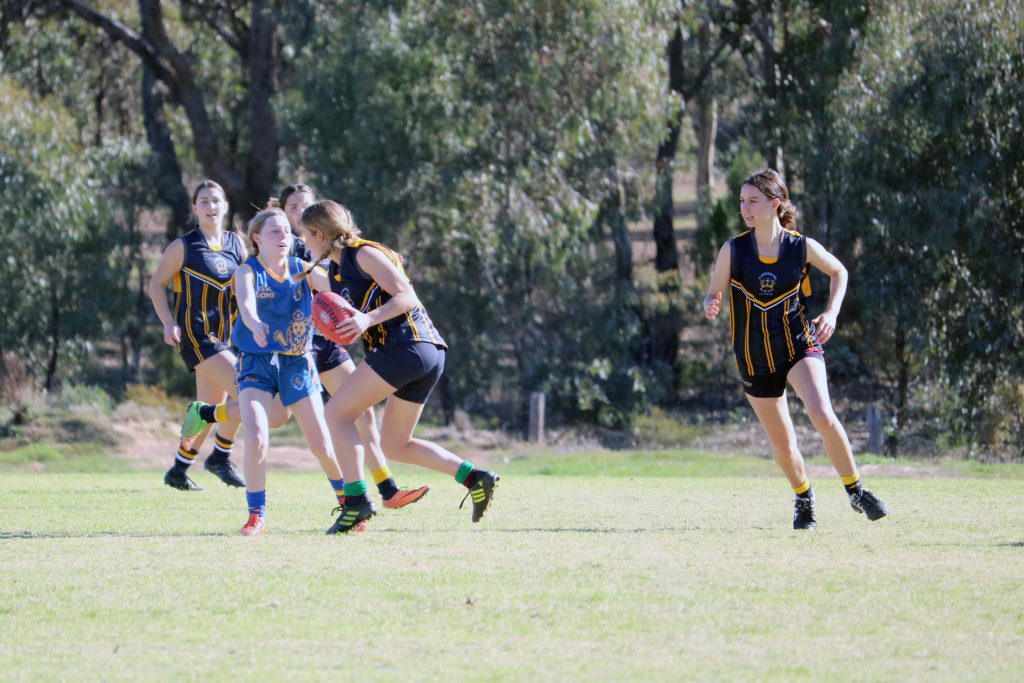 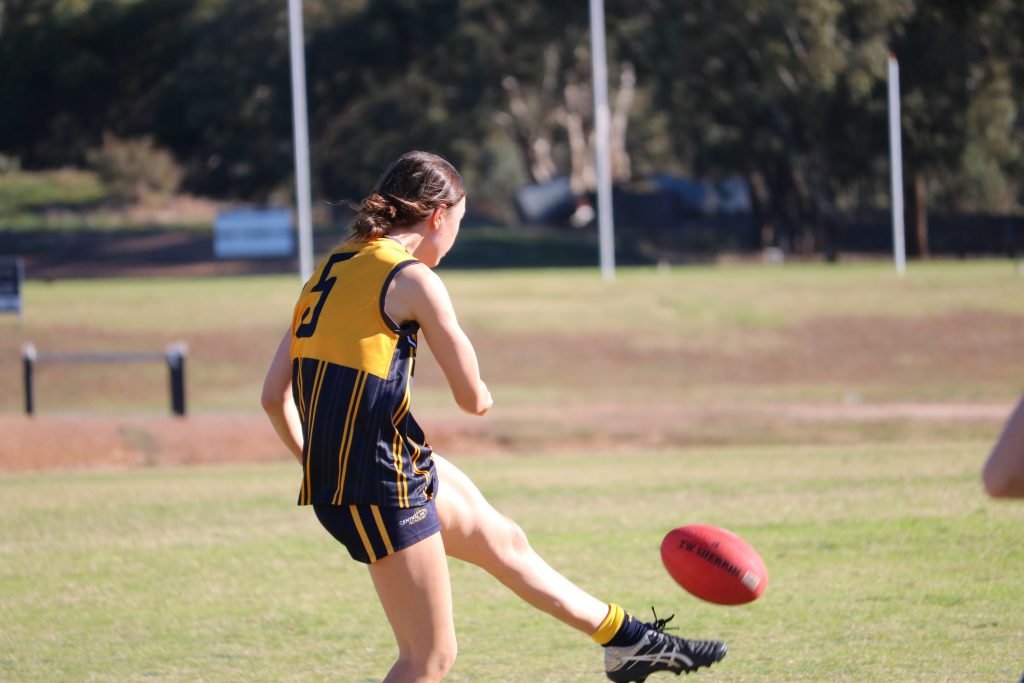