The first clash against SEDA was the opportunity to set the tone for the day. The boys came out quickly as a team to establish an early lead and rehearse set arrangements. All players put in a solid effort and established clear roles within the team. Accurate shooting saw them win comfortably 54-21.

In the next match again Marist College Bendigo, Marist started strong, however, the relentless defensive pressure and accuracy under the basket from the CMC team ensured the lead was set up and held throughout the contest. CMC took the win 57-23.

In the semi-finals, CMC came up against Victory College and needed to win to make the final. Once again, a solid start proved to be key in setting up success. The team didn’t relax and used the game to set the tone for the final, winning 75-19.

The final against Bendigo Senior Secondary College (BSSC) was set to be a good contest and the Lions came out strong. Some early 3-point shots had the CMC team looking to tighten defensively and focus on using the ball well. A well-called timeout allowed the team to refocus, settle into the game plan and start to run ahead on the scoreboard. Team captain Lachlan O’Brien kept the intensity high and led the team to a gallant 30-22 victory, ensuring the team progressed to the next round. 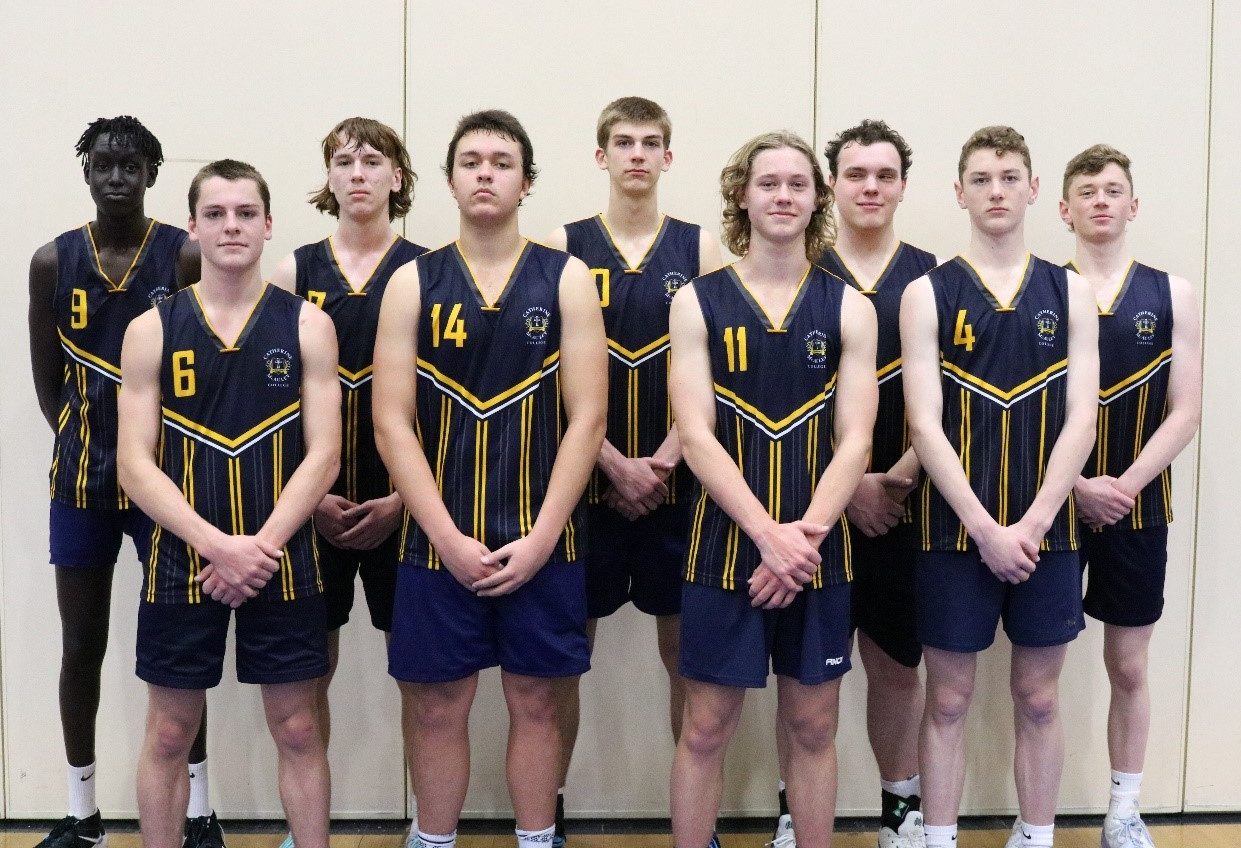 The girls took to the court full of enthusiasm and confidence, knowing that they had a strong team capable of putting on a good show.

In their first match, they played Marist College and it was a fantastic game. Ellie Vlaeminck scored within the first 30 seconds after receiving a great tip from Piper Dunlop. The game was evenly matched for a while as both sides hit the basket and Marist’s tactic of smothering Piper Dunlop in the key was having some impact. However, once the girls started to cut and drive, the gaps opened, allowing the scoring to resume and for them to build a comfortable lead. Rotations off the bench saw everyone get a run on court, and with a strong effort in the second half, the girls came away with a good win by 12 points.

Game 2 was against Bendigo Senior Secondary College. Here the girls again started well with Piper Dunlop winning the tip-off, this time finding Meg McCarthy, who in her haste to get to the basket, missed her lay-up. This miss however did not matter as the girls methodically went to work and were always a class above their opposition. Once again, all players contributed on court, and the display of sportsmanship was an absolute highlight, as they built and maintained a lead throughout the match. The girls’ all-round display of teamwork was a master class and was even applauded by the opposition.

Congratulations girls on a terrific performance and we wish you the best of luck at the Regional Finals. 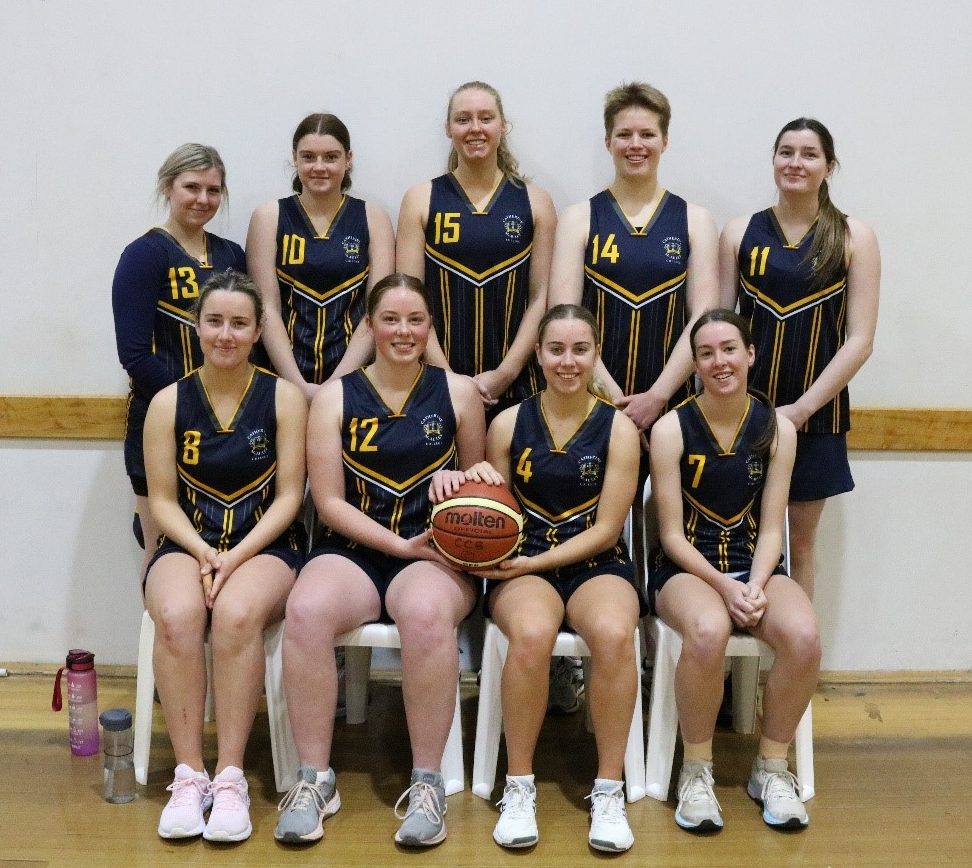 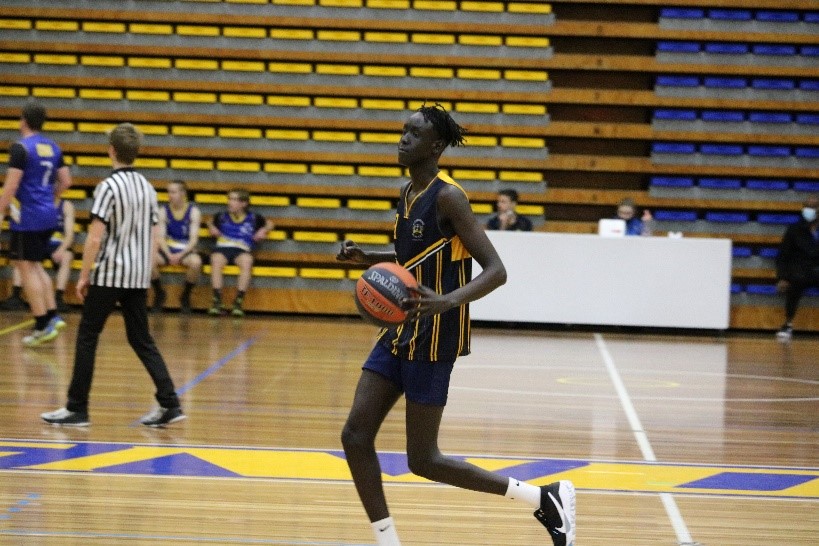 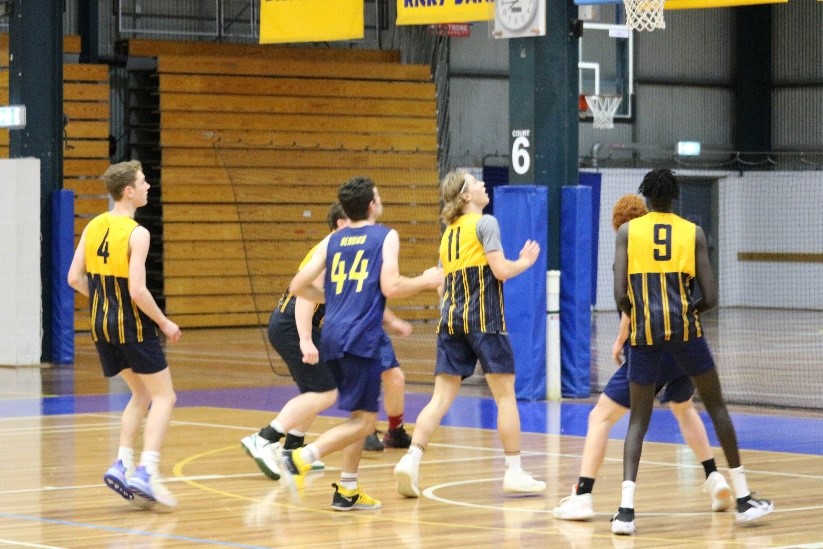 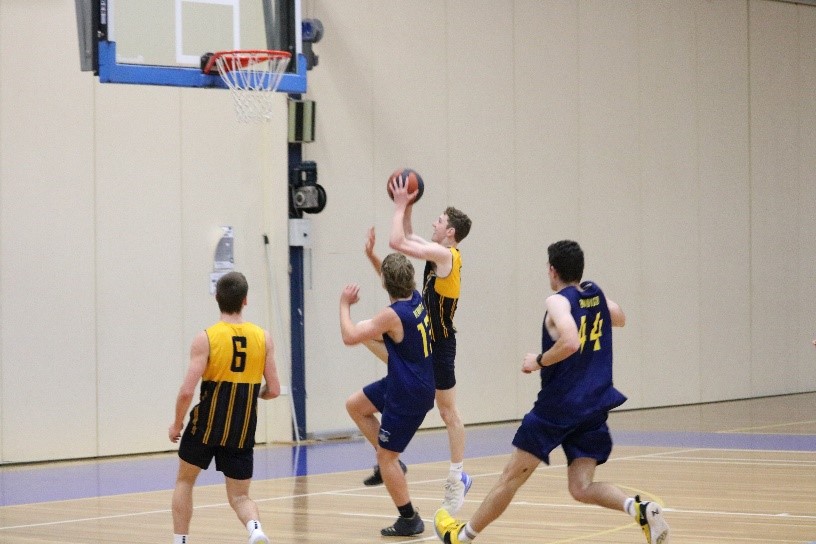 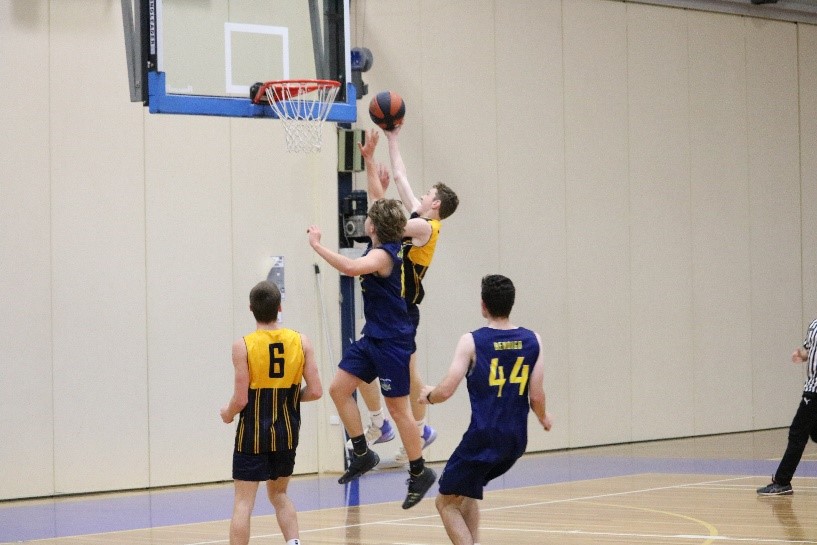 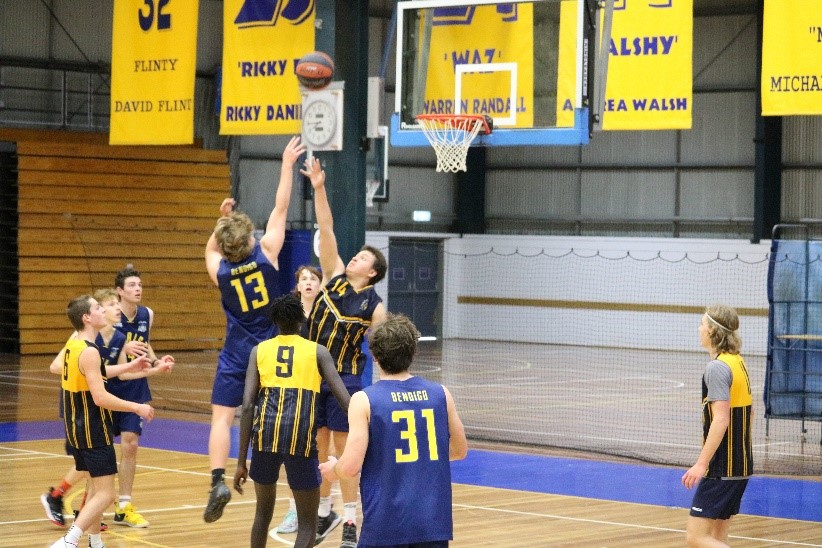 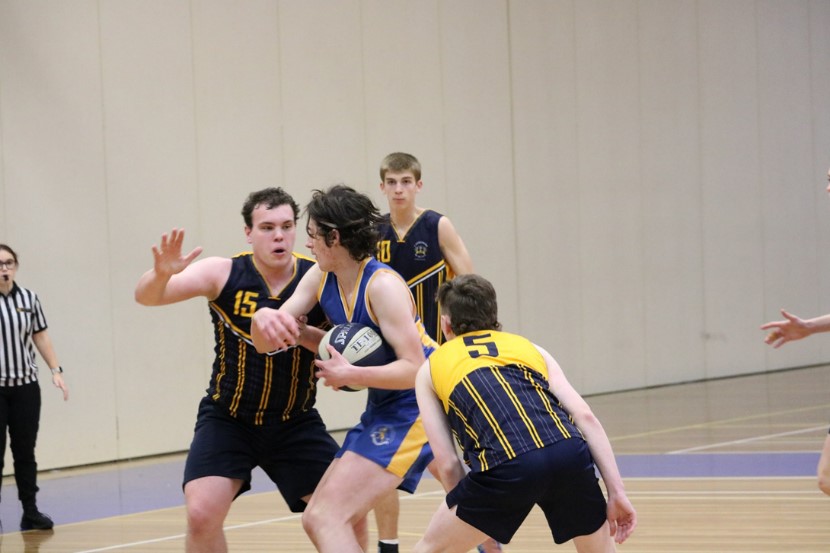 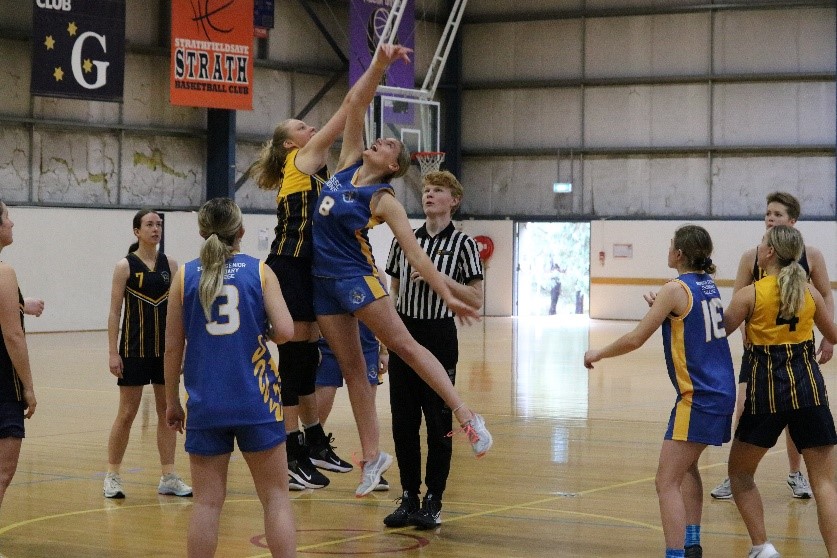 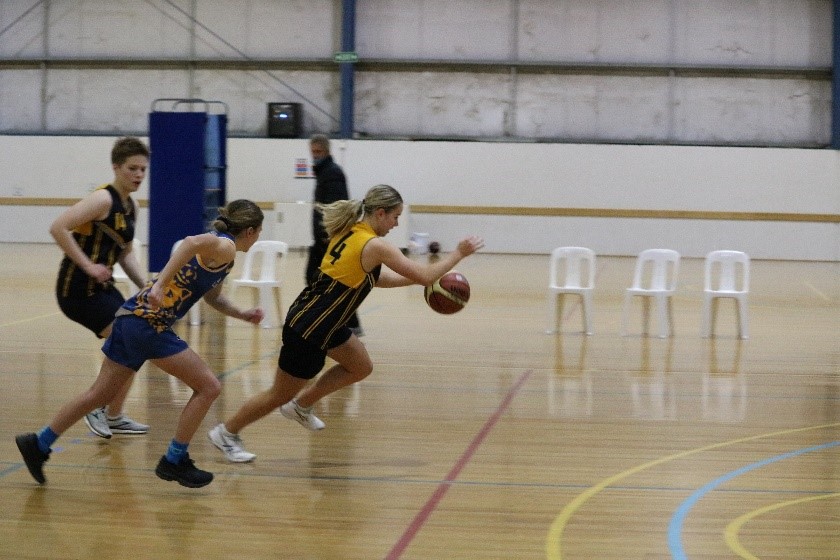 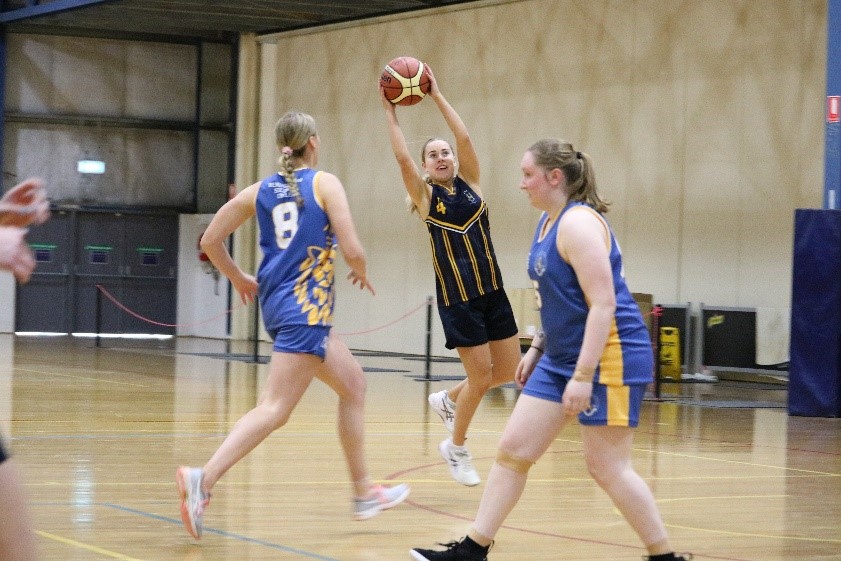 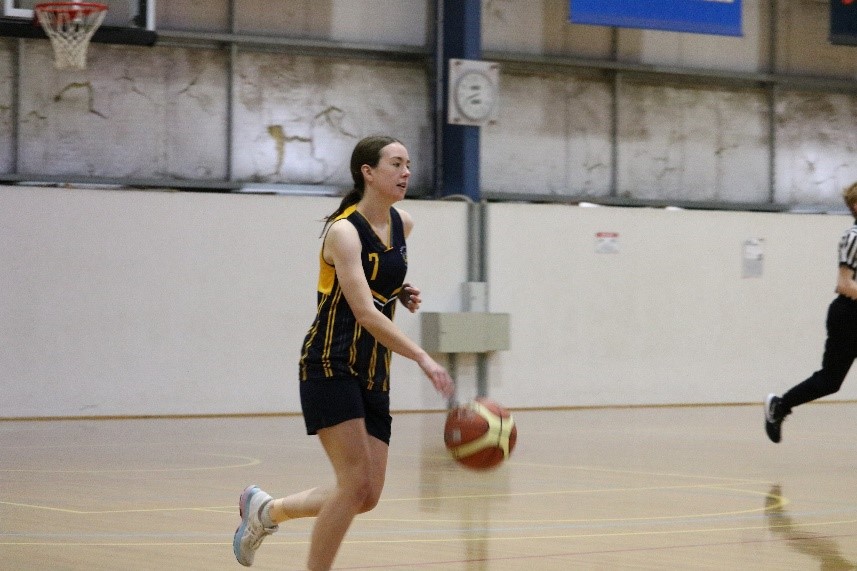 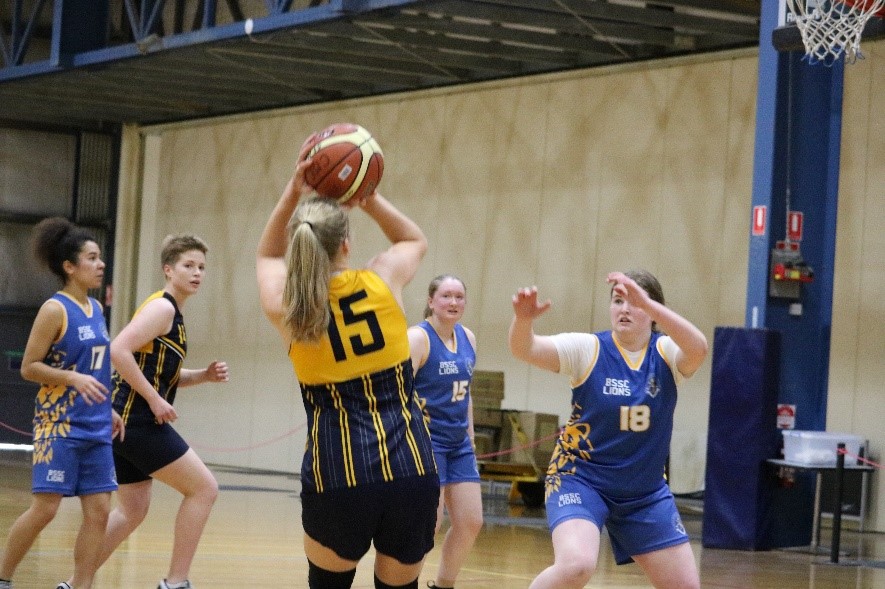 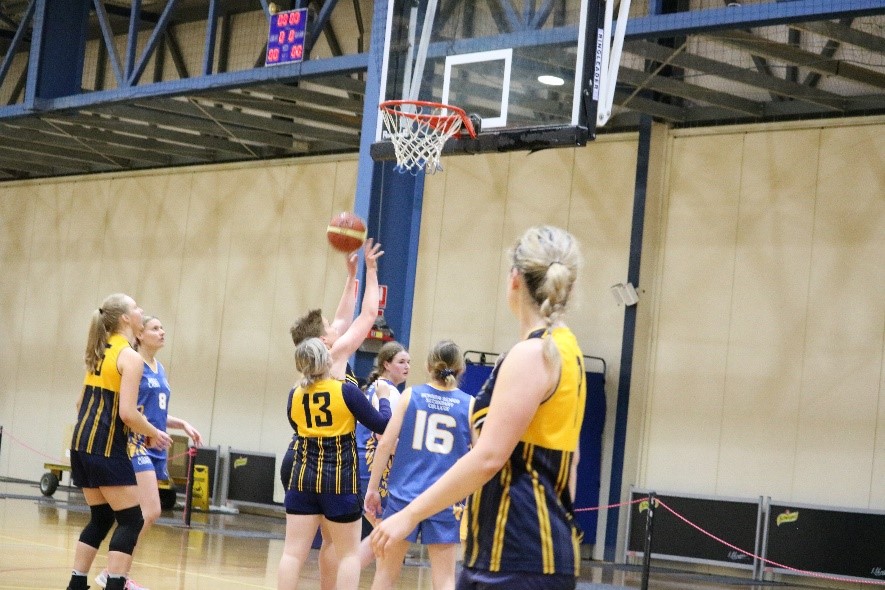