On Friday 18 March, the Year 8 cricket team competed in the Year 8 Cricket Tournament in Strathfieldsaye.

While our boys were confident of doing well on the day, we knew that Victory Christian College (VCC), Eaglehawk Secondary College and Girton Grammar School would provide stiff competition.

Our first game was against Victory. CMC won the toss and batted first. Despite losing a couple of early wickets, Jackson Harris and Eamon Austin steadied the ship with some crisp stroke-making and clever running between the wickets. With some big hitting in the final overs by a couple of other batsmen, CMC accumulated a very impressive 160 off our 15 overs.

When given the chance to bowl, VCC was on the back foot immediately. Jake Gribble, James Balic and Tom Smith bowled superbly, maintaining the pressure on the VCC batters. Tom Smith capitalised on this pressure and took 4 wickets in one over. Eventually, VCC was bowled out for 40 and CMC marched into the final against Girton full of confidence.

Unfortunately, while CMC executed team plans with the ball, the team was not able to capitalise with the bat. Early wickets put a lot of pressure on the middle order, and with the strong Girton bowling line-up, delivering accurate pace and spin, the pressure became too much. Girton’s fielders took their chances in the deep with 3 very good catches. Had they not taken these catches, the result could have been very different.

Sadly, CMC was bowled out for 45 and Girton was crowned deserved champions for our pool of matches on the day. The CMC boys were disappointed but determined to redeem this result in years to come as our boys develop physically and with their technique. Thank you to all the 15 boys who participated on the day. Your effort and conduct on the day were elite. 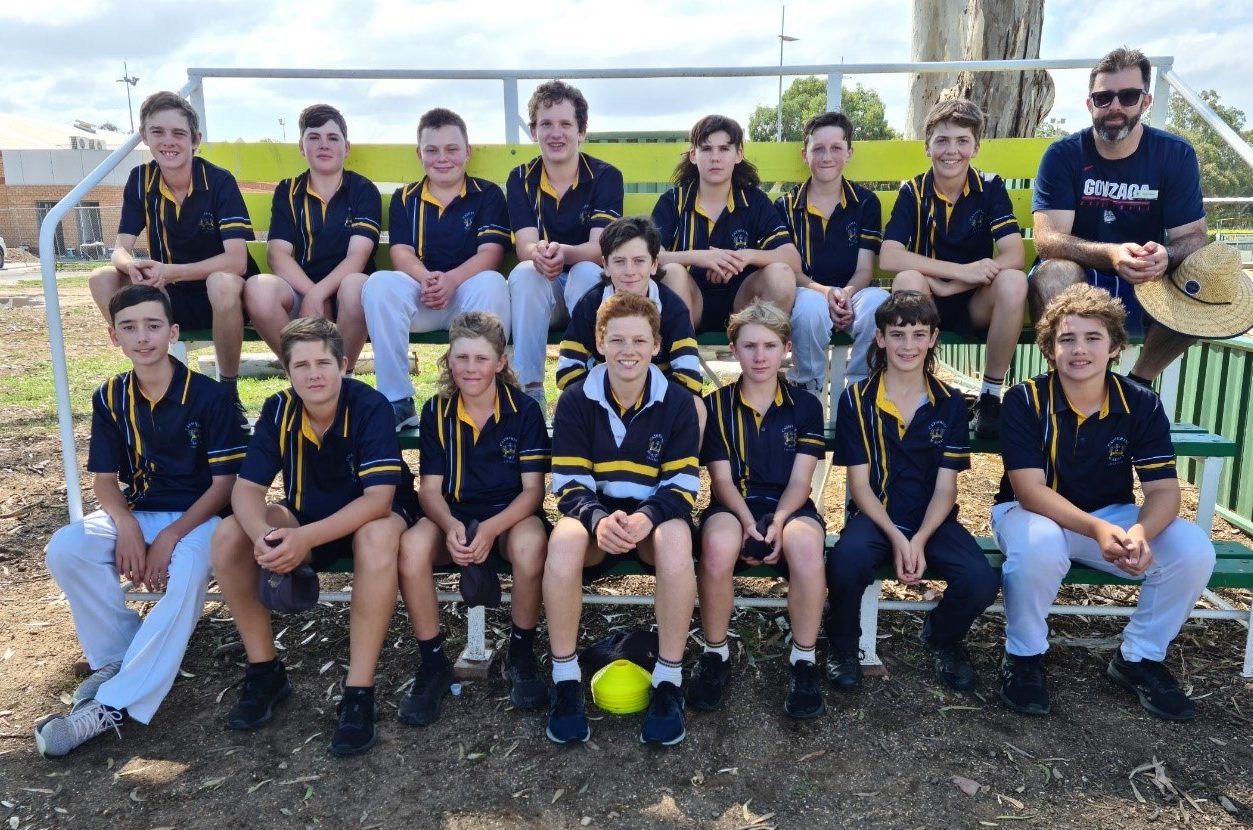 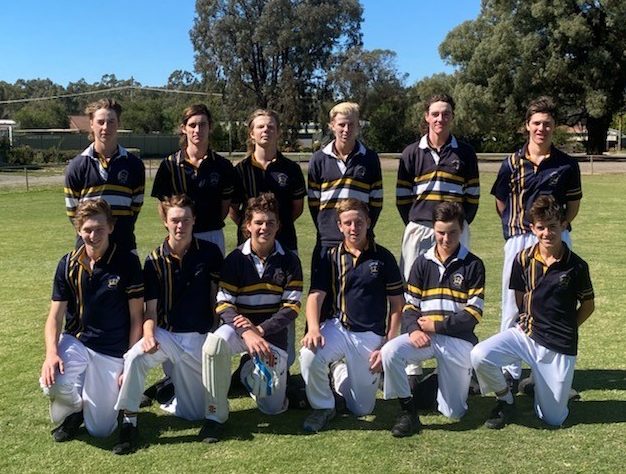