Six of our Year 7 and Year 8 girls attended a Robotics workshop recently, run by Robogals and hosted by Melbourne University. Robogals is an international student-run organisation that aims to inspire, engage and empower young women to consider studying engineering and related fields.

The students used EV3 robots to solve problems and explore coding, programming, ultrasonic sensors and light sensors. They had a fantastic day despite the very early start and were exemplary ambassadors for our College. 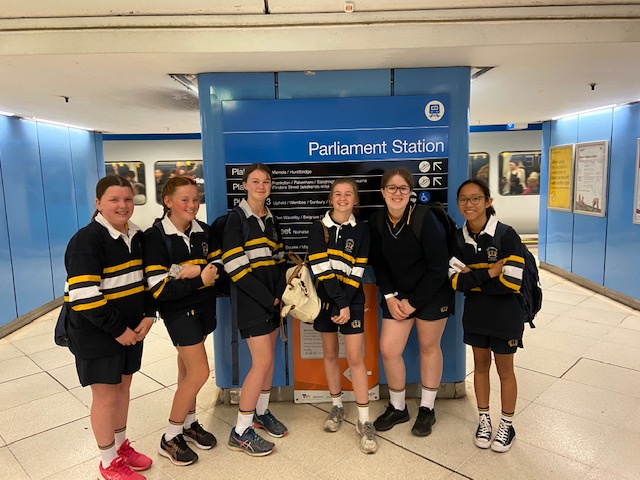 “After catching a train to Melbourne at 6:10 am in the morning, we soon arrived and took another train to the workshop. Once there, we were broken into teams to work together and learn some of the basic controls of the programs we were using. We used the EV3 robots.

I think the hardest challenge was programming the robots to pass through the mazes, we didn’t have individual mazes, so we had limited time to fix things up.

The workshop was really educating and taught me some of the basics of engineering and robotics, I’m sure that the other girls on the trip had as much fun as I had!” 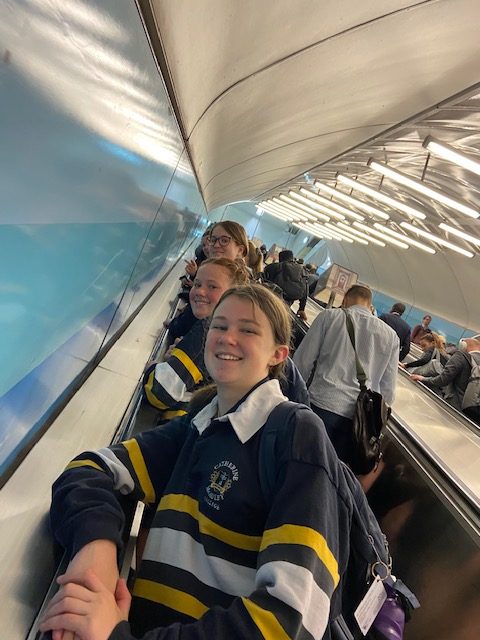 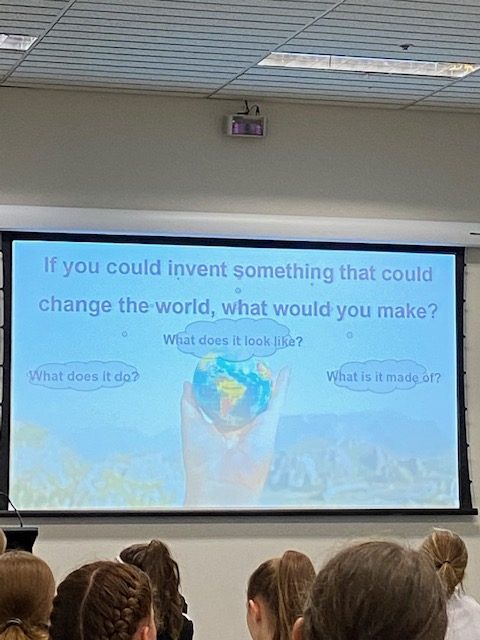 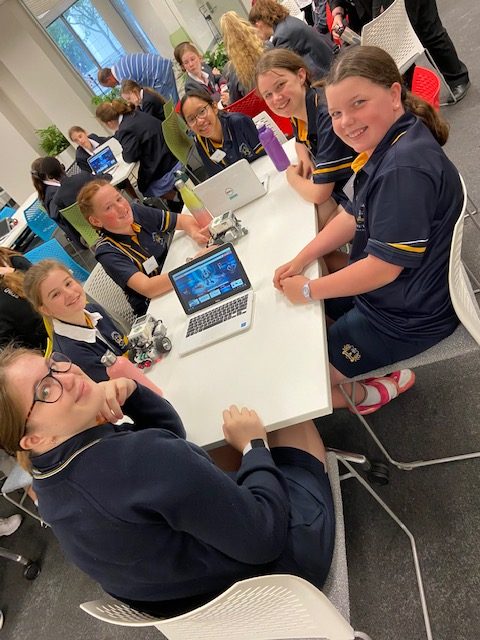