Students from the English Language Assistance Program (ELAP)  planned activities during Refugee Week. With the theme for 2021 being ‘Unity’, the class decided to invite supportive friends and staff to join for Period 1 and 2 on the last Friday of Semester 1.

Students watched a short fictional video ‘When You Don’t Exist’, which Amnesty International use in the campaign for the human rights of migrants, refugees, and asylum-seekers in Europe and at its borders. The film reverses reality by depicting English families fleeing to Africa for refuge, only to be met with hostility and the brutal reality of an unsanitary detention centre.

Students shared what items they would grab if they had to flee Bendigo after listening to the story of 75-year-old Baw Meh, a Karen refugee living in a Thai refugee camp who fled eighteen years ago with just one cooking pot.

ELAP students then introduced eight games they played when growing up in refugee camps on the Myanmar-Thai border. The games used cheap materials; stones, plastic bottles, rubber bands, elastic and cane were made into balls, skipping ropes and slings for catching insects. In the last minute of the session, everyone stood in a circle of unity for quiet reflection for the 82.4 million displaced people worldwide. 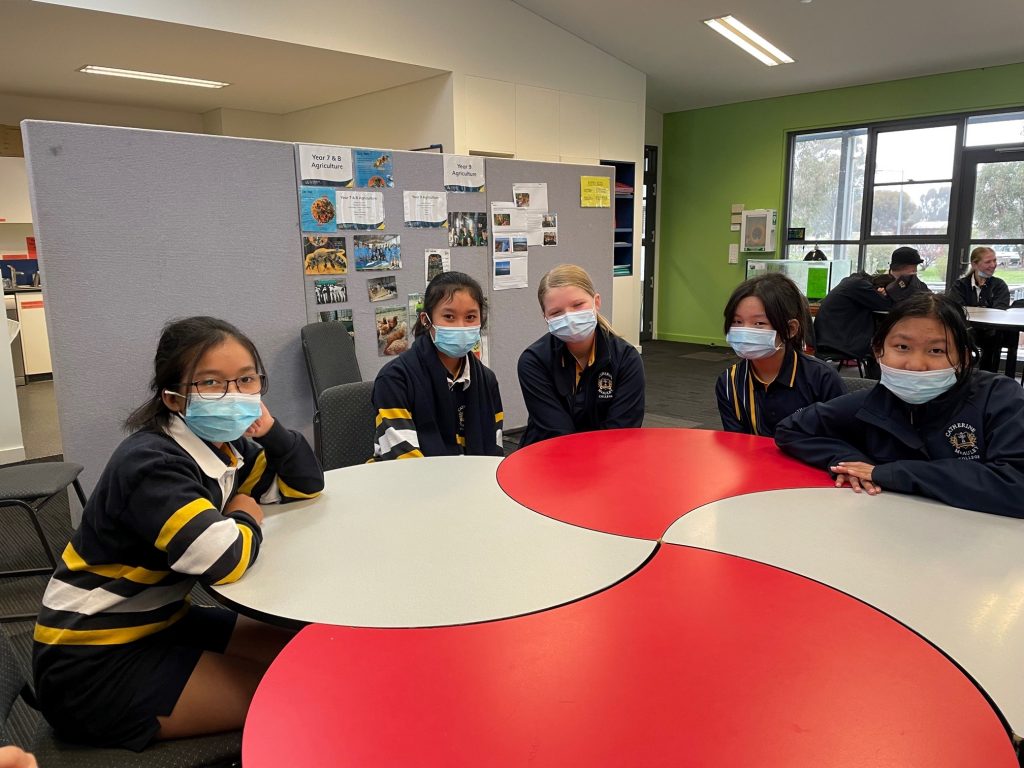 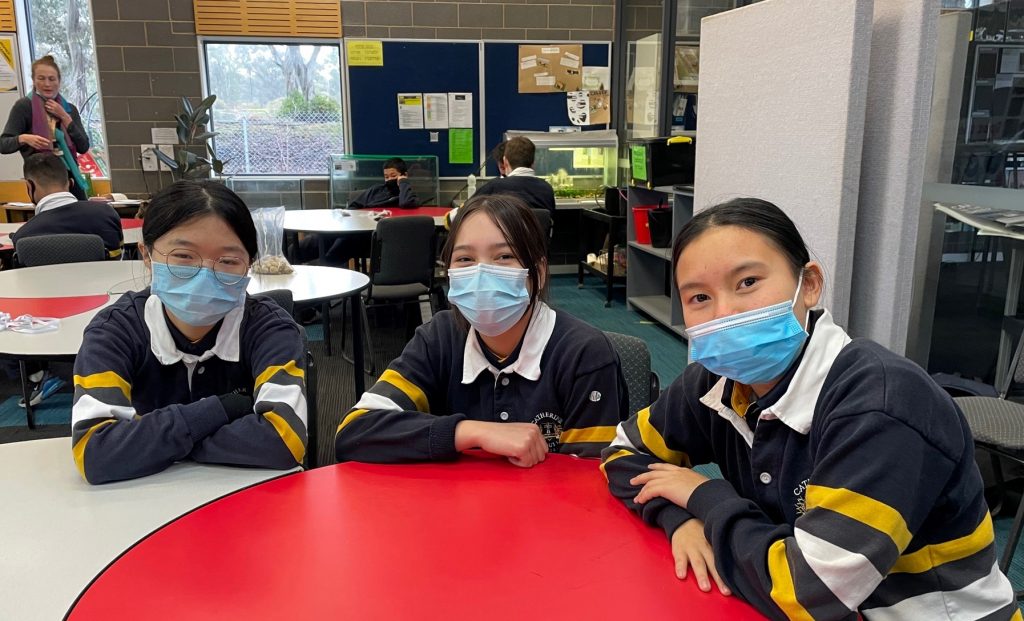 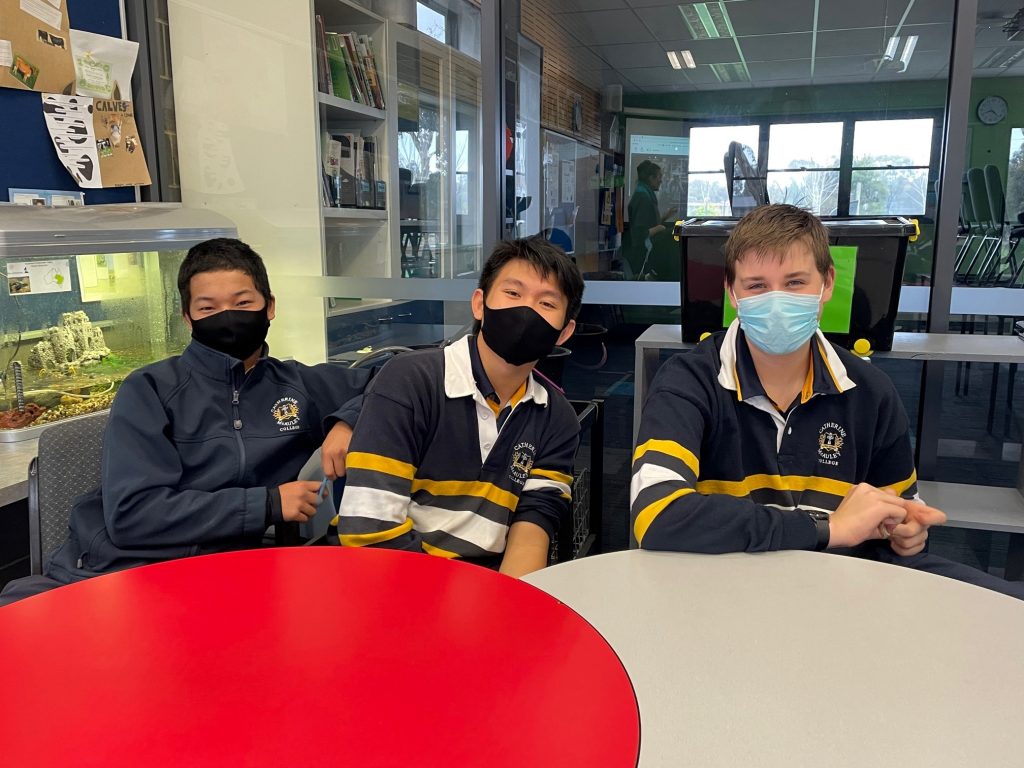 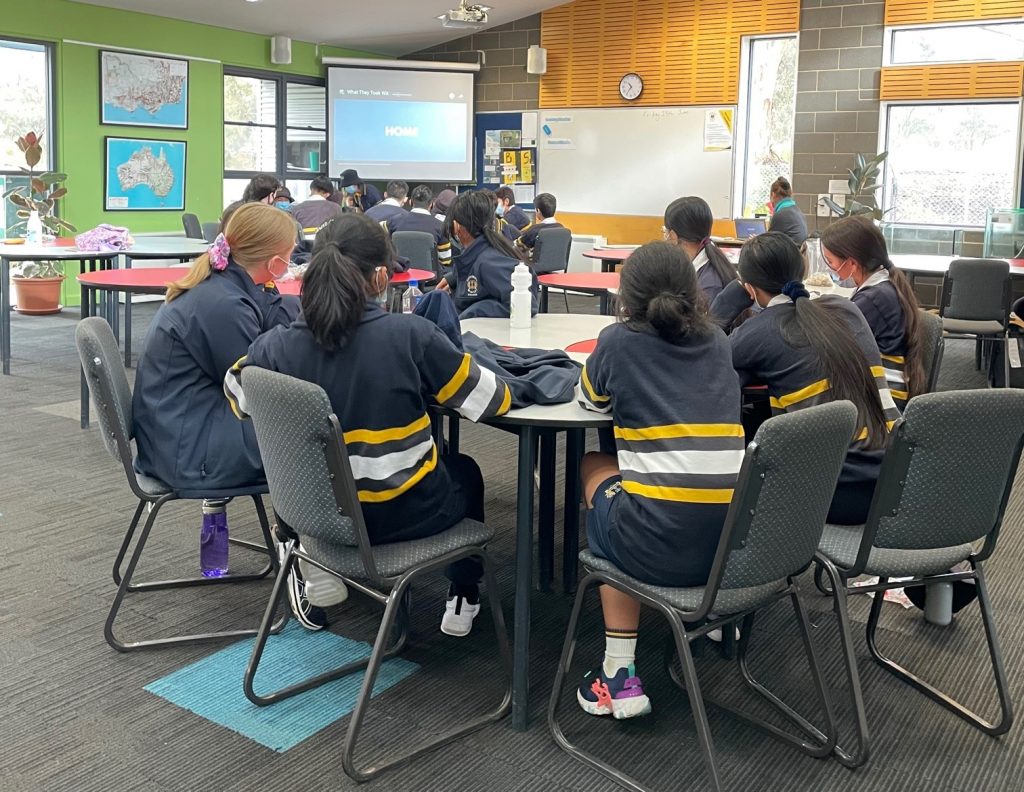 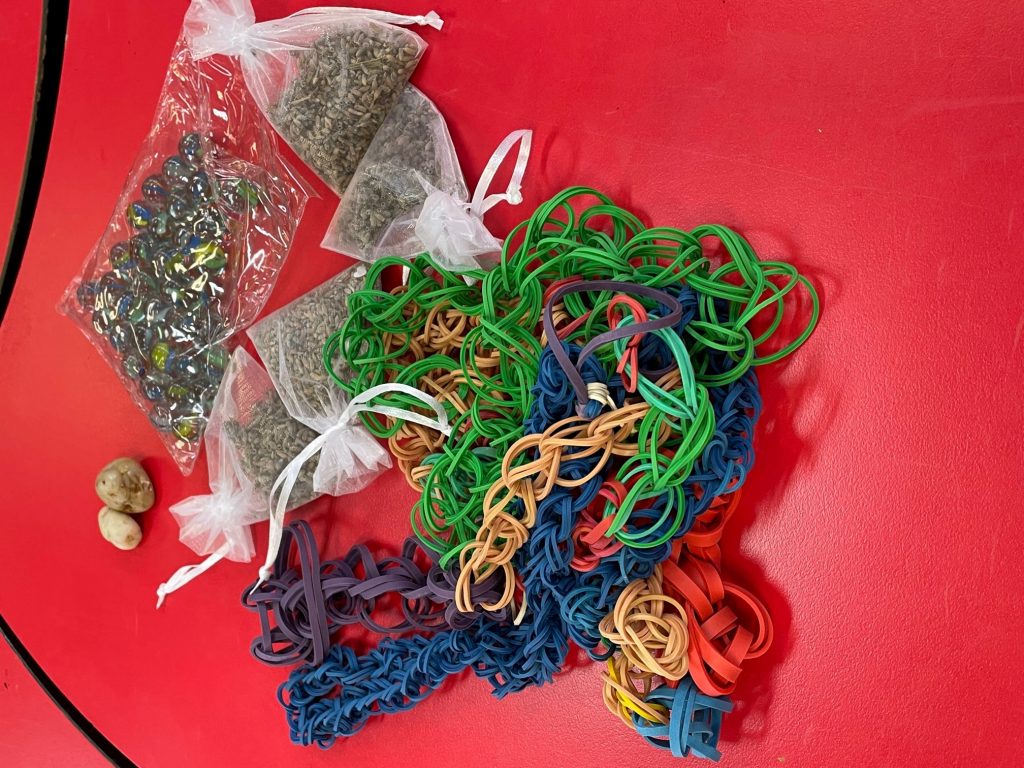 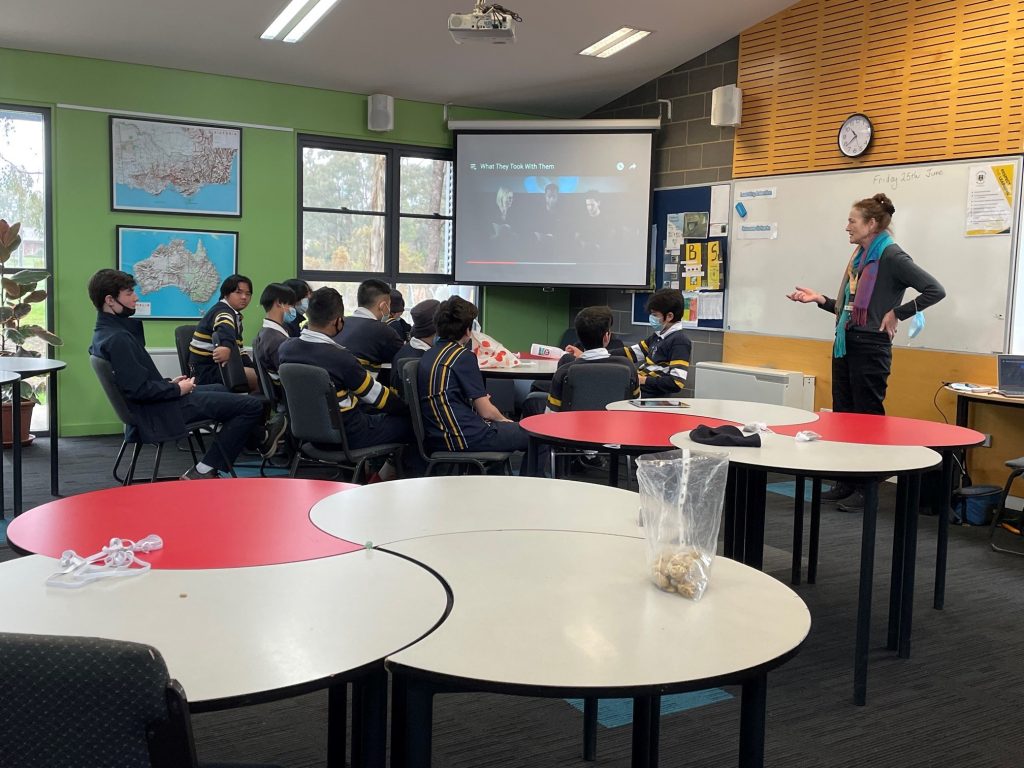 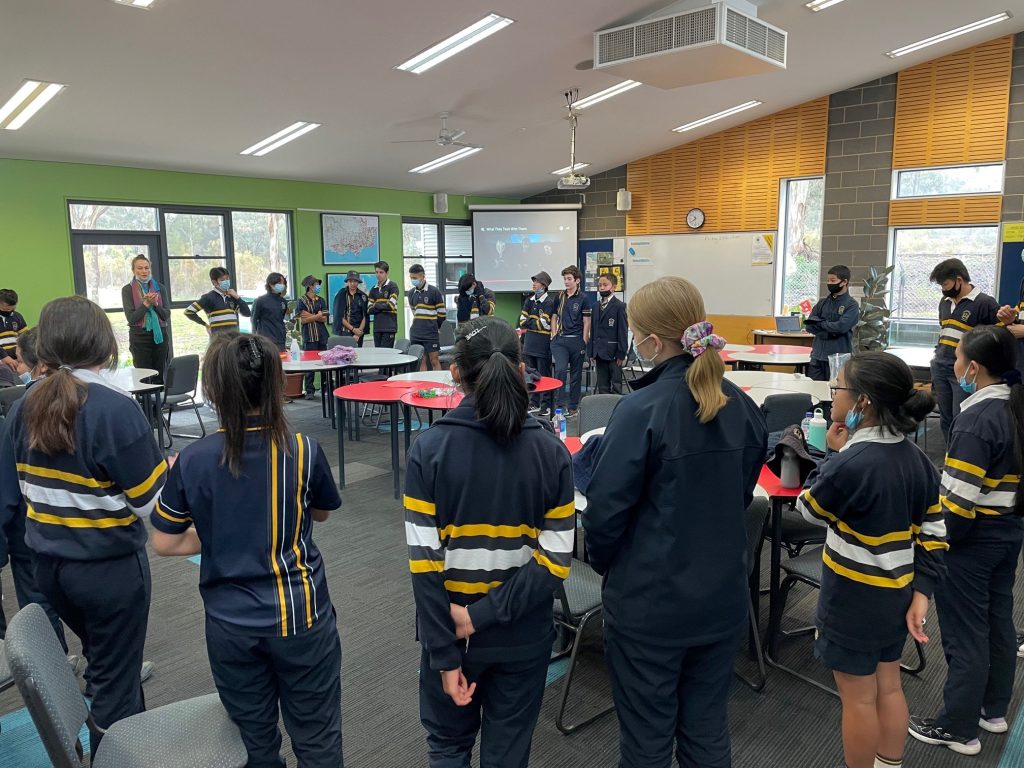 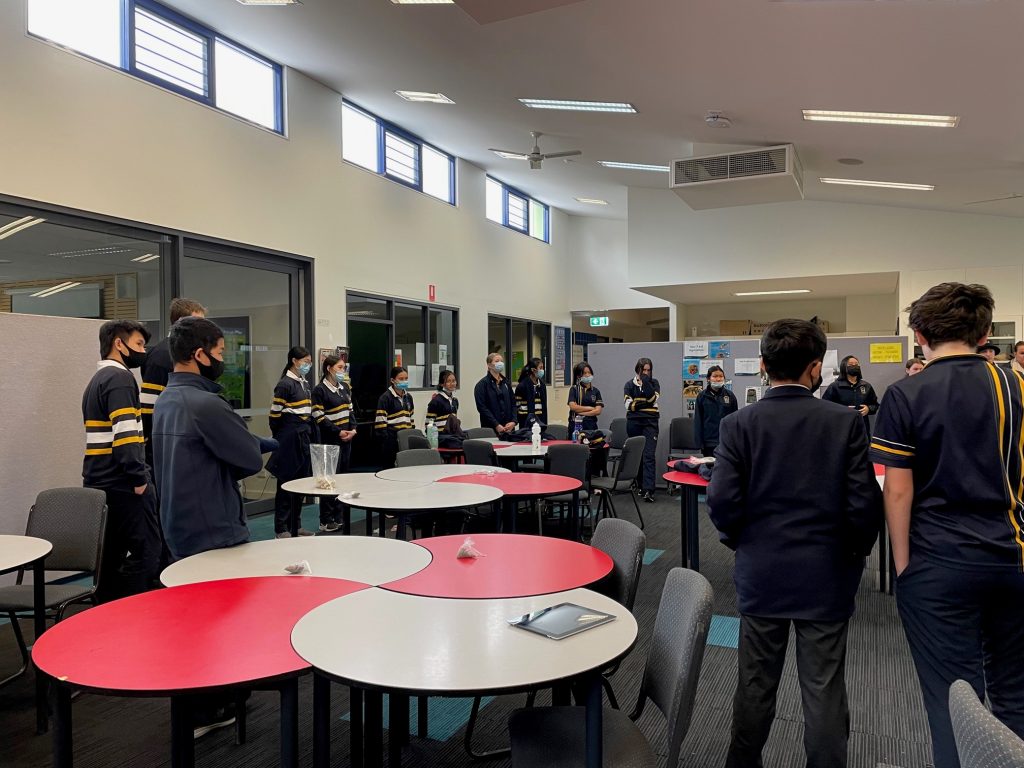 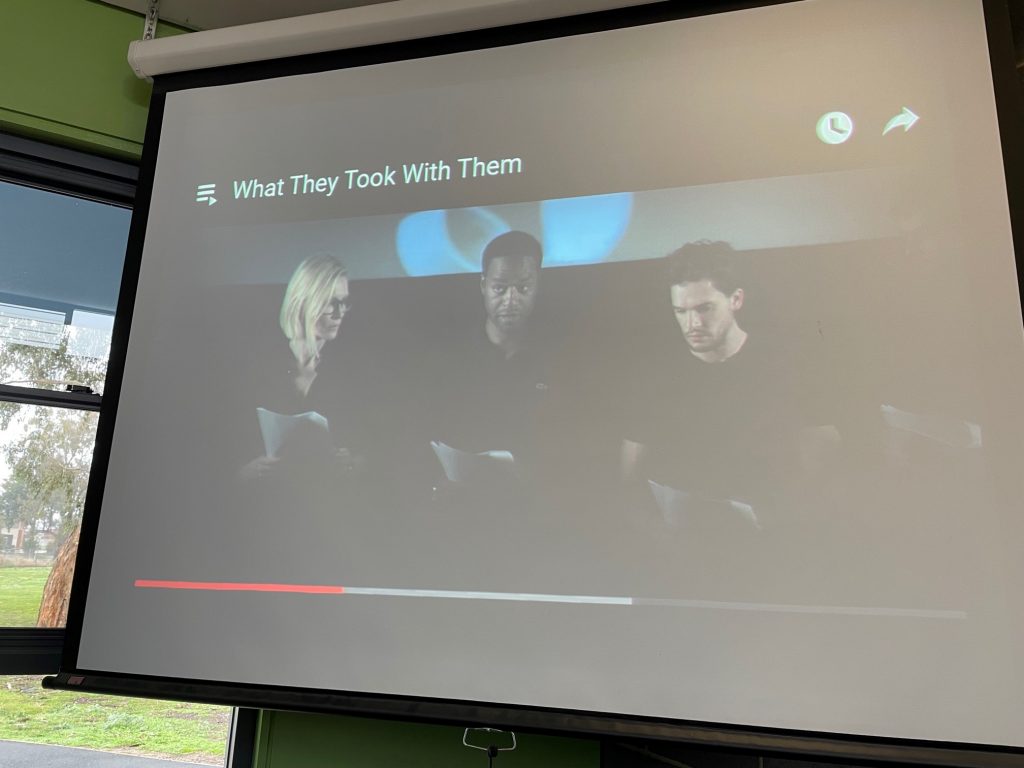 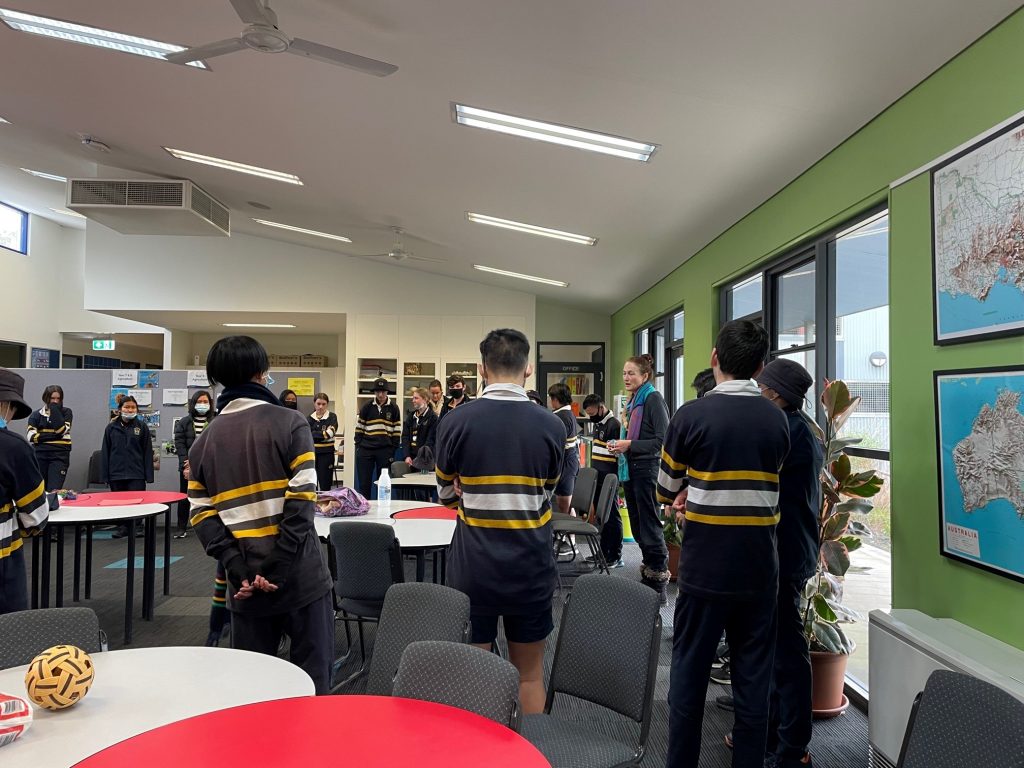