2020 student leaders attended the Remembrance Service at the War Memorial on Monday. They laid a wreath on behalf of the Catherine McAuley College community and represented our College with dignity and pride.

CMC marked Remembrance Day with student-led liturgies of prayer and music. Over a century has passed since the Armistice that ended World War 1. Since that time, conflicts have continued to rage around the globe, but we still hold fast to the idea that peace is possible, and we continue to work with hope towards that goal. The students’ conduct showed respect and an understanding of the importance of remembering the noble sacrifices of armed forces and civilians during times of war.

At Coolock, Mr Matthew Dudfield played the Last Post, followed by a minute’s silence and then the Rouse was played. Students proudly wore hand-crocheted poppies and the poppy carpet donated earlier this year was prominently displayed.

“Remembrance Day for Catherine McAuley College was a reflection on the soldiers that gave up their lives to give us the freedom that we are lucky to have today. We showed a video with the song ‘I was only 19’. It was about a 19-year-old boy going into war, not knowing what to expect and recalling his memories and his scars from the war in a powerful song that reflects the struggles of the soldiers. It was a song I shall never forget. Remembrance Day was a reflective day; a reminder of how lucky we are to have the freedom that we have today, and of the soldiers that gave the ultimate sacrifice for us and our country.” (Dervla Parker, Year 7 SRC Member) 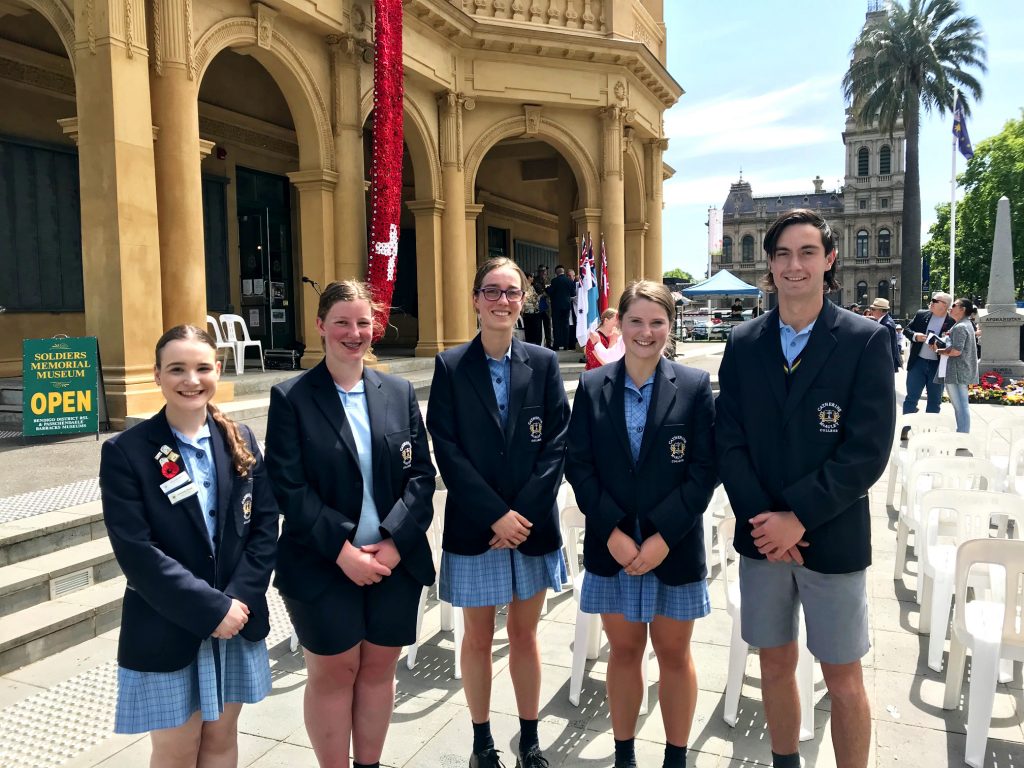 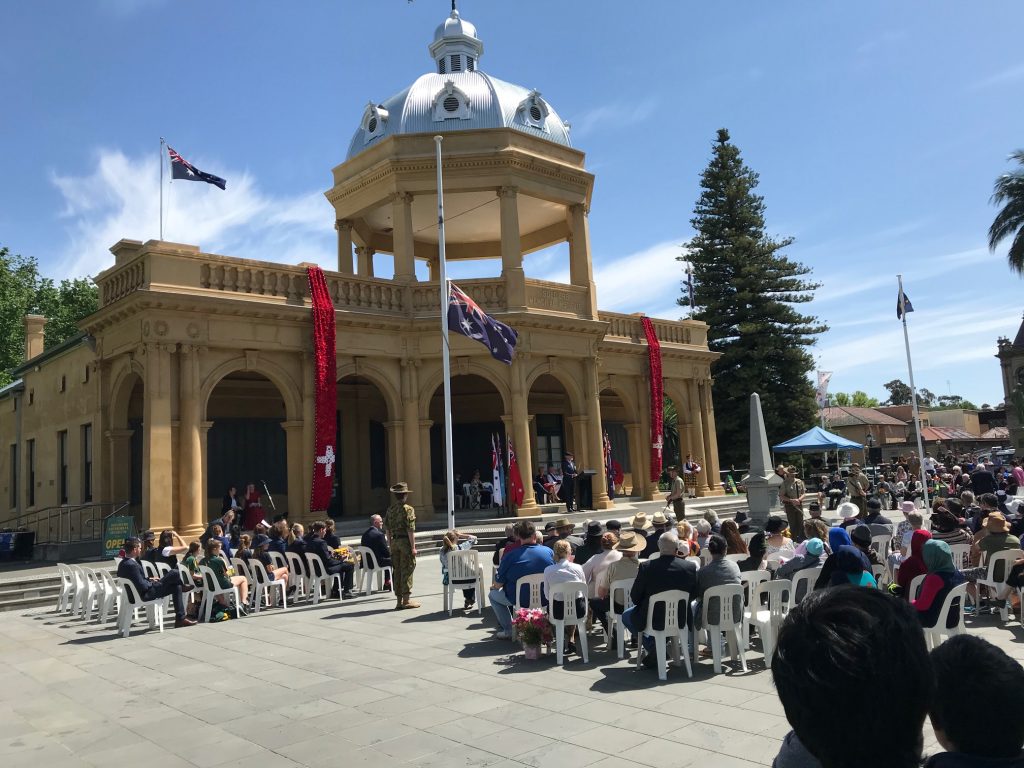 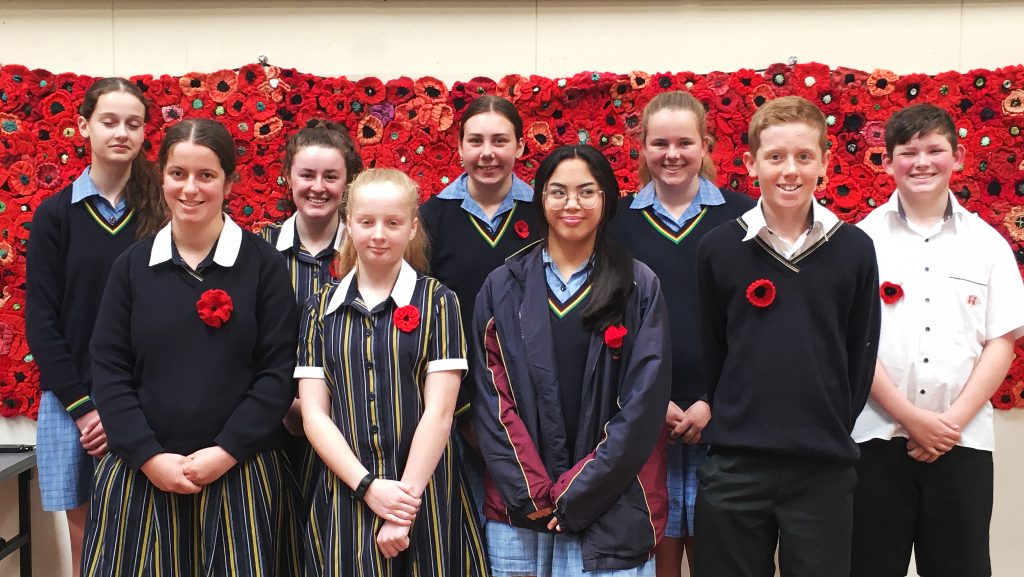 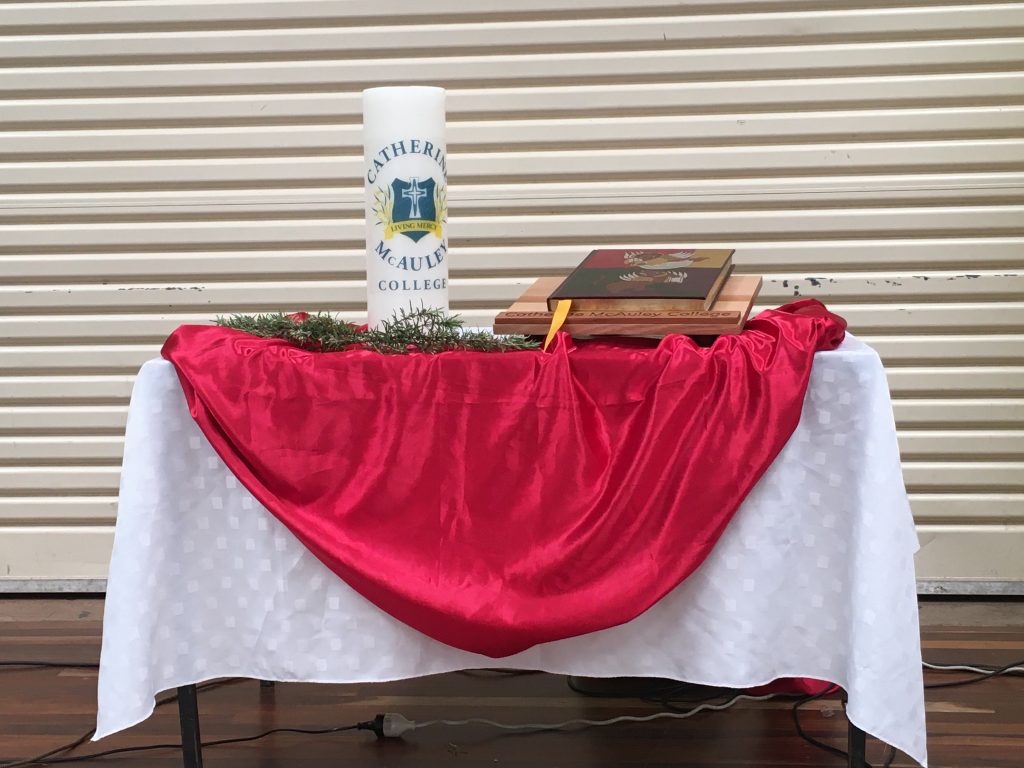 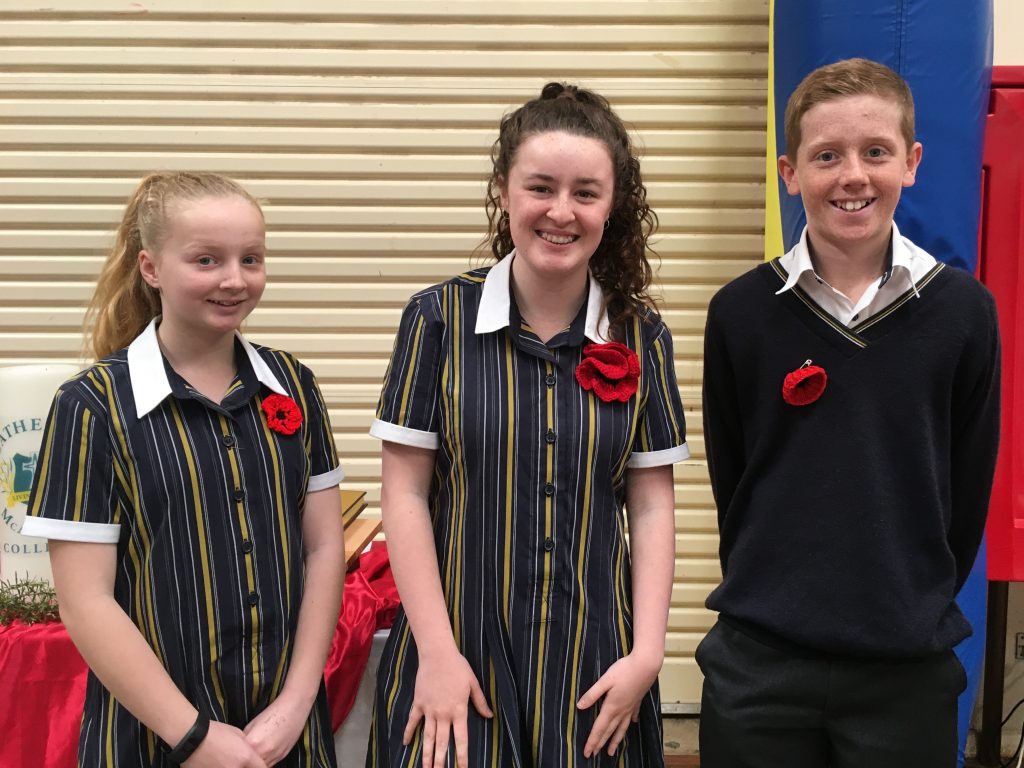 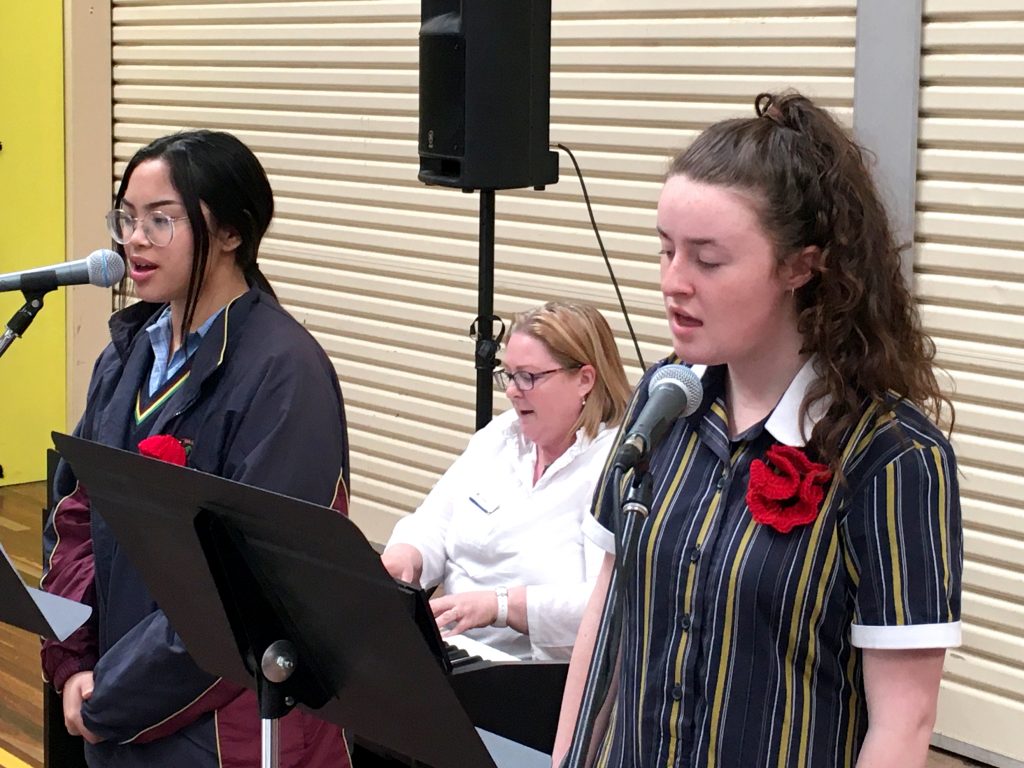 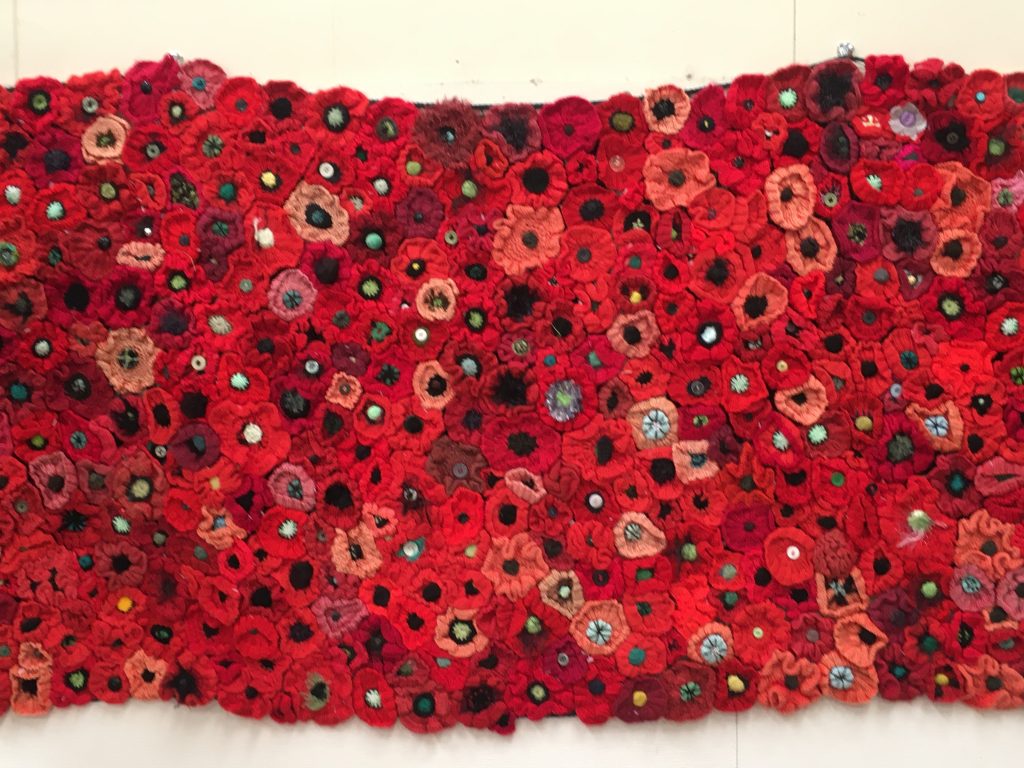 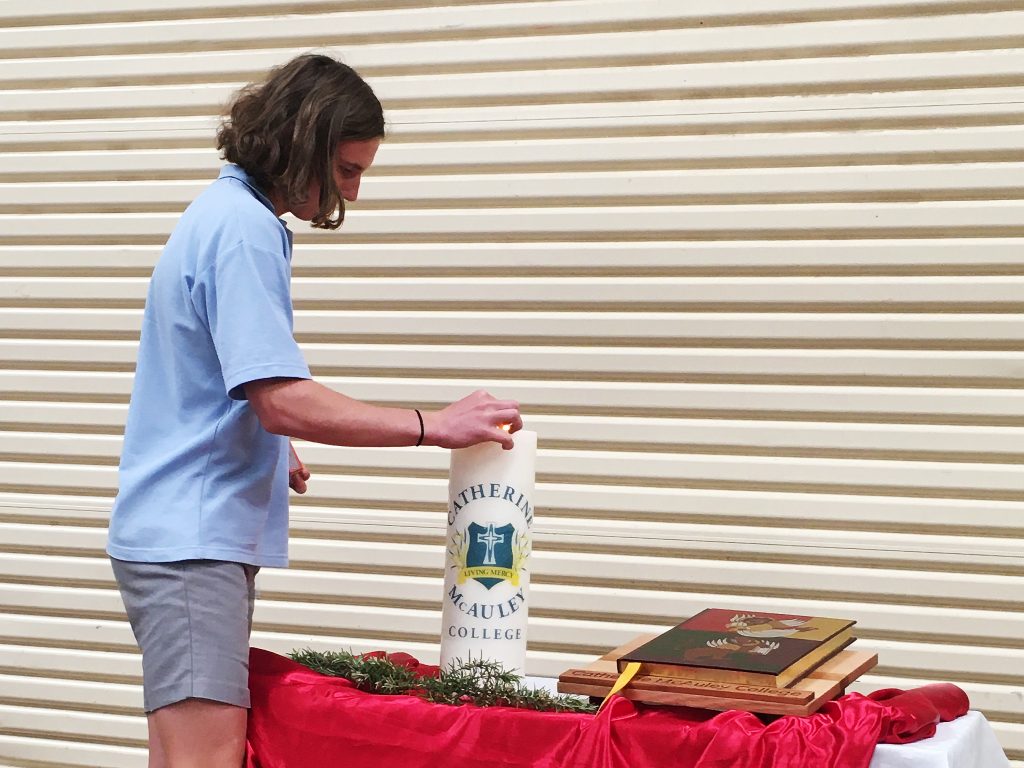 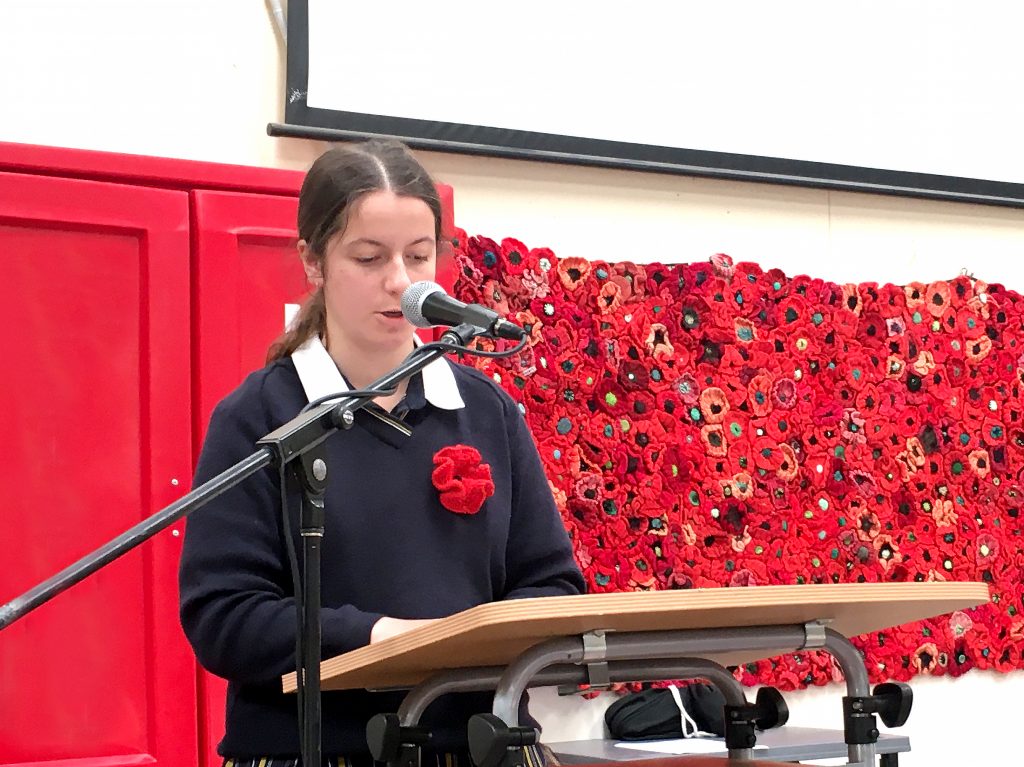 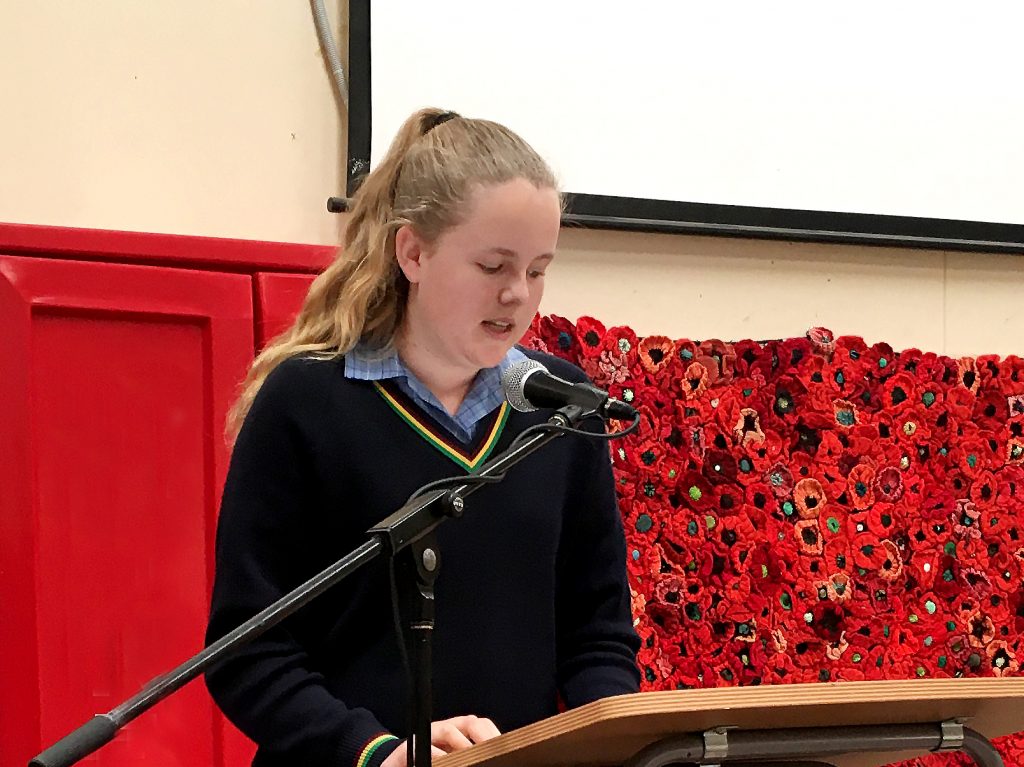 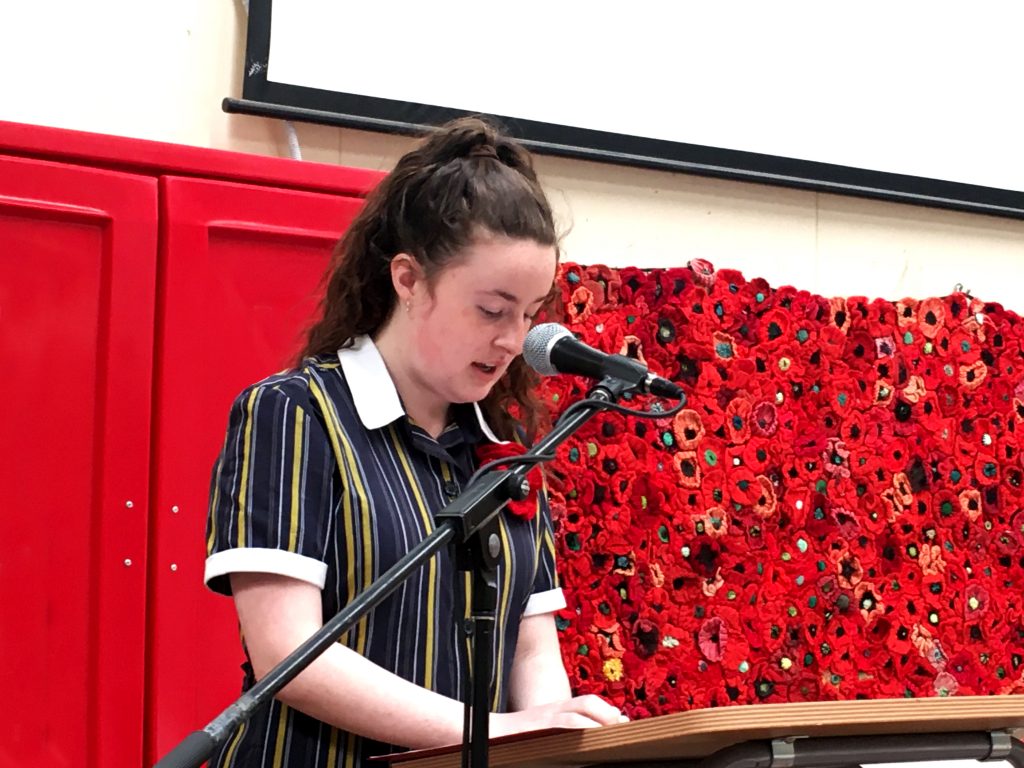 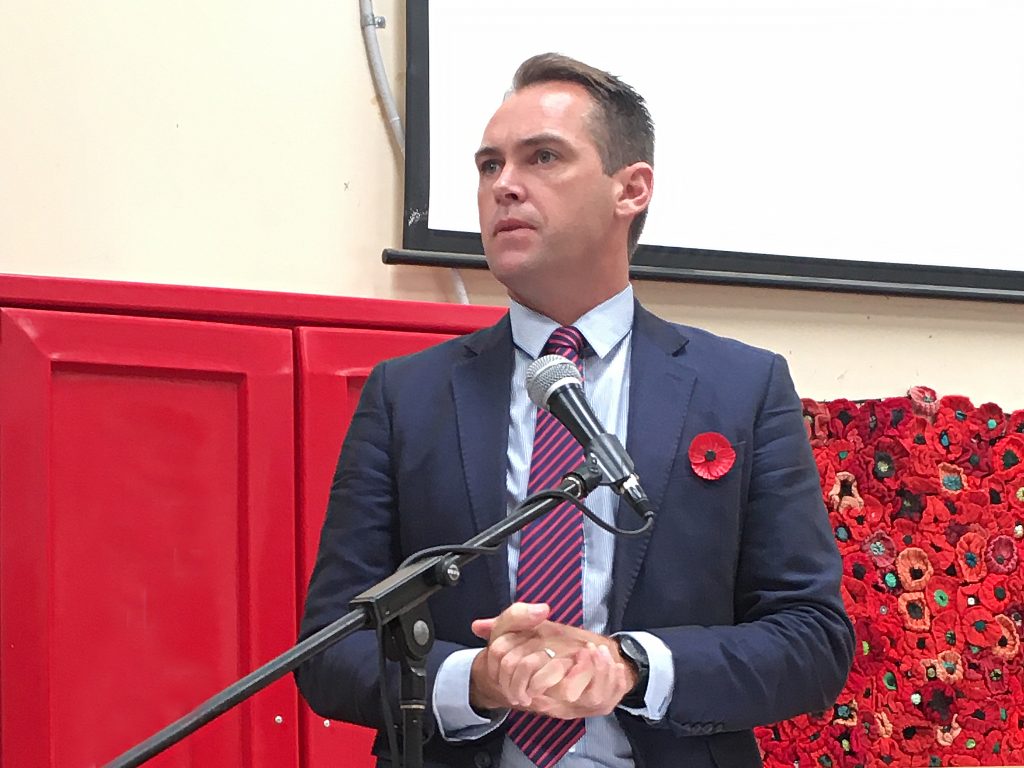 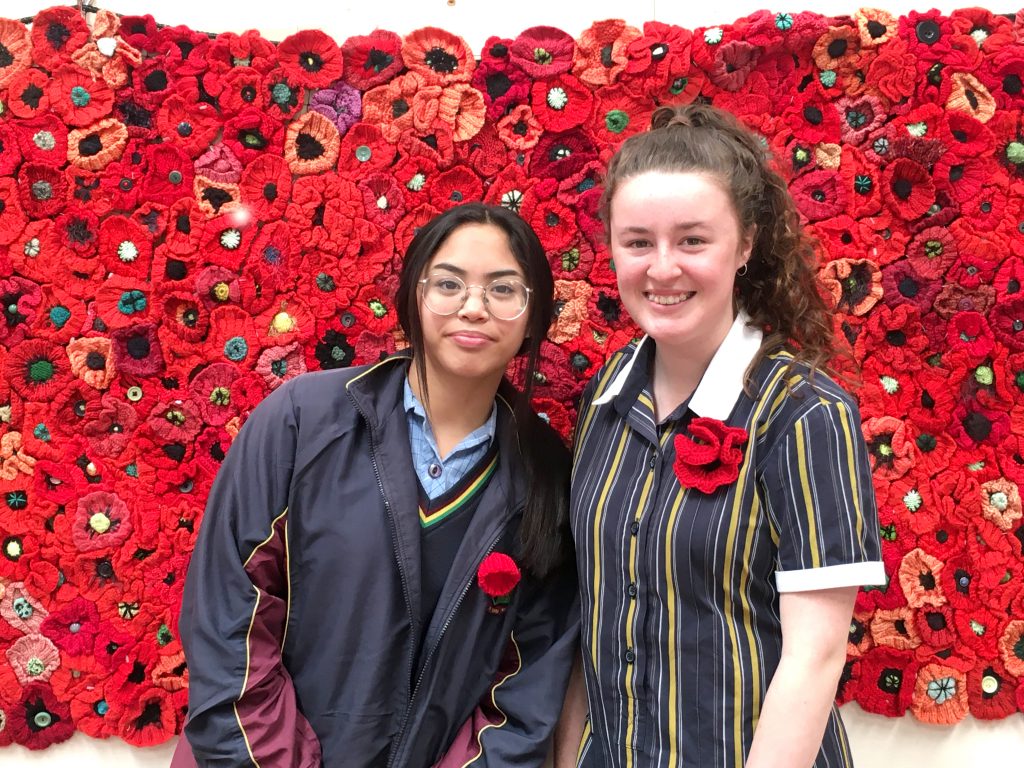