Congratulations to our Senior Boys Football Team who won their first Premier League match on 8 May against Emmanuel College Warrnambool.

Round 1 vs Emmanuel College Warrnambool

With the team keen to get the 2019 season underway, Game 1 was home to Emmanuel College at Epsom. The boys knew that a good start was important, and with a strong breeze blowing, either making good use of it or working hard defending it was always going to be the key. Captain Zack Shelton may have lost the toss, however the resolve in the group was strong and the determination to control possession of the ball would be the key.

After a scrappy start, and Emmanuel pressing forward early, the work of the defenders led by Ben Worme saw the ball transfer the length of the field and Mitchell Rovers skillfully kicked the first goal of the match and got the boys up and about. A few points and another major from Zac Featherby was a great result for the boys kicking into the wind, and with Emmanuel only managing 1 goal for the quarter the CMC boys led at the first change 2-3-15 to Emmanuel 1-2-8

The second term continued to be a tough battle with neither side really dominating. A flurry of behinds was frustrating for the boys, but then Zac Featherby managed to get his hands on the ball and kicked 2 goals in less than 5 minutes. Add in a brilliant pack mark to Kyle Jones who then converted and the boys were starting to find the unity they had been looking for. The defenders were incredible as they prevented Emmanuel from any sort of score in the Term.

The ‘premiership quarter’ was exactly that for CMC. They hit the ground running and were rewarded with 5 majors into the wind – Jones, Featherby, Smith and Rovers all kicking truly whilst Emmanuel could only manage just 1 goal for the quarter. At the end of the 3rd quarter it was CMC 10-8-68 to Emmanuel 2-2-17.

The final term was just a matter of ticking the boxes and to continuing to play disciplined footy – and the boys did just that. Goals to Jones and Walsh capped off a great game, and another scoreless quarter to Emmanuel again highlighted just how brilliant the back six players were. It was a great match and a fantastic start to a season that possibly reap great rewards for the enormous effort that the entire squad are putting in.

The boys now look forward to the local derby against Bendigo Senior Secondary College on Wednesday 22 May at the QEO. 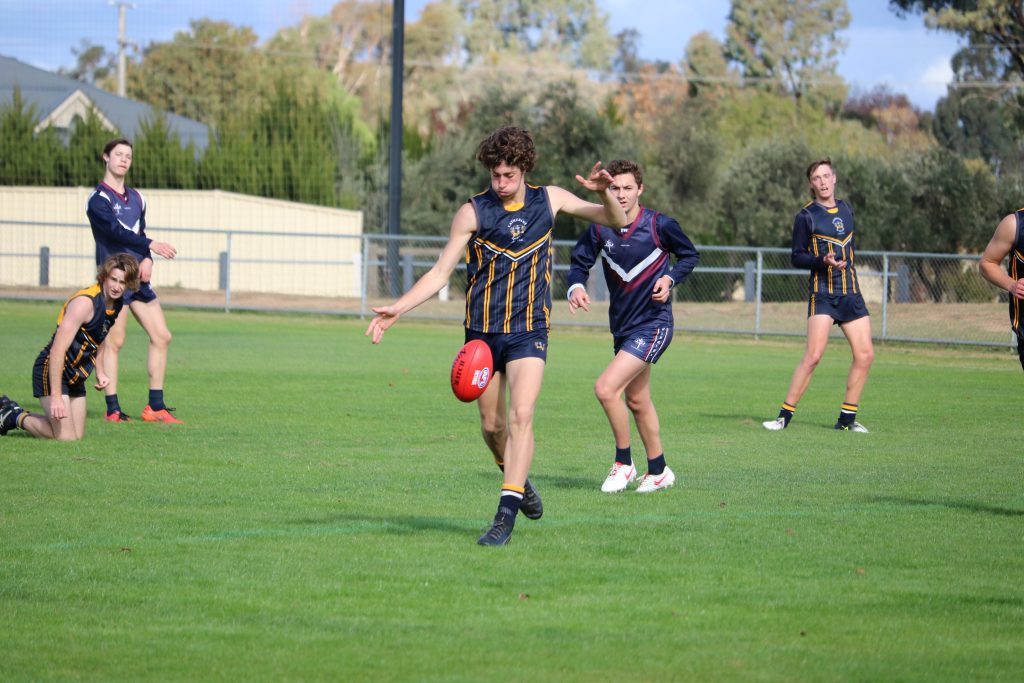 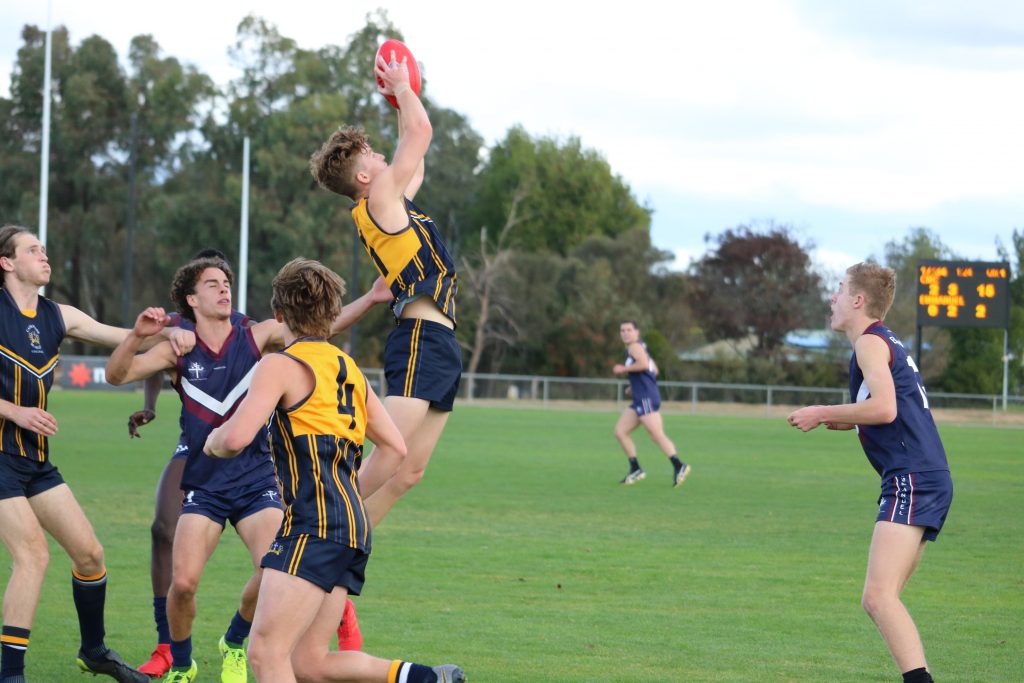 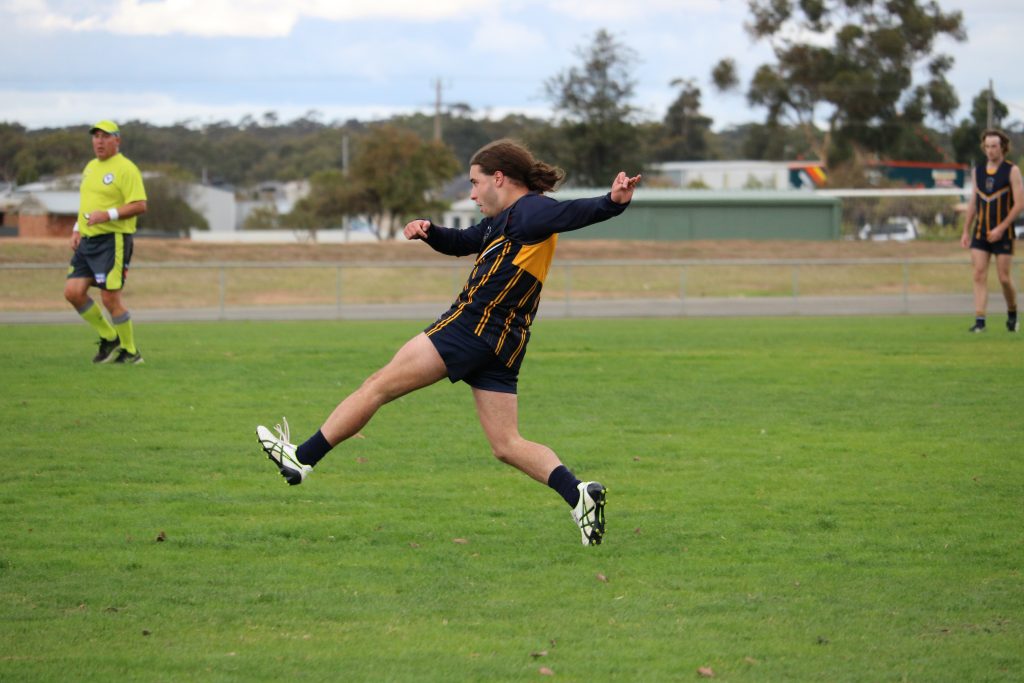 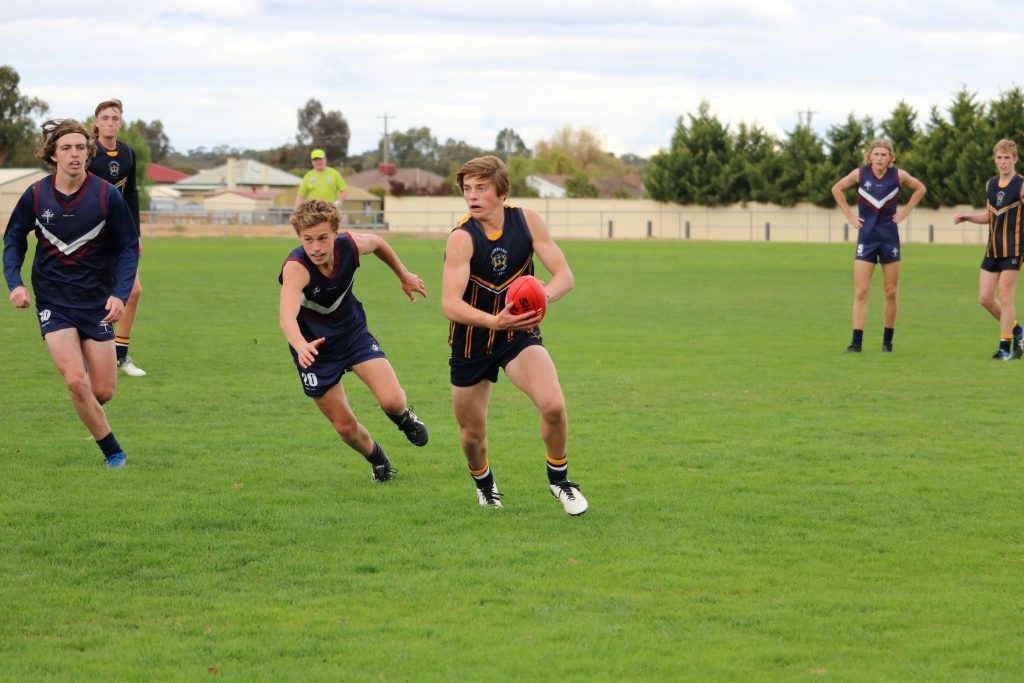 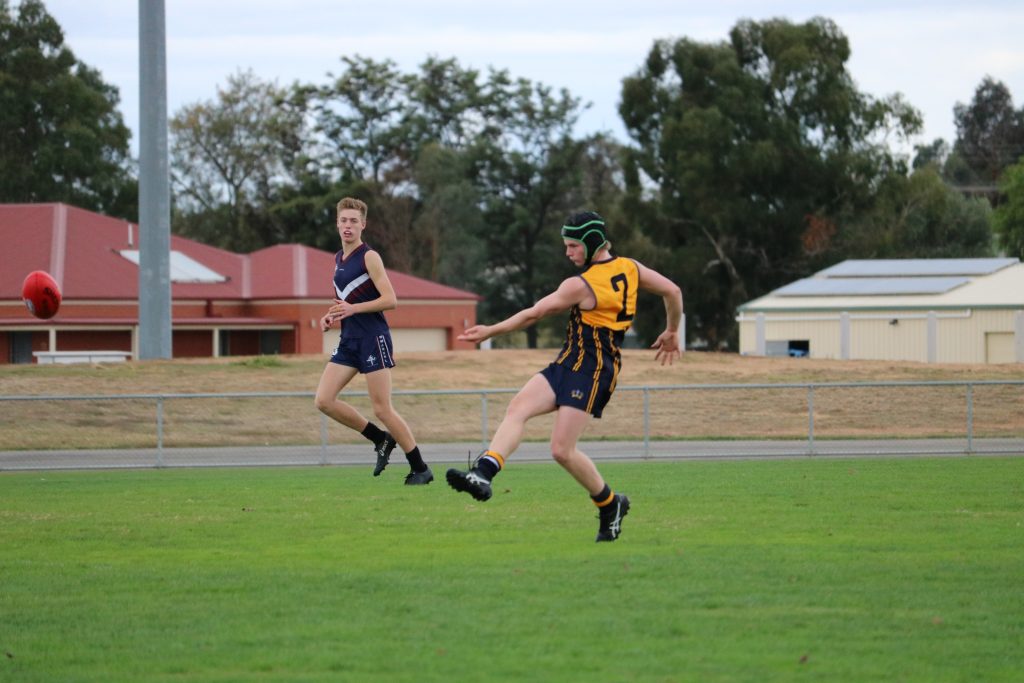 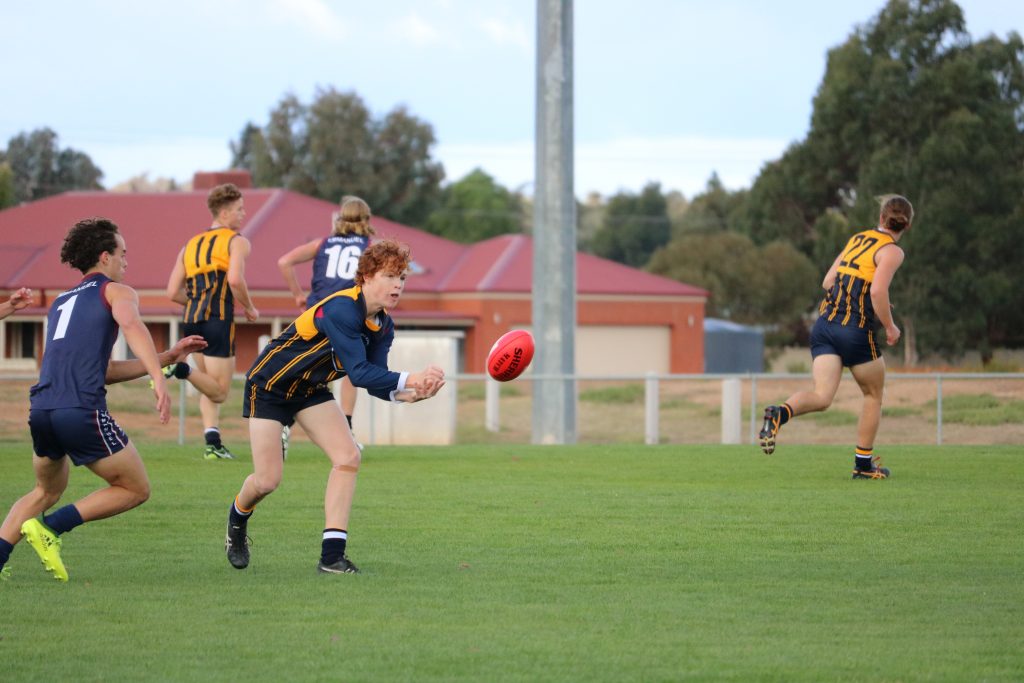 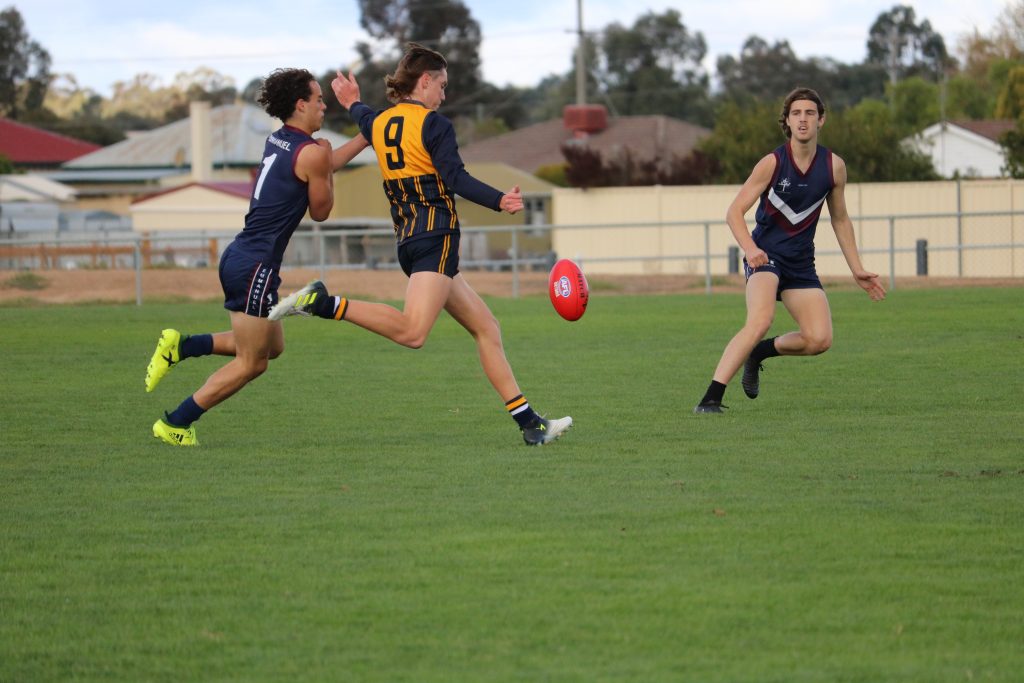 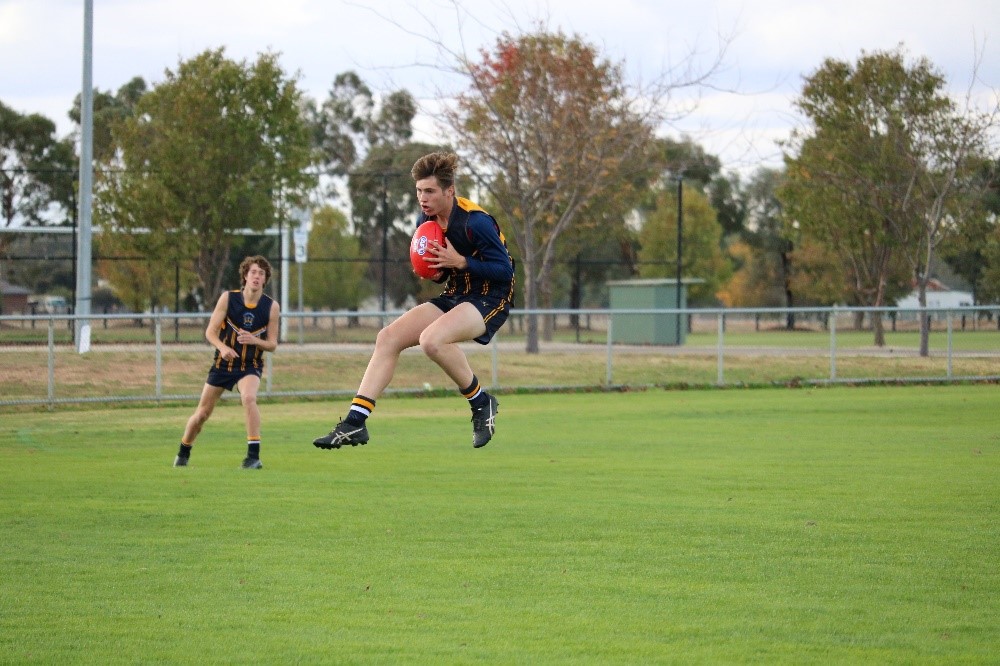 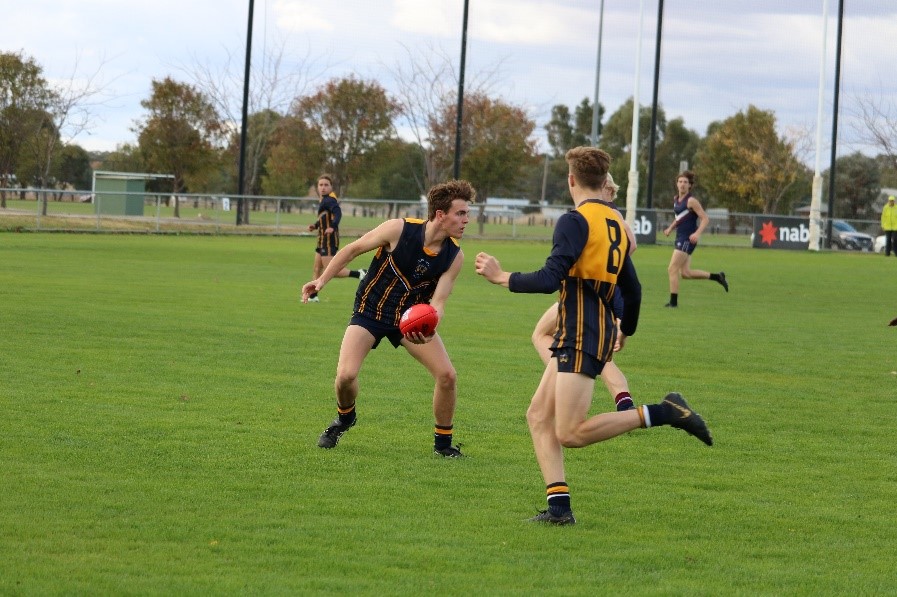 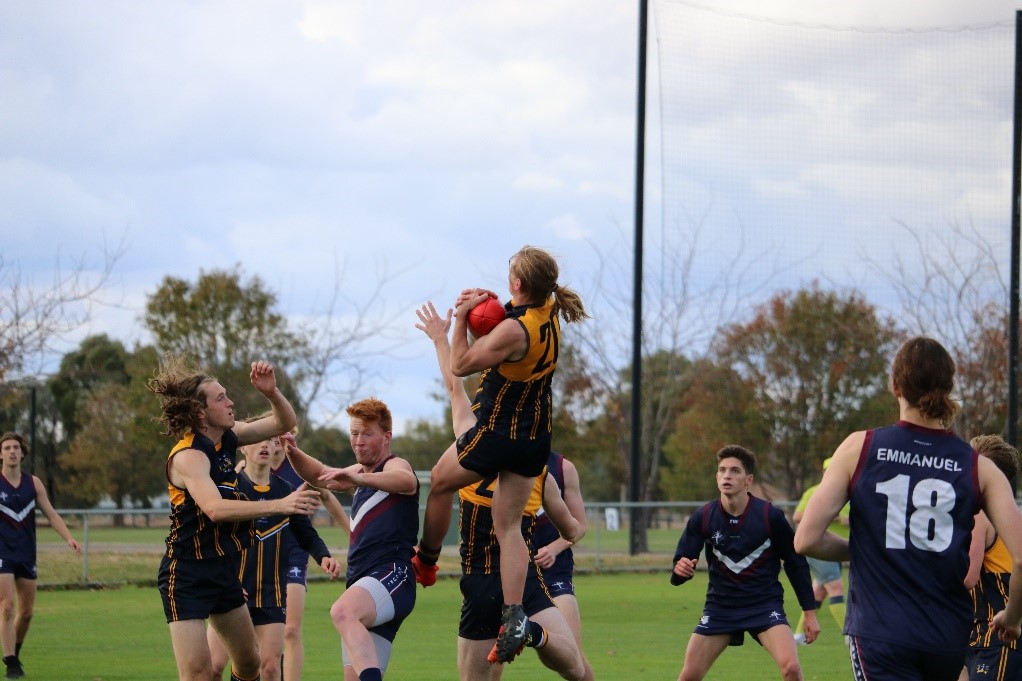 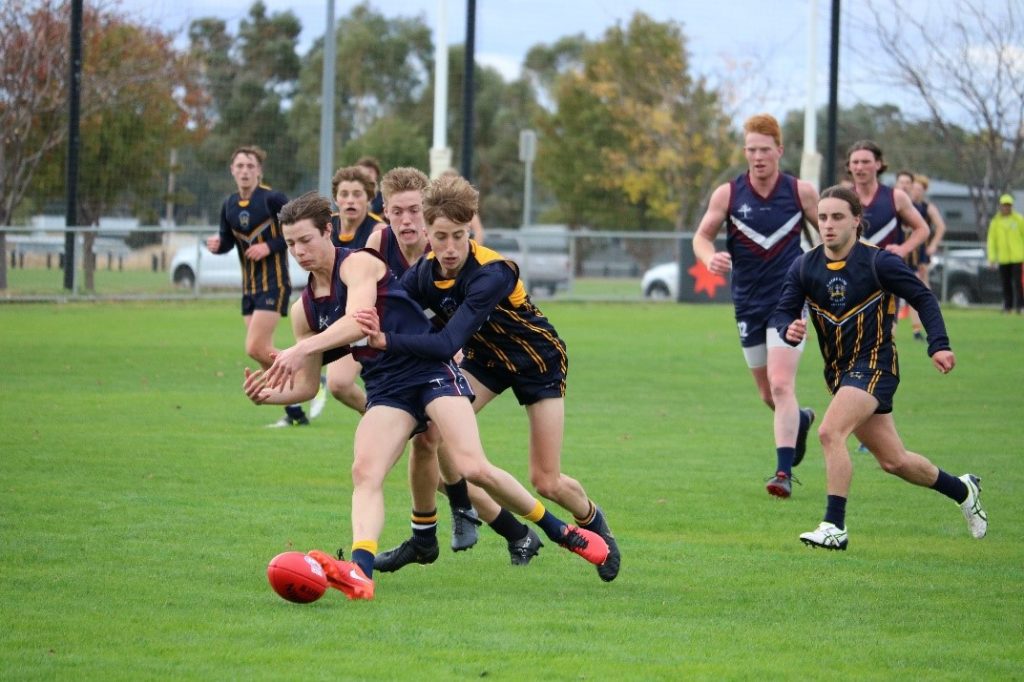 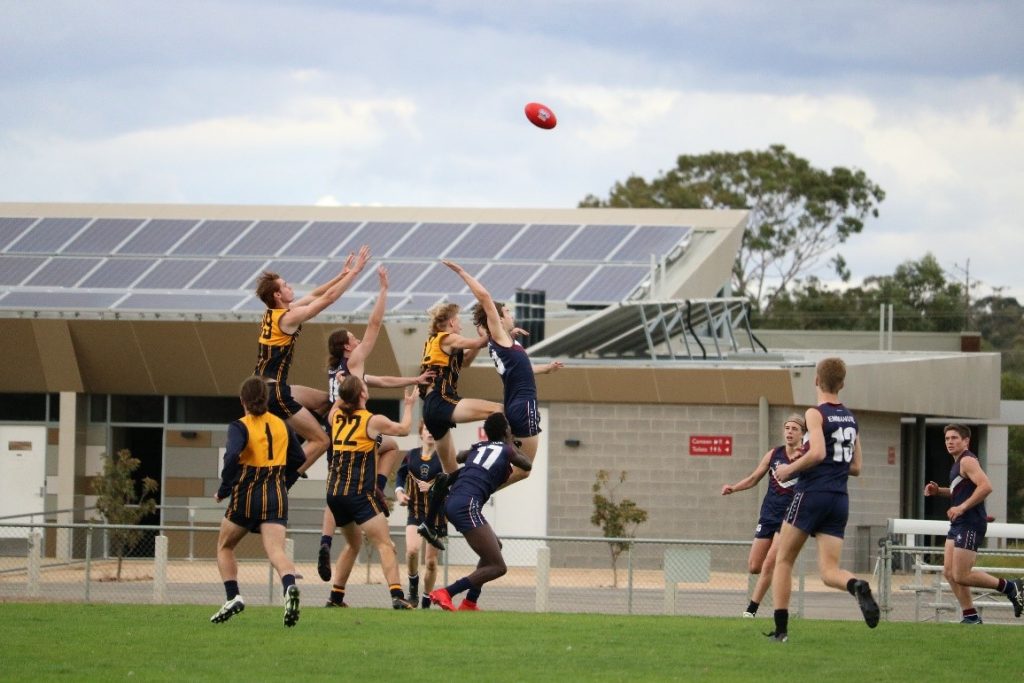