Friday 2 February was a landmark day for the College formerly known as Catholic College Bendigo, as students returned to a new name, new uniform and the beginning of a new chapter. The commencement of Catherine McAuley College follows months of transition and reflects a new direction for the College which has provided Catholic education under the governance of the Sisters of Mercy to the Bendigo area for 142 years.

The College is named in honour of Catherine McAuley; an amazing woman who lived the Gospel message with passion and commitment. She founded the Sisters of Mercy in Ireland in 1831 and established many foundations to educate and support women, children and the poor. Her work commenced In Dublin, where she grew up and less than 190 years later, more than 500,000 people work in Mercy ministries throughout the world.

In keeping with a new start, each College campus has also been renamed: our Junortoun Campus, will be known as “Coolock” (to reflect Catherine McAuley’s early ministry at the Coolock Estate on the outskirts of Dublin) and our Barkly Street Campus has been renamed “St Mary’s” to honour the name by which the College on that site was known for more than 100 years, prior to becoming Catholic College Bendigo. 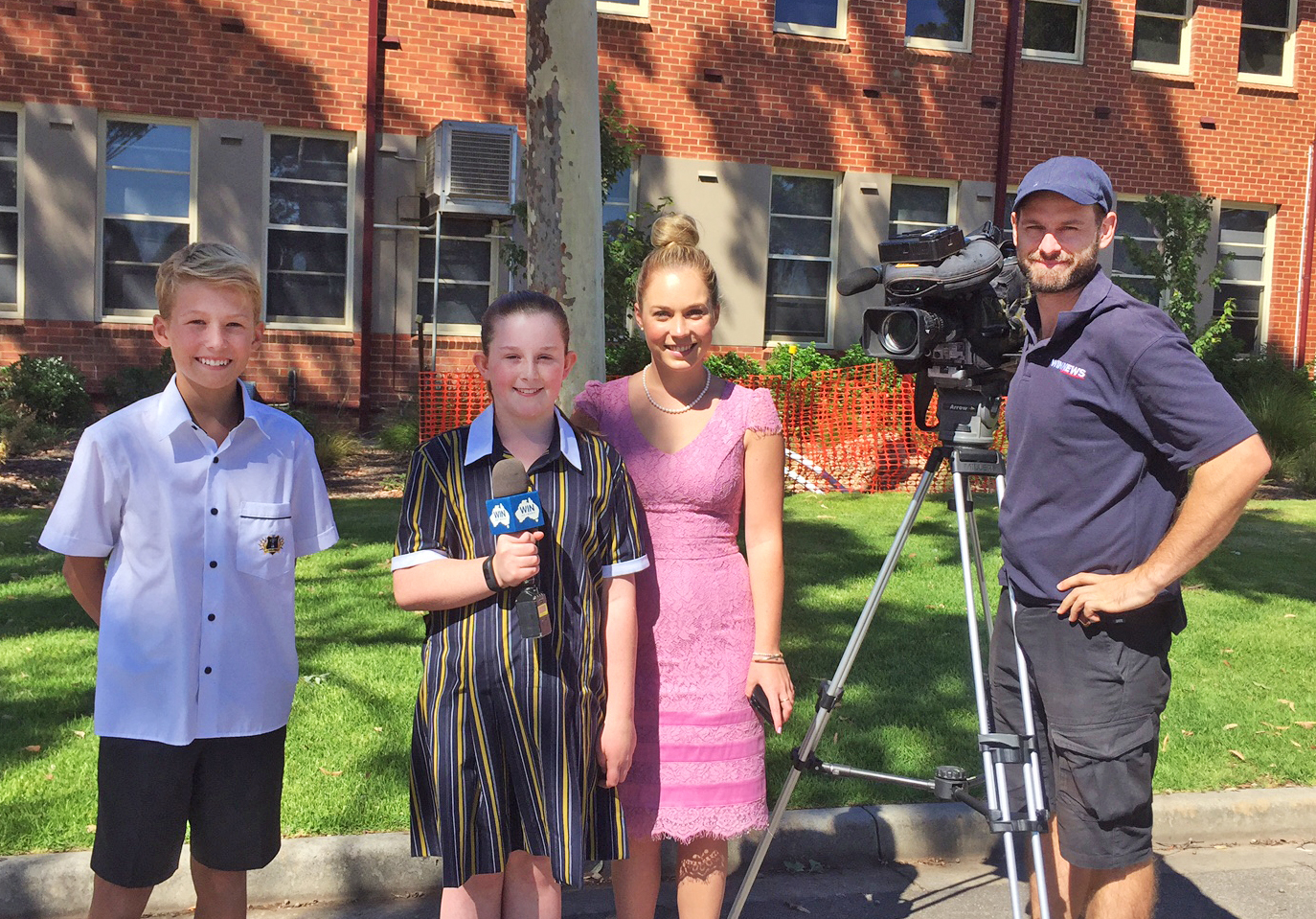