Former student and now Ballarat-based artist, Marcia King set herself a huge task when she undertook to draw profile pictures from social media of almost 200 people for free.

Beginning in October 2017, Marcia estimates the cost of producing the 192 drawings to be thousands of dollars. Her intention was for it to be a gift for social media users; to spread creativity and art. People allowed Marcia to choose the photos she would use, she searched through their profiles pictures to select the one which she thought captured their character and meant something to them.

Participants in the Project came not only from throughout Australia, but also from around the world. The Project was mass uploaded to Facebook at the end of February and may be seen at www.facebook.com/Marciakingartwork

Marcia attended Catholic College Bendigo from 1990 to 1995 and graduated Dux of her class in Studio Arts and Graphics. After studying and travelling, she had her first solo exhibition in Fitzroy in 2006. In 2007 Marcia established an Art Achievement Award at Catholic College Bendigo for a graduating Year 12 student to encourage a developing artist as he or she transitions from the school environment into the art world. 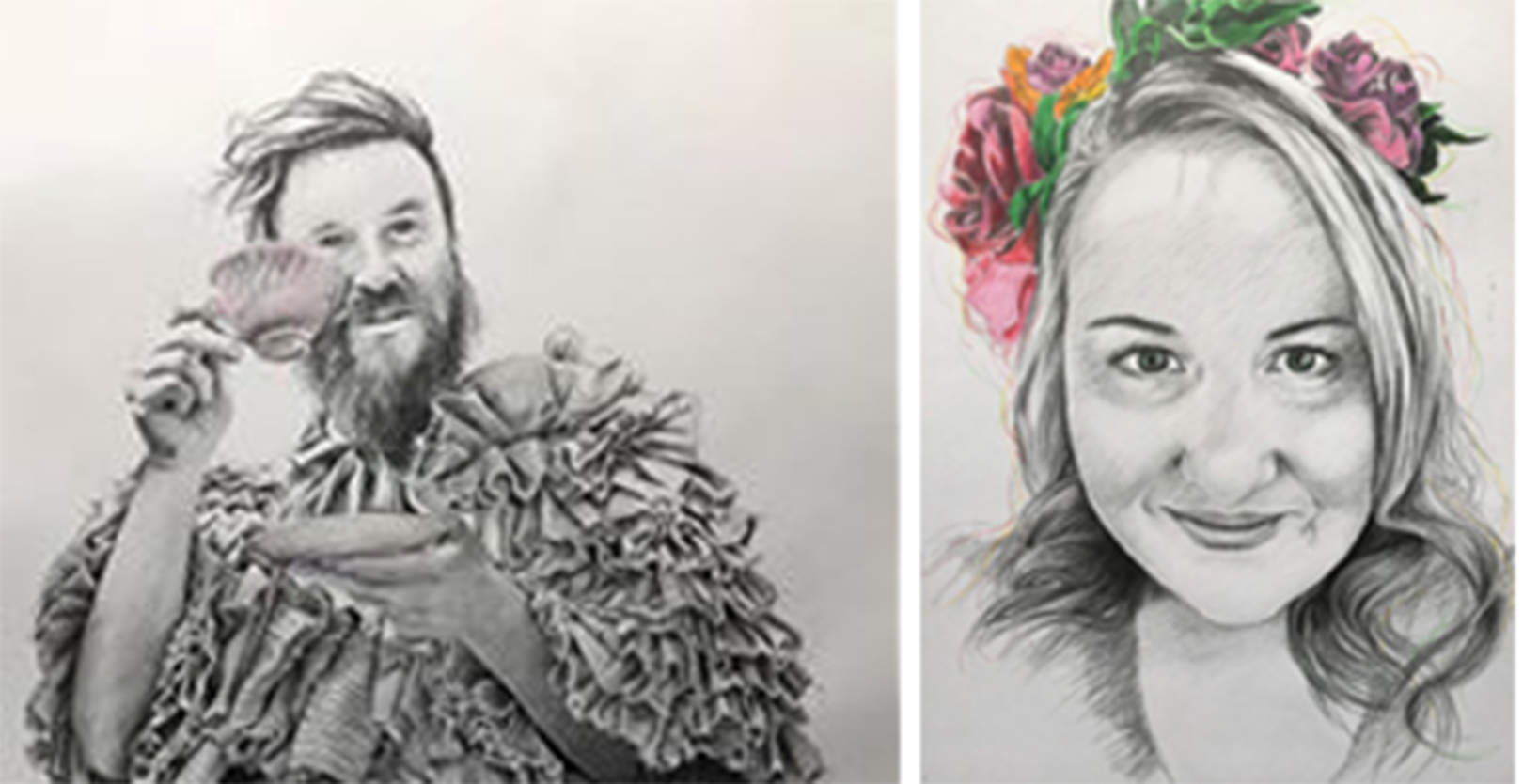