Years 9 and 10 students performed on stage at The Capital Theatre, Bendigo as part of the Melbourne Malthouse Theatre’s ‘Suitcase Series’. Students were also able to view the performances of the other schools in attendance and a professional performance of the play, ‘Atomic’. Well done to all involved!

“The three actors who performed the script we studied (Atomic) were amazing. Seeing the choices they made in their performance was great.” Matthew Storie MY2

“It was great how our class worked together as an ensemble and supported each other on the day.” Charlee Norris VT2

“We chose scenes from the script and worked in small groups like a mini production team with a director. We got to decide on the sound effects used, the lighting cues, costumes and adapt the scene how we wanted it to be.” Deanna Duane CH3

“It was great to see how other schools interpreted the script and created their own performance.” Ruby Kelly JR1 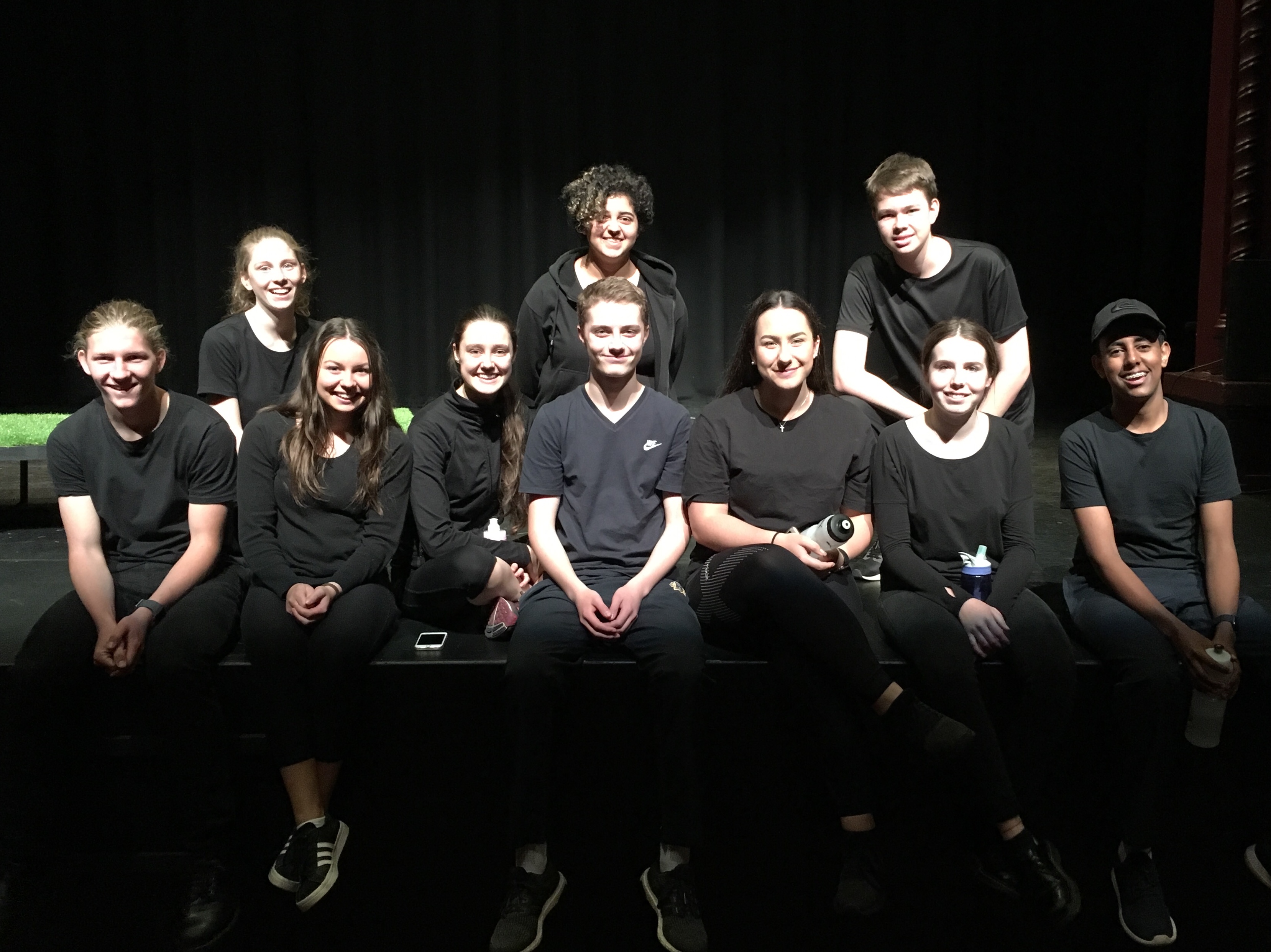