Intermediate Girls
The day began with music playing during the warm up and the team morale was clearly evident before the game.
The girls had a tough start to the day however, as they came up against Rochester Secondary College. At the end of the first half the girls were down by 6 goals. At the break the girls regrouped and refocused and went back onto the court to finish the game strongly and in the end a draw resulted. St Mary MacKillop Swan Hill then beat Rochester in the next game, so the girls knew they had a tough, physical game ahead of them against St Mary MacKillop and as the girls only had 2 games for the day to play, this was a must win game if they were any chance to make it to the state finals.

After a two-hour break, the girls warmed up and were ready to play. The girls worked hard, made good decisions and chased the loose balls. This helped the girls to have a great first half and be up by 3 points at half time. In the second half the girls pushed hard and the defence worked seamlessly together to gain 12 turnovers. The attackers created space and fed the ball to the goalers to help convert 6 of the turnovers which enabled the girls to win by 4 goals.

The team has now qualified for the state finals which are to be played on Monday 10 September. Good luck girls! 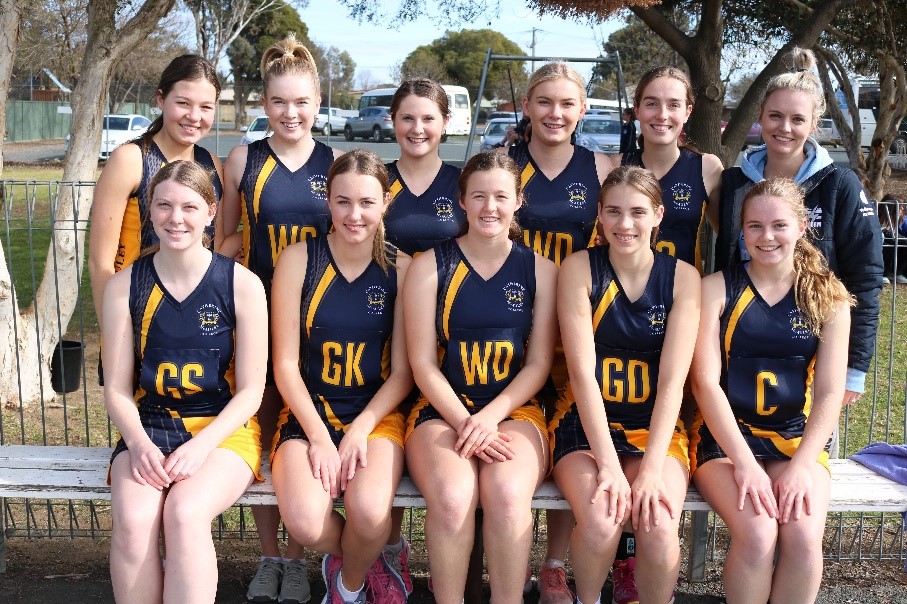 Year 8 Girls
The Year 8 girls played Rochester in game 1 and won 16-9. We then played St Joseph’s Mildura and lost a tight game 14-19. Then we defeated Kerang 27-13. Overall we placed 2nd with the results determined on percentage. All the girls had a great day and wouldn’t have been able to do it without Miss Steen! 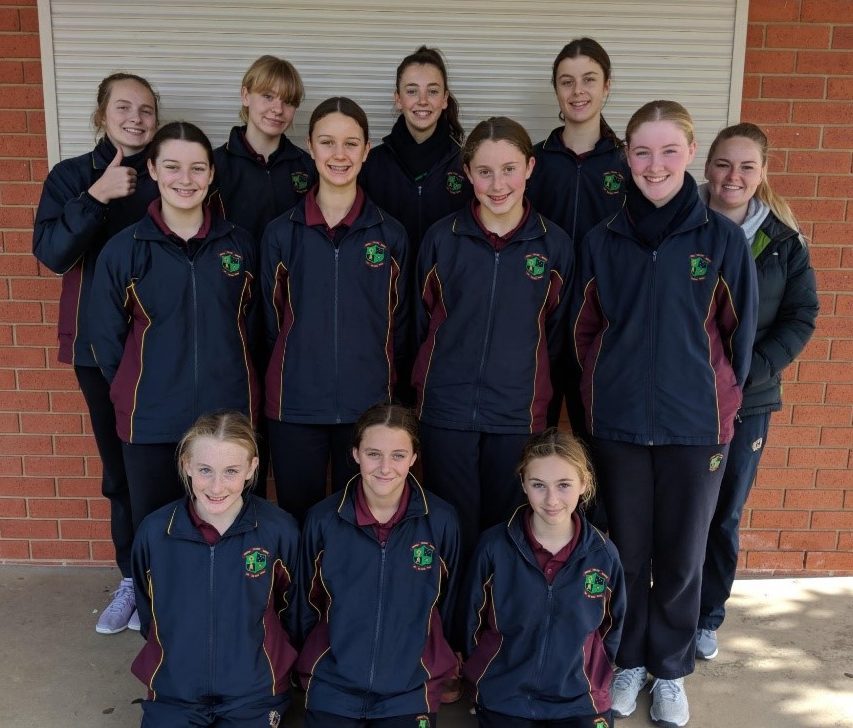 Year 7 Girls
Our first game was against Maryborough Education Centre. We had a slow start to the game but pulled together in the second half to win 17 to 8. In our second game we played St Mary MacKillop who were a very strong team. We were down the whole game but in the last couple of minutes we managed to come back and win by two goals. It was a very exciting game.

St Marys of the Angels from Nathalia was our third opposition. We played really well and the end score was 29-9. Our final game was against St Joseph’s from Mildura who were undefeated. Sadly, we weren’t good enough and lost by 12.

Overall, it was a great day and we were very pleased to bring home the red pendant. 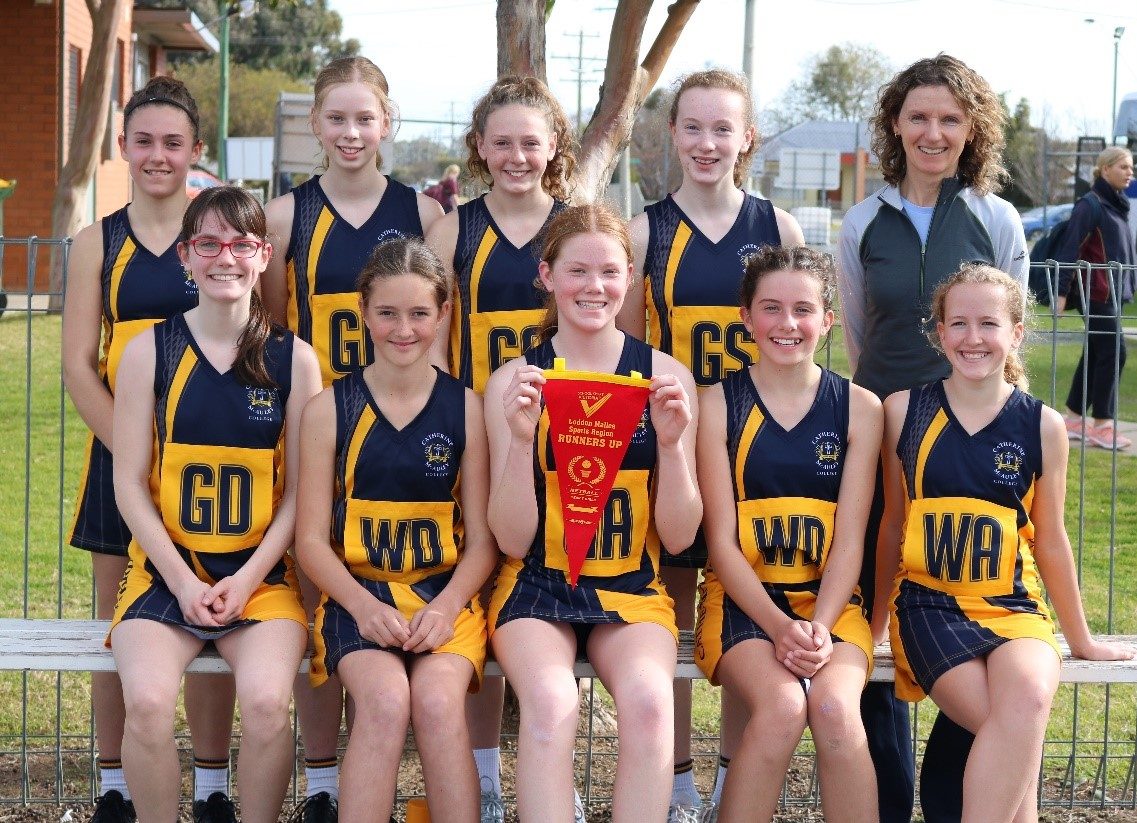