Lions Youth of the Year

Congratulations to College Captain Thalia Thirunavukarasu who has reached the district final stage of the Lions Youth of the Year.

The annual competition encourages and develops leadership and public speaking skills in conjunction with promoting a wider awareness of our community. There is a 30-minute interview process where a panel of judges ask the competitor questions to get to know them and about topical issues concerning our local and wider community. This is followed by two 2-minute impromptu speeches before finishing with a 5-minute prepared speech.

“A few weeks ago I got the chance to take part in this competition. I have found it to be a lot of fun so far; I have met some really great people and heard speeches on some amazing topics like the dangers of political apathy, environmental sustainability and the effects of bullying.

I myself am talking about an issue I feel very passionately about, the rape culture in Australia. It is a heavy topic, but I feel for such a prevalent issue in our society, and one with such devastating consequences, it’s a topic that desperately needs more discussion. Rape culture turns sexual oppression and violence into a cultural norm – jokes, expressions such as ‘boys will be boys’ and ‘locker room talk’ feed into this normalisation and it has devastating effects. The issue goes past stock-standard sexism and can escalate into delegitimising and downplaying rape and assault.

After presenting this speech, plus the other components of the competition, I won the regional and zone finals and will competing in the district finals on 24 March.

The competition was an amazing experience to be part of, it was fun and rewarding so I highly recommend anyone over fifteen giving it go next year because however far you get, you won’t regret it.” 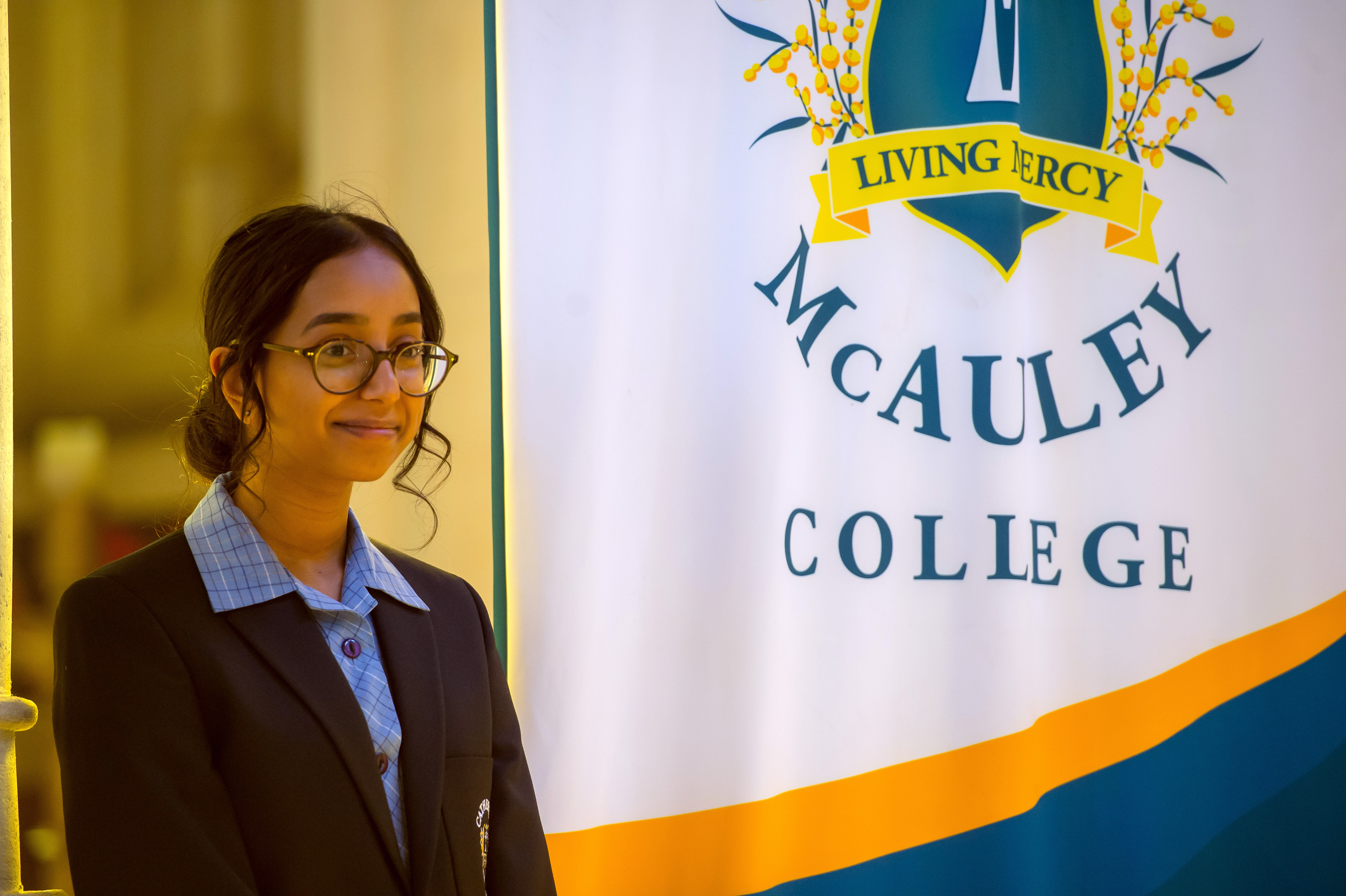