Monday 30 July marked the World Day against Trafficking in Persons. Human trafficking is the recruitment, movement or transfer of typically vulnerable people who are coerced and forced into exploitative environments.

In recognition of this day our Faith and Justice Team at St Mary’s prepared a banner to show our support and organised a red bake sale, with all proceeds being donated to ACRATH (Australian Catholic Religious Against Trafficking in Humans), a catholic charity that aims to promote awareness about the issue of human trafficking, educate others on the issue and advocate with government and work for change both locally and globally. ACRATH, which has been government funded, has recently had its funding cut by the federal government so our small donation will be going towards helping ACRATH maintain their programs to combat this issue.

People are trafficked for a variety of purposes including, servitude, slavery, forced labour, debt bondage, sexual exploitation, forced marriage or even organ harvesting. It can be especially difficult to gain reliable statistics on human trafficking as it is designed to be underground and difficult to detect, however it is believed that globally, human trafficking is one of the biggest sources of income for organised crime. Often those who are deceived and lured into these exploitive situations are under subtle control for example, debt, psychological intimidation or fear of physical violence. While those who are trafficked range in age, it is typically vulnerable young people who become trapped in these situations which makes the issue even more relevant for us as students.

We would both like to say thanks again to the Year 12 Leadership Team and our Faith and Justice Team for helping us make events and fundraisers such as these possible! 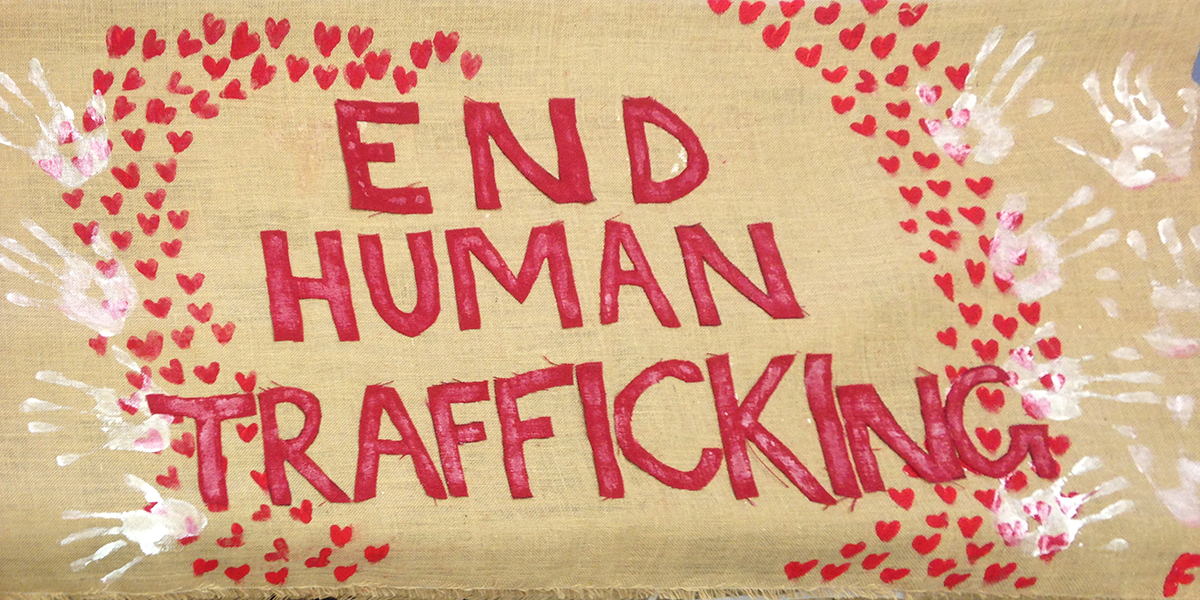