On Tuesday 16 March, CMC competed in the 2021 Year 7 Sandhurst Tennis Competition as part of School Sport Victoria competition. Everybody had a fun day and all teams showed great sportsmanship.

Our boys’ team played some great tennis on the day, losing only one match against Bendigo South East College (BSE).  As it turned out, BSE claimed the victory with our CMC team coming second, followed by Marist College, Crusoe College and Victory Christian College (VCC). It was a fun day. 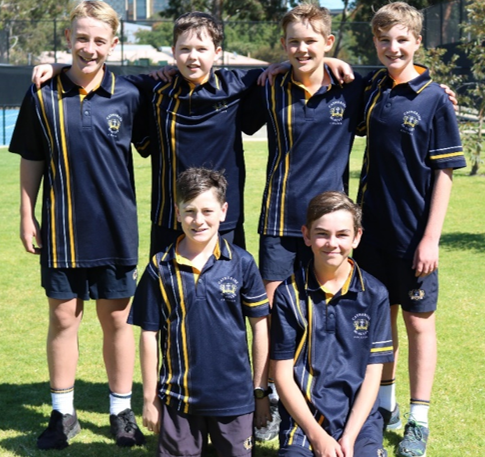 The CMC girls team had a very successful day, coming first against Marist College and VCC.  Although there were only three teams in this competition, it was a great day of tennis. We wish the girls luck as they proceed to the Loddon Mallee Region stage of the competition. 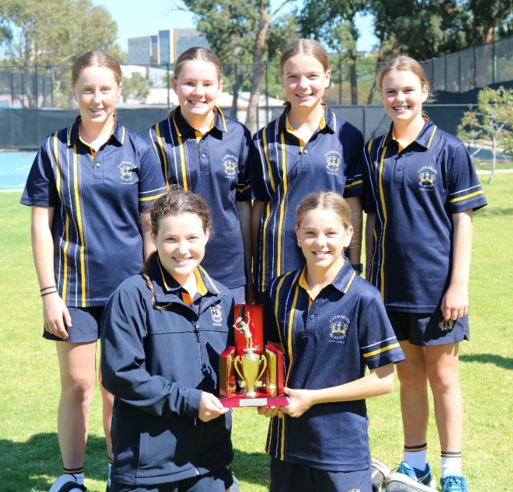 The Year 8 Tennis Day was held on Wednesday 17 March at the Bendigo Tennis Centre. It was another perfect day, with sunny weather greeting the players as they arrived. The day just got better from there.

The Year 8 boys started the day against Marist College and won a tight contest, 2 sets to 1.  They then went on to defeat BSE, Girton Grammar School, East Loddon P-12 College and Crusoe College, whilst conceding just fourteen games in the process. These outstanding results saw the boys win the day. They were fantastic ambassadors for the College. 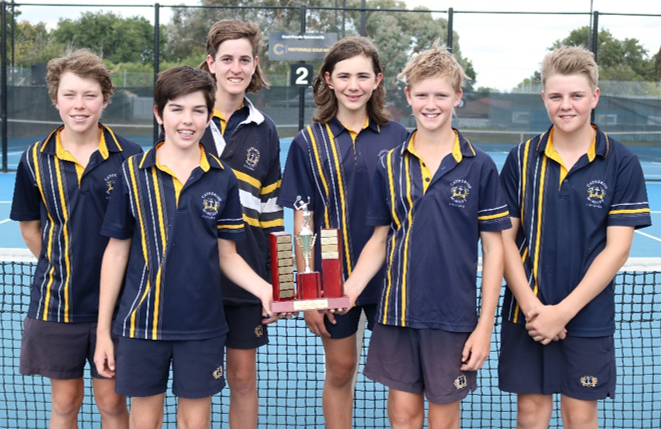 The Year 8 girls performed in much the same way as the boys, dominating the competition from start to finish.  They won all their matches against Marist, BSE, East Loddon and Castlemaine in brilliant fashion. Their toughest match was against Girton which they won in a very tight contest of 2 sets to 1.  Their ability to fight out all points in this match secured them the win and a place at the Loddon Mallee Regional Finals next term. 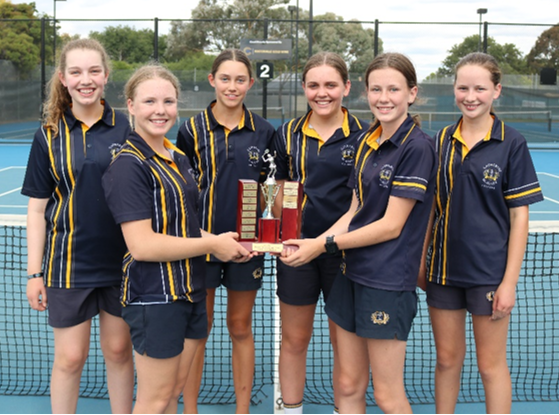 CONGRATULATIONS to ALL teams on your amazing performances.