On 23 May, Year 7 students from Catherine McAuley College attended the Sandhurst Division Soccer tournament. The girls played three games throughout the day. They played Bendigo South East in the first game losing 4-0. In the second game, they played Marist College. Two goals from Lila Keck brought us level with Marist 2-2, going into penalties. We scored one goal in the penalty shootout, with Marist College scoring zero. We then faced BSE in the final. Unfortunately, we lost 3-0. Overall, it was a great day and everyone enjoyed it and had lots of fun!

On Wednesday 23 May, the Year 7 Boys Soccer team headed to the Sandhurst soccer tournament at Epsom. We had a great day and had some good results including a 1-0 win over Weeroona College and a 2-0 victory over Marist College, to earn us a spot in the final. Jesse Honeychurch, Min Min Soe and Jacob Floyd scored one goal each.

In the final we played Bendigo South East. It was a tough game and unfortunately, we lost 2-0. The boys played well and had a great day. 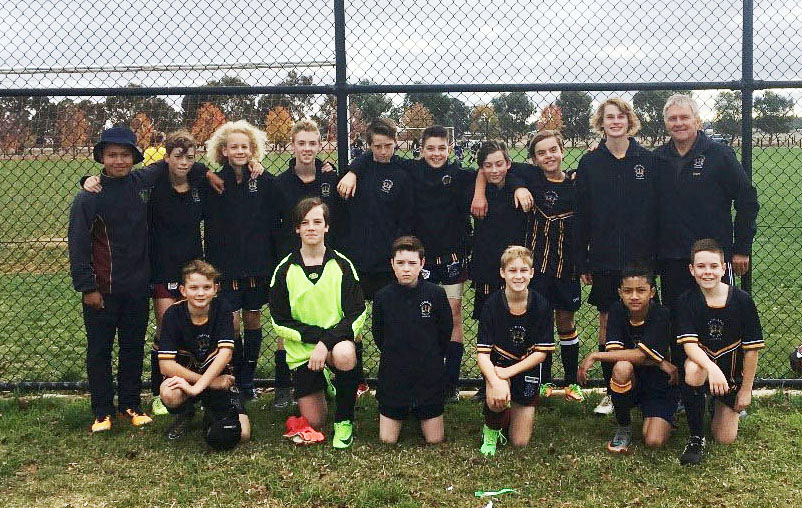 The Year 8 Girls had a wonderful time participating in the Sandhurst Soccer Carnival. First, we played BSE and lost 2-0; the girls held their heads high and fought hard. Their competitive spirit shone through and they beat Eaglehawk 1– 0 and Marist 2- 0. Then because of our good efforts through out the day we got into the semi-final against Girton Grammar and unfortunately lost 8-0. We would like to thank Miss Haring and all of the helpers for this day – we appreciate it! 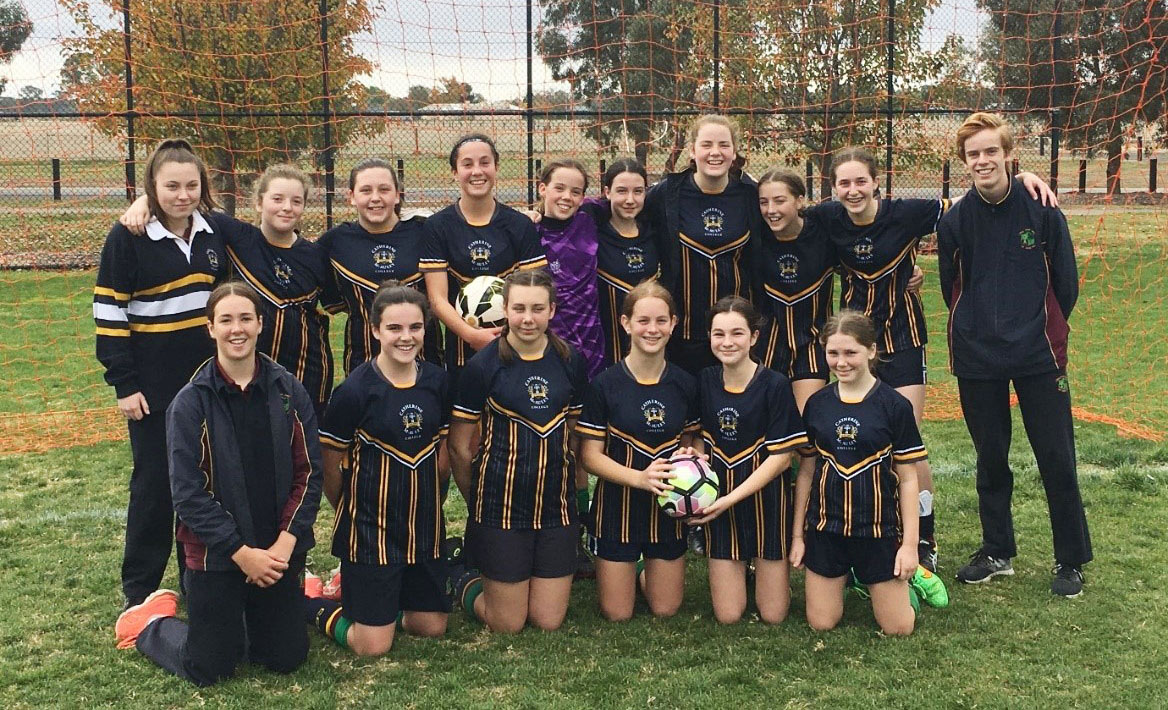 On Tuesday 22 May the Year 8 Boys went out to the Epsom Recreation Reserve for the Sandhurst schools soccer competition. The boys started the day with a 0-0 draw against Castlemaine, then went on to beat Eaglehawk 3-0 – the squad’s first victory together. Girton Grammar was next and it was a tight one all game. Poung Shu scored the first goal to put us up 1-0 but then Girton got an equaliser and the half ended at 1-1. Then in the second half, Anthony Hutchinson crossed the ball in from the corner and it deflected off a Girton player straight to Eli Pearce who scored a goal. The boys ended up winning 2-1. That win put them in the finals and they had to play Marist. Once again Poung Shu scored the first goal and it was 1-0 but then an own goal occurred and it was 1-1. It stayed this way for the rest of the game which then led to a penalty shootout. Both teams made their first four penalties. Our goalkeeper stepped up next (Anthony Hutchinson), who just snuck it in. At 5-4 Marist had to score or they lost; they stepped up and missed meaning we were through to the Grand Final. In the final, we played BSE and fell short 2-0, but we put up a good fight. It was a great fun day. 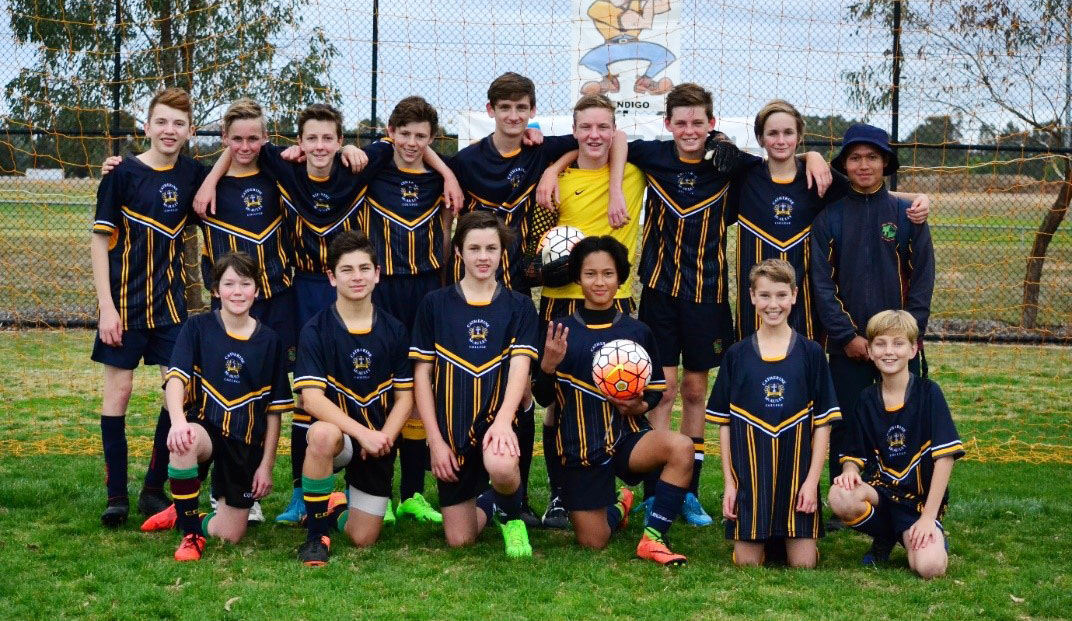