Our Year 7 and 8 students played in the Junior Hockey competition to a strong field. The boys finished second overall and the girls were fourth.

Junior Boys
The Junior Boys hockey team, consisting of Year 7 and 8 boys did really well throughout the day. We played against a strong team in Marist for our first match, which ended in a draw. This was still a very good effort as this was the first time the boys played with each other as a team in a real hockey game.

Our next game was against Girton, we played really well and it ended with our first win for the day 4-0. After that, we defeated Eaglehawk 8-0. In our fourth match, we played against the wining school, Crusoe. We played an outstanding first half- keeping Crusoe to no score. In the second half it was really close but unfortunately Crusoe just got us in the end beating us 1-Nil. This was a great effort as Crusoe finished as the top team.

Next, we played Bendigo South East (BSE) and managed to defeat them late in the last half with a score of 1-0. Our last match was against Weeroona – this was a very close game during which we had a lot of scoring opportunities but unfortunately we couldn’t capitalise and the final score was 0-0. Everybody played really well for the whole day and listened to the coach’s feedback and instructions every time. Everyone should be proud of their efforts and result coming second overall. 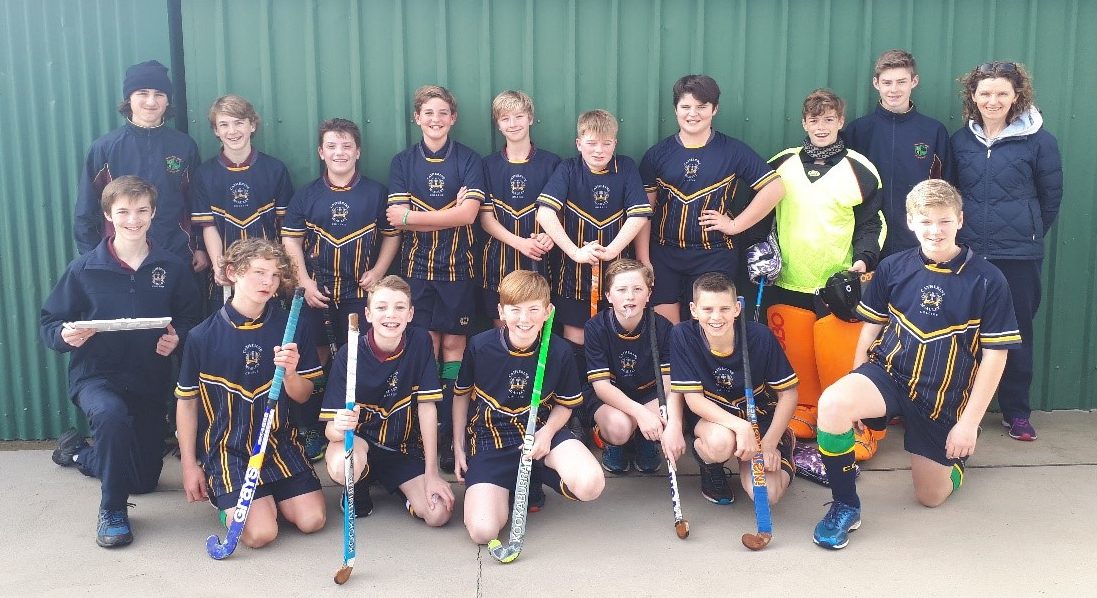 Junior Girls
The Junior Girls had been training regularly and were very excited about the competition. We played Marist College first in a thrilling game. Adele Barber starred scoring the only goal of the match to give us a win. The remainder of the matches were very even, with three draws and two losses. We finished a very credible fourth overall. Well done to everyone with special mention to Salena and Bryde for doing such a great job as being the goalie and Adele Barber for being the only goal scorer for the day.
Special mention and thanks to the coaches and assistants. 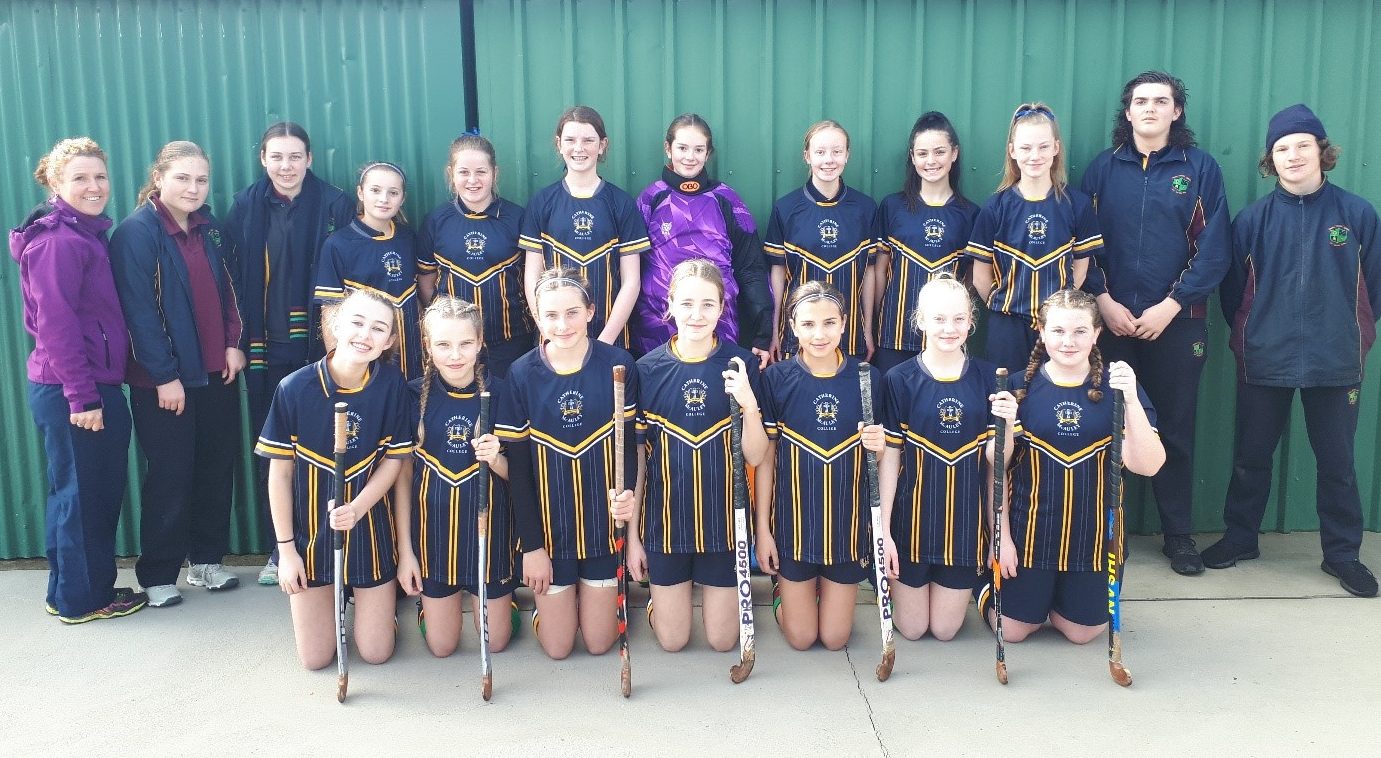