It was dark inside the wolf

Last year, Daisy Perley was published in The Vox Bendigo Book 2018 Young Writers Anthology ‘Curious’ with her story ‘Curiosity Killed the Cat’. The anthology was launched at the Bendigo Writers Festival. ‘It was dark inside the wolf’ is one of her recent pieces of writing.

It was dark inside the wolf. His mind an endless supply of dread, of despair. Each thought causing blades of agony to penetrate his mind. From the outside the pain was invisible, but one look into his eyes saw the grief that hid behind his mighty guise of silver fur and razor claws. It was an even darker being that had inflicted this fate upon him. He knew that eventually he’d find out why. Perhaps then, his sufferance would cease.

His claws dug into the damp earth of the forest, the deep emerald and crisp chartreuse of the biome rocketing past as he sprinted. A cool wind billowed through his silver-grey fur, causing it to ripple and shimmer. It was a proud wind. Royal blue in colour, he decided. He sighed inwardly as he came to a stop near a man-made path. The grey that clouded his vision blinded him to the colours of the world, but in his mind, he could picture the vivid palette of his surroundings, almost as well as if he could see them with his eyes. His memory served to provide the names of the lush colours he presumed surrounded him.  He watched carefully as the girl in red skipped up the laneway, basket swinging as she went.

Every week the girl came skipping down the path, heading towards a house in the centre of the woods. Every week he was forced to evacuate the house in the woods, to leave the old woman who tended to him and to hide. The girl was familiar to him. A wisp of memory from his old life flitted around his head at the sight of her. She was so familiar, yet he had yet to discover who she was. It pained him that he couldn’t speak with her, couldn’t discover who she had been to him. Every time he saw the slight, brown haired girl he felt sorrow lance through his heart, lines of cobalt lightening streaking through the black of his mind.

To the girl the world was grey. While she could see the luscious colours of the forest burning their way across her vision, her mind cast a blanket of dull grey over everything. To her the lively forest was gloomy and uneventful much like the world beyond it. She cared little that she was visiting a cherished relative and instead relished the fact that she was ruining the shoes her mother had so carefully polished for her to wear to her grandmothers. With each skip her legs grew increasingly tired and after a mile of skipping she slowed to a stop.

Sitting on a nearby log, the girl carefully lifted the lid of the basket she held. Clutching the sides, she removed a picnic blanket and a small bread roll. Originally meant for her grandmother, the bread roll had been carefully baked by her mother, she thought of this as she happily liked the last crumbs of the loaf from her small, delicate fingers. The girl moved to sit with her back against the log instead and wrapped her knees in the blanket. The girls head tilted as she began to fall asleep, but she snapped her head up, forcing herself to stay awake. Above the treetops, night had set in and with it a darkness that descended upon the girl with lightening speed. The girls head lowered again and, unable to stay awake any longer, she let sleep envelope her.

As the girl’s body lay prone in the forest a wolf raced to find her. In the dark of the woods, his night accustomed eyes allowed him to see well after the sun had retreated behind the moon. He raced along the path, not bothering to hid within the woods, the fear of a night beast making off with the small girl urging him on and on. His pelt reflected the light of the moon, making him glow as he sped through the night. A dark shape caught his eye and he moved towards it, finding the girl lying on her side beside a large log. Curling his body around her for protection, he shut his eyes against the gloom of the night and welcomed the release of sleep. 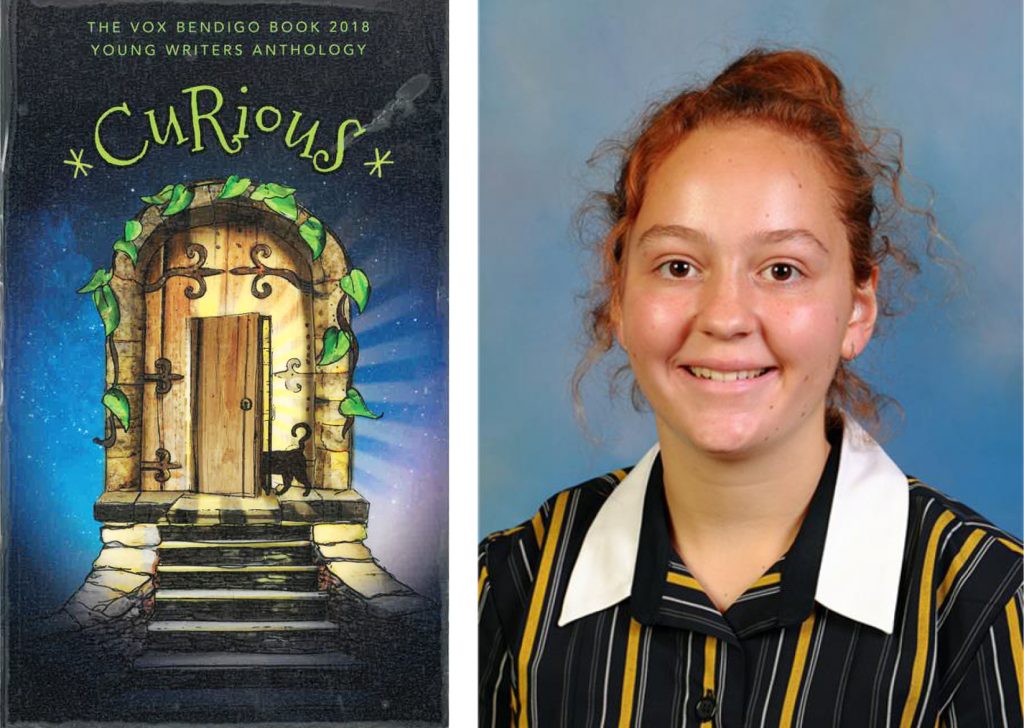