Year 12 student Matilda Fitzpatrick, competed in the Inline Hockey World Championship in Italy. Inline Hockey is a similar game to Ice Hockey, but played on roller blades. Matilda has participated at a national level a number of times in the Junior Women’s and Senior Women’s divisions, as well as an international level twice. This year Matilda was named alternate captain for the Australian Junior Women’s Team and appreciated the privilege of wearing the green and gold and playing for her country. Matilda’s training schedule includes 4am starts, traveling to and from Melbourne. Fortunately she has the support of her teachers, which enables her to compete at this elite level while she completes her VCE studies. We wish Matilda well in the National Championships in September, in both the Junior and Senior Womens’ divisions.

Congratulations also to Bailey Samuel (Year 10) and Deklan Samuel (Year 7) who both won silver medals representing Australia at the AAU Junior Olympics in California for Inline Hockey. Bailey played with the U16 team and Deklan with the U13s. 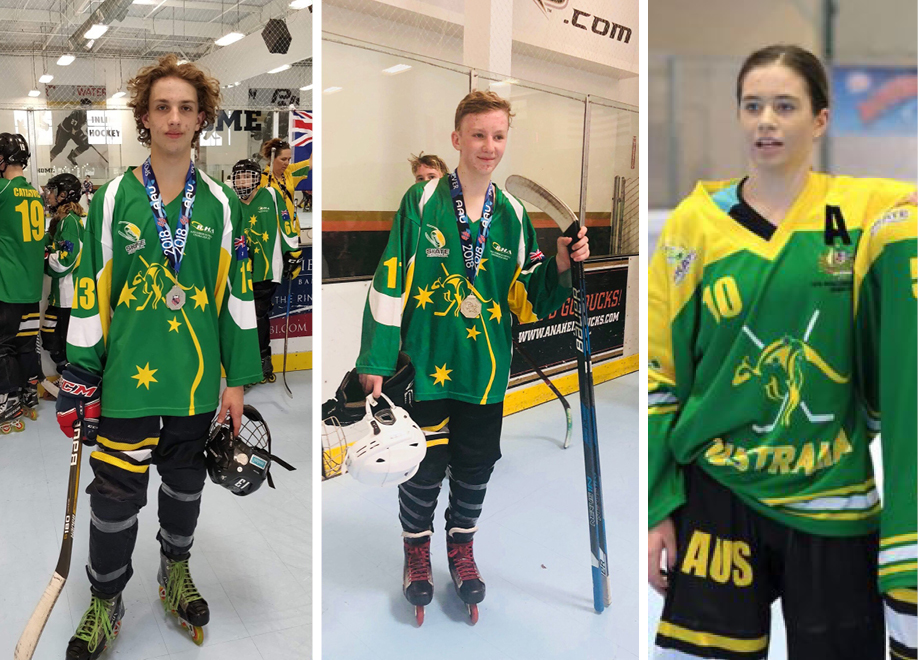