On a classic winter’s day in Bendigo, it was time for the Year 9/10 boys to show their talents on the footy field. The boys boarded the bus to Marist College Bendigo, our gracious hosts for the day. Upon arrival, the winds on the Marist flats were fresh and had the boys chomping at the bit to get into the action.

The first game saw the team take on Girton Grammar School on the smaller of the two footy fields, with skipper Deakin Andrews choosing to kick to the St Marcelin end of the ground. At the end of a tough and hotly contested first half, Girton had the upper hand. A few shifts of the magnets on the coach’s board at the halftime break saw Jaidi Jackson-Leahy go to half-forward and Charles Duke to the backline. This proved instrumental; the momentum turned, and the boys capitalised on their increased inside-50-metre entries. The boys dominated this half and ran out 9-point winners.

In Game 2, the boys took on Bendigo South East College on the big oval, which Coach Coghlan knew would suit his runners and game style. After an inspirational rev-up speech to fire up the boys, the team soon had control of the game. Hamish McNamara and Deakin Andrews gave our forwards first look, while Henry Edwards and Charles Duke controlled the drive off half-back. Madden Guthrie showed some class up forward with two goals, while Jaidi Jackson-Leahy was as clean as a whistle in the challenging conditions. CMC ran out strong 33-point winners.

The third game saw the team take on cross-town Catholic rivals, Marist College. Coach Coghlan knew this was a crucial game and pleaded with the boys for effort and intensity at the contest right from the first bounce. In what was a transcendental address to the playing group, the boys all understood what was required in this final game. Marist took it right up to the CMC boys in the first half and went in to the break with a 1-point lead.

Coach Coghlan swung a few crucial changes and asked for a lift of intensity. With the game on the line, it was up to the playing group to answer the challenge themselves. It didn’t take long for the CMC side to muscle the game back onto their terms, booting five goals to none in the second half. In what was a great team game, it was telling how well the side can play when they all work together as a unit. The final score saw CMC run away 32-point winners. 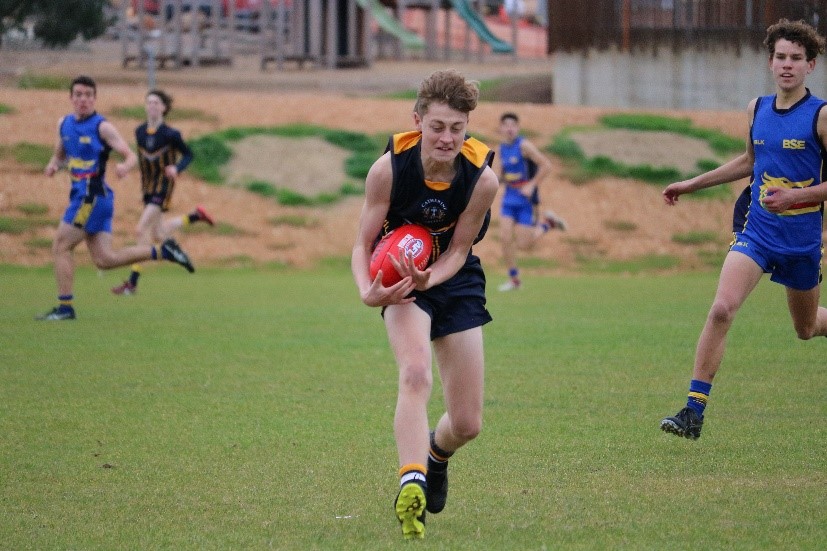 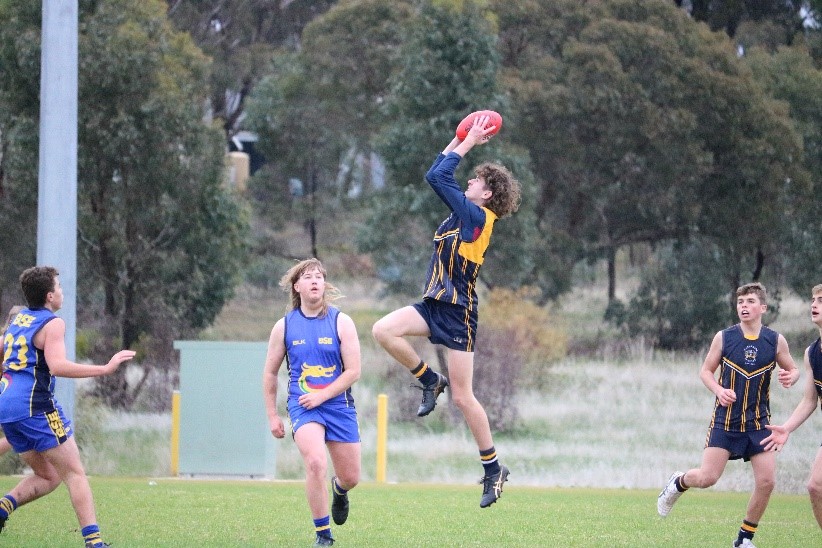 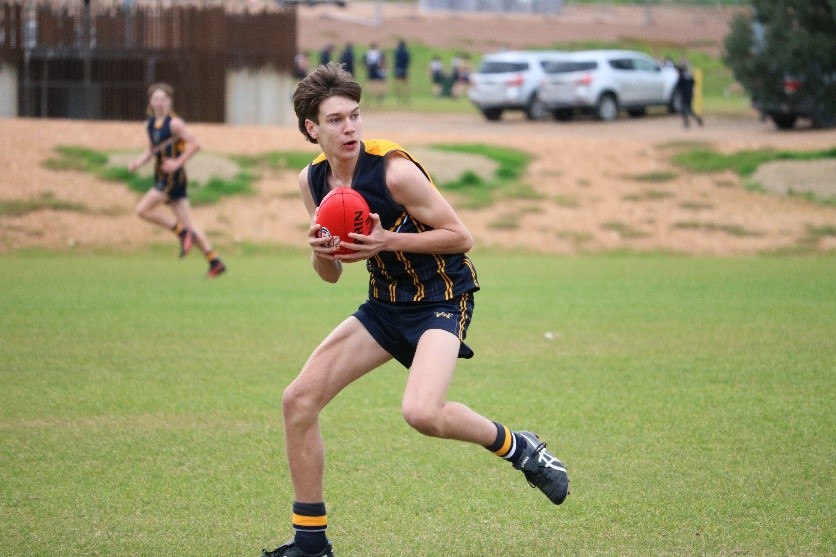 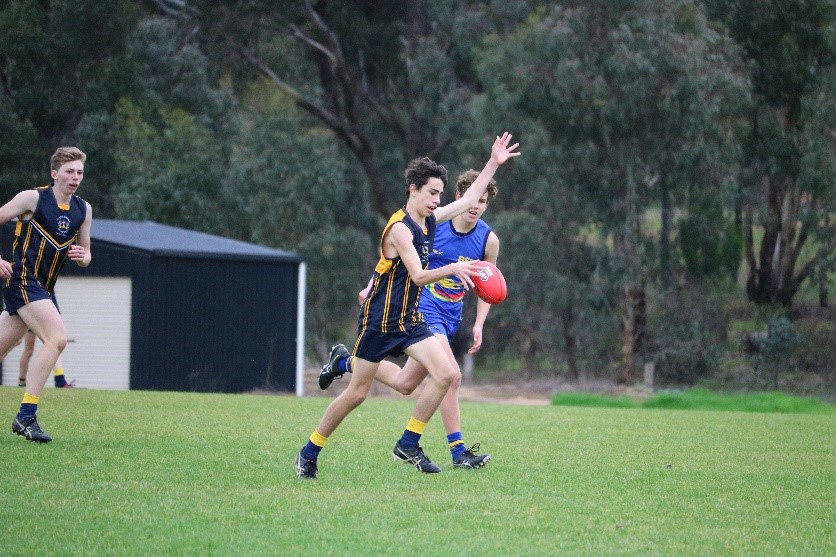 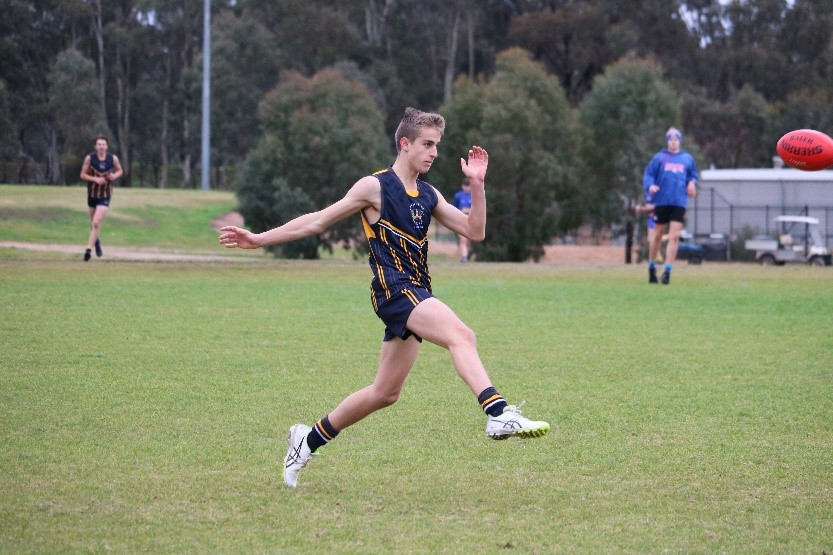 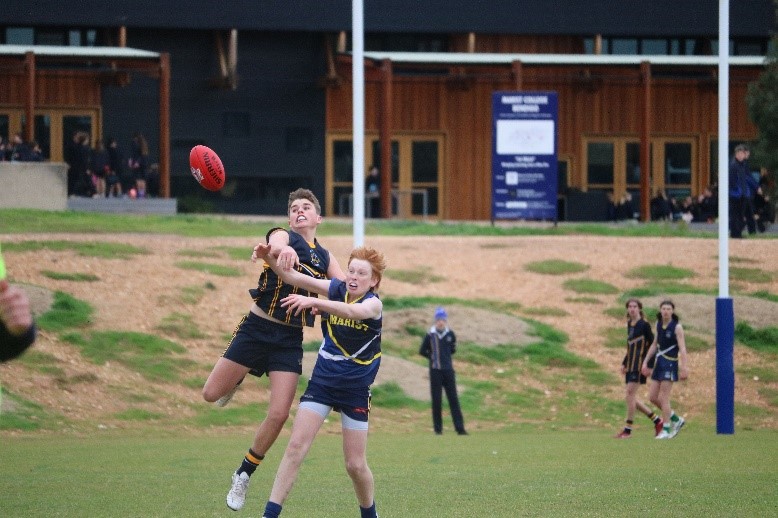 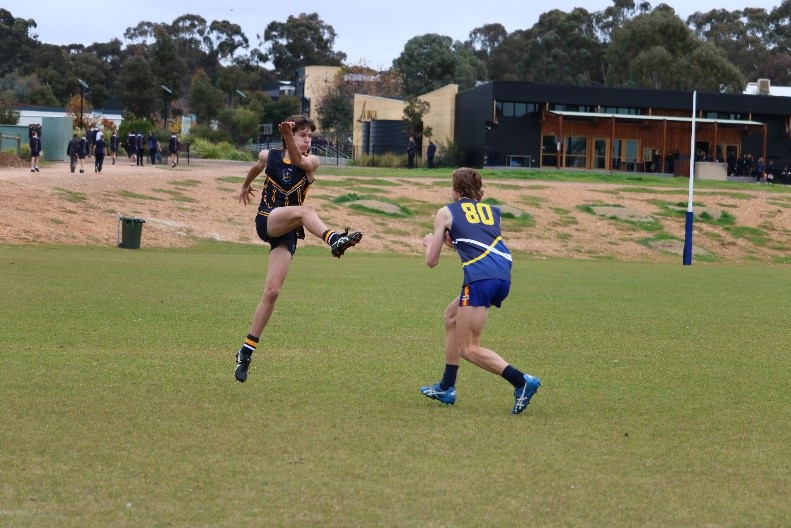 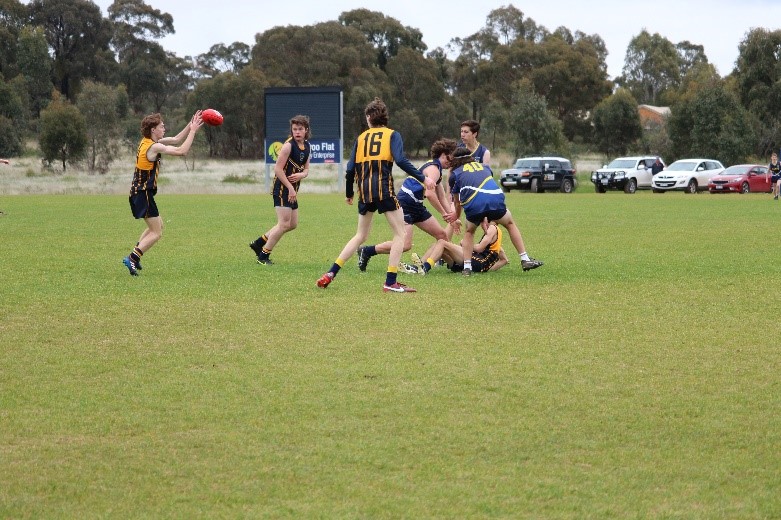 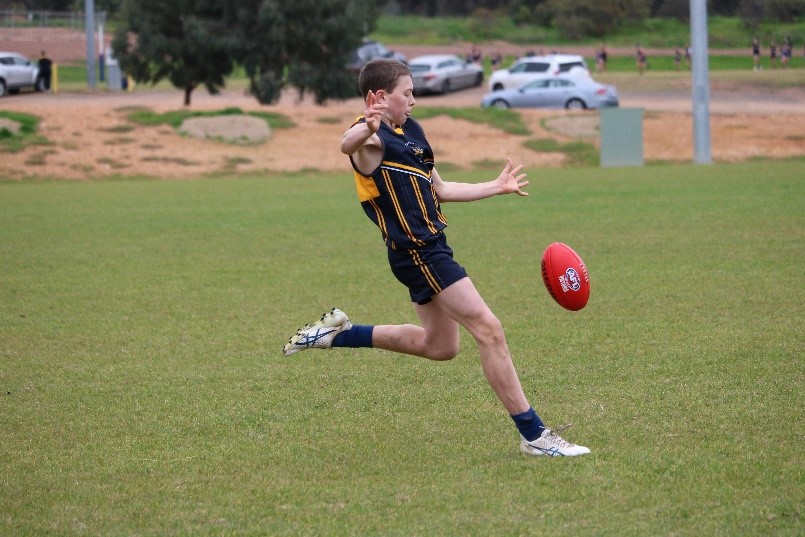