On Thursday 29 August, our Intermediate Basketball Teams competed in the Sandhurst Basketball competition. Both teams performed exceptionally well with the boys finishing runners up while the girls will be going through to the next level. The results are listed below.

The boys started well, defeating East Loddon 35 to 13. They then lost a great game to Eaglehawk 20-23 putting them under pressure for the rest of the day.

They bounced back to play terrific basketball against Victory winning 31-18 and then also dominated Castlemaine to win again 39 to 16. The boys finished equal top on points in their pool along with Castlemaine and Eaglehawk, but they were eventually announced as winners of their pool on percentage and qualified for the place in the Grand Final.

The Grand final against Bendigo South East College (BSE) was a terrific match all the way through, with close scores and the contest being the best of the day. The boys matched it with their opponents for the entire game but just couldn’t hit the front when it counted. They went down by just four points 22 to 26. Well done boys on a fantastic day. Special thanks to Mr Driscoll for coaching the Boys. 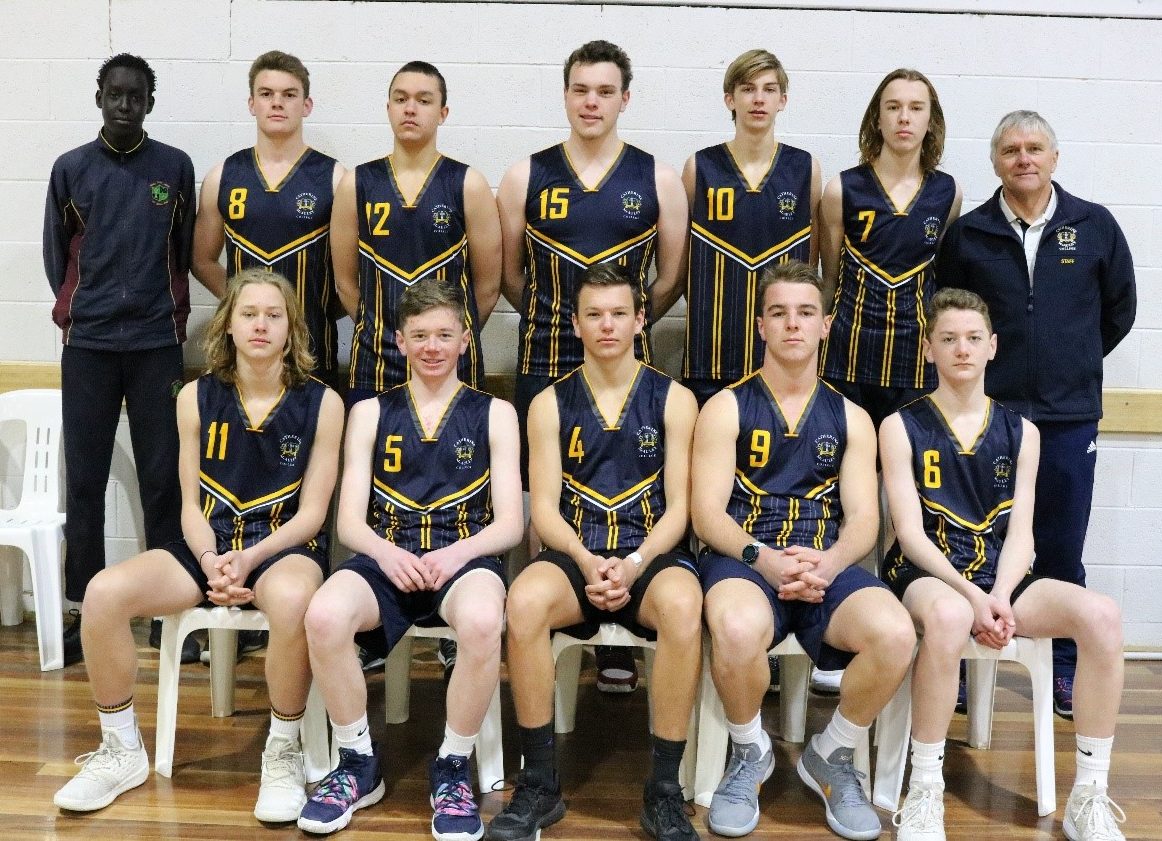 Intermediate Girls
The Intermediate Girls played in Pool B. Their first match against Marist College Bendigo turned out to be their toughest pool match of the day. Marist played some great basketball, but the CMC girls managed to hit the basket with some great teamwork and won the match 19 points to 12.

The girls then played Eaglehawk and won 54 to 3 and followed up their last pool game with a 33 to 12 win over Crusoe College. The girls played BSE in the Semi Final where they blitzed their opposition with some terrific play to qualify for the Grand Final.

The Grand Final saw them come up against Marist College again. This time the match was much closer, as both sides went goal-for-goal all the way through. The girls held a slender 2-point lead with just 8 seconds on the clock. However, Marist were able to hit the basket with the last attempt of the game and tie the scores. The game then went into overtime for 3 minutes. The girls held their nerve after Marist scored first to hit the front, with some great team play and a 3-point ripper from Jessica Abe. The final score was 22-18. It was a terrific effort by ALL the girls across the day – Congratulations.

The girls have now qualified for the Loddon Mallee Regional Finals to be played in Bendigo on October 24. 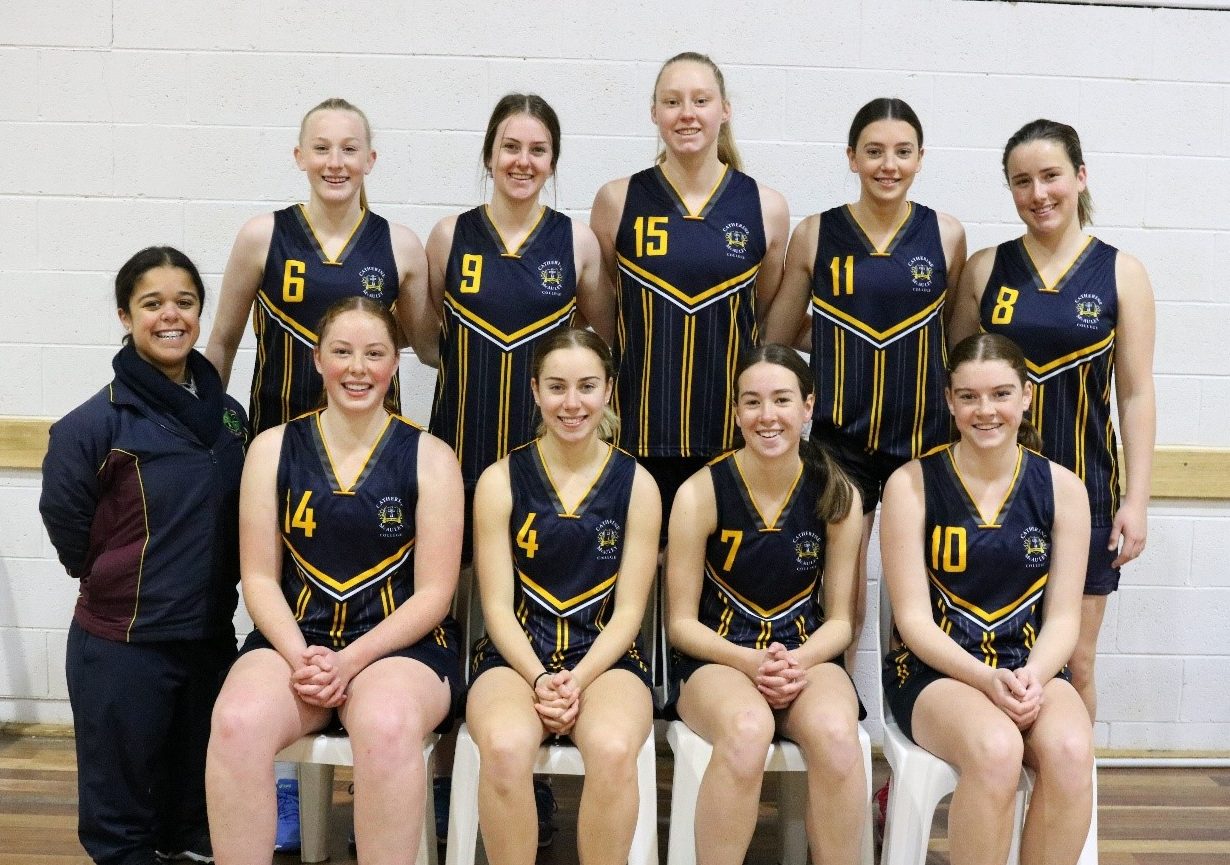