The CMC Girls and Boys Intermediate Basketball Teams were highly competitive at the recent School Sport Victoria Sandhurst tournament. The girls won through to the Loddon Mallee Regional Competition.

The Intermediate Girls’ Basketball team started their Sandhurst Basketball Tournament on the back foot, resulting in their first match against Marist being a forfeit. To progress to the finals, the girls would need to win their next two pool matches.

The girls played against Girton in the second round and their relentless rebounding on both ends of the floor and quick transition in offense, saw them build a strong lead in the first half. CMC continued to attack through the post in the second half and the girls piled on the points in the second half to win the game very comfortably.

The next match was against East Loddon. A strong team performance was on display as the CMC girls won this round.  Despite the challenging start to the day, the team finished second in their pool and advanced to a semi-final against BSE.

The girls started the game well and were able to open up an early lead. Strong offensive rebounds and plenty of passes made it easy for our girls to get open shots. The girls continued to play well in the second half and were able to win the game, booking themselves a place in the final against Marist.

A fast-paced offense created plenty of scoring opportunities for CMC in the opening half. The CMC girls continued to control the game in the second half and were able to win the final and progress to the Loddon Mallee Carnival next term. 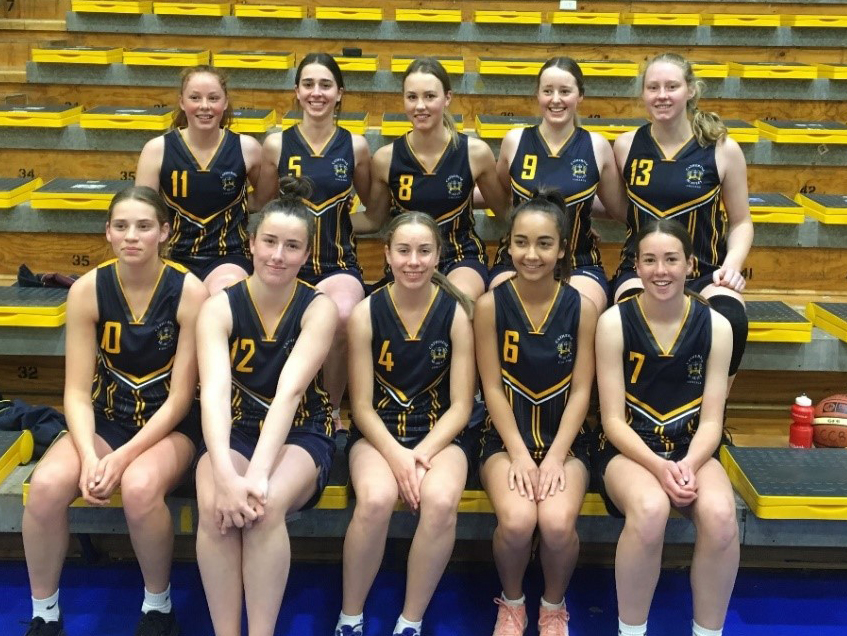 On Thursday 31 August, the Intermediate Boys Basketball team participated at the Sandhurst Basketball Tournament. A forfeit in the first match against Crusoe put our boys a game behind and meant they had to play exceptionally well to progress to the semi-finals.

Our first match up was against Weeroona College. CMC were switched on from the opening tip, with quick transitions in offense and immense defensive pressure making it difficult for Weeroona to score. The second half was similar to the first, as our long range shooting extended our lead to over 50 points. The boys continued their high intensity basketball into the second game against Girton. Some defensive stops and strong offensive rebounding created an early lead for CMC. The boys defeated Girton comfortably and moved on to a crucial game against Castlemaine.  A win in this game would be enough to finish second in our pool. Some early points from inside the paint filled CMC with confidence and it looked as if they would run away with the game. However, Castlemaine fought back and were able to keep the pressure on our boys. The teams traded baskets in the first half, as we were able to hold onto an 8-point lead at half time. CMC responded to the challenge in the second half, as Mr Driscoll’s half-court trap created many fast break layups. The team played exceptionally well in the second half to win the game and book themselves a place in the semi-final against BSE.

The boys took the game on from the opening tip. They were making shots on offense and grabbing every defensive rebound as they held a slender lead at the end of the first half. BSE bounced back in the second half, creating turnovers and making shots from deep, as our lead quickly turned into a deficit. Our boys persisted, however, it was not to be – BSE ran away with the game in the final minutes.

Well done to the boys on a great effort and thank you to Mr Driscoll for coaching. 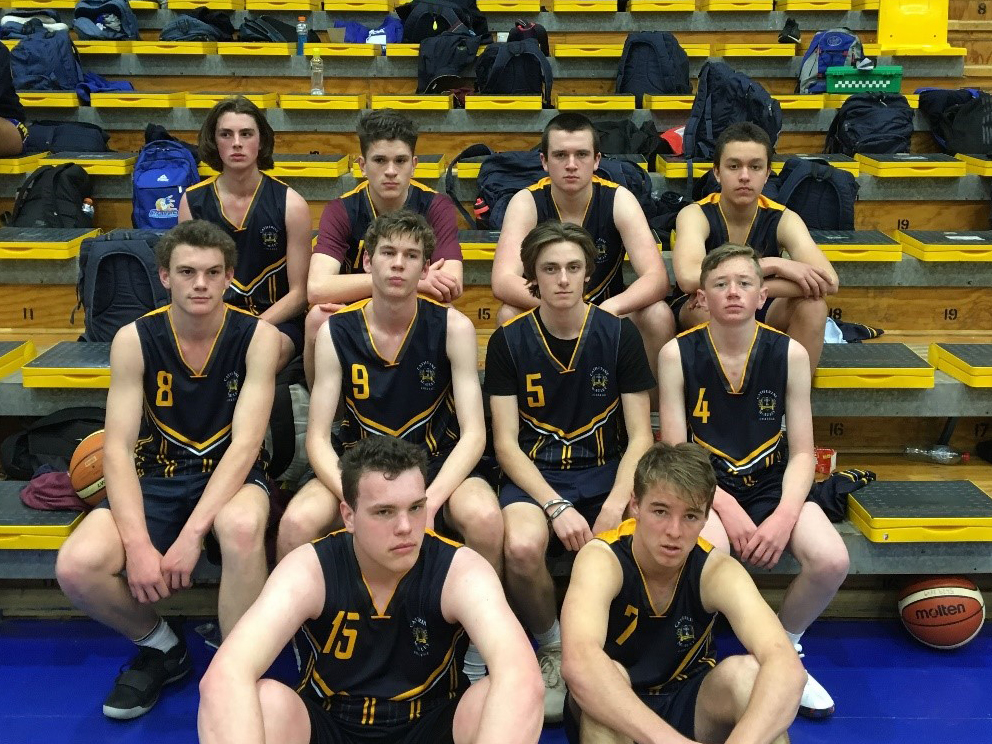