The Boys Division 1 team finished up top of the ladder in their division of nine schools, making them the winners overall on the day. Well done to the boys, they fought hard and in a manner that they can be proud of.

The Girls Division 1 also played a great series of games, ending up sixth out of nine schools participating.
Division 2 Boys came up against some strong teams, coming in fifth overall.

Last, but not least, the Division 2 Girls played some fantastic badminton and made it to the first semi-final, coming fourth once all was said and done.

All the students were a pleasure to supervise on the day, they played in good spirit and were extremely respectful to all teams and the environment over the entire day.

On Monday 27 May our Intermediate Boys Badminton team played in the Loddon Mallee Regional Championships held at the Eaglehawk Badminton Stadium. With the late withdrawal of one school, the boys were left to play against just 2 other schools on the day.

With the bye in the first round the boys managed to get in some good practice before they took to the courts against Swan Hill College. The Swan Hill team looked the goods on the court in round 1 but fortunately our boys were able to outplay their opposition and win the match 5 sets 122 games to 1 set 73 games. It was a great start, with Game 2 then essentially becoming a final – with the winner to progress through to the State Finals.

Game 2 was against Charlton, and all the matches were of high quality, both in the singles and doubles. All the boys played well to win their 4 singles matches and essentially the match. The doubles games were much closer with Charlton taking both wins there 21-18 and 21-19 but the match itself was already won by the CMC boys. They finished the match winning 4 sets 121 games to 2 sets 83 games.

It was a brilliant display by the CMC team. They have now qualified for the State Finals which will be played in Melbourne on Wednesday 14 August. 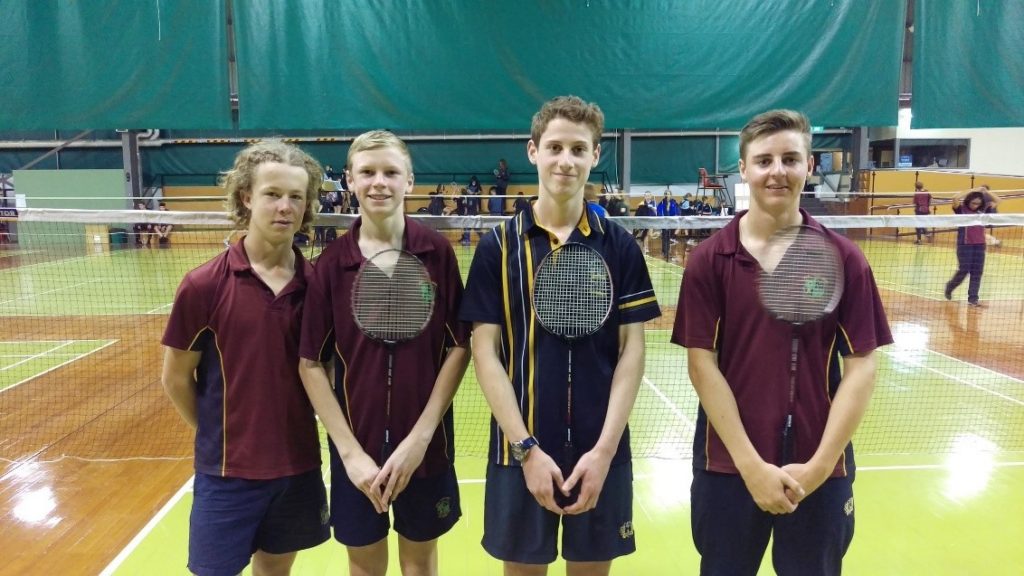 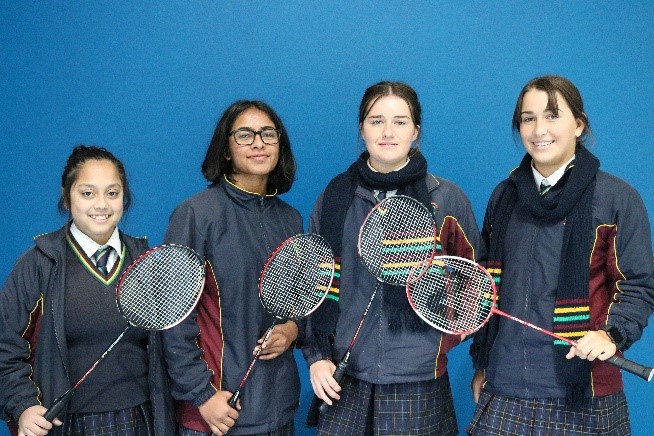 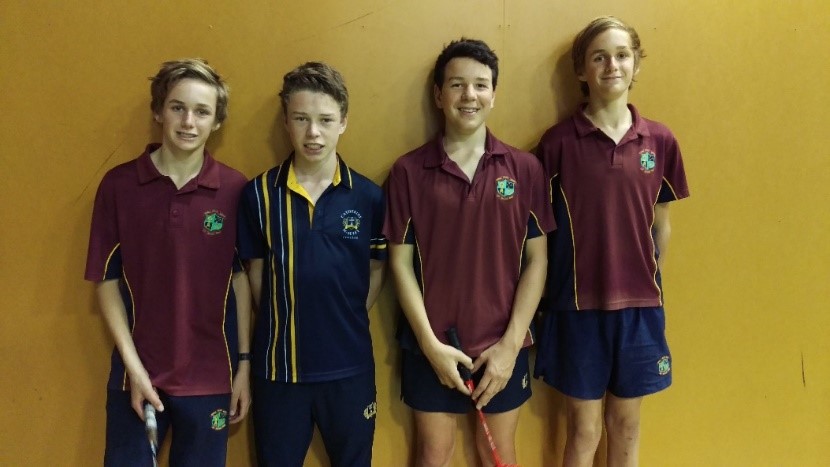 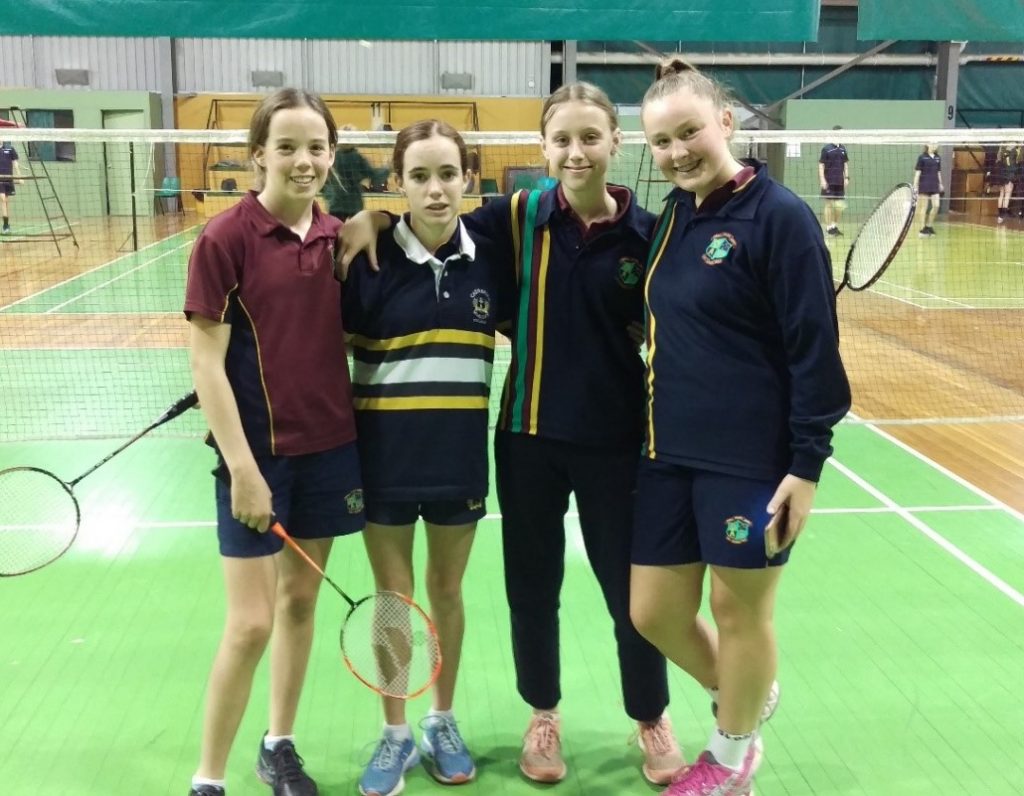 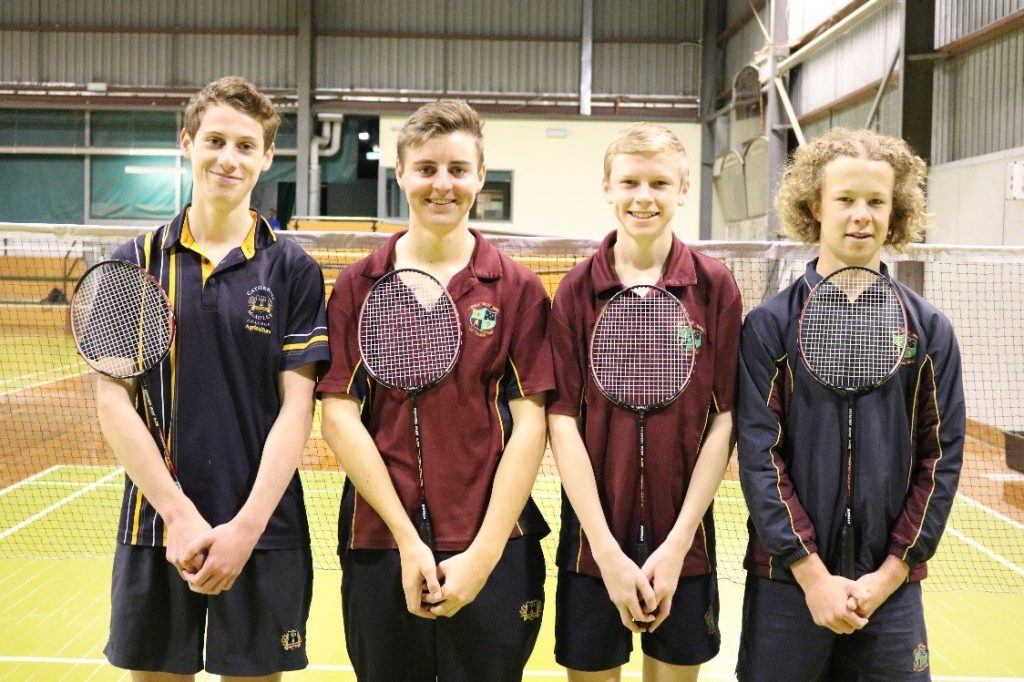