Congratulations to our Intermediate Boys Badminton Team that competed at the SSV State Finals on Wednesday 14 August. The boys had won through to the Finals day after winning both the Sandhurst and Loddon Mallee Regional Finals.

Upon arrival the team soon realized that this was definitely the next level of competition as they viewed the opponents in the warm-up.

Their first match was against Maribyrnong Sports Academy. This was where the boys received their first badminton lesson: Maribyrnong were exceptional and their skills sleek. Despite our boys putting in their very best effort they went down 6 sets to 0.

Round 2 was against Epping Secondary College. The boys were much more competitive here, winning 1 game and very nearly 2. It was a 5 set to 1 loss, but they were now keen for the challenge of their final round.

Round 3 was against the eventual winners of the competition, East Doncaster. The boys had some terrific rallies as the Doncaster boys were exceptionally good. All games were played in great spirit and unfortunately the overall result was again a 6 sets to 0 loss.

Well done to all the boys on a fantastic 3 days of competition, it was a terrific journey for a super team. Thanks to Mrs Sue Bradley who also put up her hand to attend the day and support the boys. 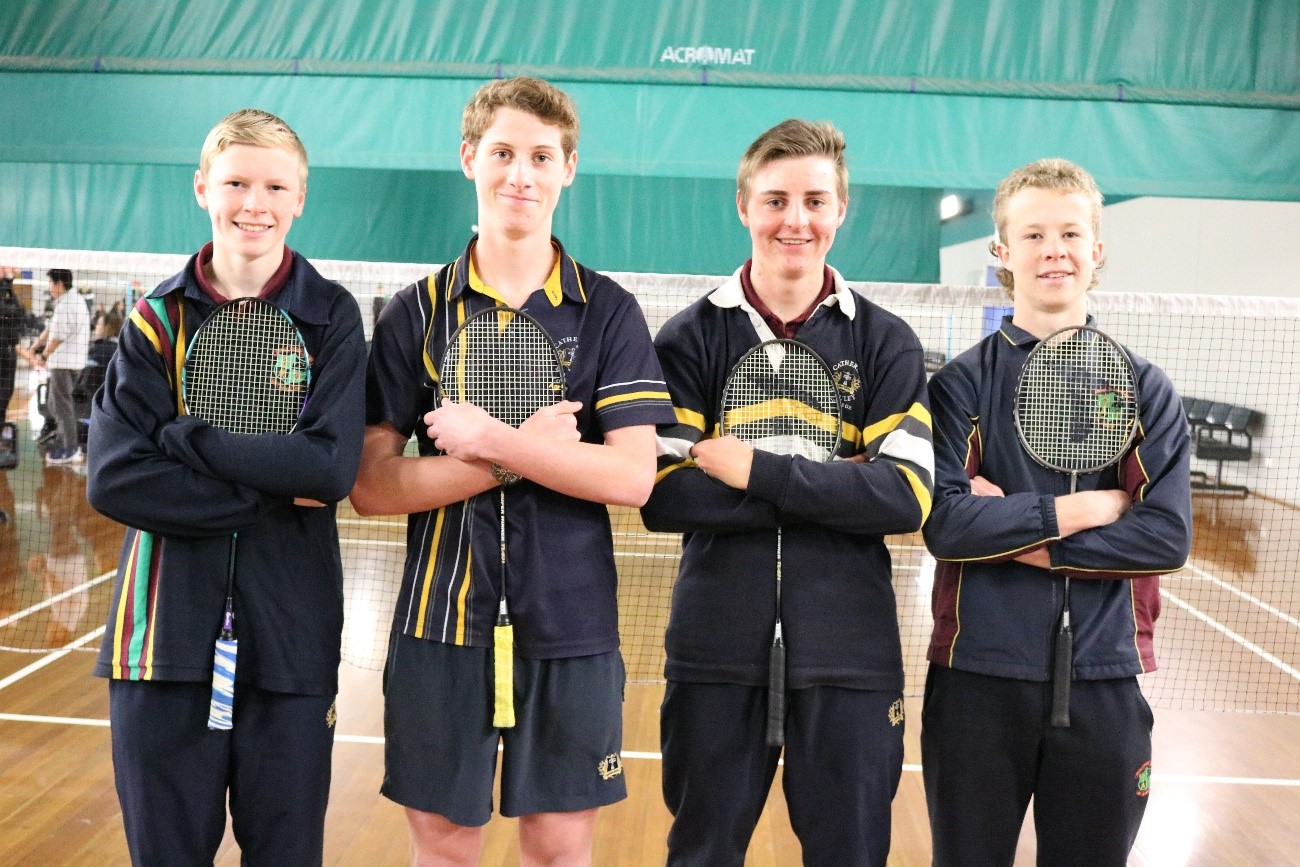