Honours for senior netballers and footballers

Football and Netball’s highest honours were awarded to Imogen Sexton (netball) and Lachlan Wallace (football) at Monday’s Tim Ledwidge Medal Vote Count. Congratulations to the winners and to all players in our senior football and netball teams on an excellent year and your great commitment to your teams.

We loved having past winners return to enjoy the excitement of the night and thank you to all the families who came along to support the players. We particularly thank the Ledwidge family for attending and to Maddison and Liam for presenting the medals.

The Netball medal winner on sixty-four votes was Imogen Sexton. Her talent is obvious and her comeback from a knee reconstruction evidence of her character and determination.  Meg Williams, Madeline Sexton, Ellie Wilson and Olivia Houlden also polled strongly throughout the evening. The talented team finished as State Runners up in the School Sport Victoria finals.

Following an entertaining Football count Lachlan Wallace was announced as the 2017 medallist. As Captain of the team, Lachlan always led from the front and his attitude and form reflected that. Oliver Leonard-Shannon, Shannon Murphy, Hunter Lawrence and Lachlan Gill also polled well.  This sensational group of young men relished every opportunity to pull on the school jumper this year and their unity as a team contributed to a great season. 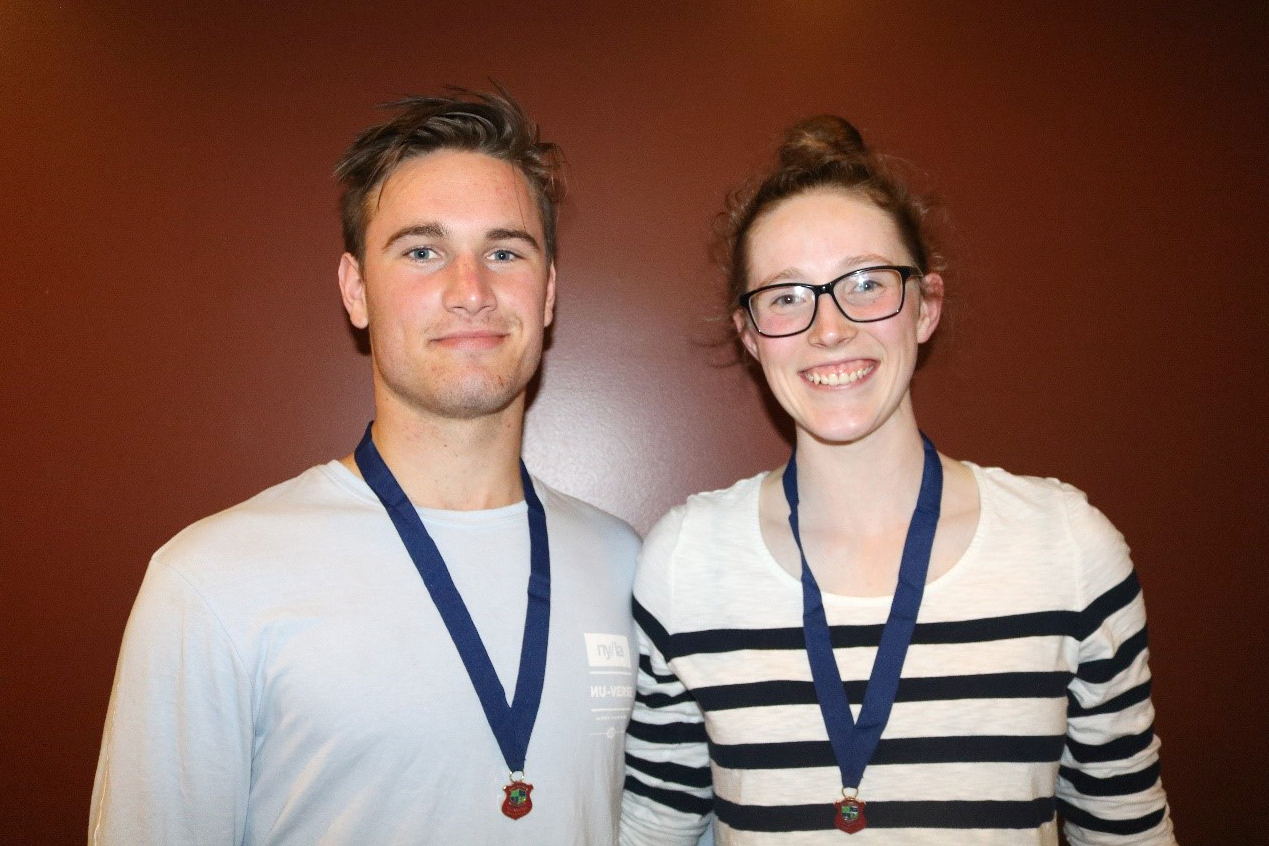