Congratulations to our Senior Boys Footy team that put in a dominant performance in the Premier League to win their Semi-Final against Warrnambool on Wednesday 20 June. After a reasonably even first half, the boys lifted and took the match up to their opponents, kicking seven goals five to just one point for Warrnambool in the third quarter.

This impressive team performance led to the win which has secured the boys a place in the SSV Premier League Grand Final, to be played against BSSC on Wednesday 27 June.

The winner of this match will then qualify for the Herald Sun Shield Finals to be played early in Term 3. Congratulations to the whole team on a fantastic game today and an incredible team effort! 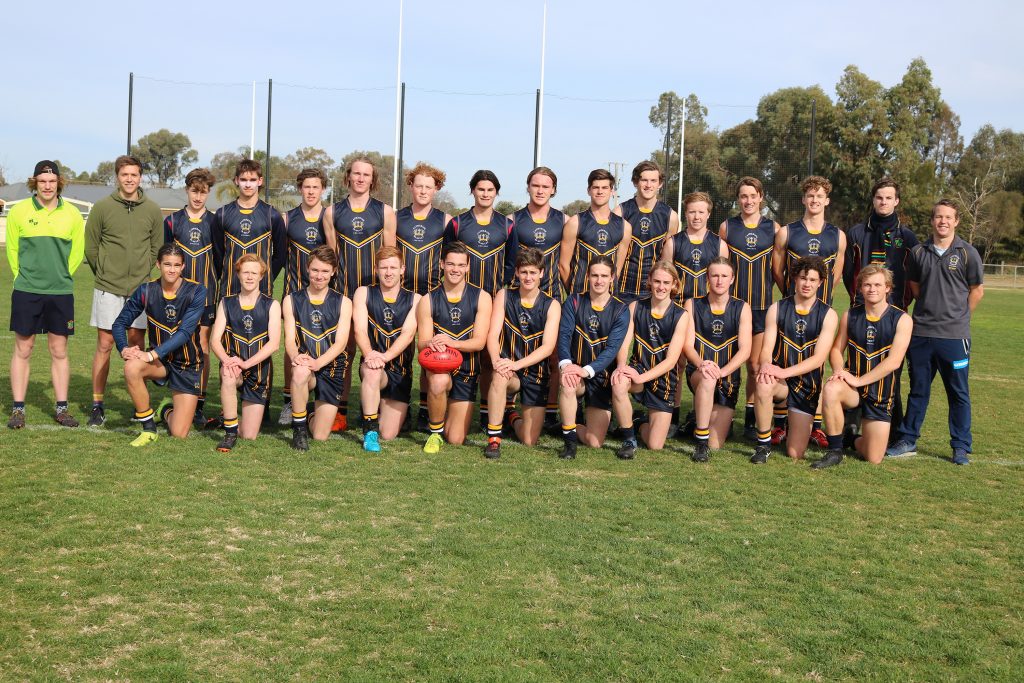 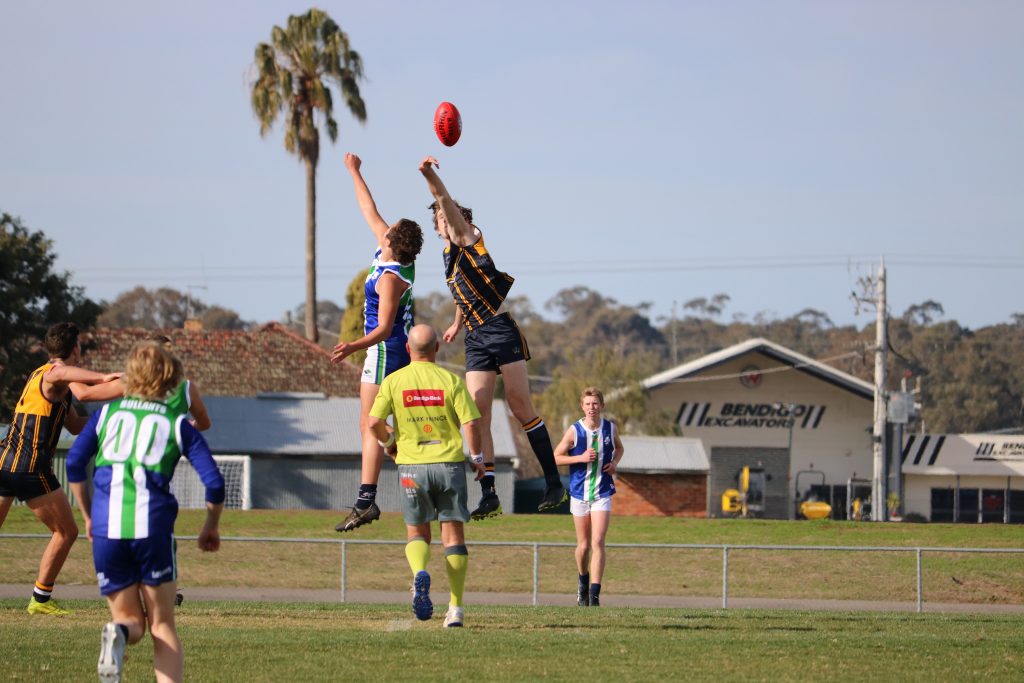 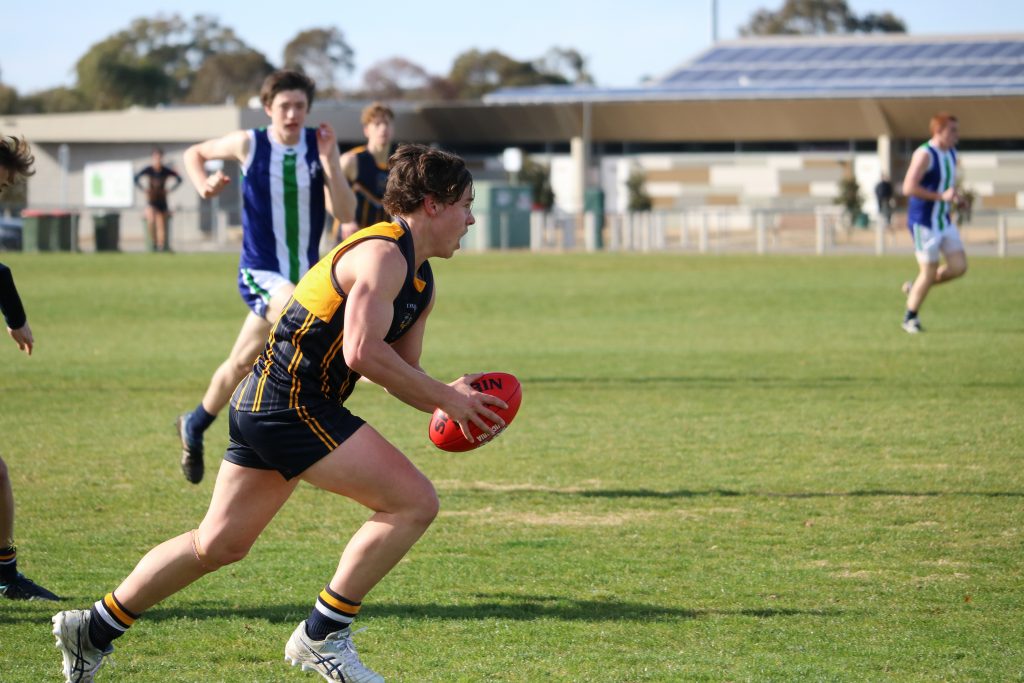 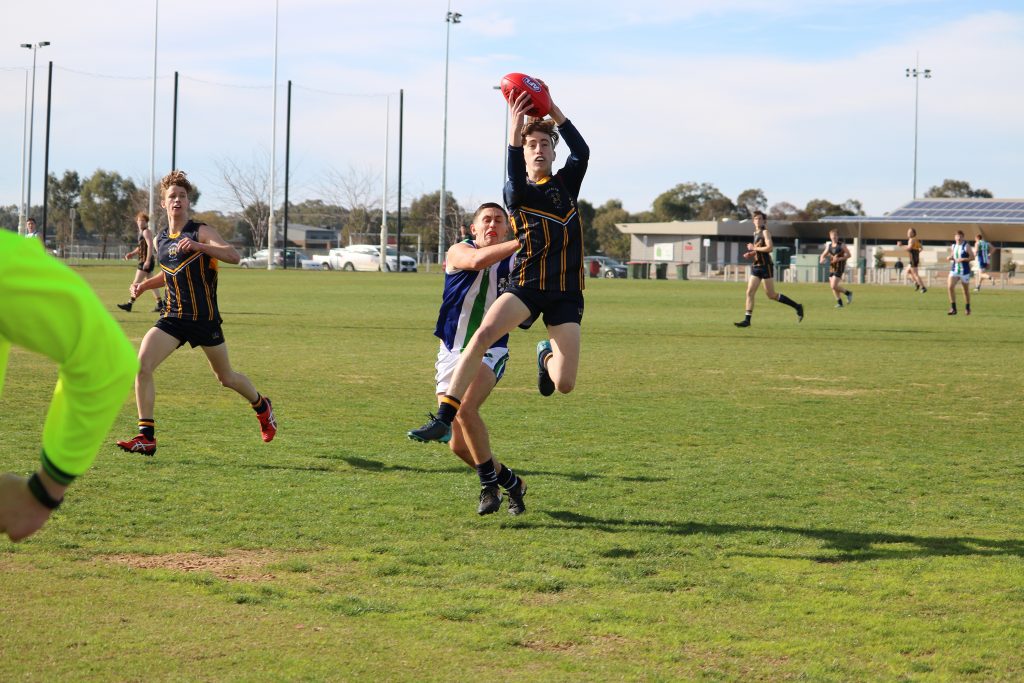 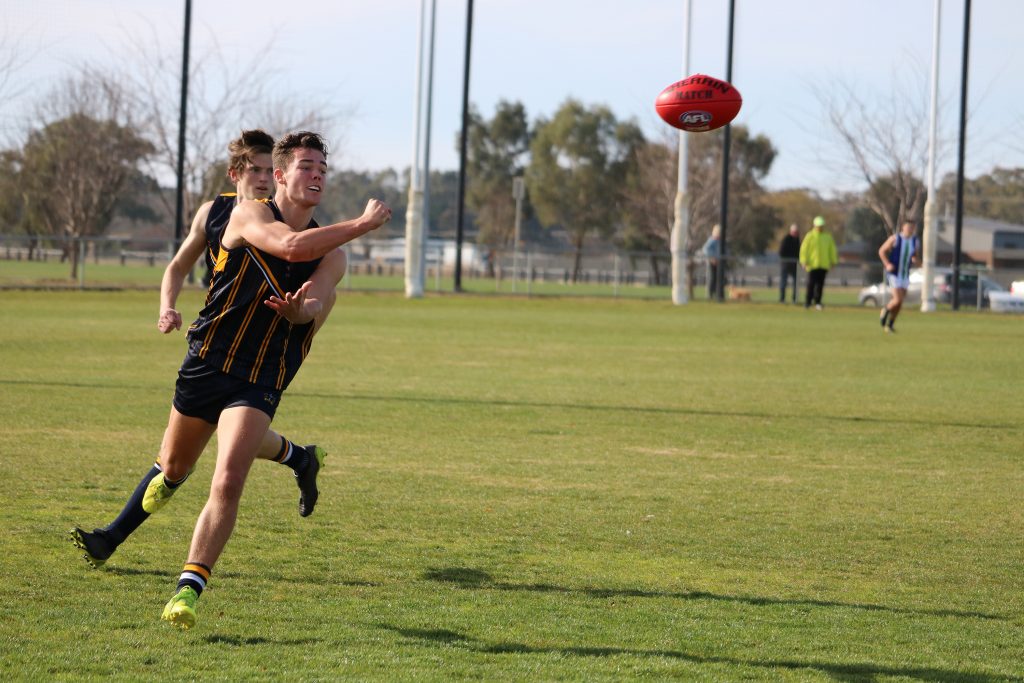 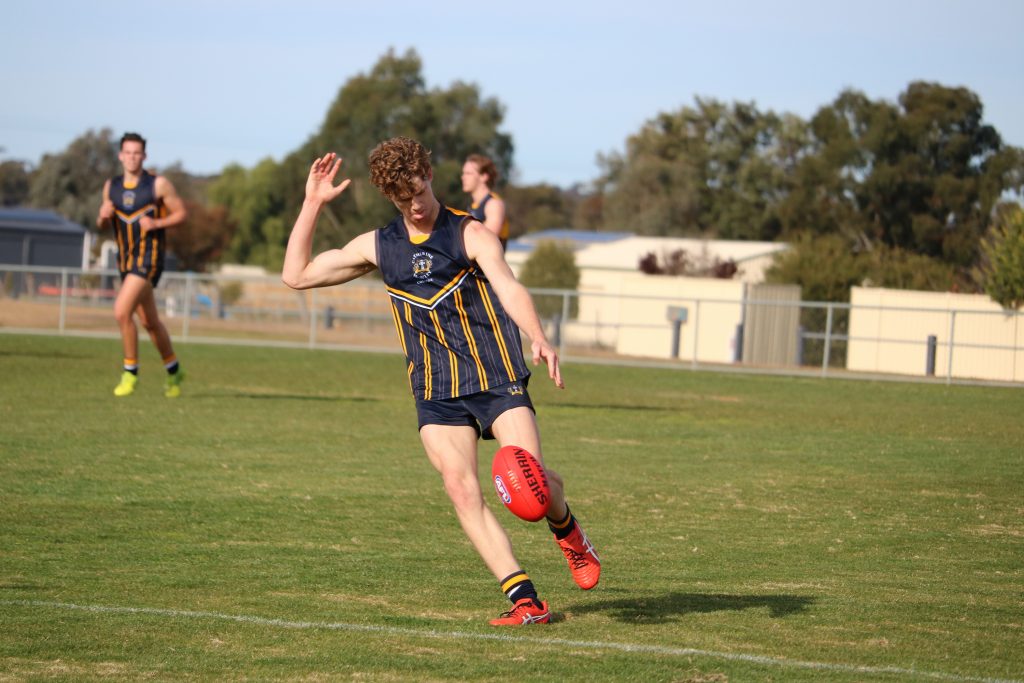 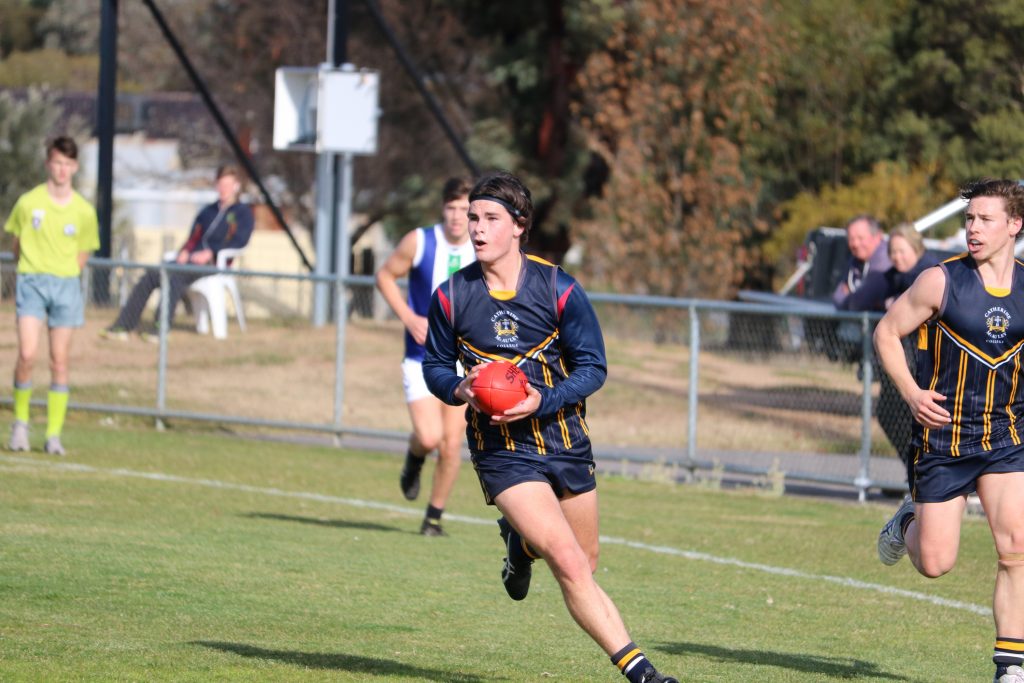