The Unit 1/2 Outdoor Education class set out to conquer Mt Arapiles. They were given the task of analysing how technology influenced their climbing and abseiling experiences. This camp, from 14 – 16 May, gave students a firsthand knowledge of how human interactions can vary within outdoor environments and how this affects the surrounding area.
Day 1 included top-rope climbing at Bushrangers Bluff. Students were challenged with easy climbs, progressing up to grade 16. They also got the opportunity to abseil from the top of the cliff face. After a few climbs students were driven to the base camp where they set up camp for the next two nights.

The next day included multi-pitch climbing for one group, following a guide up a climb with multiple pitches, which gave students a real experience of the difference between real and perceived risk. Some groups undertook more than one climb and could ask their guide questions about their rock climbing experiences. Grades varied from 5 to 10 depending on skill and confidence. Students acquired more knowledge of different technologies and the direct and indirect impacts of human interaction in rock environments. The other group completed a rock journey, which involved a climb up Ali’s and students were challenged to consider how different factors such as culture, gender, physical ability, socioeconomic status and age affected their experience (positively or negatively), as well as how it would affect others.
After a great day of climbing, students were given the task of interviewing a rock climber at the camp site. They were given a series of questions to ask which would allow a greater understanding of the cultures, expenses, relationships and perspectives of this rock climbing ‘mecca’. Later that night, the class went for a night walk to the ‘Squeeze Test’, two large boulders which present a small crack. Although no students attempted the test, they got to attempt bouldering around the two rocks.

On Day 3 the groups swapped activities. A variation was made to the rock climbing journey with that group undertaking more difficult climbs at Declaration Crag. Some students completed a grade 20 climb called ‘Little Thor’ (with the assistance of strong belayers). They were then taken to the Plaque area where students competed in a timed race to the top of the rock on a Grade 5 climb. The winning student completed the climb in under 13 seconds. Other climbs on the wall provided greater difficulty drawing on the higher skill level students had attained during the camp. The multi pitchers for that day came back feeling very accomplished and proud of their achievements and the heights they had reached.
After finishing the multi pitch and the harder climbs, students packed up and left Mr Arapiles for home. 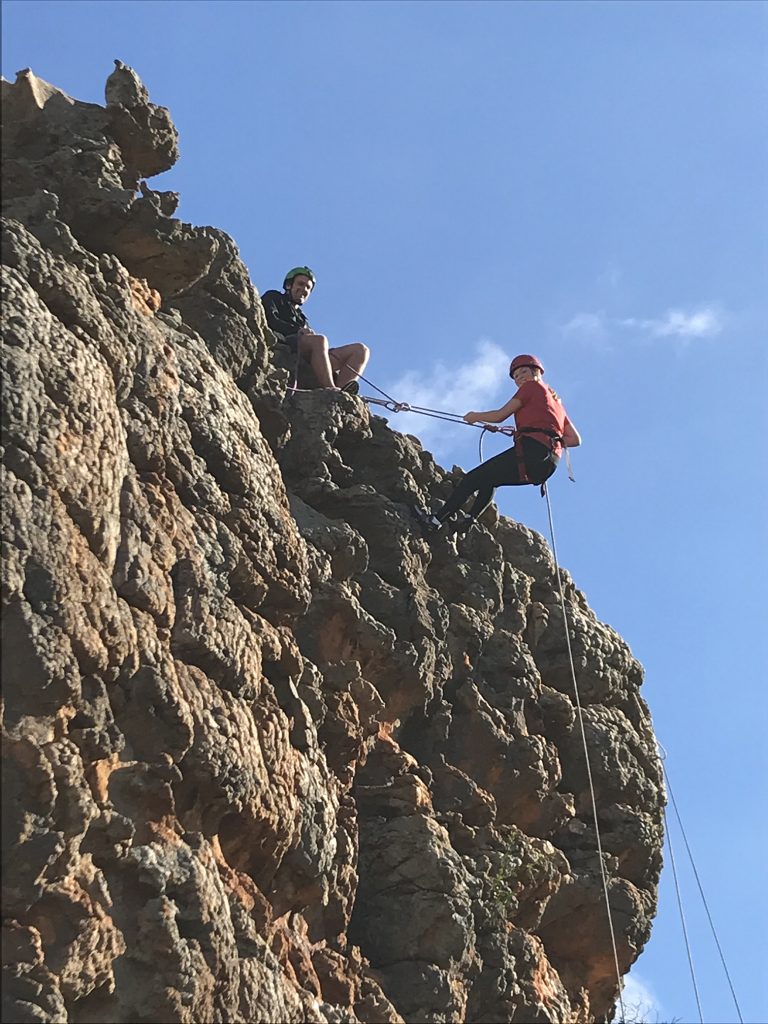 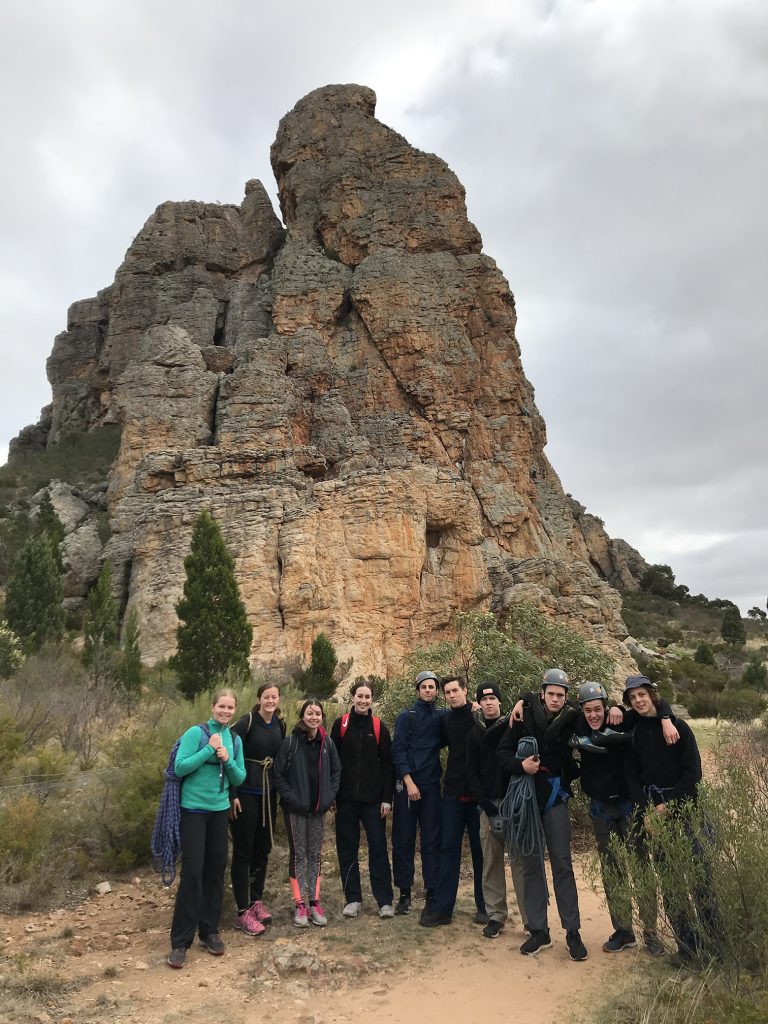 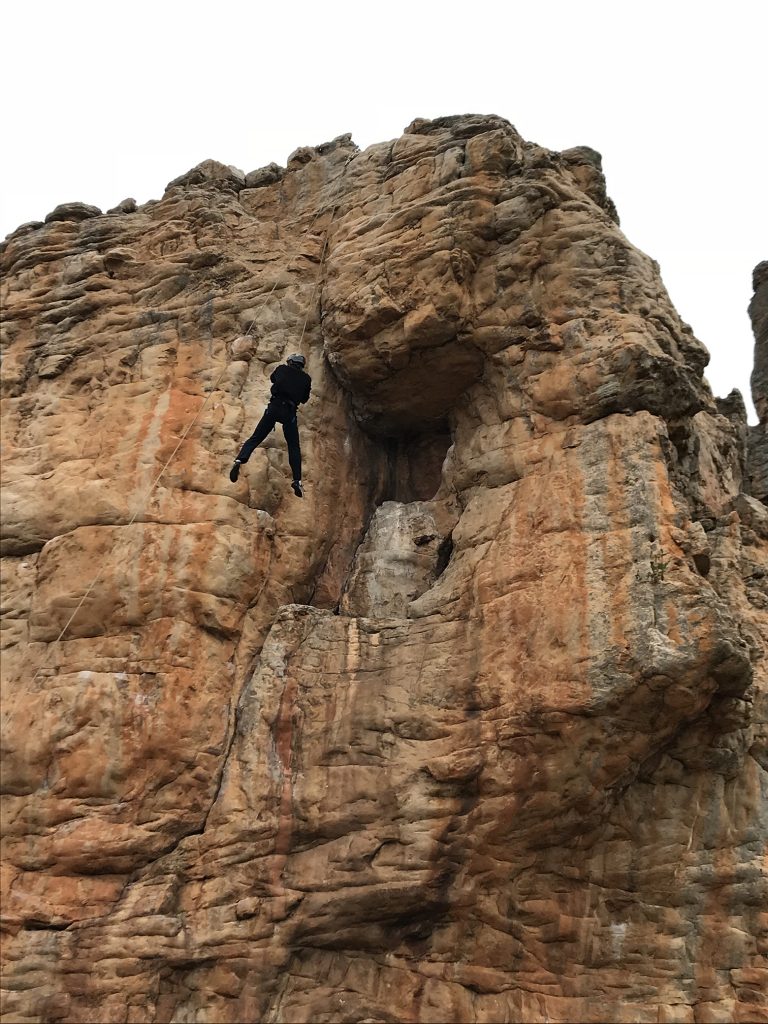 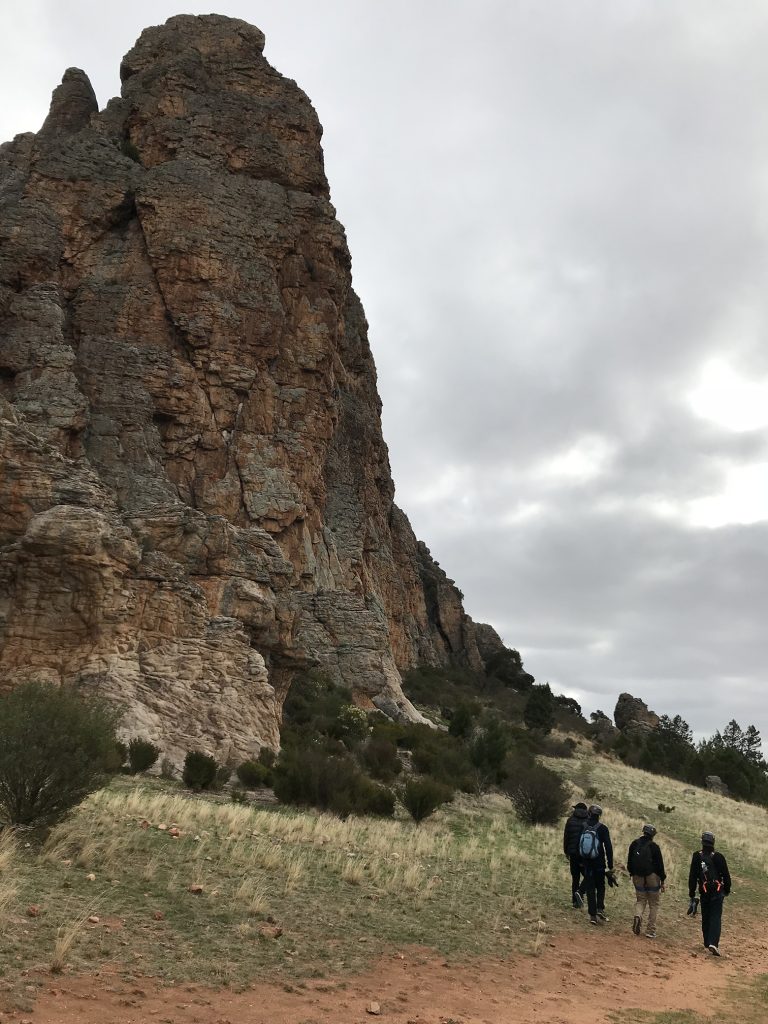 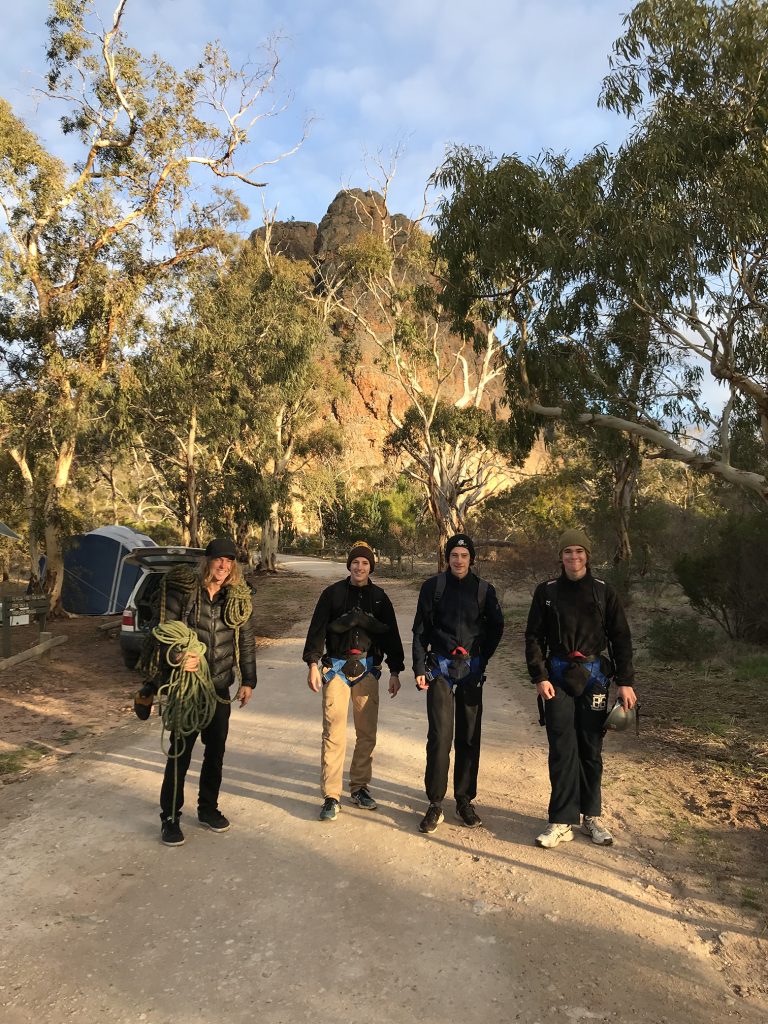 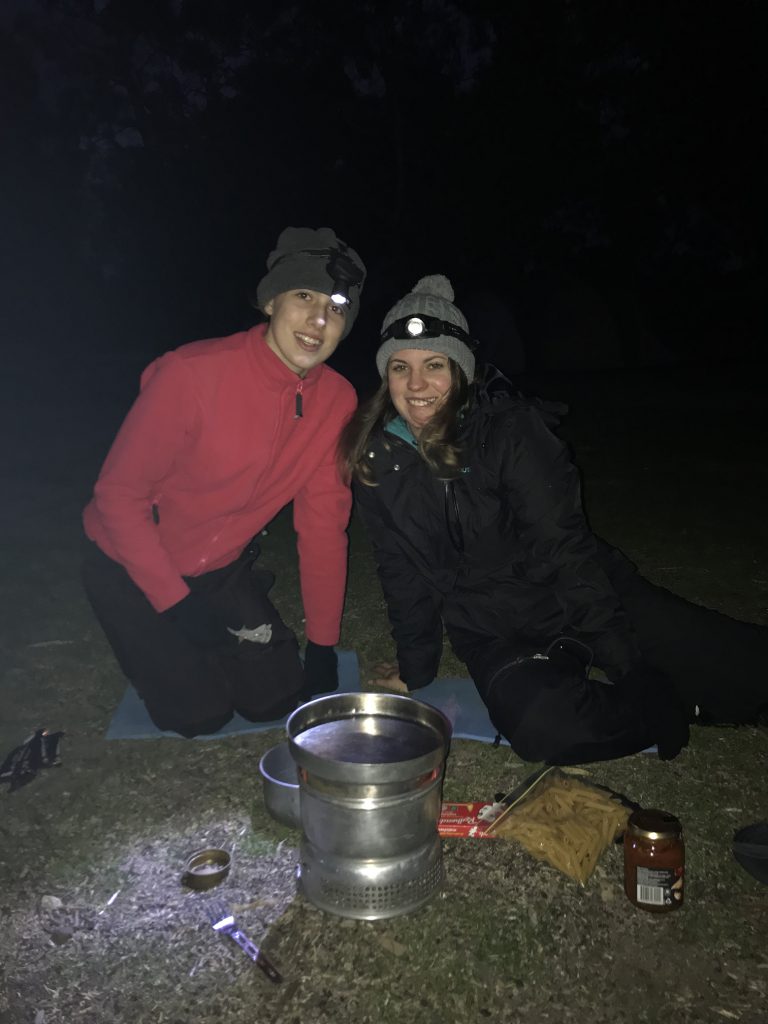 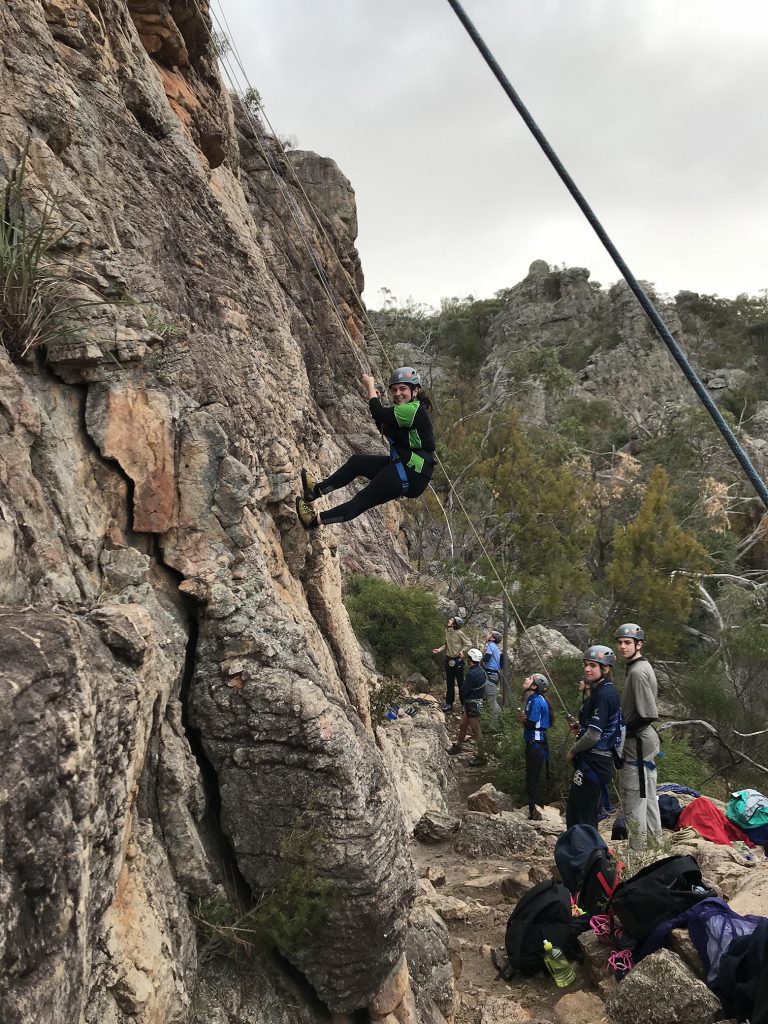 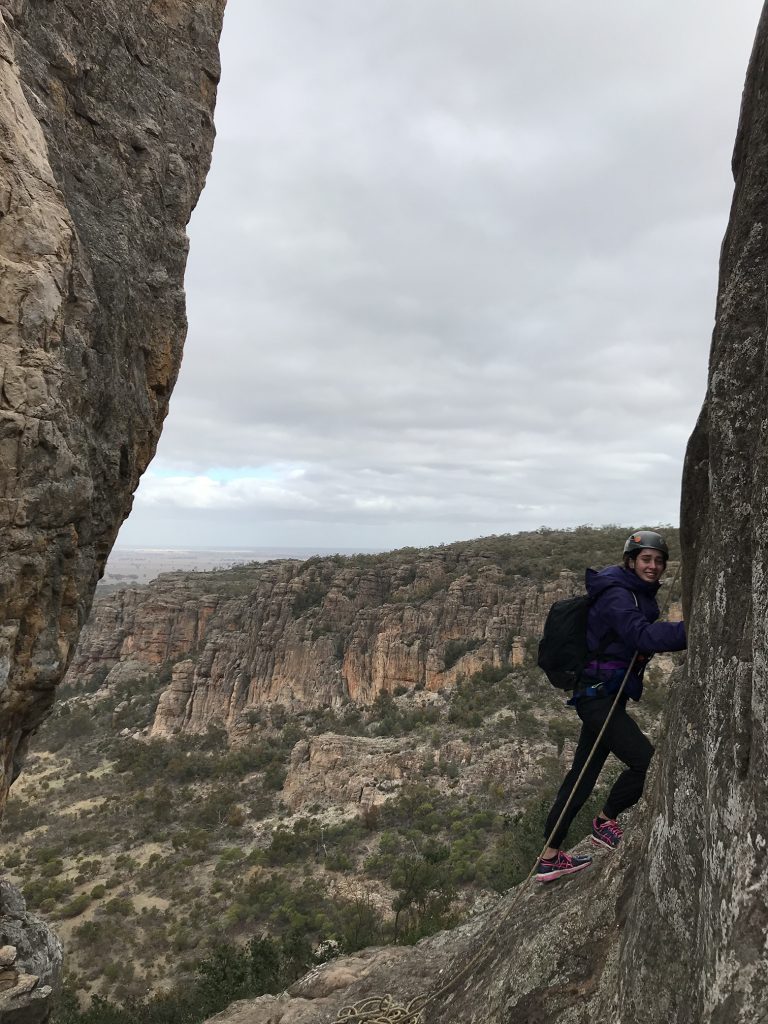 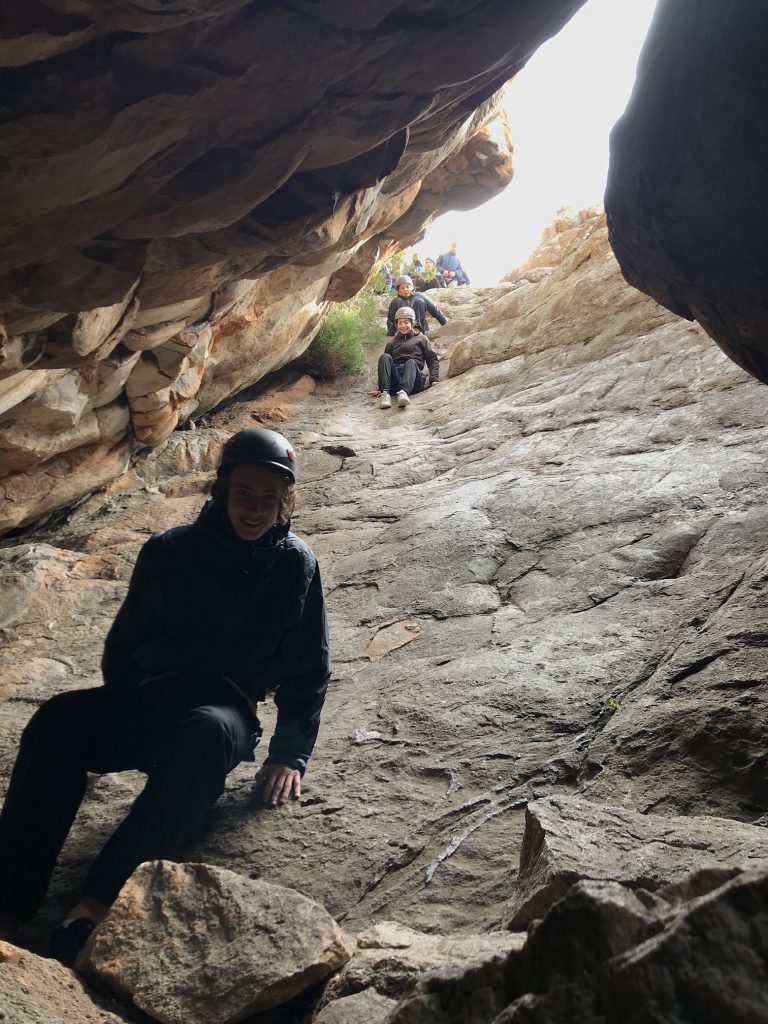 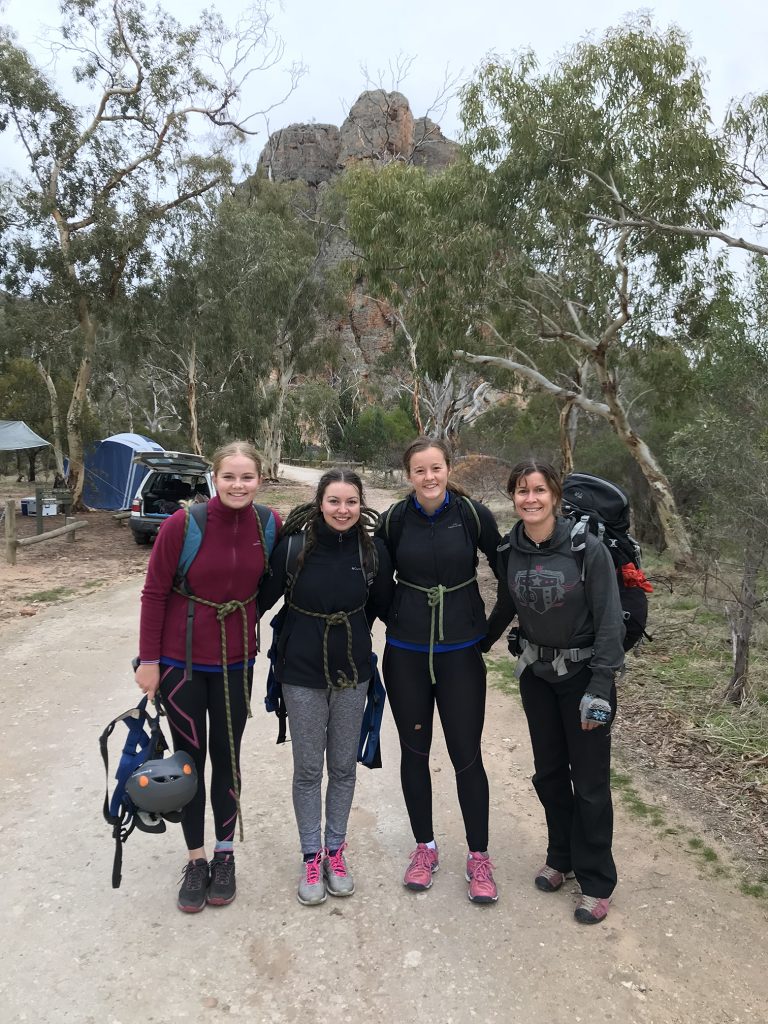 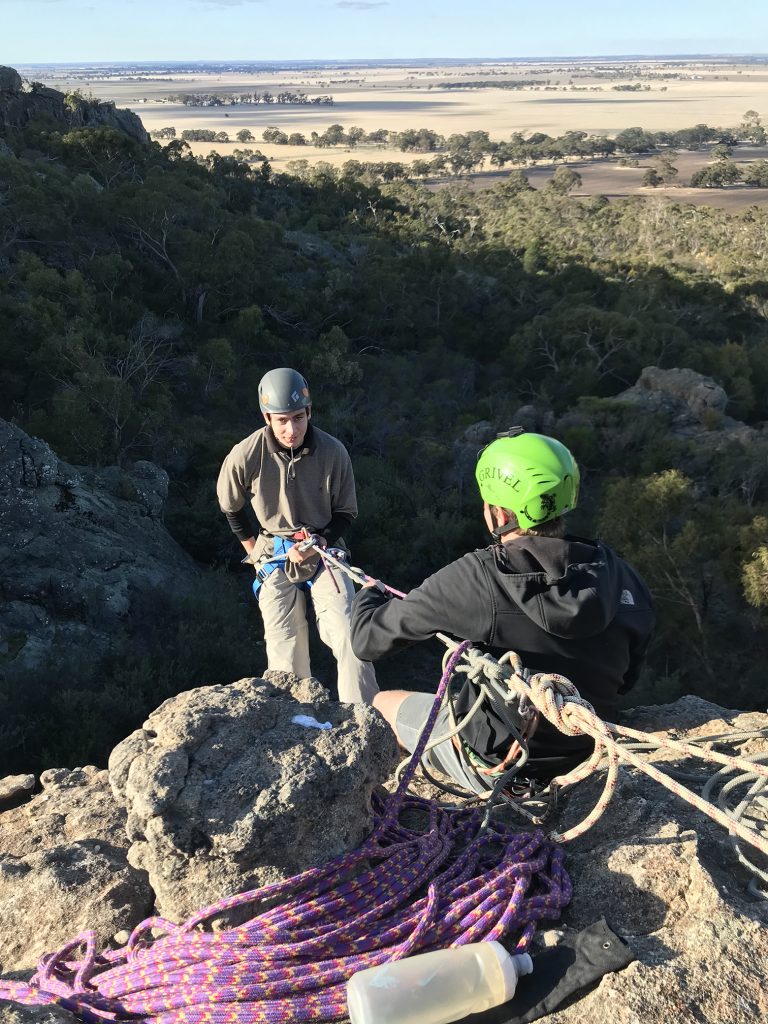 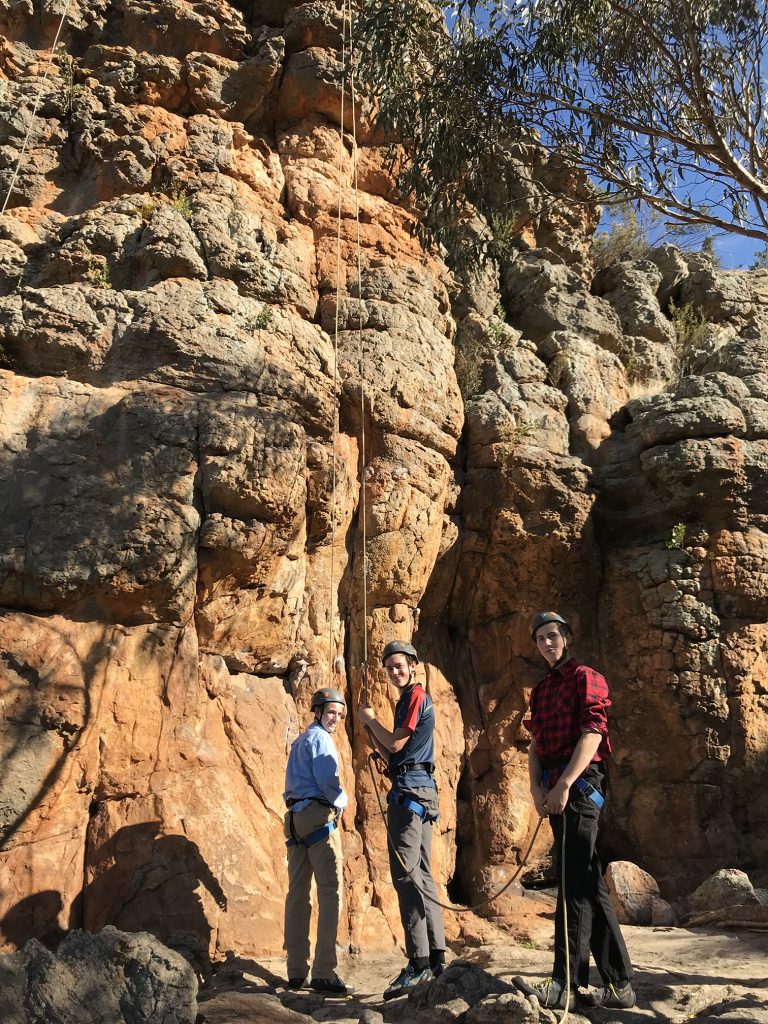 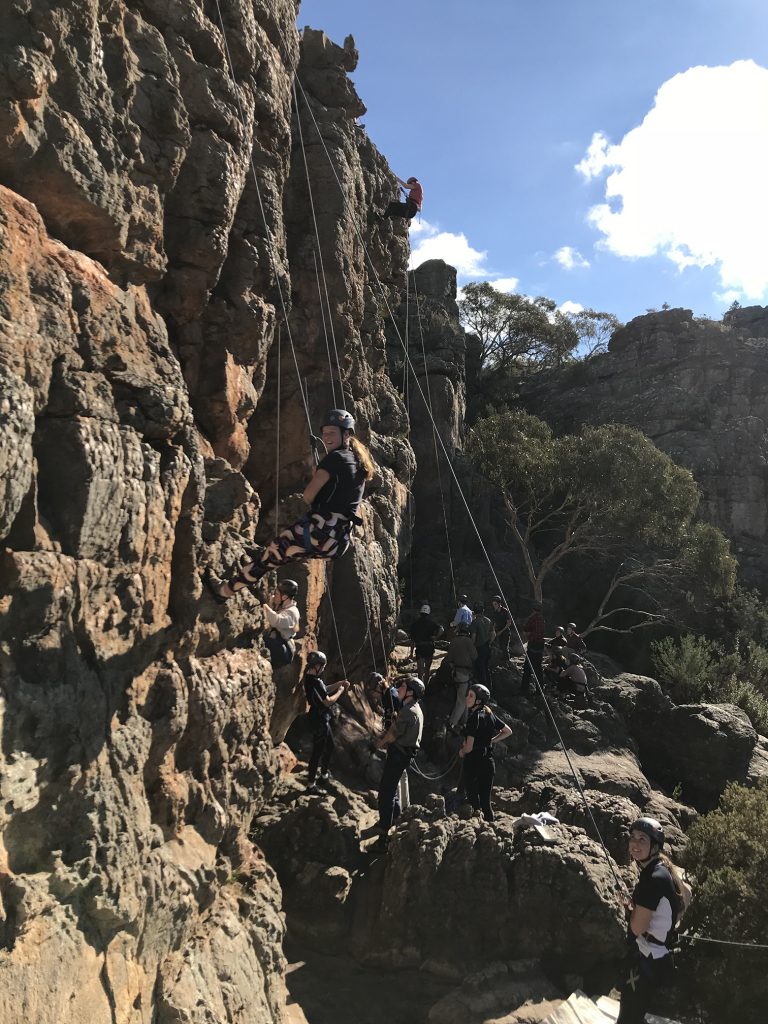