On Monday 1 April both our Intermediate Boys and Year 8 Boys teams played off in the Sandhurst Cricket Finals. Games were 20/20 format with the winners to be the Sandhurst representative going forward in the SSV competition.

Both teams won their matches and qualified for the Loddon Mallee Regional Finals.

Our Intermediate boys team lost the toss against Marist College and were asked to bowl. Marist went on the attack early putting pressure on our bowlers, however Ethan Maltby struck early to have Marist 1 for 13 in the first couple of overs. Marist the consolidated and ticked over the runs, adding another 86 runs for the loss of just 1 more wicket. In the final overs the CMC boys rallied taking 5 wickets, therefore slowing the run rate and restricting Marist to a the modest total of 7/117. James Barri was the main destroyer in the last few overs bagging 4 wickets and also effecting a run-out.

The batting started well with Wil Tuohey and James Barri starting confidently. Tuohey however miss-timed a shot on 16 and was caught and sent back to the bench. Barri and Wilkinson then continued the good form to take the score to 68 before Barri hit one in the air straight to a fielder and was out, caught for 27.

Marist had a number of missed opportunities; dropping a number of catches with Wilkinson the main benefactor having 5 lives. With the chances he was given, he went on to make a gritty 36. The rest of the batting was patchy, but enough to get the boys over the line. Jack Keating was steady in the last over placing the ball to perfection into the gaps in the field to get the final runs required. The over was batted out with the boys finishing on 6/124. It was a great effort by all. 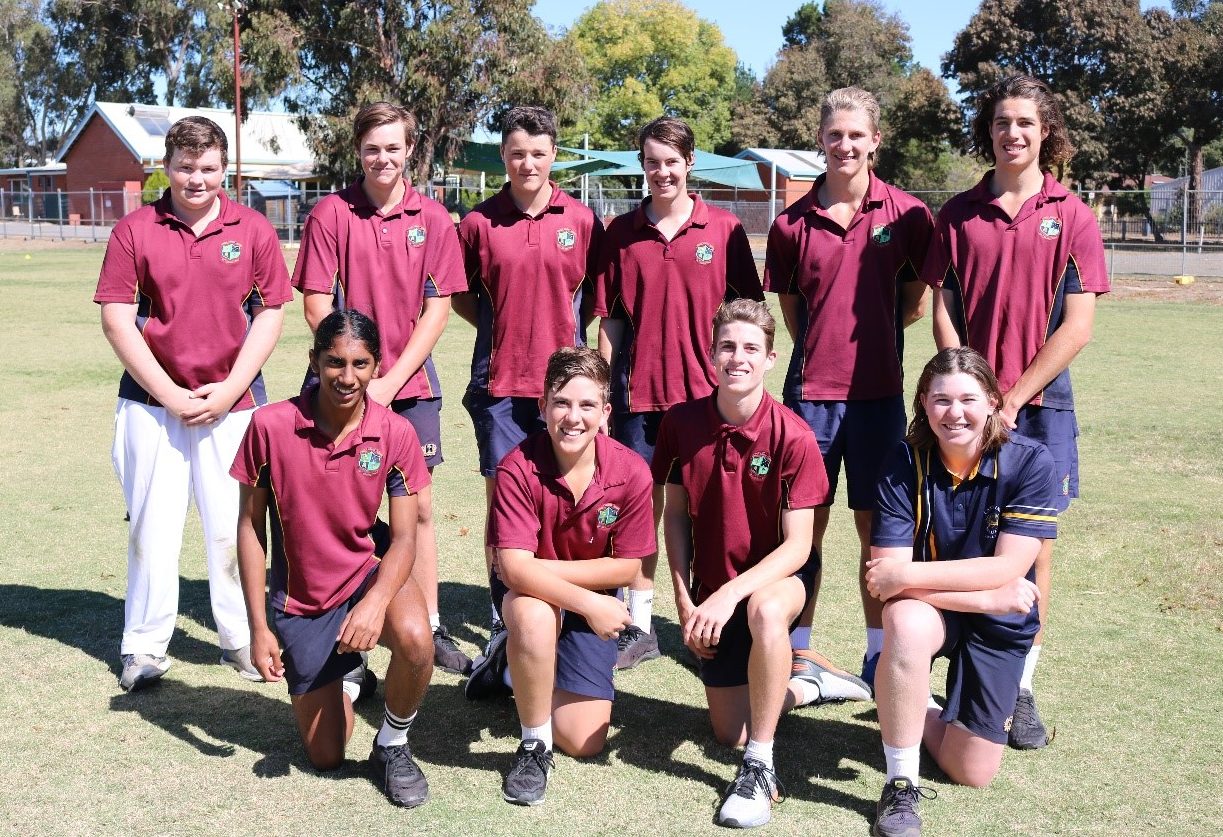 In the Year 8 match against Bendigo South East College, the CMC boys batted first and were eager to post a good total. With luck on their side in the form of a spree of dropped catches, they made an excellent total of 3/115. The top scorers for the innings were Jasper Cheesman scoring 27, Xavier Austin 26, Charlie Edwards 25 and Jacob Floyd with 20.

In reply, BSE started solidly scoring at the required run rate, but some excellent fielding from our boys and some cool heads under pressure in the last few overs saw the pressure mount for BSE and the wickets tumble. BSE finished their twenty overs with a score of 8/107, giving CMC an 8-run victory. The best bowling performances came from Harry Roberts 3/14, Louis Banfield 2/13 and Charlie Edwards 3/22. 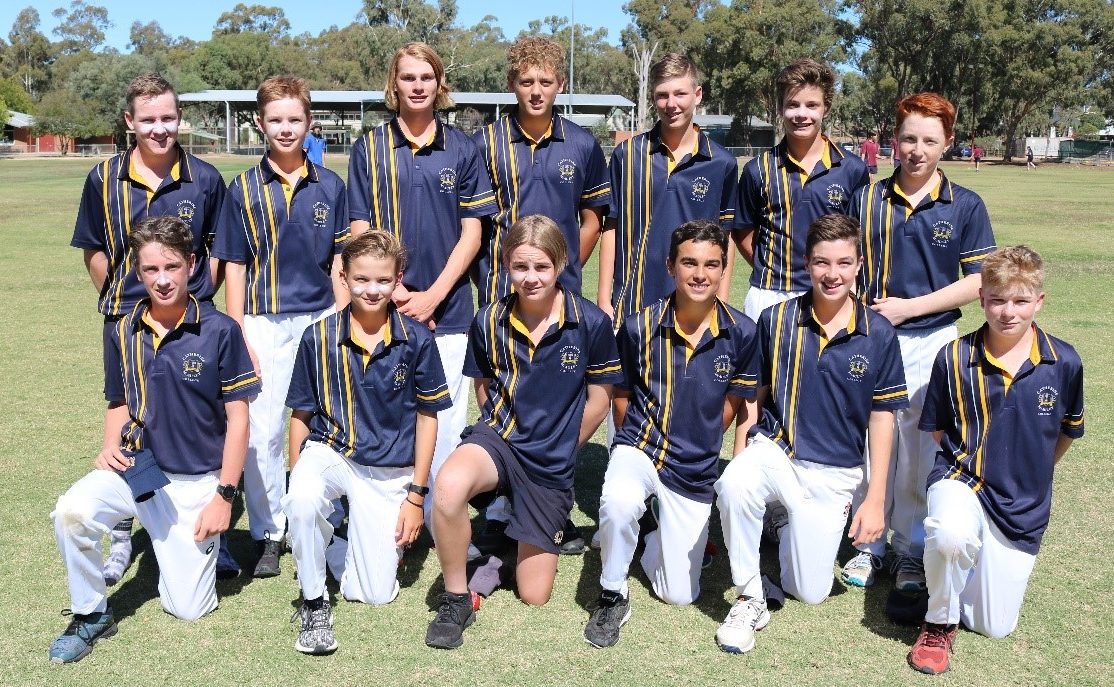 Both Teams have now qualified for the Loddon Mallee Regional Finals to be played in Term 4 on October 28. We wish them the best of luck going forward.